Like any world-wandering lover of live music, I try to take advantage of my global co-ordinates in order to catch shows I usually wouldn’t be able to at home. So every time I find myself in South America, at the top of my must-see list is Brazilian singer Céu. Unfortunately, whenever I’m there, she has been elsewhere. I recently returned from Brazil, again wondering how long I would have to wait. It would be sooner than I thought as she was set to play Herbst Theatre on May 6th in my hometown of San Francisco. 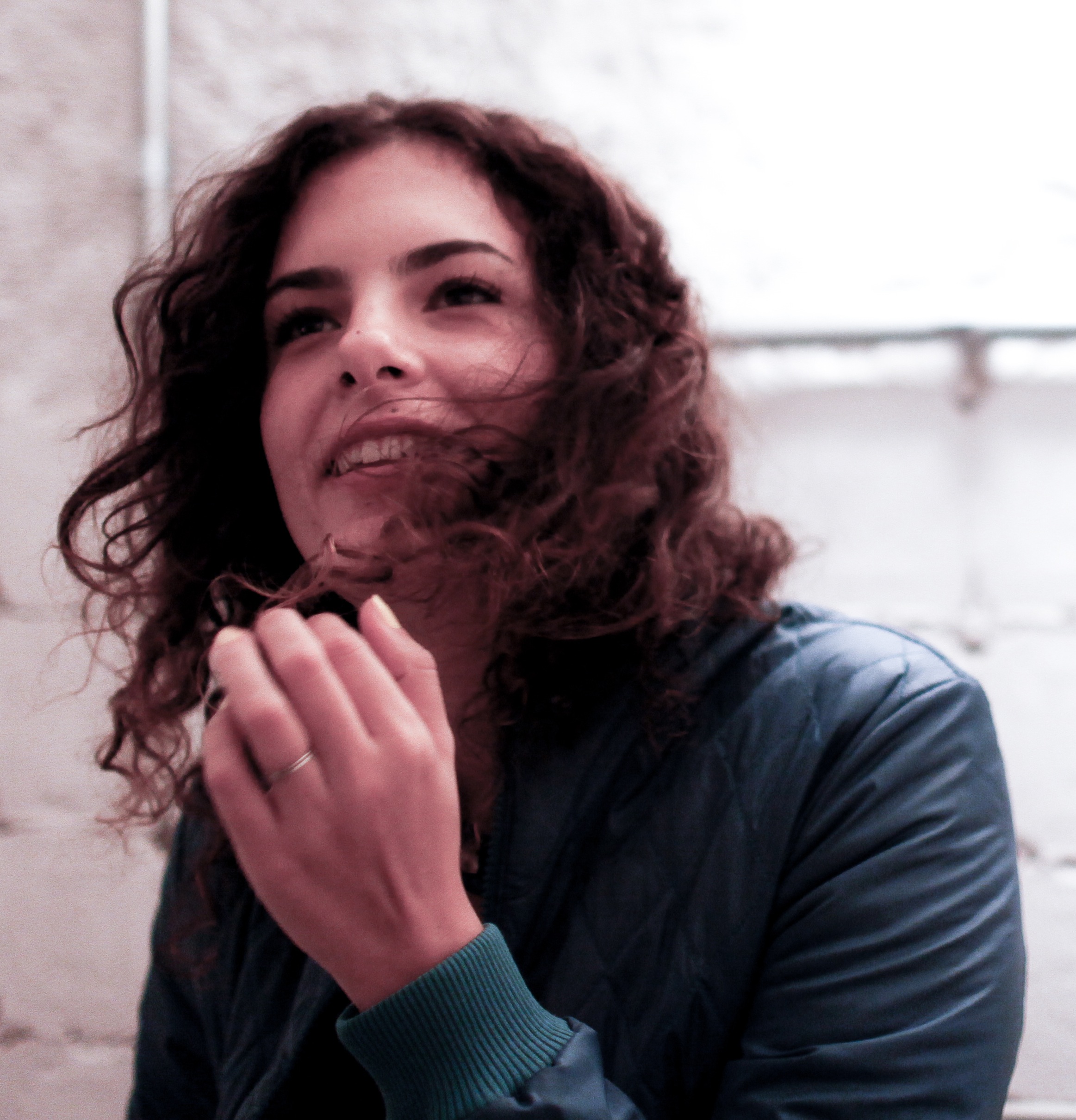 Céu, born Maria do Céu Whitaker Poças, is a Sao Paulo native who has cunningly blended different styles throughout her first two albums and a recent side-project entitled Sonantes. Evident in her songs are influences of bossa nova, samba, choro, soul, rhythm and blues, hip hop, reggae and afrobeat. She is slowly gaining recognition as one of Brazil’s burgeoning talents, but you wouldn’t know it if you asked a Brazilian outside of Sao Paulo. After introducing her music to my Brazilian friends, they asked me what country she was from! Beyond her Paulista accent, this confusion must have something to do with the way she playfully delivers her floating lyrics. As she slinks each intoxicating syllable softly down the steps of her songs, she is in complete control of the Portuguese language and does with it what she wants.

From the beginning of the show, Céu’s sultry voice was on full display, hitting highs that other singers would reserve till later in their set. The kind of vulnerable notes that make your head roll back and face the sky. Perhaps it’s no coincidence that her name translates to “sky.” However, the audience was a bit modest, as only a brave few rose from their seats to dance along with the captivating singer. The Herbst is a beauty and there isn’t a bad seat in the house, but the regal venue drew an older crowd than you would expect to listen to Céu. Nevertheless, half-way through “Malemolência,” her band churned out a heavy funk groove that simply rocked. If you don’t dance to this, you must be dead.

At several points, the keyboardist switched over to play the accordion. Surprising at first, but it worked. Céu’s songs are so cool that the spoons would work. Another highlight was “Sonâmbulo,” which means “sleepwalker.” In it, she pronounces repeatedly, “Que é bom desconfiar dos bons elementos,” or in English, “how good it is to mistrust the good elements.” I did not heed her advice, however. At this point, I had put all my trust into Céu.

After the encore I was still entranced. Although a huge fan already, I left the concert even more impressed. While infusing traditional Brazilian instruments into songs that simply sound beyond where music is today, she is hard to pin down to any genre, country or era. It makes complete sense for her to tie-in tropicalia, African motifs, or jungle vibes to a psychedelic spaceship journey such as “Espaçonave.” It all fits together perfectly on her albums. Her live show is no different.

Having recently finished her short tour through the US and now returning to Brazil, Céu’s next performance is scheduled for May 30th at Feira do Livro in Ribeirao, Brazil. If you find yourself anywhere near a Céu show, consider yourself lucky and don’t miss the opportunity to uncover for yourself one of Brazil’s best kept secrets.

Let us know what you think! Follow us on Twitter and like us on Facebook to give us a shout. You can also stay on top of exciting events from around the world by downloading the eventseeker app for iPhone or Windows.

Follow us on Twitter and like us on Facebook to give us a shout. You can also stay on top of exciting events from around the world by downloading the eventseeker app for iPhone, Android or Windows