Australian duo HTRK‘s new album WORK (work, work) is a strange and curious beast. It is a pop record, in that the songs are really songs (some are even hummable), and the themes revolve around the quintessential pop subject matter: feelings. But, the feelings described on this album are far more uncomfortable and complex than those tolerated by most mainstream pop music. 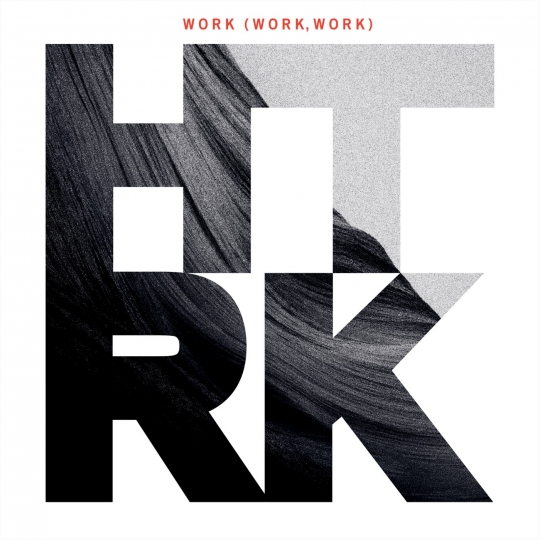 In spring 2010, a terrible tragedy befell the band: their bassist, Sean Stewart, took his own life. The album speaks of grief and loss, and urban loneliness, too. The first track, “Ice Eyes Eis,” sets Stewart-made recordings of cheery blather from a German sex channel to a funereal accompaniment. In an interview, the band’s guitarist, Nigel Yang, said the sounds were most probably recorded when Stewart was staying alone in Berlin, “feeling pretty isolated.” The rest of the album is equally as bleak, proceeding at a stately pace, like an ice queen. Vocalist Jonnine Standish’s delivery is detached throughout, set along to Gothic rock guitars, synthetic beats and layers of sonic murk. The standout for me is “Eat Yr Heart,” which boasts a deep, deep bass rumble and sinister high-pitched synths (they sound truly creepy live, as witnessed at HTRK’s recent show at Public Works SF). As for the album’s lyrics, they present emotions as Gordian knots, fatally tangling the strong desire for human interaction with masochistic impulses and the impossibility to experience any real connection or pleasure. Standish intones lyrics about “feeling sleazy,” about sexual exploits, about fun (“whatcha think about hip hop, whatcha think about don’t stop”), but her style of singing just negates it all as leisure. Don’t forget that the album’s title is a triple repetition of the word work. 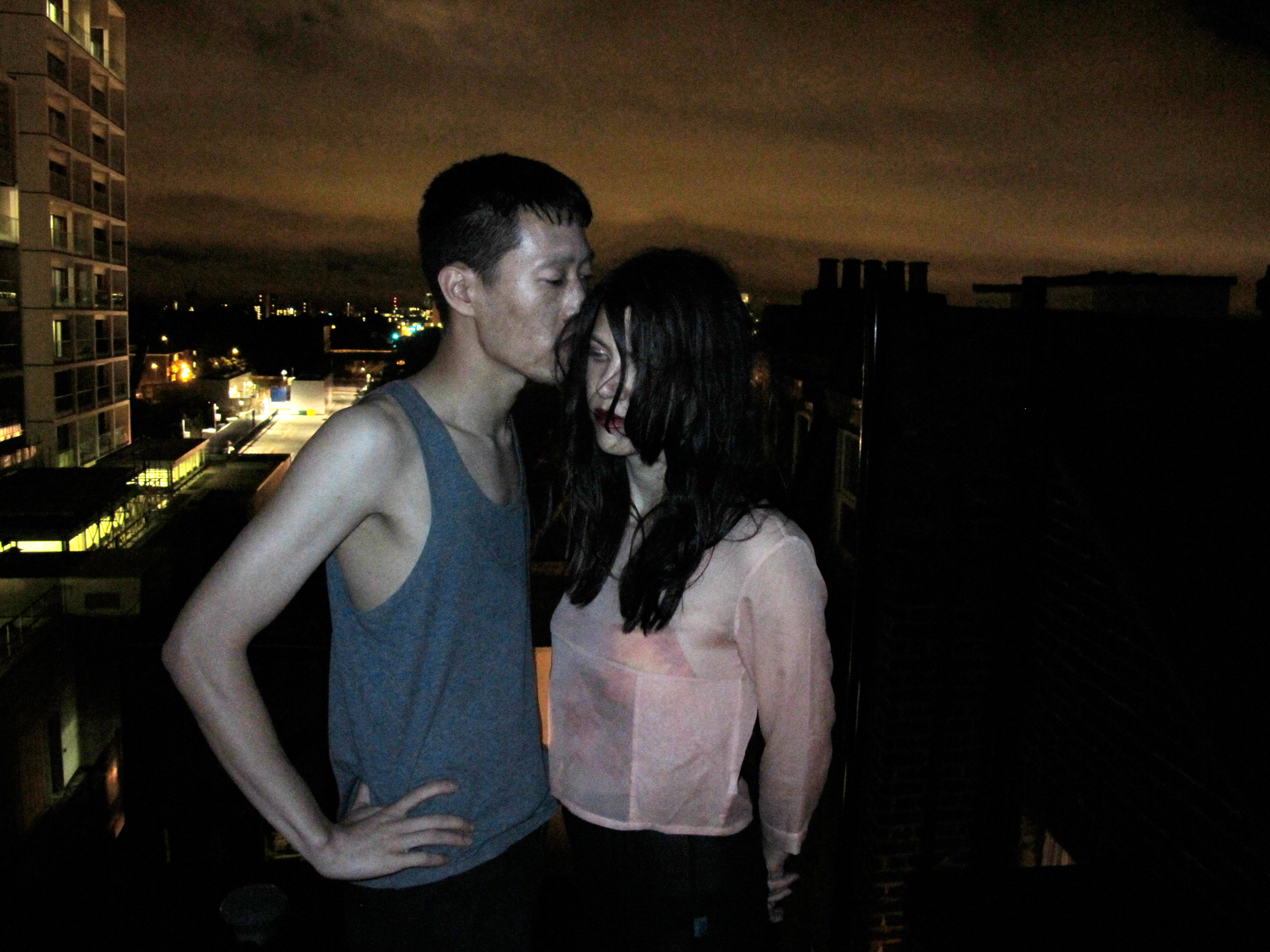 HTRK states that the main thematic building blocks for WORK (work, work) were “submission, dysphoria, sentimentality, tech-noir and corporate life.” The latter opens up ample space for reflection. One can imagine some songs to be based not on interpersonal relationships, but on the ambivalent and uneasy feelings some people in the networked capitalist society have towards work. To paraphrase the Russian philosopher, Mikhail Mayatsky, in the contemporary world work is the greatest curse as well as the greatest prize. The amount of people identifying themselves through work is unprecedented, and the boundaries between work and play have become increasingly blurred. French sociologists Luc Boltanski and Eve Chiappello show in their terrific and terrifying book, The New Spirit of Capitalism, that the demands of this new way of life are most often too high. People are forced to be “creatives” and “networkers,” constantly giving more and more of themselves to a career, and striving towards an unattainable (for most) ideal of highly creative and mobile life, which is widely regarded as the most “progressive” and elevated way of living. The connection between the pop band HTRK and this current social phenomena is less unlikely than it may seem: several songs, such as “Bendin,” “Body Double,” and “Synthetik” project both docility in terms of submission to a powerful outside force, and awe. Consider the lyrics to “Synthetik,” where Standish expresses admiration for someone (or something – a corporation?)’s “love” being “so successful, it’s perfect,” and gives the addressee permission to mold her as they wish (“make me come in 9 flavours, shrink wrap”). Of course, she does not state explicitly that the song concerns the world of work, but as the lyrics are evocative and oblique, why not make this leap of imagination?

On all accounts, WORK (work, work) is a pretty formidable, thought-provoking and moving album. You can listen to the songs on HTRK’s Bandcamp page (mp3s can be bought there, too). The vinyl and CDs are available through Ghostly International. On September 17th Jonnine and Nigel will be playing at the Secret Project Robot art space in Brooklyn. In October and November, they will be touring the UK and the EU! Follow them on Facebook or Twitter for more info on that.

Like HTRK? SebastiAn Let us know what you think! Follow us on Twitter and like us on Facebook to give us a shout. You can also stay on top of exciting events from around the world by downloading the eventseeker app for iPhone, Android or Windows.