By ALEXA DOOSEMAN
Welcome to the inaugural post of the Unusual Events series, a column that aims to find the most unique/strangest/silliest events taking place around the world. We hope that through this column, and its partner, Bands with Unusual Names, you will be introduced to artists and events that you’ve never heard of. I know that our staff certainly has.

Without further ado…our first unusual event: The Devil’s Chase 6.66 Miler, a Halloween-weekend race in Salem, Massachusetts that promises to be just as fun for the spectators as it is for the runners. And while the name suggests it’s all devilry, there’s actually a very angelic backbone to it: a portion of the proceeds go to The Plummer Home for Boys, a local group home for boys between the ages of 12-18.

Let me start by saying that races–unless it’s one of the big marathons–are usually not that thrilling for spectators. I mean, yes, it’s fun when the first wave of people go by you, but then they just keep coming and you’re left thinking, “They look tired. Why are they still running?” The Devil’s Chase, however, seems to belie this rule. For those who don’t know, Salem is a very popular spot for Halloween due to its infamous history with witches. Thus, the people flocking to Salem take Halloween seriously, which means that they take their costumes seriously. And since the Devil’s Chase encourages the runners and spectators to dress up, especially in costumes with a devil theme –meaning anything from the fallen angel himself to deviled eggs–you will be sure to spot some inspired outfits. Add this to the inherent uplifting atmosphere that is sure to accompany Halloween weekend and a fall New England day–and there’s really no way that it won’t be a fun morning out. 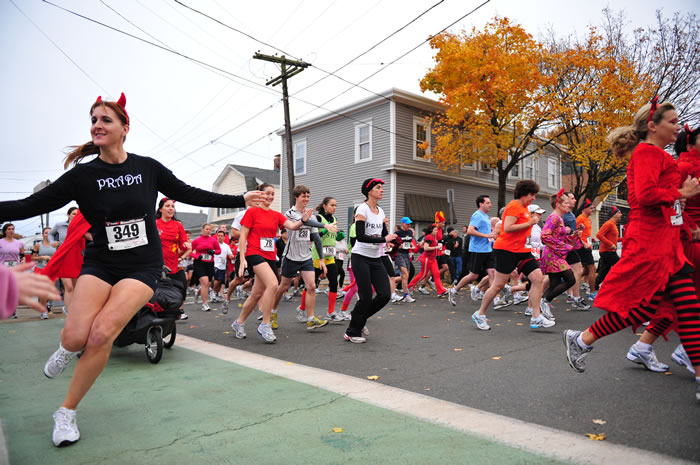 As for the runners, the most obvious perk of this race: the distance. When else can you say that you’re training for a 6.66 mile run? I think the looks that you’d get from co-workers and friends are reason enough to run it. And, seriously, what a perfect distance. It won’t require the training of a half-marathon or marathon, but it’ll push you further than a 5k. As someone who has run two half-marathons, I can say with some authority that the best training runs are the ones that hug the 6-7 mile-mark. So, I can only imagine how fun it would be to run that distance in a race atmosphere – especially since this race atmosphere includes costume contests, fellow-participants running with pitchforks, and a Michael Jackson Thriller recreation along the route (yes, you read that correctly). Put this all together and you have a race that probably feels shorter than its distance because of all the wonderful distractions along the way. And really, what more could you ask of from a race? Nothing. 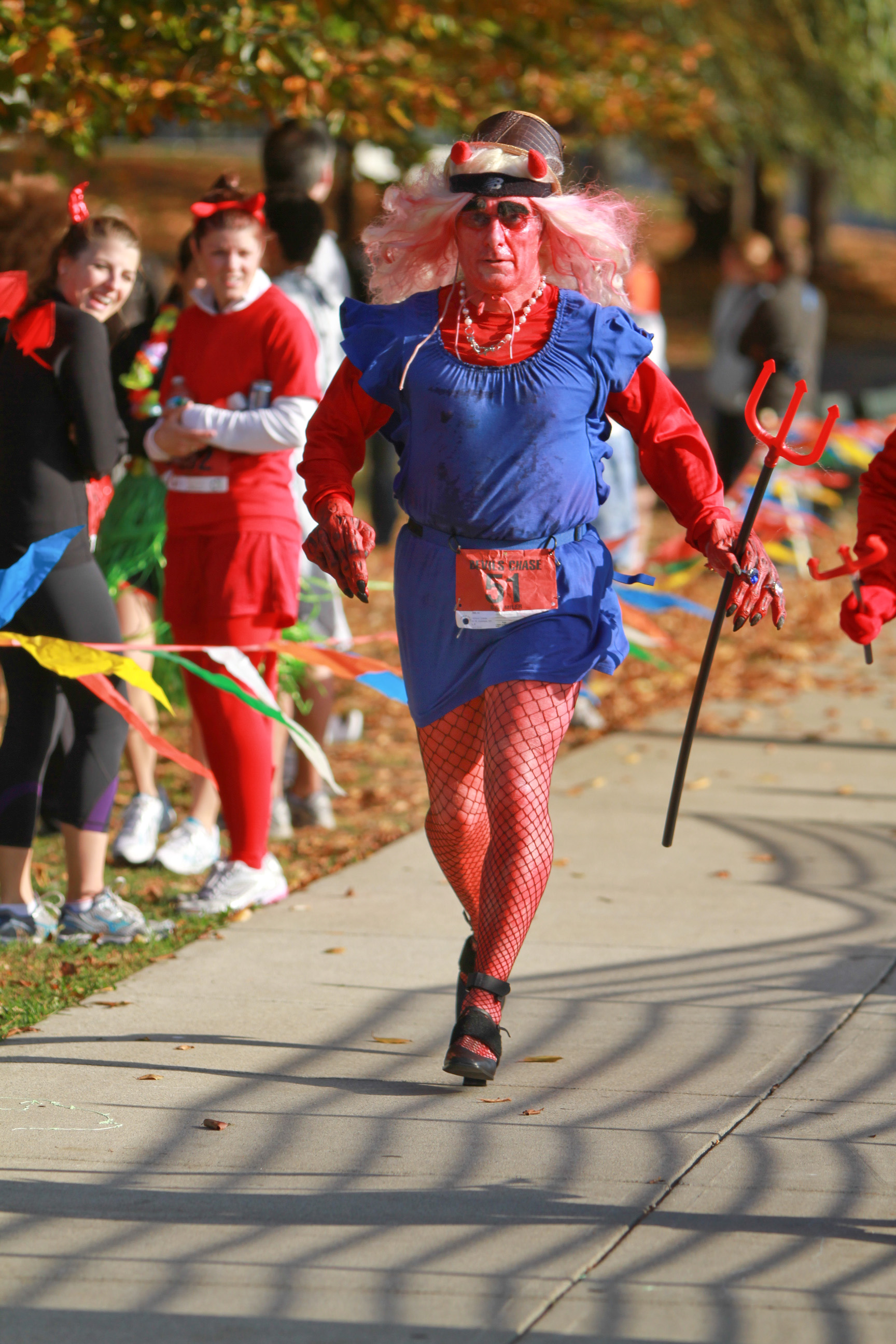 Finally, for both spectators and runners, once the race is over (and the runners have enjoyed a well-deserved beer or two), you’re now in Salem for Halloween weekend!

Be safe, keep a look-out for witches, and enjoy the festivities!