As Alexa D. clearly related in Hard-Won Oktoberfest Advice, we are currently in the middle of sausage and beer season, otherwise known as Oktoberfest. The first Oktoberfest celebrated the marriage of Prince Ludwig and Princess Therese of Saxony-Hildburghausen in October of 1810, and probably only contained a few beer stands. Thankfully, Munich’s breweries saw a profitable enterprise in the making, and beer has been an integral part of the festival ever since. If you can’t make it to Munich but you’re in the Bay Area, check out Oktoberfest By the Bay (Friday, September 30, 2011 to Sunday, October 2, 2011) at Pier 48 in San Francisco. The festival is presented by the United German-American Societies in an effort to promote German culture – it may not be the real deal, but you’ll have a legitimate excuse to spend the whole day with a beer stein in your hand. What more could you ask for? 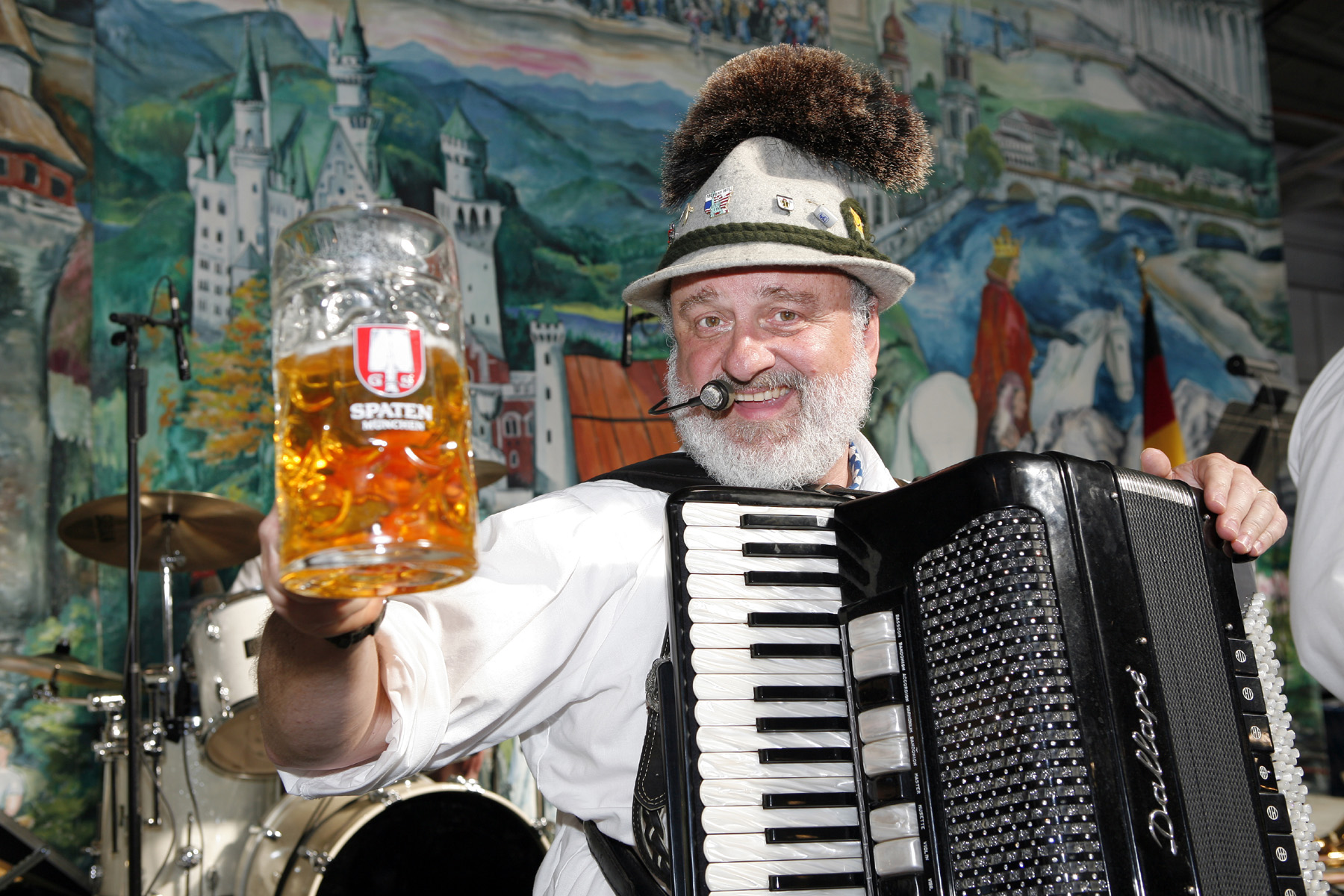 To compensate for the huge number of crowds expected to storm the pier in a sausage frenzy (see the photo below to get an idea of what I’m talking about), this year’s Oktoberfest By the Bay has been wisely split up into four sessions: Friday from 5pm to midnight, Saturday from 11am to 5pm, Saturday from 6pm to midnight, and Sunday from 11am to 6pm. Children are welcome during the day sessions, but the night sessions will be strictly 21+. The entry fee does not include the cost of food. If you plan on going, get there early and bring a pocketful of cash. None of the vendors take credit card, though there will be ATM machines inside the venue. 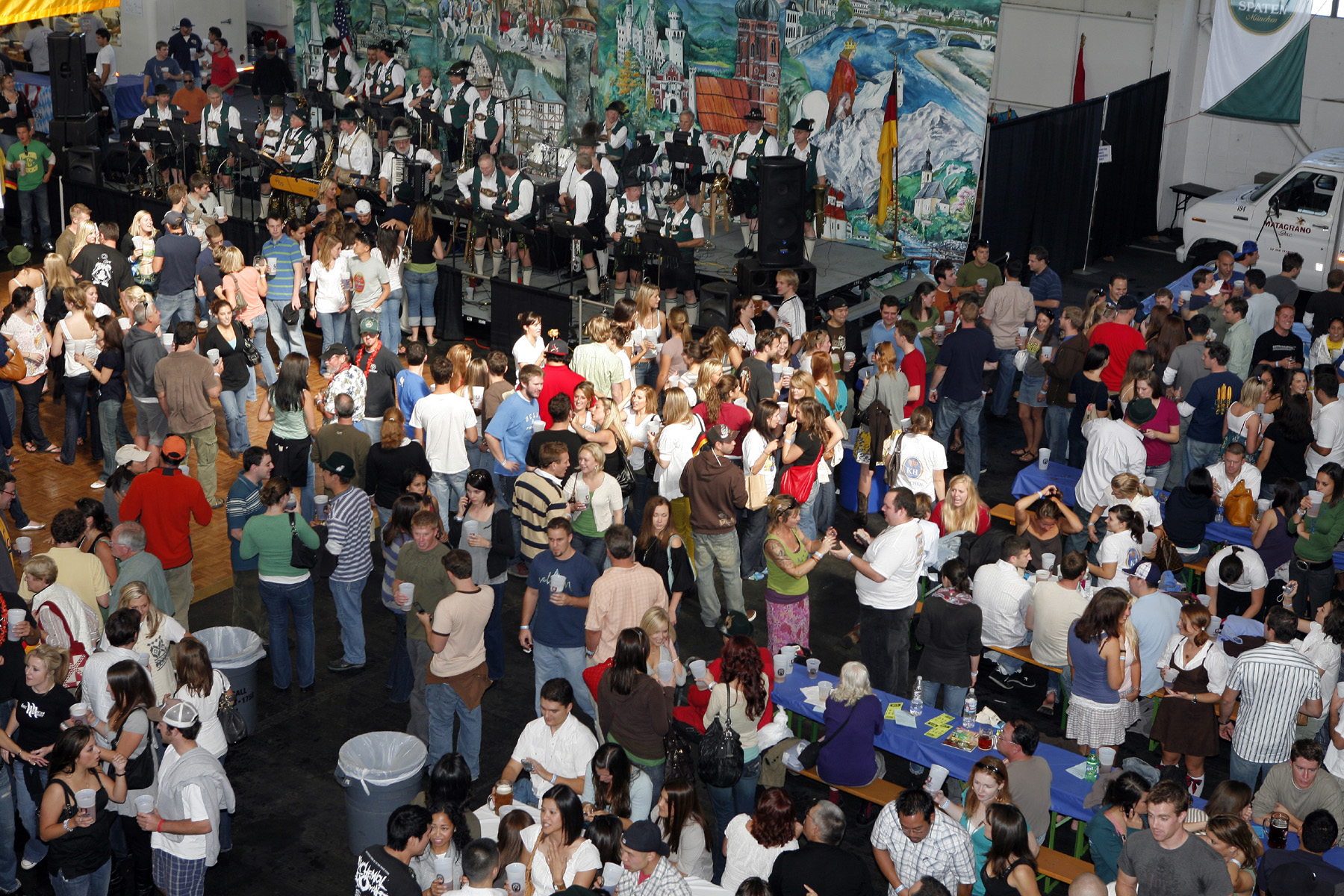 Besides food and drink (prices range from 3 to 12 dollars), this year’s Oktoberfest will also feature non-stop performances by the Chico Bavarian Band, the Internationals and the Deutscher Musikverein. Nature Friends Schuhplattler will periodically be performing traditional Bavarian dance, though of course, there probably will be some people dancing on tabletops. For people interested in Bavarian culture, there will also be some informational booths at the event. If you don’t want to miss any of the performances, make sure you stay for at least three hours. Prost!