One of the strengths of the SFMOMA is its photography program. This season the museum will host an exhibition of photographs by Francesca Woodman, which will be the first major show of her work in the United States (it will later travel to the Guggenheim). Woodman died in 1981, at the age of just 22, but she left behind a huge body of work, amounting to more than 800 pieces. She created highly enigmatic and haunting images, in which the body (often her own) is placed in evocative settings. 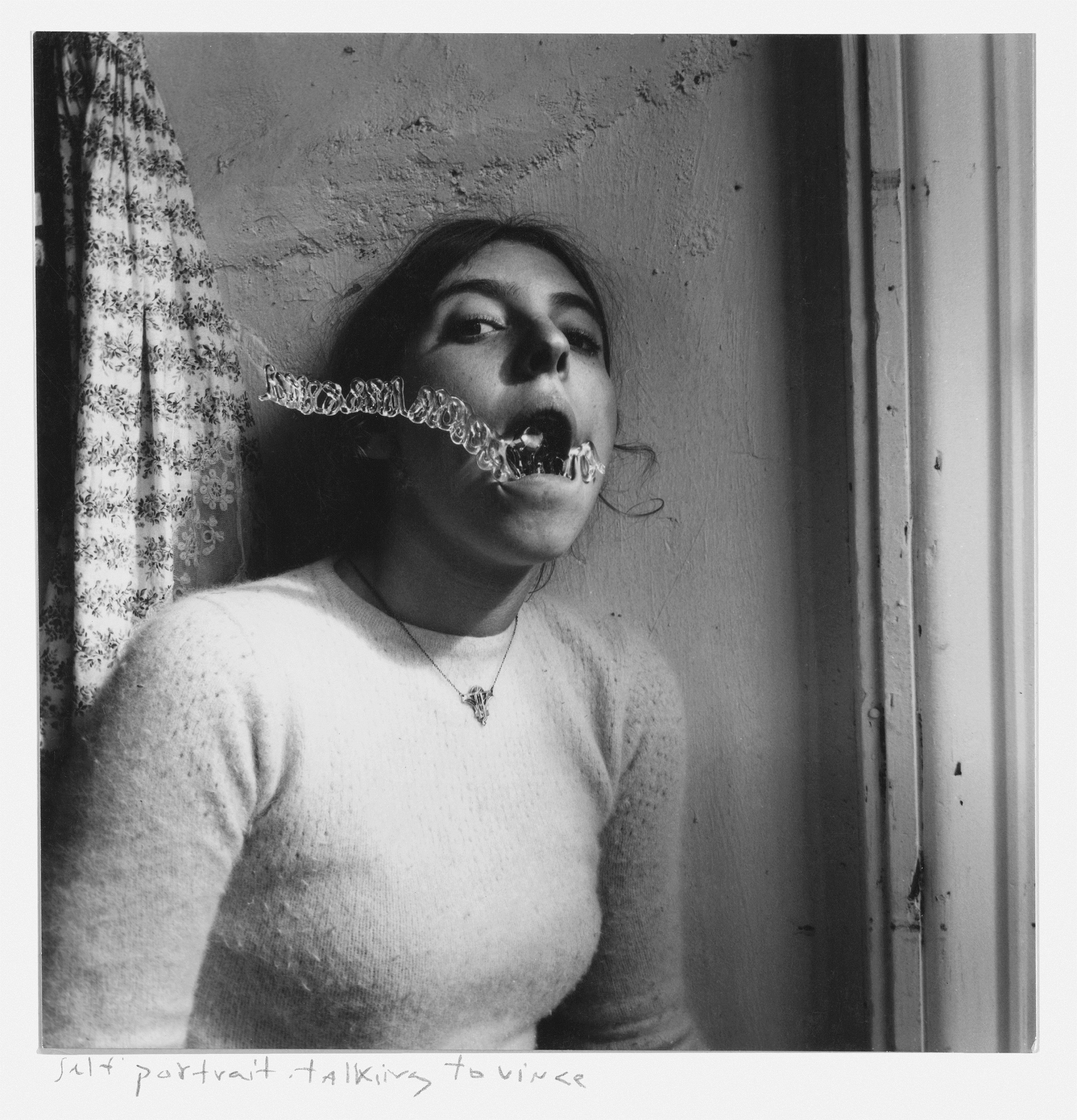 Almost exactly three years ago, a proposition was passed in California that took marriage rights away from a large number of the state’s citizens. I’m talking of course of Prop 8, which was directed against same-sex couples. Probably on the occasion of this “anniversary,” the SFMOMA has opened an exhibition about marriage equality, which features contributions by artists and poets. The “visual” part boasts names like Simon Fujiwara, Raymond Pettibon, D-L Alvarez, Amy Sillman, Allison Smith, and Robert Gober. On November 17 and 18 Fujiwara will present his performance The Boy Who Cried Wolf.

In 2002 Marina Abramović performed a piece in which she lived in a gallery for twelve days, allowing the visitors to see what she was doing. Now, the Southern Exposure invites everyone interested to watch artists work. Nine artists were asked to create a work environment in the gallery and labor on their projects there. According to the Southern Exposure website, they will be working “for fifteen hours per week or more.” Fifteen hours per week, that’s interesting–an inadvertent commentary on the fact that lots of cultural workers nowadays find employment as only part-timers, freelancers, or interns.

When I read an interview with Congolese choreographer Faustin Linyekula, it was interesting how he talked of the punk subculture as a venue that might have subversive potential against the brutality that Africans have to endure. Others choose to confront the world around them with the use of metal, which was historically a subculture of the poor. Starting November 19, the Bekris Gallery, which specializes in African contemporary art, will show a series of photographs by Frank Marshall focusing on heavy metal fans from Botswana. You can read an interesting article about this work here.

Speaking of metal, this genre of music and its visual attributes have long been a source of inspiration for artists. One such artist is Scott Greenwalt, whose elaborate Abstract-Surrealist paintings almost invite the wraiths from a band like Sunn O))) to nestle on their surfaces. The bright colors make Greenwalt’s work pleasing for lovers of psychedelic art, too.

Gallery Hijinks Official Website
Let us know what you think! Follow us on Twitter and like us on Facebook to give us a shout. You can also stay on top of exciting events from around the world by downloading the eventseeker app for iPhone, Android or Windows.