Left Coast Leaning, Yerba Buena Center for the Arts, December 1-3, 8pm. This annual performing arts festival supports diverse forms of expression. The centerpiece of this year’s edition is perhaps a multimedia work by Alexandro Segade, which “takes place in a dreamlike, sci-fi L.A. cityscape where gay marriage is state-mandated and those who don’t conform are hunted down.” Also on the bill: slam poetry (Rafael Casal), tap dancing (Jason Samuels Smith), and dance performances that explore “the sexualized black body in the realm of the spectacle” (Anna Martine Whitehead) and “the awkwardness of human beauty and the struggles of intimate negotiation” (tEEth). 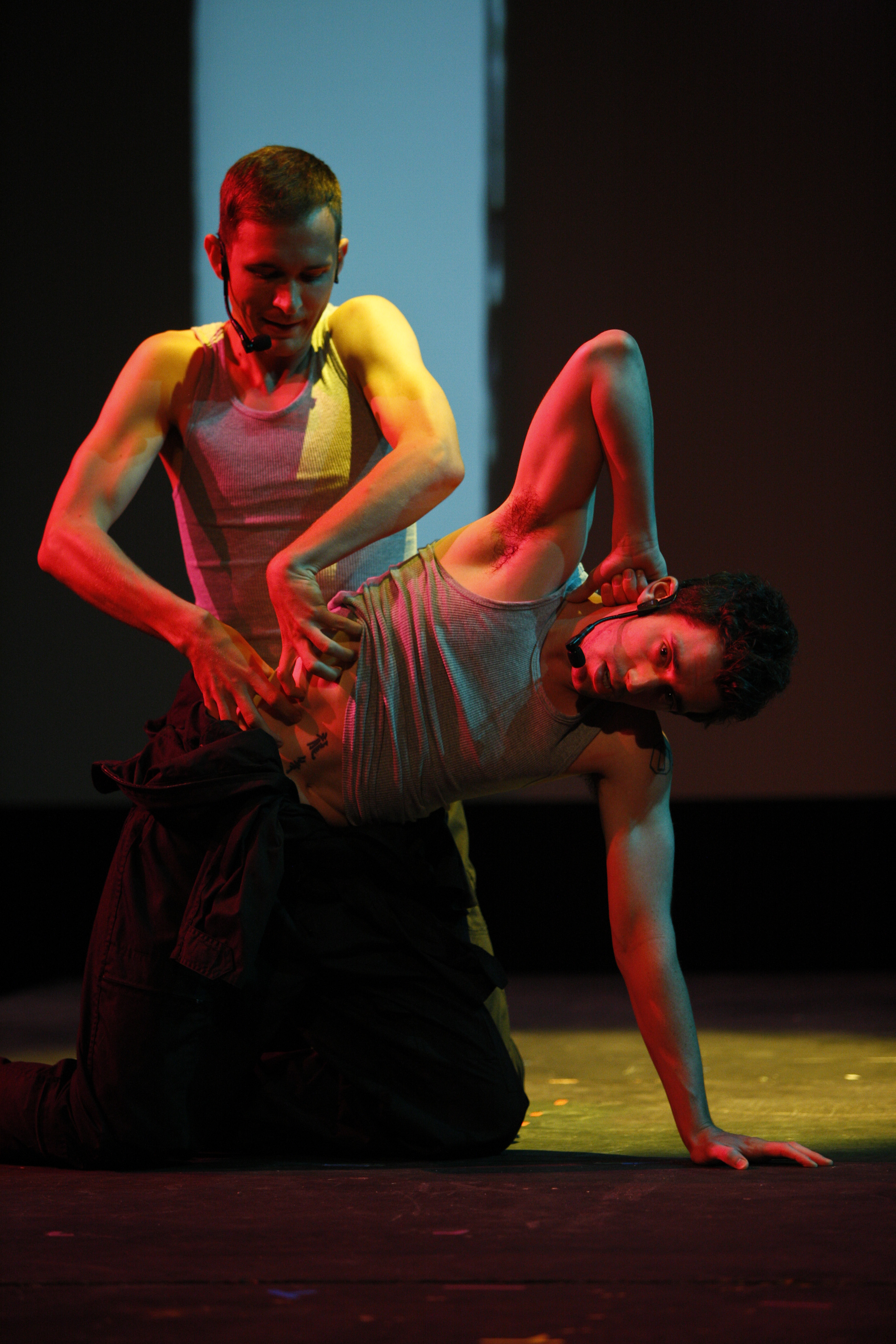 Oceans and Campfires: Allan Sekula and Bruno Serralongue, San Francisco Art Institute, November 30, 2011 – February 18, 2012. This exhibition is seriously not to be missed. It features new photo and video documentaries that engage the audience using intelligent critique as opposed to spectacle. Allan Sekula’s works zoom in on the often unthought-of field of maritime economy, whereas Bruno Serralongue searches for under-represented facets of crucial geopolitical events. November 30 is the opening reception, which will start at 5:30pm and continue into a conversation between Sekula and Serralongue (from 7:30pm to 9pm). 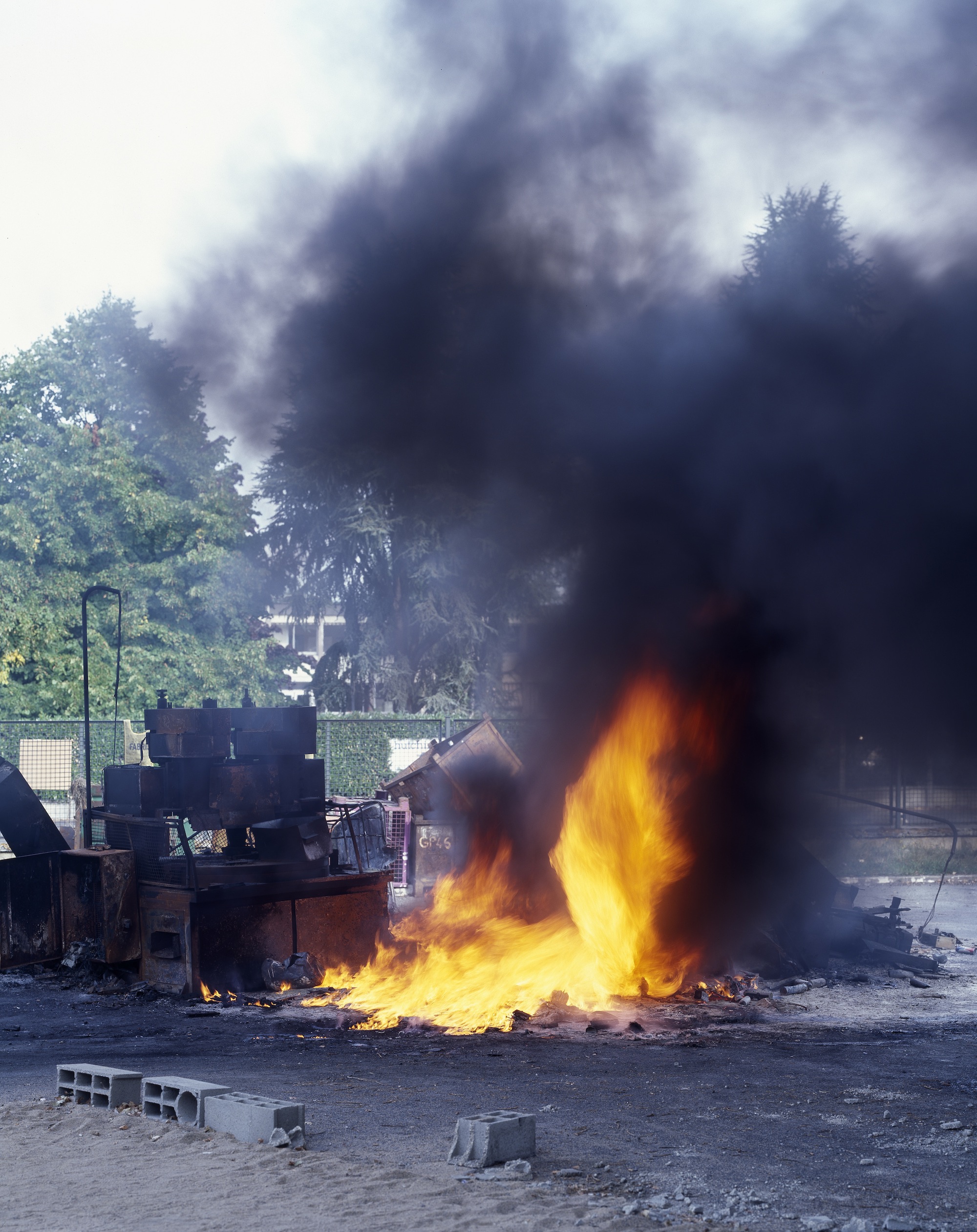 J. John Priola: Philantropy, Gallery Paule Anglim, November 30 – December 23, 2o11. In his photography series Philantropy, J. John Priola portrays people in an interesting way: through the items they donate to the dispossessed. Along with the 75 images, Paule Anglim will exhibit an ever-growing “sculpture” that is made of things brought by visitors. You can bring your stuff, too. Everything will be donated to CARH, a nonprofit organization that assists people with intellectual disabilities. In a curious twist, everyone who walks into the sculpture gallery will also be observed and documented, since the space will have a webcam.

Trance Cinema, An Evening of Ritual and Trance Films from Bali and Indonesia, Oddball Films, November 25, 8pm. The title is pretty self-explanatory.