Whether you’re conscious of it or not, when you go to an exhibition dedicated to India, you expect to encounter pieces that address certain cliches. Maybe not Bollywood or beggars, but at least the IT industry. Thankfully, “The Matter Within” stayed away from “branding” the country (unlike, for example, the YBCA‘s “Brazilian” exhibition “When Lives Become Form” that happened a few years back). The exhibition is international in outlook, taking on such themes as the legacy of colonialism, nationalism, homophobia, and exclusion. One could easily imagine that framework applied to exhibitions dedicated to a variety of regions, from Africa to Latin America to the former Eastern bloc. Maybe some works chosen for those imagined exhibitions would even turn out to be similar to those in “The Matter Within.” Whether this would be the case for a show centered exclusively on a “First World” country, such as the U.S., is a thought-provoking question–but that’s another story. 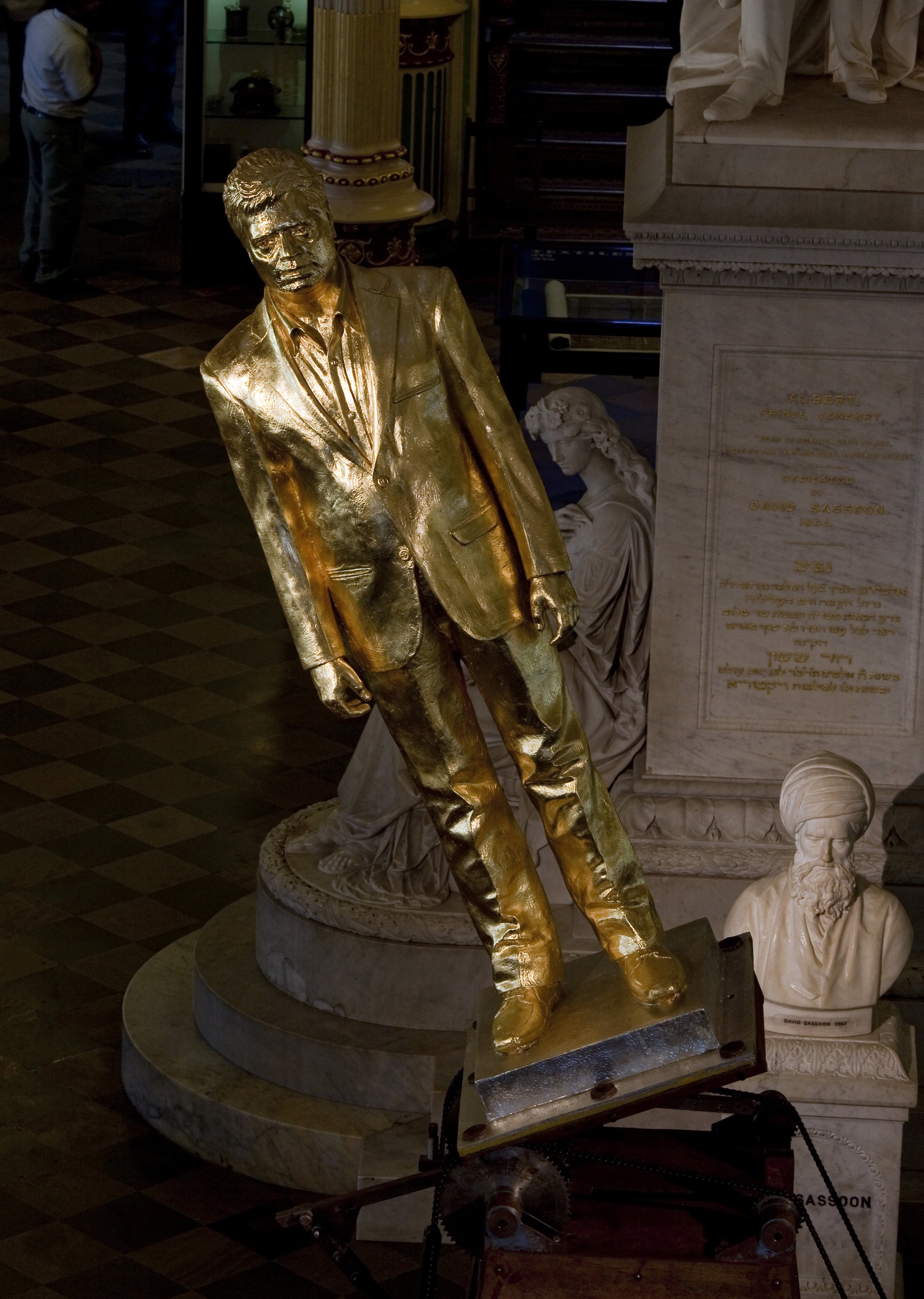