We are only a few days away from the first weekend of Coachella 2012, and I know everyone with a wristband is agonizing over the day-by-day time schedules. One of the only downsides of a festival as large as Coachella is that no matter how well you plan your movement between stages, you will miss out on a lot of music. While some sacrifices must be made, there are some bands on the line up that no one has any excuse for missing. I don’t care who else is playing during or around these acts, if you’re going to Coachella this year you better get to the appropriate stage to catch these five must-see acts. 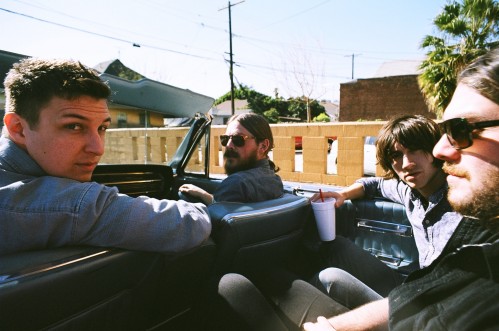 Arctic Monkeys might stand under the large umbrella of indie rock, but make no mistake — this band is not the average garage band practicing in your neighbor’s basement. With a guitar-centric style of rock, Arctic Monkeys played a central role in the post-punk revival, maintaining a stripped-down sound while tapping into the realm of funk and psychedelic rock. Unlike most post-punk bands that faded out in the 2000s due to the movement’s decline in mainstream popularity, this band pushed forward by adapting to the times. So if you appreciate smooth vocals, an unapologetic pop-sensibility and the vintage sound of classic rock and roll (if you don’t — please pass your wristband to someone that does), watch the Arctic Monkeys keep the post-punk dream alive. 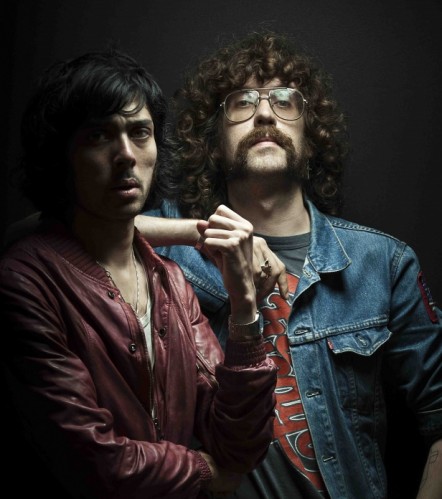 I know. There are a lot of electronic music duos these days. I mean a LOT. But with a brand of house music inspired by heavy metal and indie rock, Justice has become one of the most renowned electronic music acts of the past decade. Creating a body of both original and remixed work, which includes the Grammy Award winning remix of MGMT’s “Electric Feel,” the French duo brings the dance party and will likely sample everyone from Klaxons to Metallica and Michael Jackson to Rage Against the Machine. Justice will include a little something for everyone while its tears up the main stage with its disco funk music. If you like choppy bass lines, strobe lights, or dancing of any kind, please don’t miss this set. 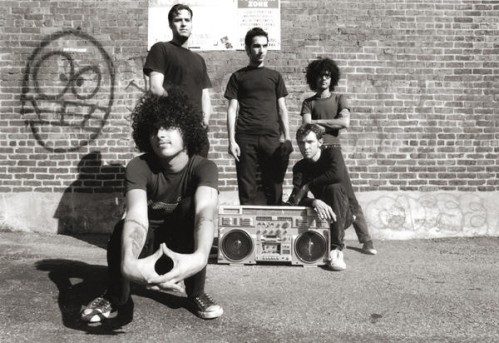 Recognized as one of the most influential post-hardcore acts of the 1990s, At the Drive-In takes the best features of hardcore punk and combines it with a more pensive songwriting style. The band split up a year after dropping its 2000 critically acclaimed album Relati0nship of Command, but to the satisfaction of punk rock fans everywhere, announced its reunion earlier this year. With original front man Cedric Bixler-Zavala and guitarist Jim Ward, At the Drive-In isn’t only one of Coachella’s must see act, but a must see act of the year. Seriously, it doesn’t take a huge fan of post-hardcore or punk to appreciate the understated guitar picking and thoughtfulness in this band’s music. Forgo the subpar DJs playing during the same time slot and get yourself to the main stage for At the Drive-In’s set (conveniently placed right after Justice!). 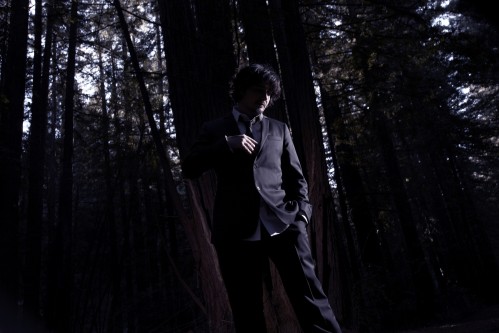 Not a fan of electronic music? Doesn’t matter. Amon Tobin is anything but a standard producer of techno or dubstep. This is an artist who made an entire album by manipulating field recordings, who created female vocals from his own synthesized voice, and whose sound samples come directly from his personal vinyl collection. In support of his 2011 album, ISAM, Tobin turned his live shows into the ultimate sensory experience by projecting video mapping onto a towering cubic structure, offering audiences a completely revolutionized audio/visual experience. Friday night, get yourself to the Mojave Tent and watch as he literally sits in the middle of his cubic structure and brings you into some kind of digital reality. 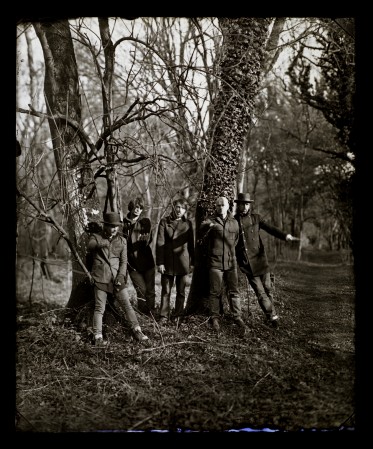 Predictable? Yes. I don’t care. For over two decades, Radiohead has graced the world with its dynamic and experimental brand of rock music. This band is the standard for all alternative rock bands and the best musical act of its generation. Seriously, do yourself a favor and do not miss the band’s headlining set. Touring for the first time since 2009, Radiohead is a band that people will be obsessing about decades from now, wondering what it would have been like to witness a live Radiohead show. If you’re a fan, I don’t have to say much to convince you to drop everything and watch Thom Yorke groove across the Coachella main stage. If you’re not a fan and are convinced you never will be, jump at the chance to be proven wrong! This is a personal promise: You won’t be disappointed.

Everyone, try not to stress out. It’s tempting to make a strict schedule that will maximize the number of acts you see, but don’t let it get in the way of the festival experience. Be rational and accept that you won’t see every band you want to see. Relax and enjoy. But please, don’t waste your ticket. Find a way to see these five bands.