All Photos Courtesy of Emily Alexander

eventseeker’s Creative Editor, Emily Alexander, takes us into the Halloween night and sheds light on some of the characters that make up the great city of San Francisco.

“Last night was Halloween. Honestly, I wasn’t expecting much. It was the first year I put in zero effort costume wise, and had made no plans. After work I went home and watched my friends get ready in their costumes and go out into the night. We hung a sign on the door inviting trick-or-treaters to ring for candy. I have never been around the house on Halloween to hand out candy, and have never really lived in an apartment that got tirck or treaters…until last night. We got so many trick-or-treaters that we almost ran out of candy! It was such a good feeling being on the other side of the exchange. I just wish I was the cool house handing out the king size candy bars!

After the flow of kids died down I decided to hit the streets with my camera and see what I could find. I started towards the Mission with a slice of Arinell’s pizza on my mind. By 9 oclock I was all the way at 22nd street, and hadn’t taken one decent photo. There was very little available light to work with, and it was too hard to wrangle people towards any. I was feeling a bit defeated, so I took a right and headed into the Castro. As I approached I started to see some hope that the night wasn’t going to be a complete wash. As always Castro and Market was a shit show. Amazing people, amazing costumes, but body to body crowds bumping into me. Then I saw it. The Castro Muni station was right there, full of bright light, and the perfect place to post up and capture everyone coming and leaving the area. So that’s what I did. I stayed till midnight taking portraits, met such cool people, and saw such awesome costumes. It was such a wonderful experience. I am still blown away by how nice people are in San Francisco, and how they were genuinely excited to participate.

In the seven and a half years I’ve lived here, I have never had a Halloween like this. Thank you San Francisco, It has truly been the best one yet.” 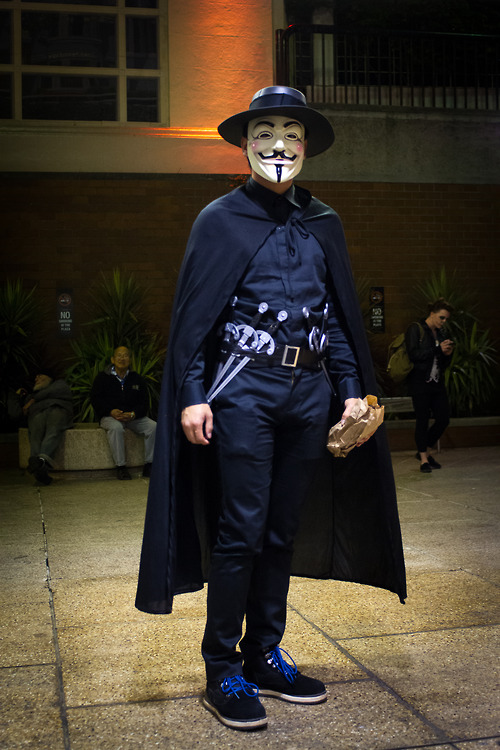 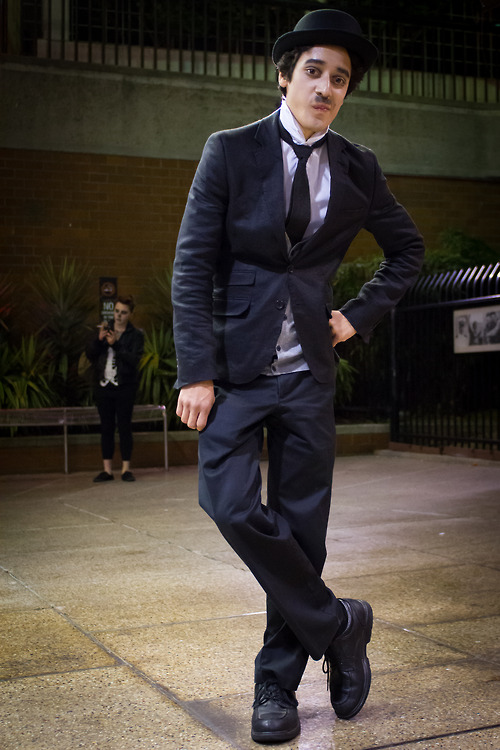 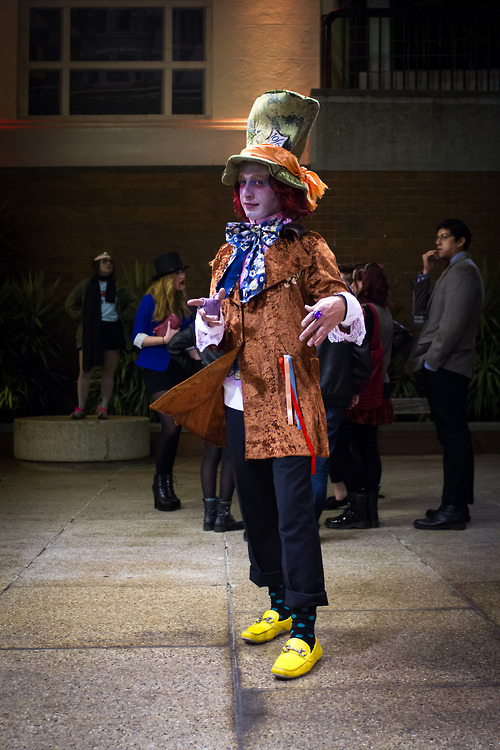 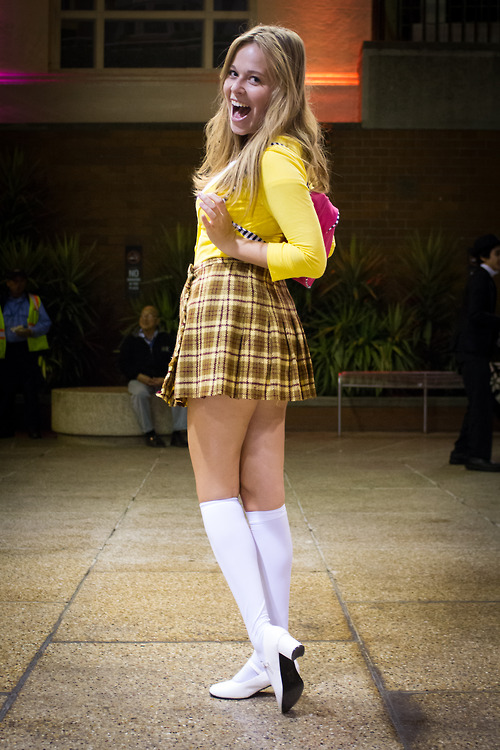 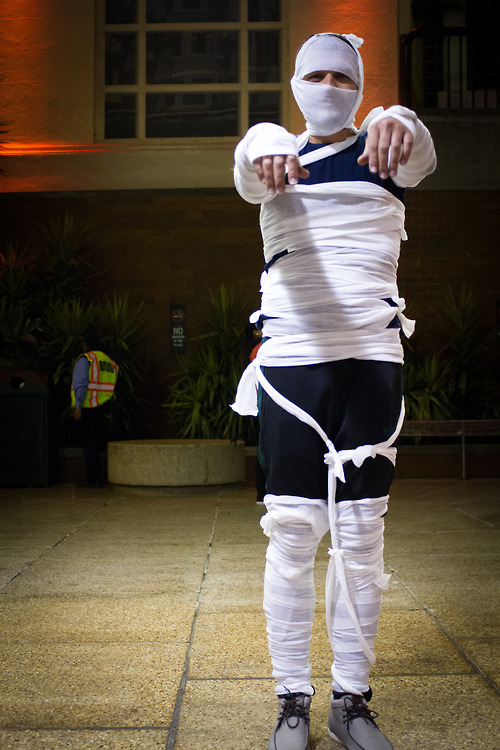 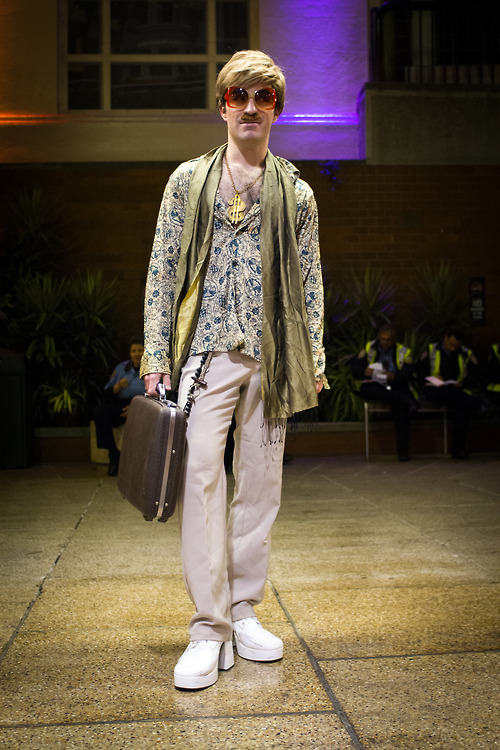 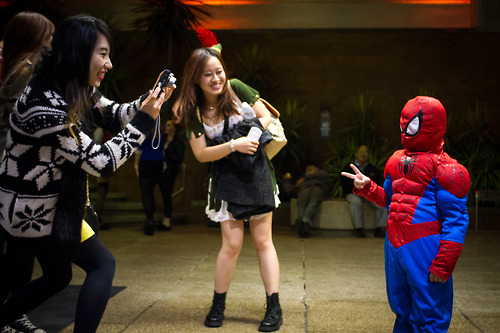 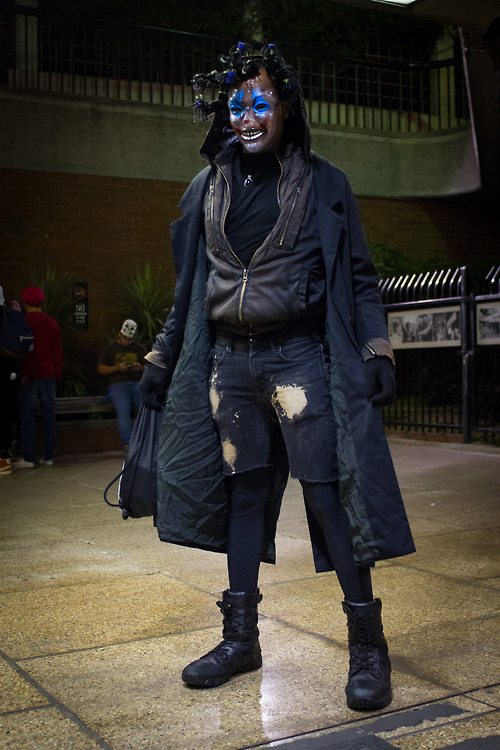 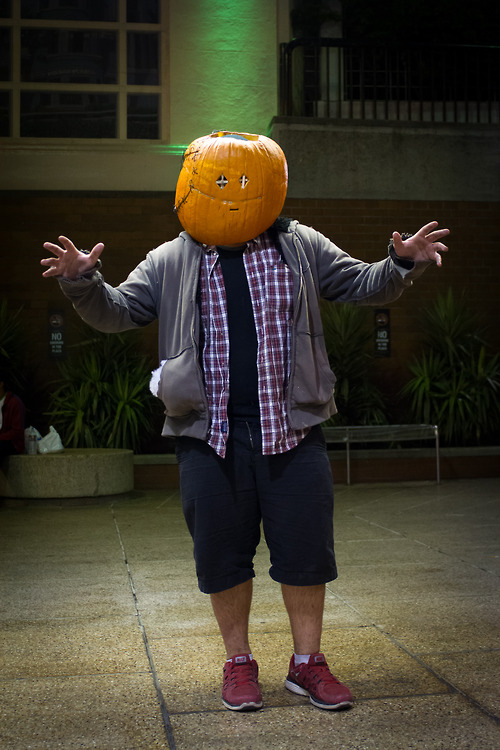 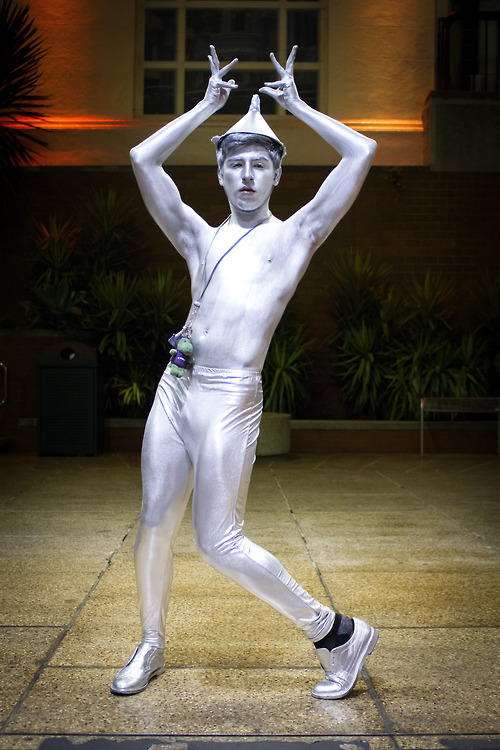 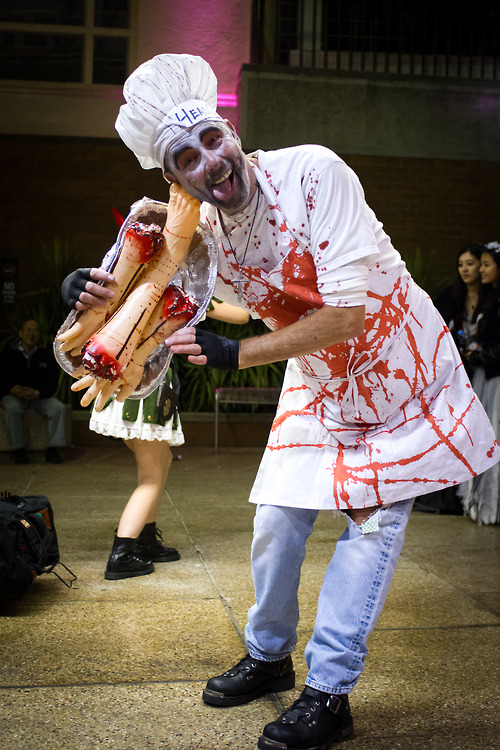 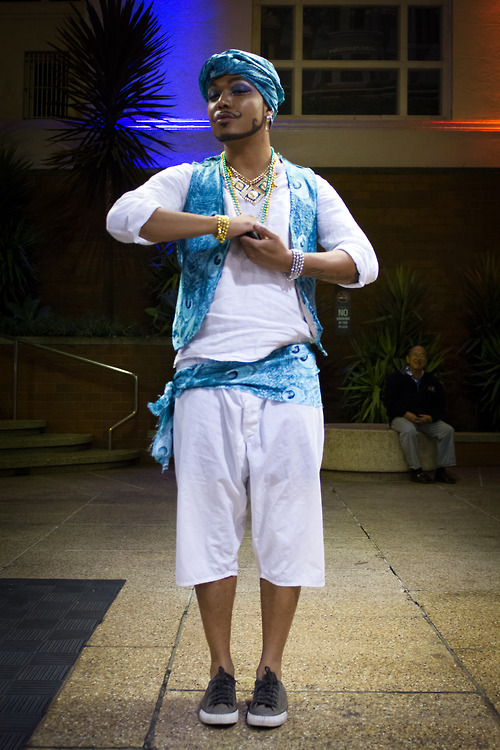 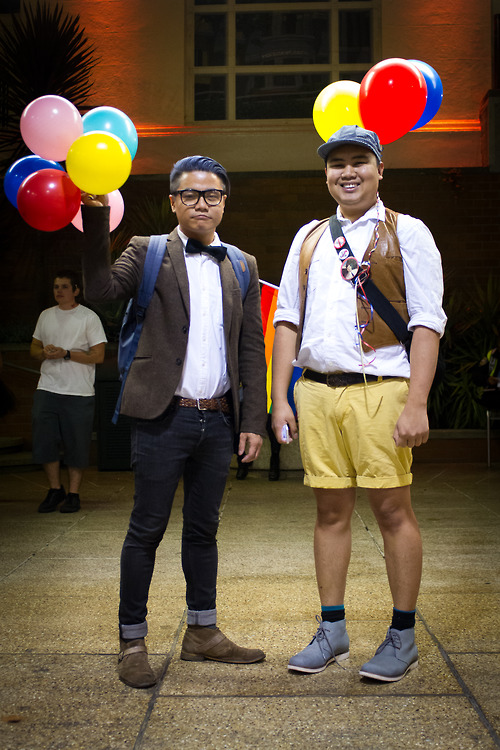 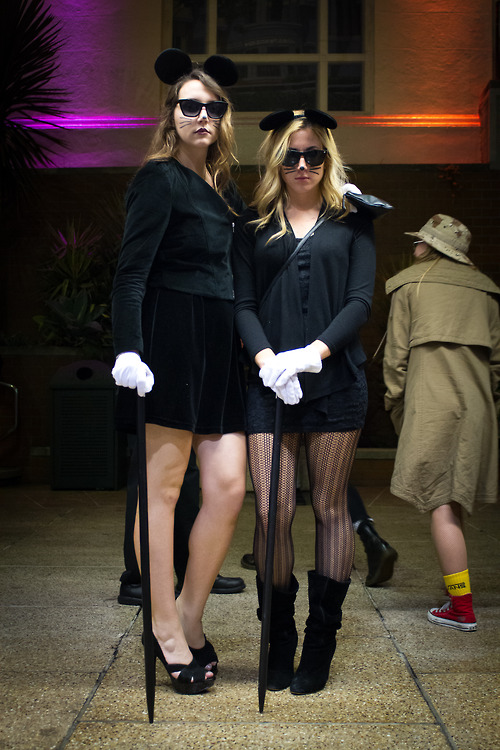 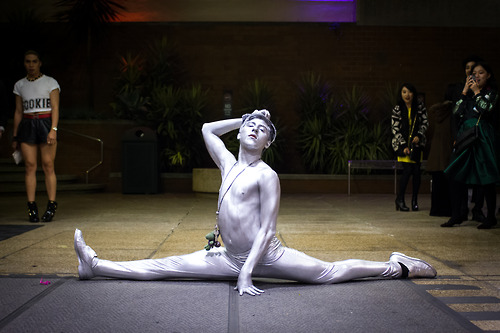 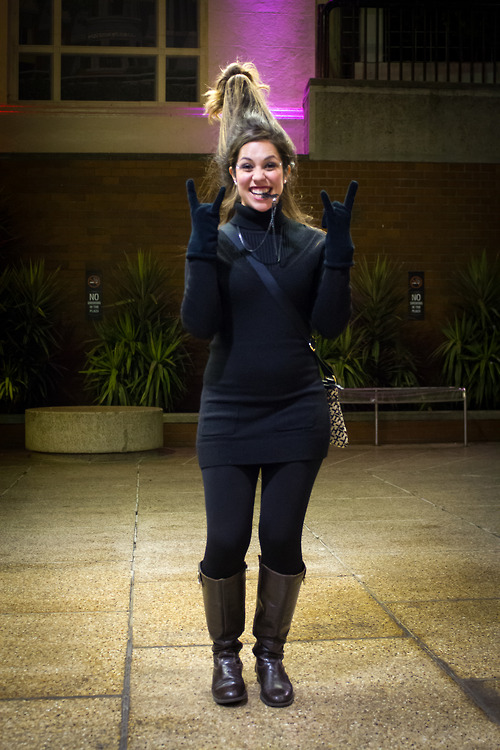 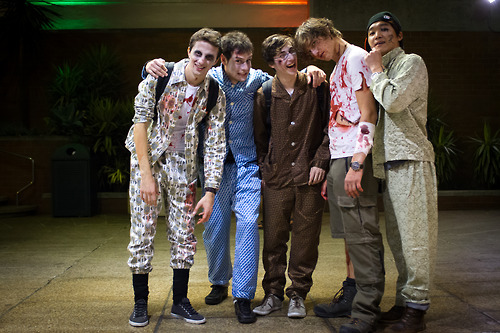 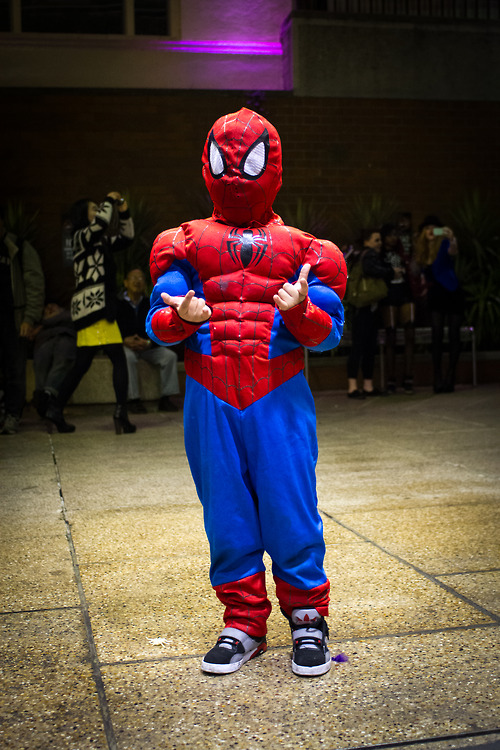 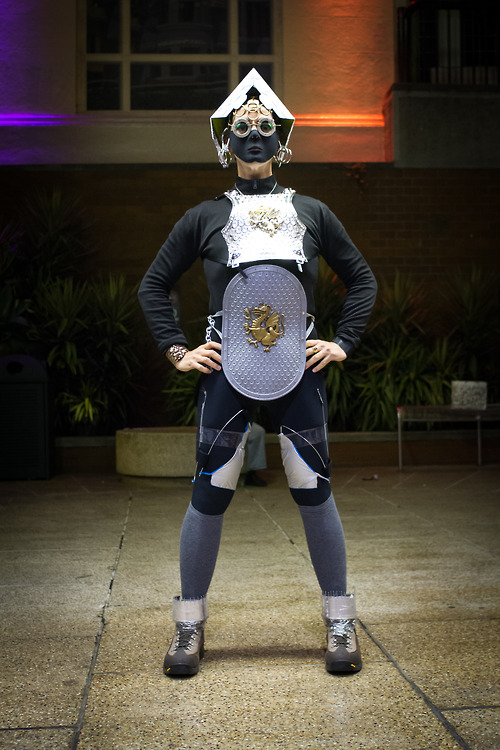 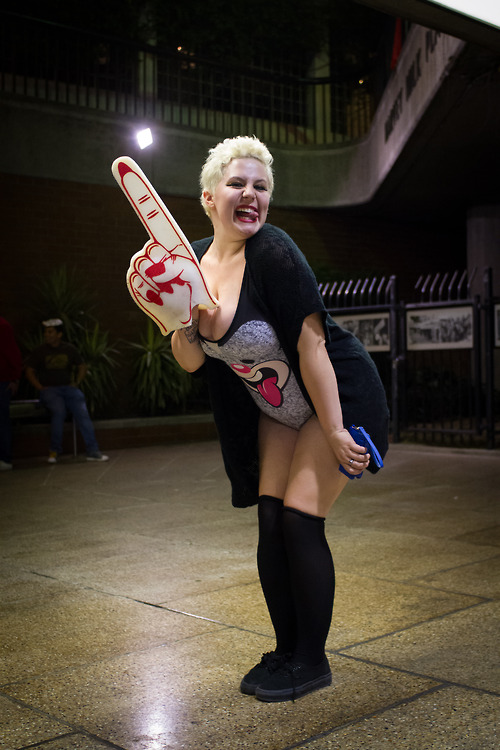 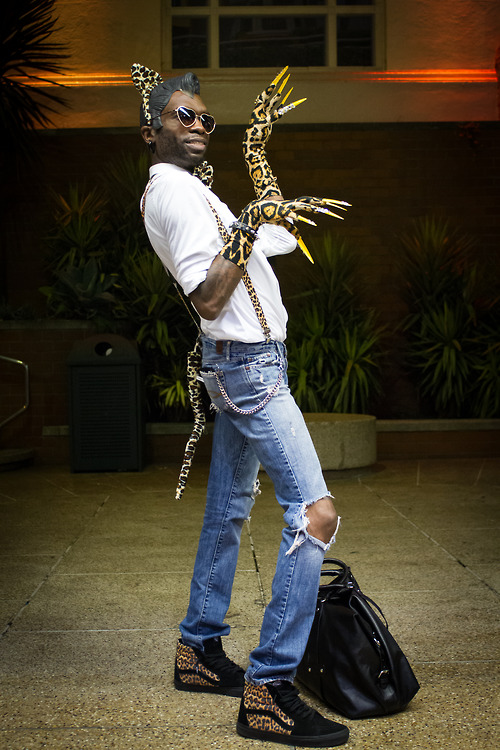 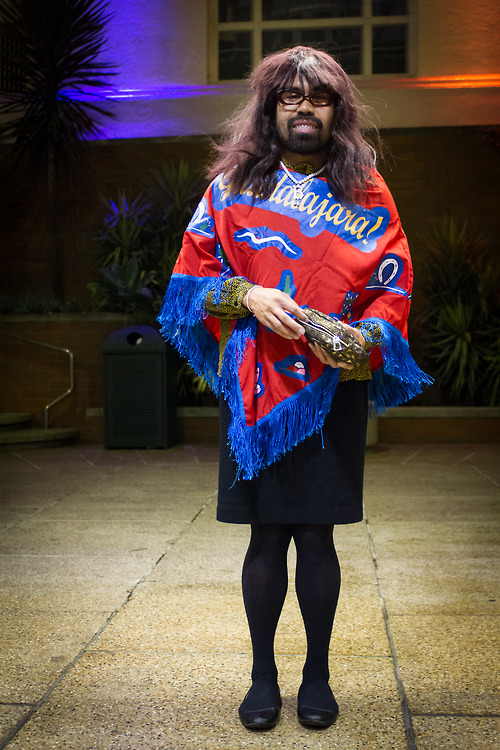 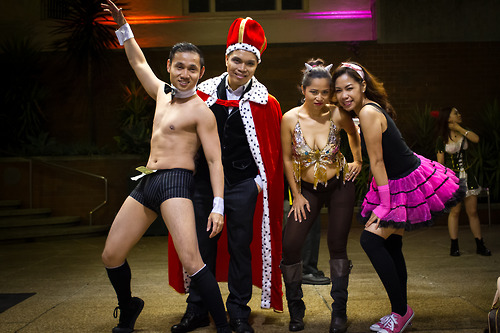 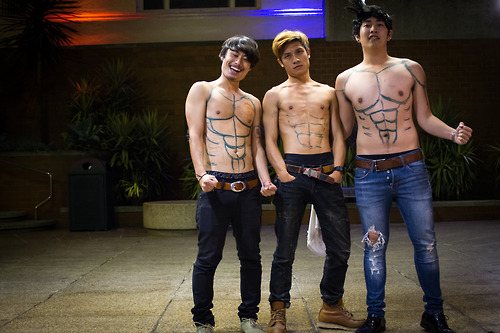 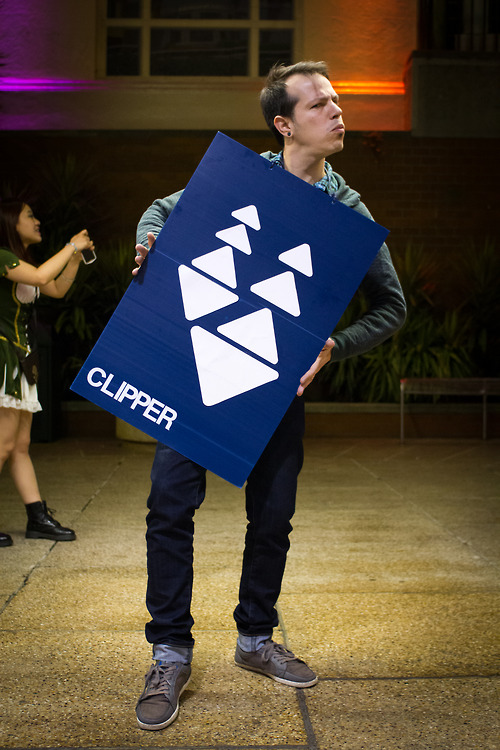 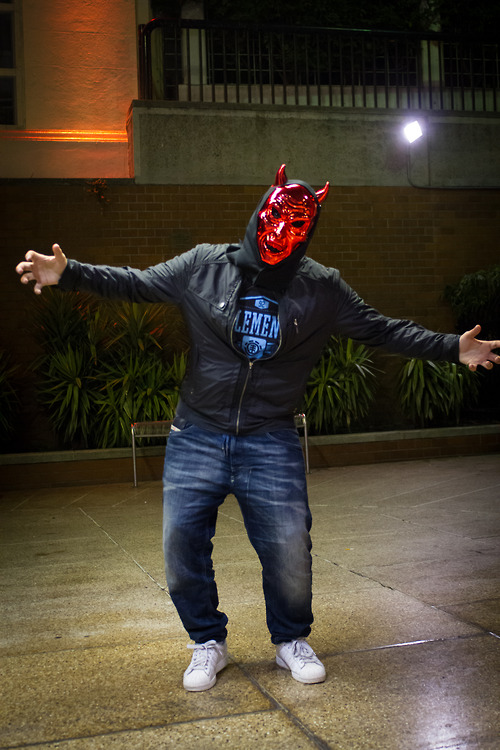 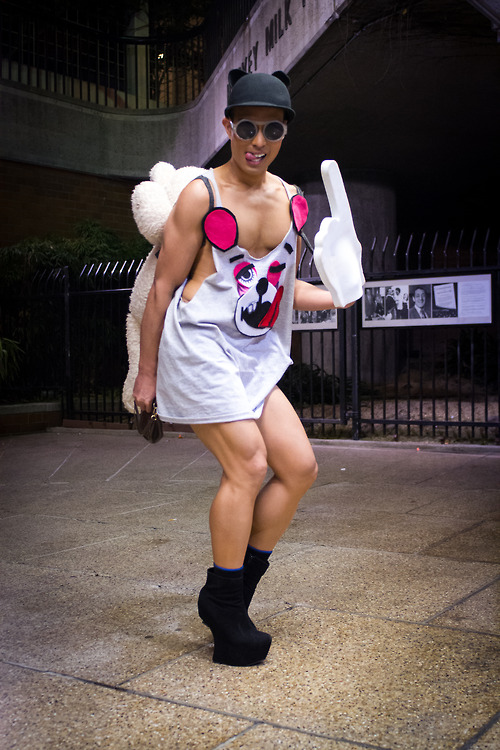 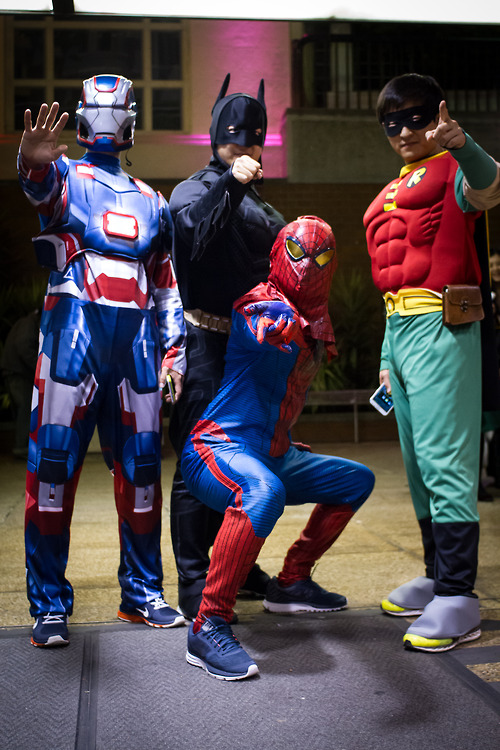 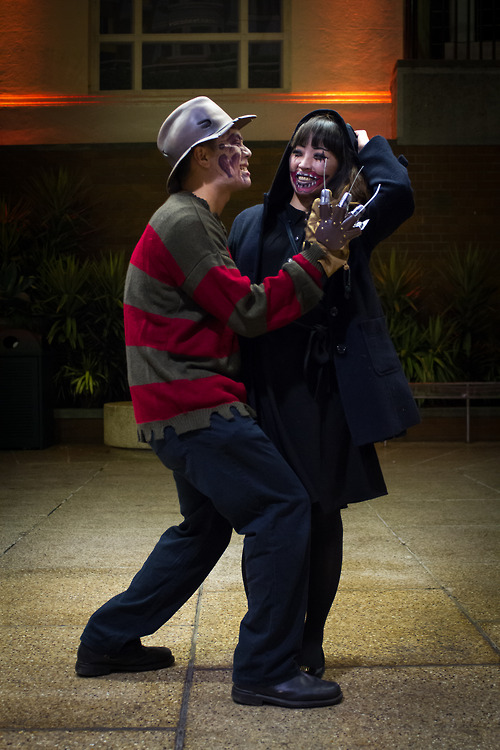 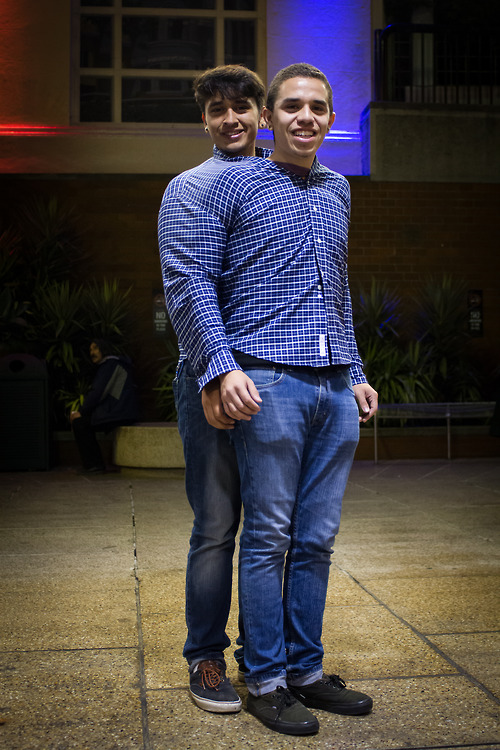