The beach surf-rock category is bloated with several bands, but the Santa Monica group, Cayucas, brought their fresh California sound to the stage last Friday at The Fillmore Silver Spring. Separating themselves with slow-burning tracks like “Deep Sea” and “Will the Thrill,” they undeniably carry authenticity along their sweet harmonies. Twin brothers Zach and Ben Yudin gave a mooney-eyed performance claiming vocals and bass. Drummer Casey Wojtalewicz and guitarist Russell Henson supported the sun-drenched songs and punched up energy for crowd favorite, “Cayucos.”

Their playful vibe kept acoustic melodies alive, and served as the perfect appetizer for alt-rockers, Young the Giant. The headliners seized the stage with fortitude and grace, performing tracks off their latest record, Mind Over Matter. Frontman Sameer Gadhia encapsulated the stage with his armored vocals, unveiling his raw emotion for the intimate venue. Adrenaline kickers took over their setlist but slower songs, such as “Firelight,” diversified the scene for a moving overall performance.

Check out photos by Andrew Markowitz illustrating the gig. 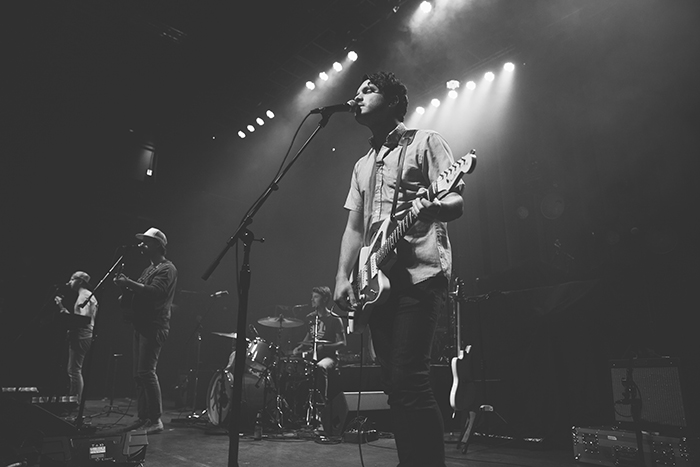 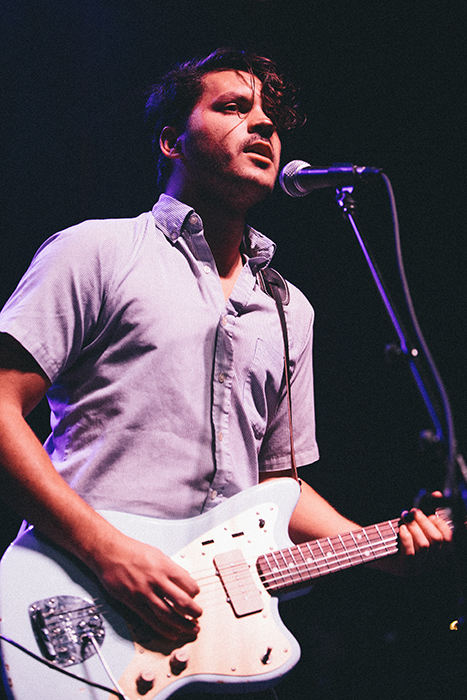 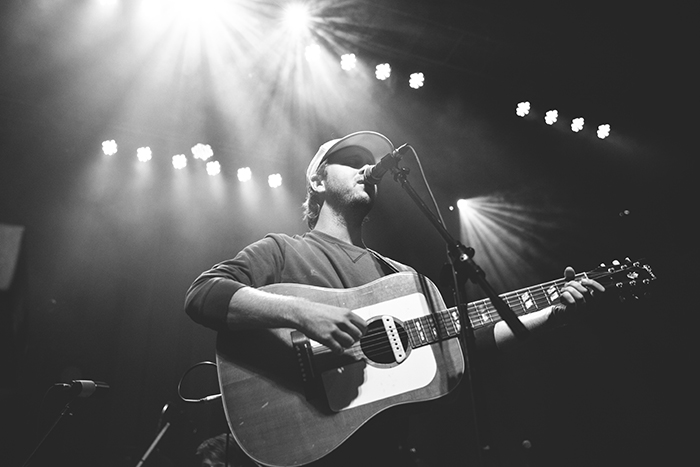 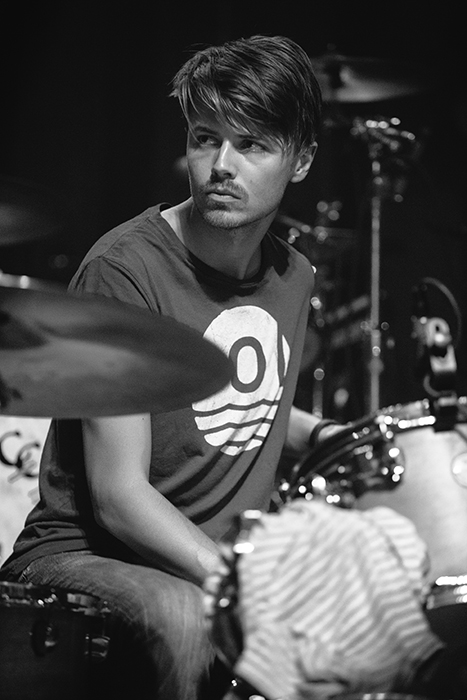 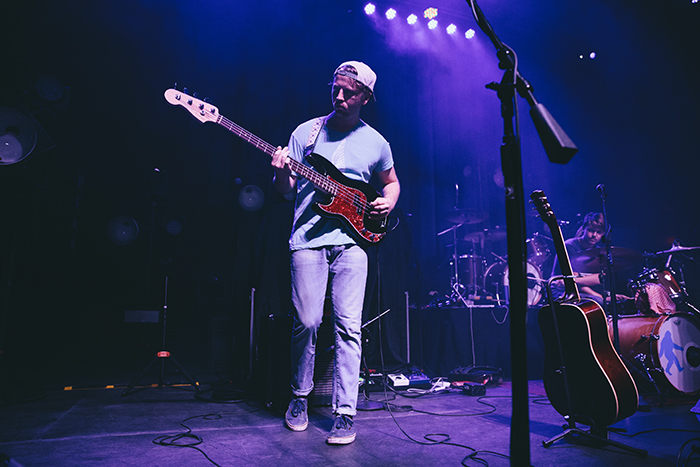 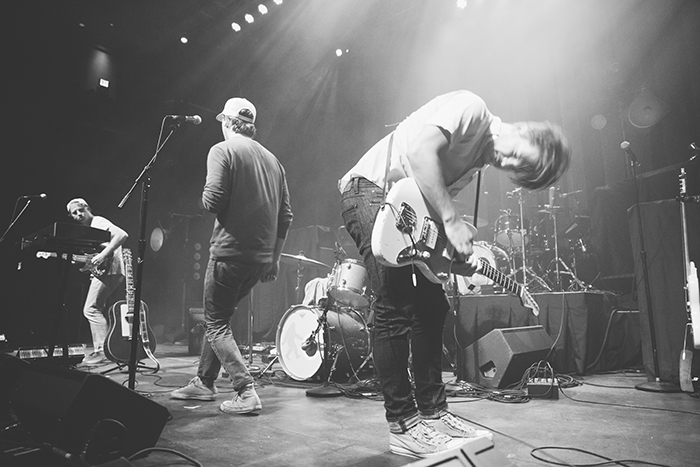 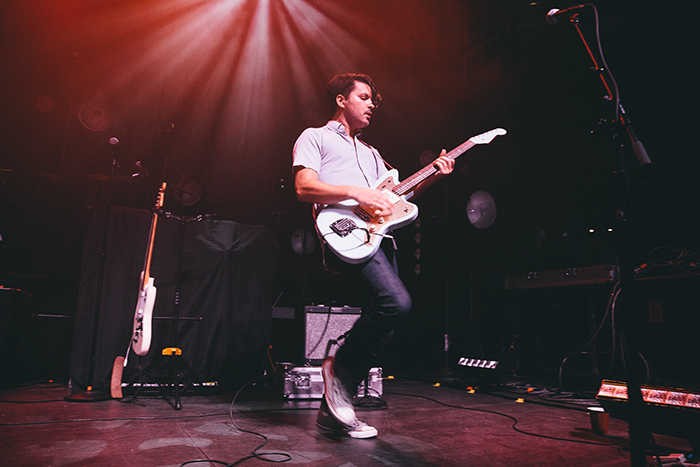 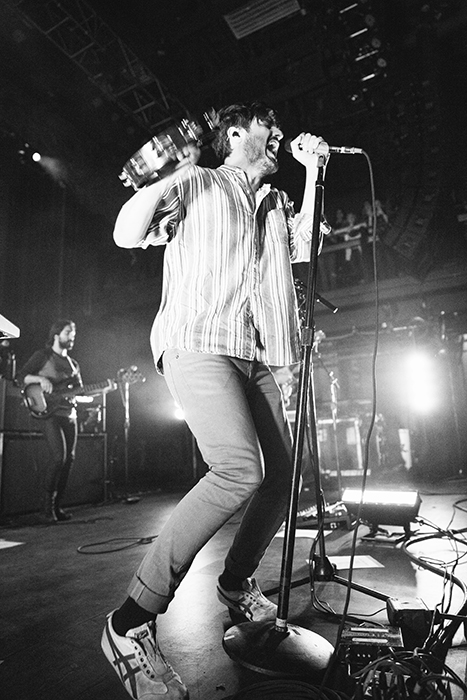 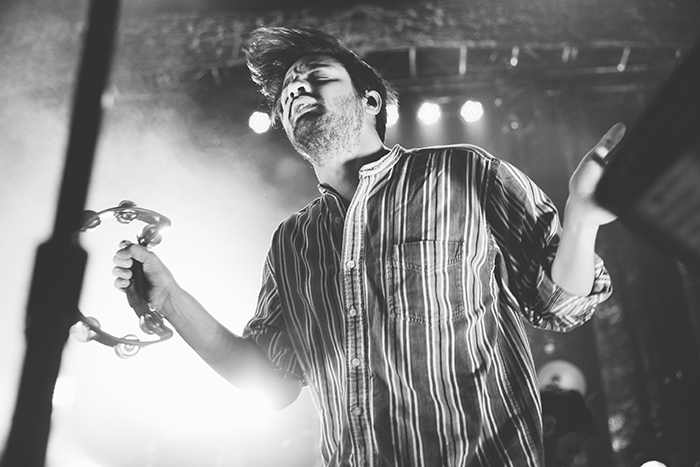 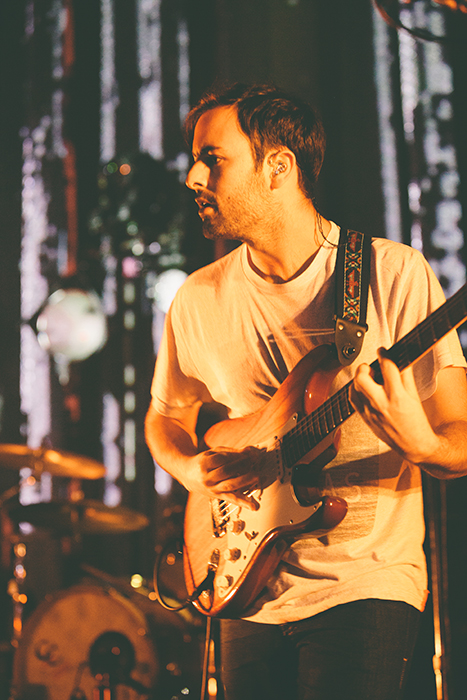 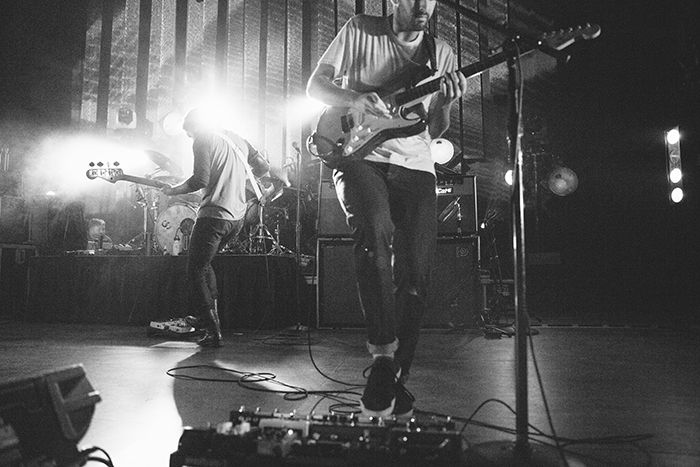 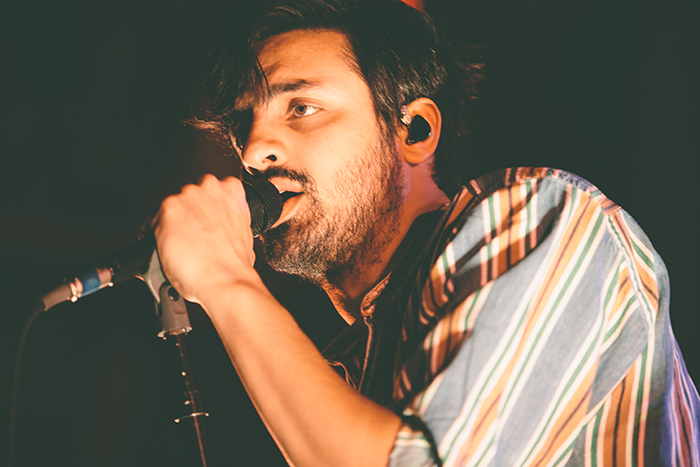 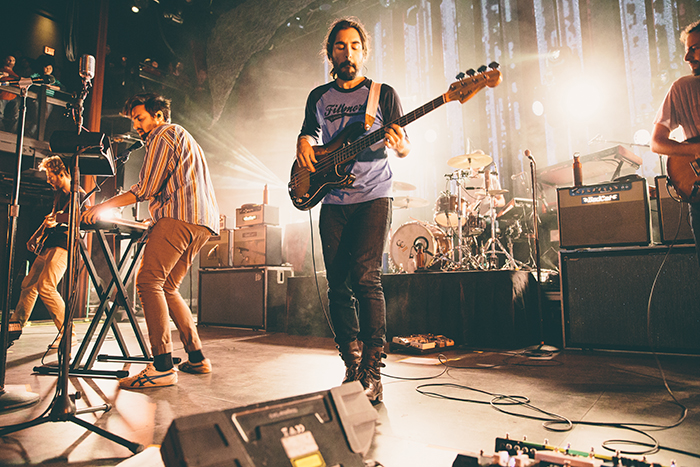 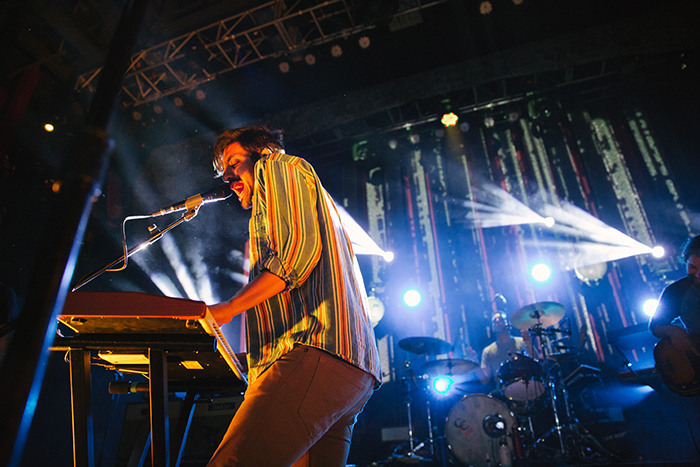 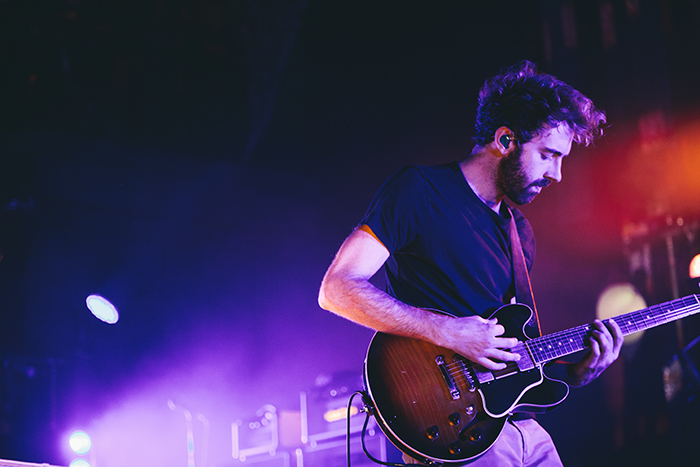 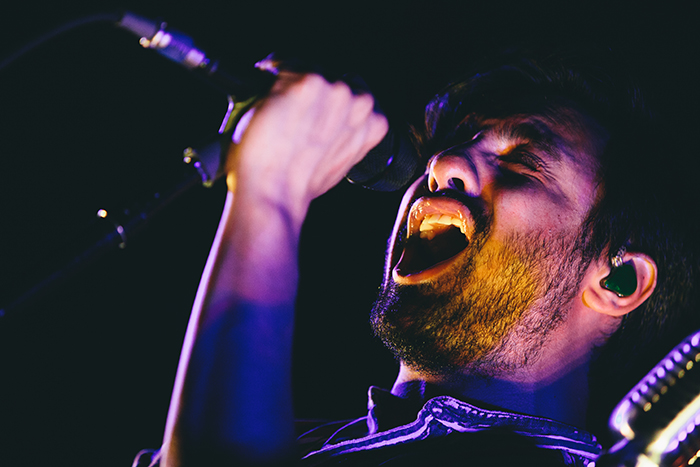 All Photos Courtesy of Andrew Markowitz.