The Detroit Duo, Dale Earnhardt Jr. Jr., funked out the El Rey Theatre last week in Los Angeles. Opening up for the electro-pop duet was Chad Valley, aka, Hugo Manuel. The bearded bloke has collected praise from Pitchfork, Vice, and the Guardian for his Ibiza-inspired groove. The brave soul admits, “There’s a hell of a lot of really awful pop music, and I actually really like it,” but as both the producer and frontman of Chad Valley, he takes more notes from 80’s and 90’s balladeers. His latest album, Young Hunger, features bongo drums, synths and heavy keys with a colorful twist. Several electronic artists such as Active Child’s Pat Grossi and Twin Shadow appear on the record, along with female vocalist Pamela Martinez who accompanies his live shows. Their performance was a true-to-form pop outfit, with more tropical twist than any drink ordered at the venue.

Taking the stage for the remainder of the night was Dale Earnhardt Jr. Jr. The high energy duo brought their giant illuminated ball once again, serving as an animated backdrop. Their latest release, The Speed of Things, rendered a spirited reaction from the crowd and even a dance solo from Joshua Epstein, front and center. Daniel Zott had admitted his vocal chords weren’t in tip-top shape, but his ailing voiced proved to stay smooth. The jangly pop performance left the crowd in a dizzied state, not quite ready to meet the rain. 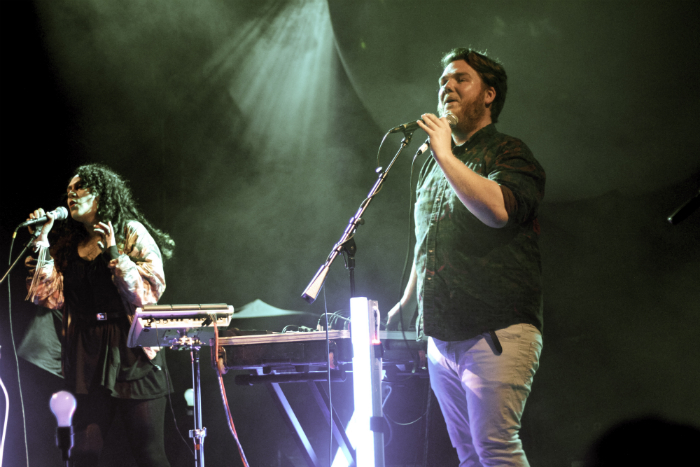 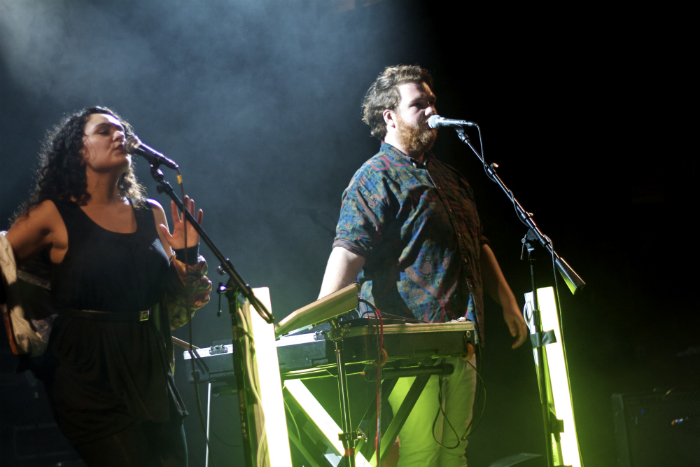 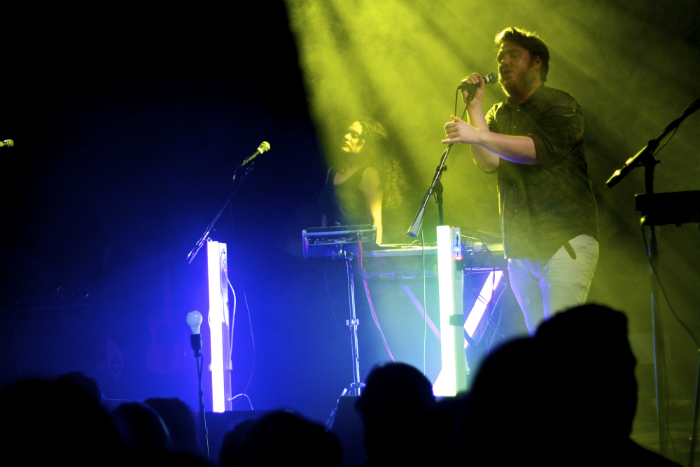 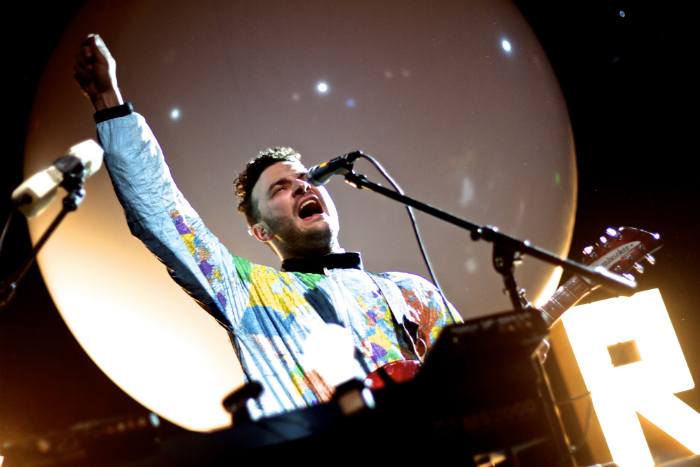 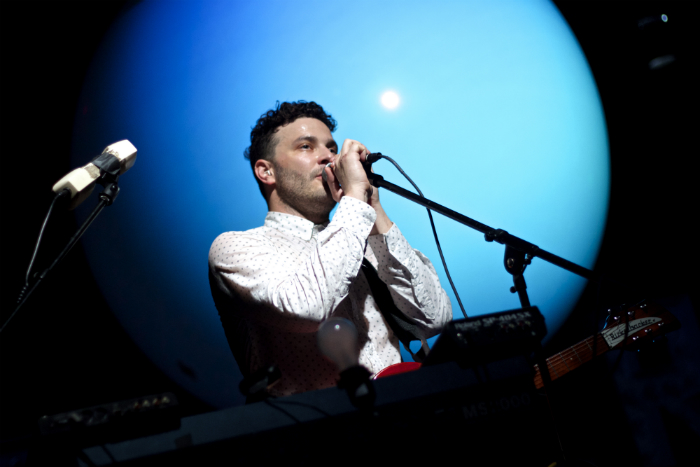 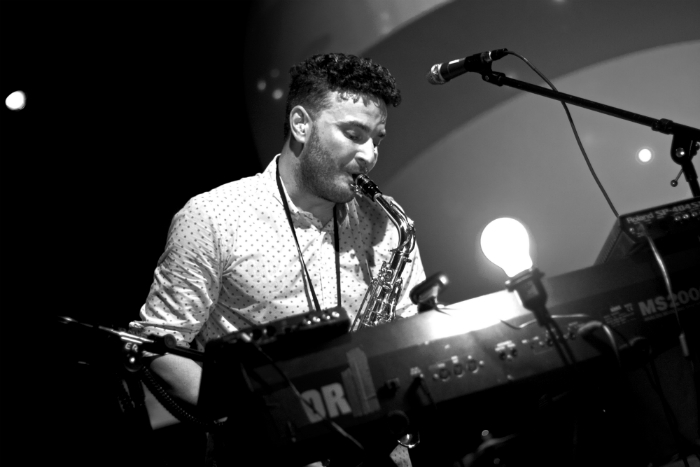 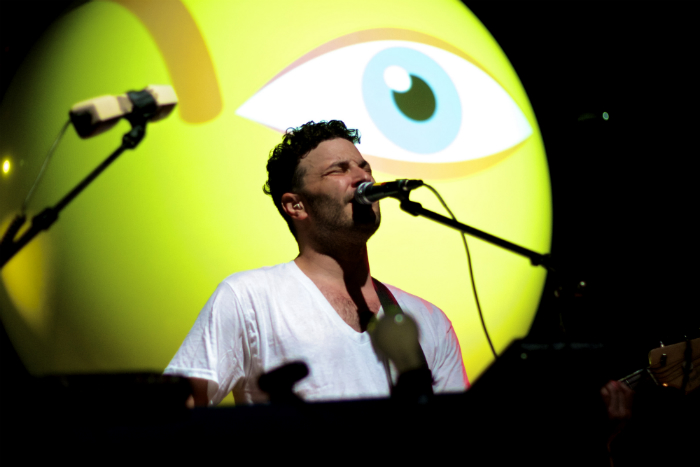 All Photos Courtesy of Oscar Montes