For the first time in seven years the whimsical and transformable experimental outfit, The Sound of Animals Fighting, would take the stage, selling out four of their seven shows in this small and highly-anticipated tour. Formed by Rich Balding of RX Bandits and featuring a revolving cast of musicians, including Balling’s fellow RX Bandit members Matthew Embree and Chris Tsagakis, respectively on lead guitar and drums, the band released a trilogy of albums in its initial five year run, starting with 2005’s Tiger and the Duke. With its last performance in 2006, which was filmed and issued as a DVD release called We Must Become The Change We Want To See, little has been heard by this mysterious band leaving most fans wondering if they would ever see The Sound of Animals Fighting live and on stage again.

Wearing animal masks and referring to themselves as The Nightingale, The Walrus, The Skunk and The Ly, the band kept its real identities as concealed as possible to keep the focus on its progressive, post-hardcore music. eventseeker photographer Zane Spang was able to capture the mythical experience at The Wiltern a couple of nights ago.

All photos Courtesy of Zane Spang

THE SOUND OF ANIMALS FIGHTING 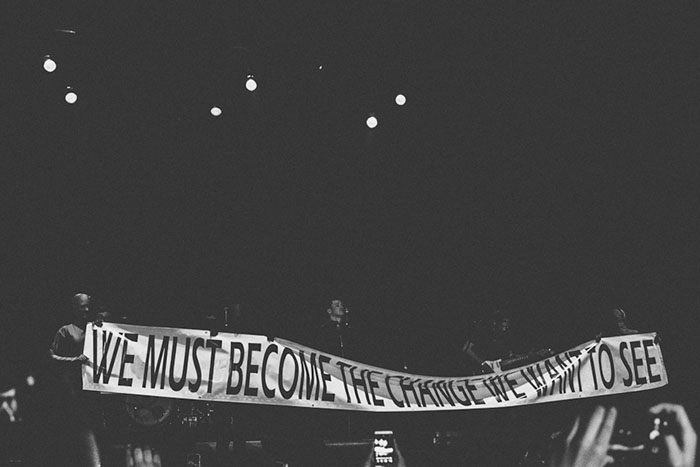 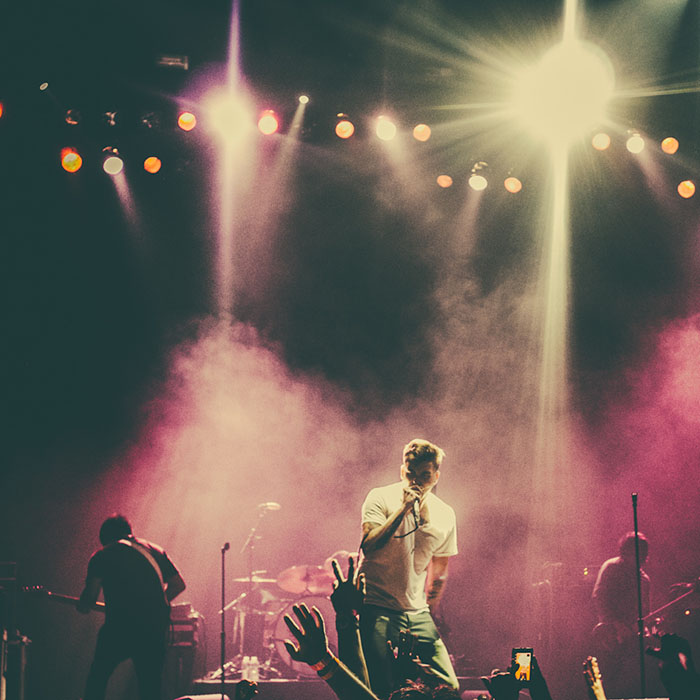 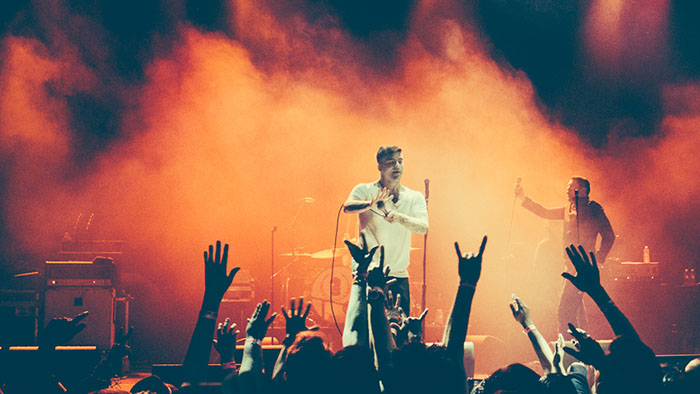 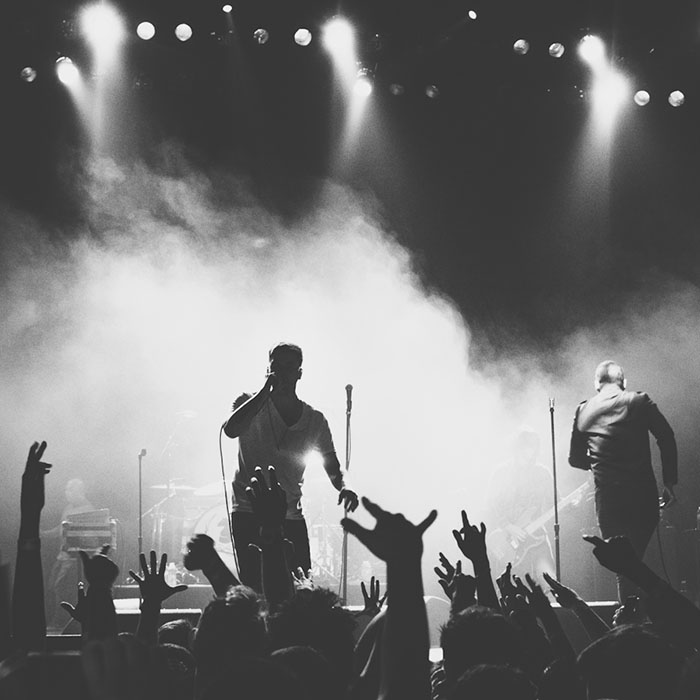 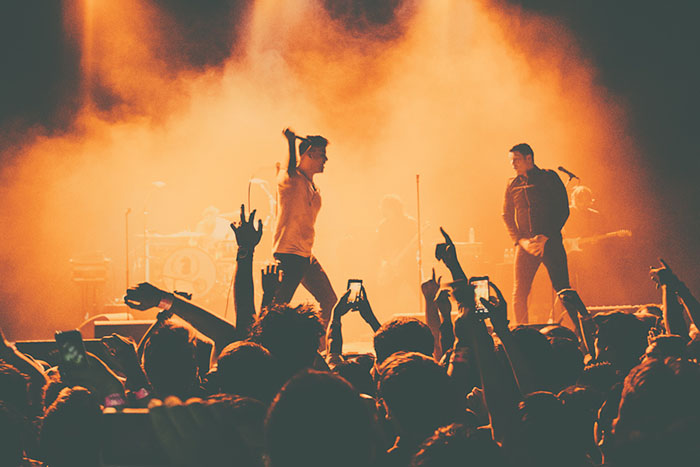 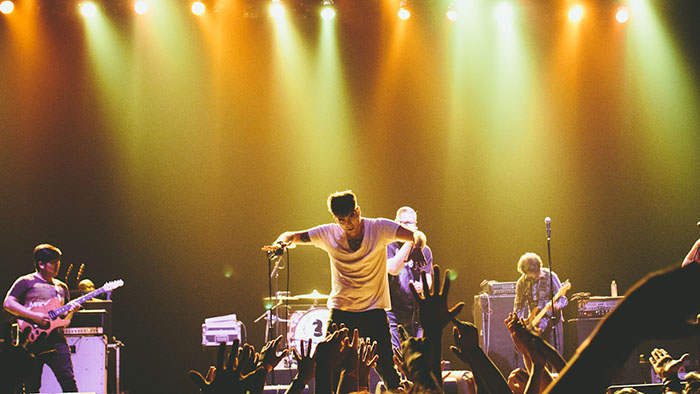 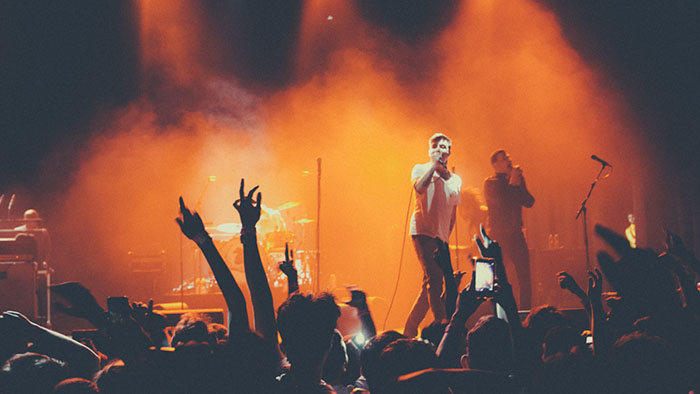 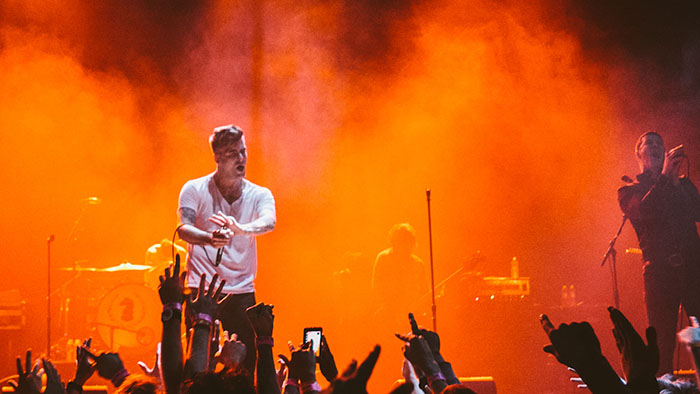 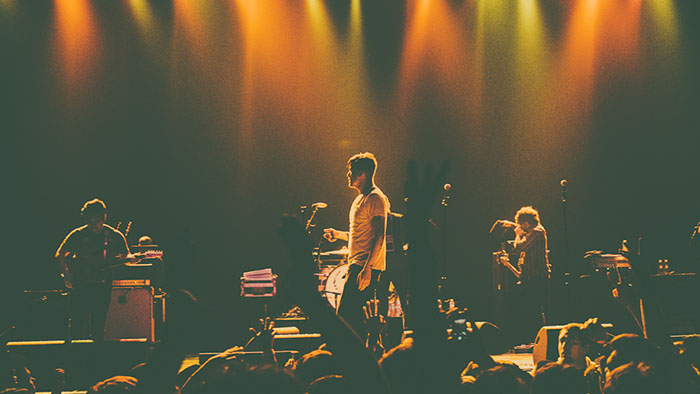 You can also stay on top of exciting events from around the world by downloading the eventseeker app for iPhone, Android or Windows.