Some say it’s the water, others say it’s the chocolate sprinkles. Whatever the ingredient, the Dutch seem to have developed a highly successful formula that makes producing EDM (Electronic Dance Music) look like child’s play. Mastering a variety of subgenres of house music, the Dutch have been dominating the global scene for the last two decades. Maneuvering the borders of these styles, electronic wizards like Tiësto, Armin van Buuren, and Hardwell have all earned number one positions on the highly-acclaimed DJ Mag “Top 100.” Echoing the latest breakthrough success of Martin Garrix, who spawned a staggering 270 million views with his superhit “Animals,” a new group of talented Dutch DJs is eager to set foot in the game.

With the 2014 EDM season kicking off recently, eventseeker browsed the global DJ ranks to scout the next big things coming out of the Netherlands who are expected to be spinning the decks at the biggest venues in the world. 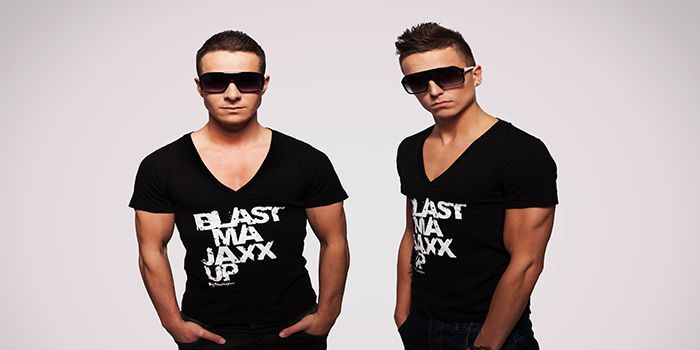 Blasterjaxx is a DJ project that includes Thom Jongkind (23) and Idir Makhlaf (21). The duo’s combination of electro, progressive, and big room sounds led to its breakthrough in 2012 with the release of the Reborn EP. A continuous stream of highly successful productions earned Blasterjaxx a spot amongst the 100 best DJs in the world. 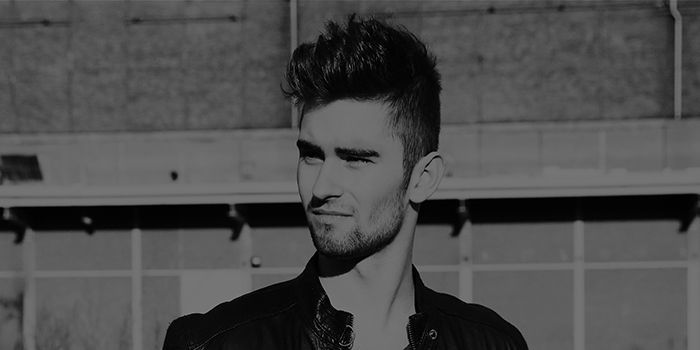 Jordy van Egmond (21), stage name Dyro, has taken the EDM scene by storm since he first released an EP in 2011. With a perfectionist touch, Dyro managed to create a shockwave with his releases, as well as remixes for other DJ heavyweights. At the 30th position, he is by far the highest new entry in the DJ Mag “Top 100.” 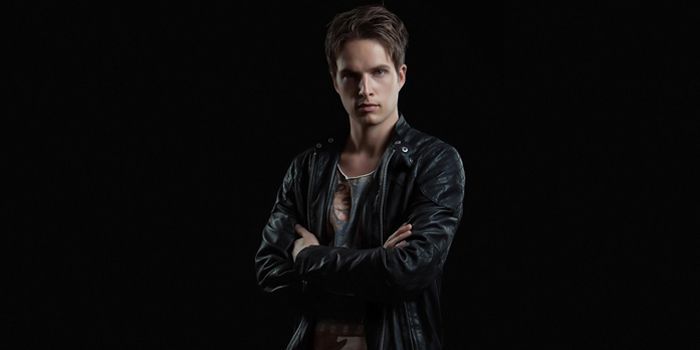 Dannic is the alias for Daan Romers (26), who was formerly known as Funkadelic. Celebrated for his uplifting and funky sounds, he made a name for himself after resplendently winning a DJ contest in 2009. Well-respected for his exceptional mixing skills, energetic live performances, and signature sounds, Dannic soon garnered attention from some of the biggest players in the game. His quick march into the global DJ scene earned him a solid spot in the DJ Mag “Top 100.”

Under the name of Vicetone, childhood friends Ruben den Boer (21) and Victor Pool (20) have together proven to be yet another product of the Dutch DJ stable. In their home studio, set amidst rural villages, the two crafted a harmonious and captivating big room sound that caters to dancefloor crowds all over the world. Vicetone’s popularity has skyrocketed since the duo took its productions to a higher level last year, garnering a spot in the global “Top 100” of DJ Mag. 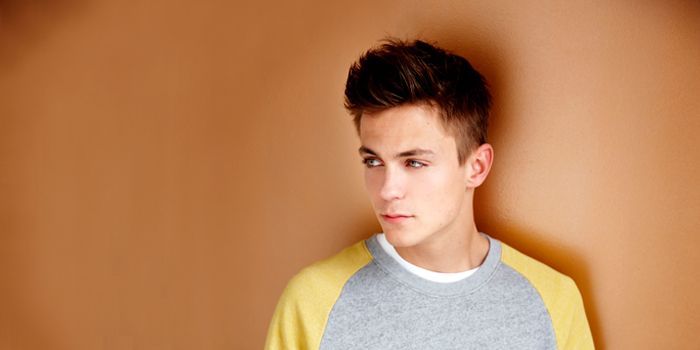 After Julian Dobbenberg (18) released his first track, “Rock Steady,” success was pretty much written in the stars. The young producer, who goes by the name of Julian Jordan, signed with Spinnin’ Records in 2012. Preserving the originality of his tracks, he is always looking for new ways to excite his fans. With his progressive productions and remixes making it to the top of the charts throughout 2013, Julian Jordan has shown the world that he’s here to stay.