Over the years, the Netherlands has sprouted talented DJs like tulips. Since its origins in the 1980s, the Dutch have served as ambassadors for the EDM genre worldwide. Fishing from the infinite pond of Dutch DJs has led eventseeker to compose “Part Two” of our list of the most significant newcomers to the international EDM scene. 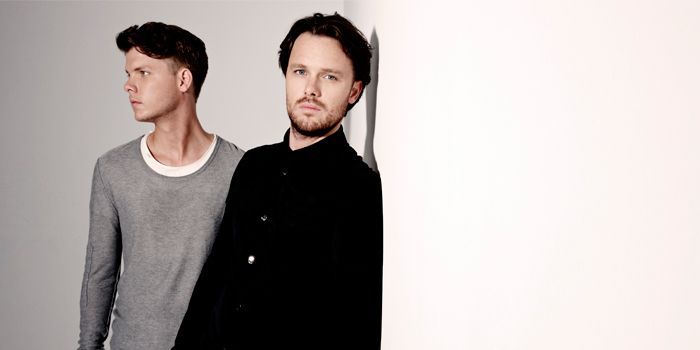 DubVision is an up-and-coming DJ duo comprised of brothers Victor (25) and Stephan (33) Leicher. Picking up radio play rapidly in 2012, “All By Myself” represented DubVision’s unique mix of progressive and tech house with euphoric influences. Today, the duo’s tracks are hugely supported by the world’s biggest DJs and it appears as though the sky’s the limit for the Leichers. 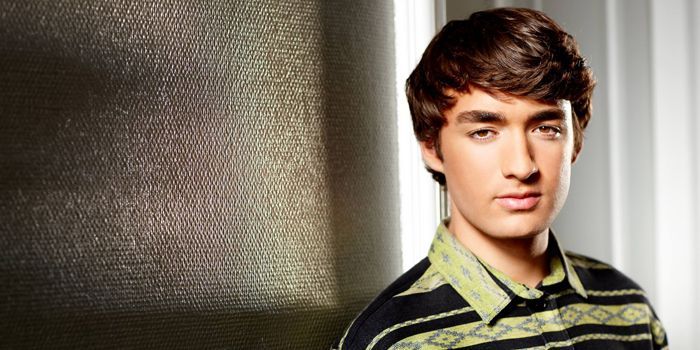 Another Dutch talent likely to make it big in the EDM world is Oliver Heldens (18). Acknowledging the great potential of this former bedroom DJ, Spinnin’ Records decided to take a leap of faith by signing Heldens in 2013. His first releases were well-received and soon picked up by some of the scene’s greatest DJs. Motivated by the support, Heldens is determined to put his mark on the global scene. 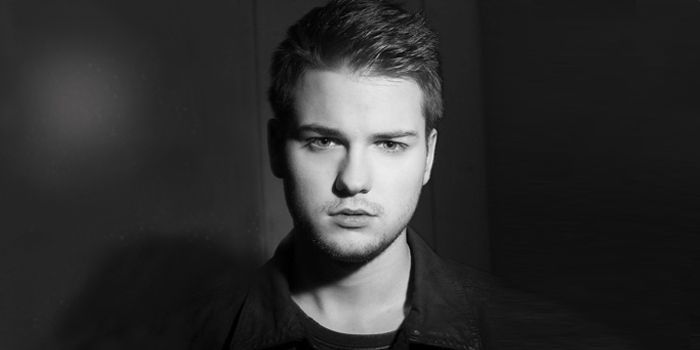 When Hardwell, the world’s number one DJ (DJ Mag “Top 100”), played Thomas Newson’s (19) track “Pallaroid,” the crowd was convinced it was Hardwell’s new production. Instead, it was young Newson’s 2013 brainchild that brought the crowd into a state of ecstasy. Since emerging in 2013, this gifted DJ has been pushing the boundaries of electro and progressive house music. Assisted by big-name labels and DJs, this Dutchman is his nation’s newest trump. 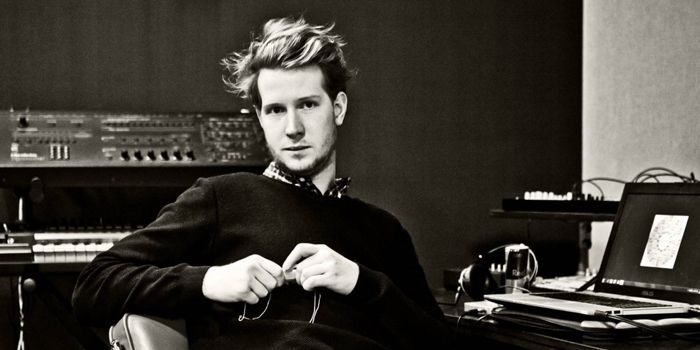 Lodewijk Fluttert (22), known as Bakermat, has almost singlehandedly put melodic deep house on the European radar. His truly unique mix of classical instruments and house has exalted many audiences. Looking to take the next step in his career, Bakermat signed with Soulmax in 2013. Summer anthems such as “Vandaag” and “Zomer” have earned him a reputation as a musical pioneer bound to inspire crowds globally. 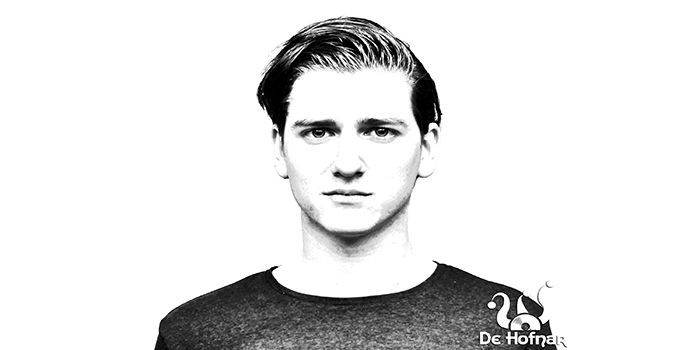 Translated from Dutch as ‘the jester,’ De Hofnar is the alias for Jeroen Maas (22). Undeniably the least well-known DJ in this list, De Hofnar has been a favorite among many due to his cheerful melodies and addictive deep house beats. With a range of releases and remixes, this Dutch up-and-comer has performed at European festivals, where he moved crowds with summery songs such as “Zonnestraal” and his remix of Macklemore’s “Same Love.”