BY EVENTSEEKER | PHOTOS BY OSCAR MONTES

You may know Cults for its hit 2010 single, “Go Outside”, which gained recognition for the band after it was named “Best New Music” by Pitchfork Media. The boy-girl duo has since released two albums, Cults in 2011, and Static just last year, off Lily Allen’s record label, In The Name Of.

Brian Oblivion (guitar/percussion) and Madeline Follin (vocals) formed the band in New York City in 2010 when they were both students. Oblivion studied documentary cinema at NYU, while Follin pursued a music career at The New School.

The two have made it a long way since their schooldays and recently performed on opening night of the Twilight Concert Series in Santa Monica with James Supercave opening the show. The band paved the way for a stellar series with artists such as Cayucas, OK Go, and Jagwar Ma and more. Check out our photos from eventseeker photographer Oscar Montes, from opening night below! 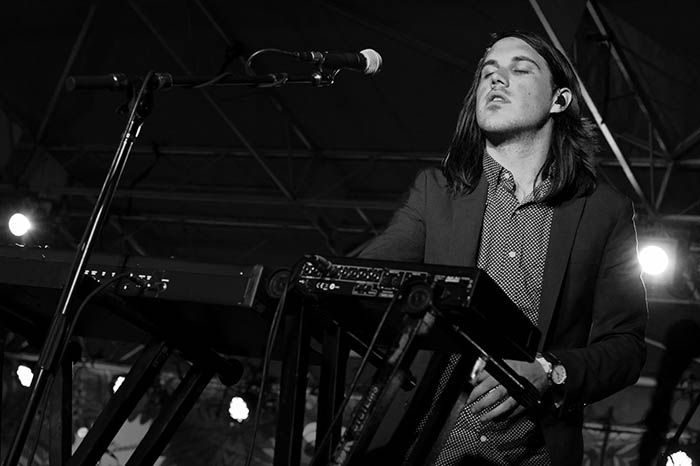 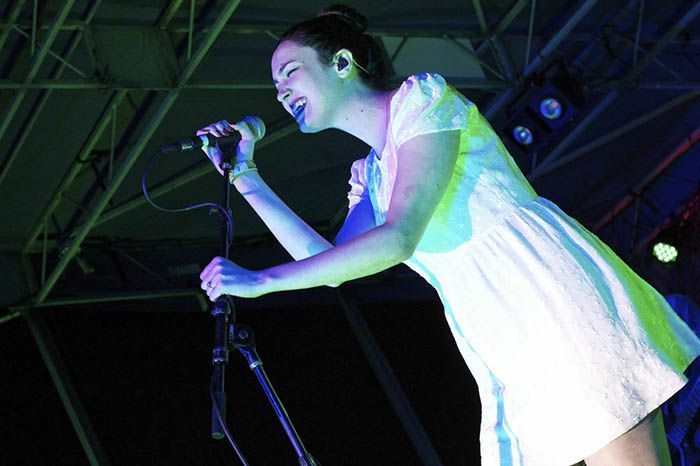 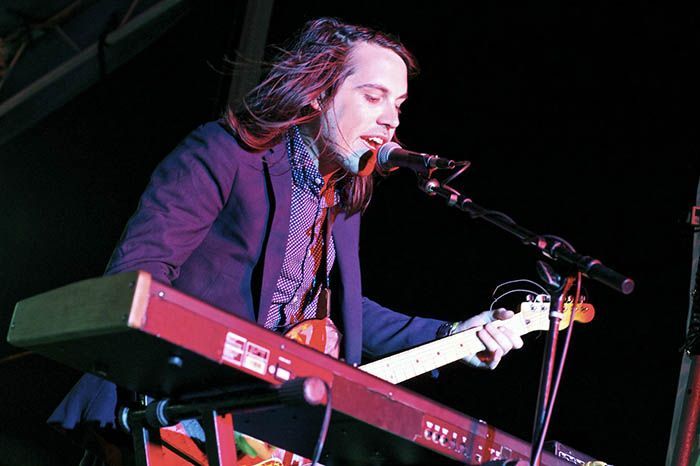 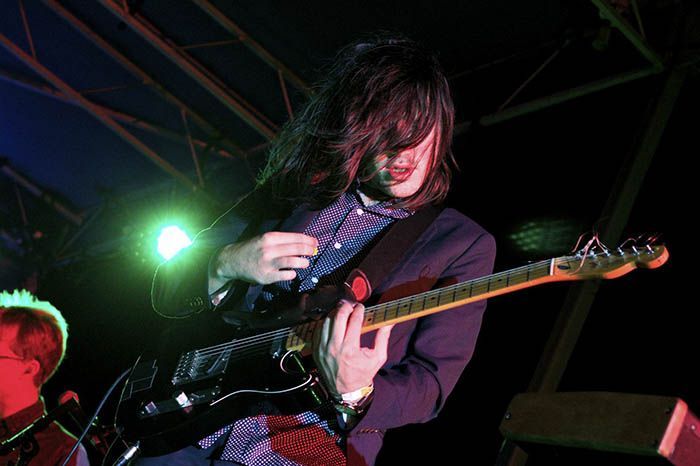 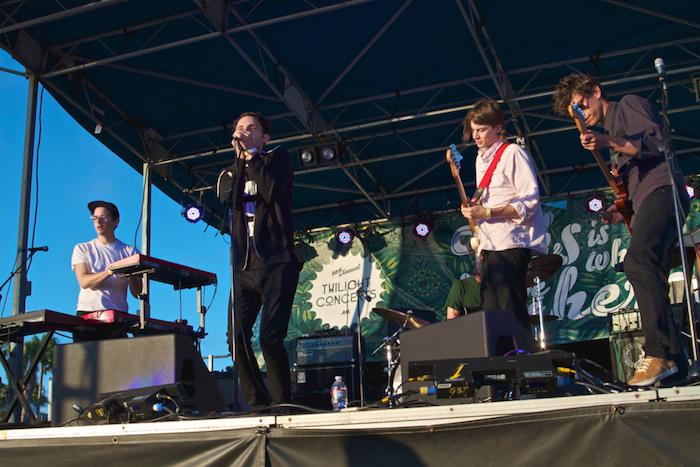 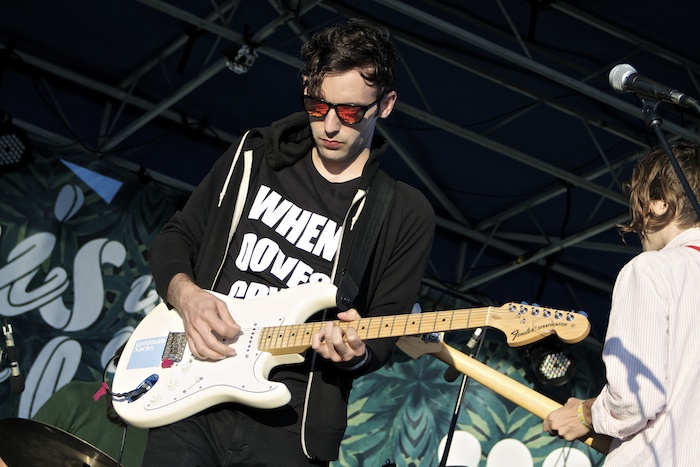 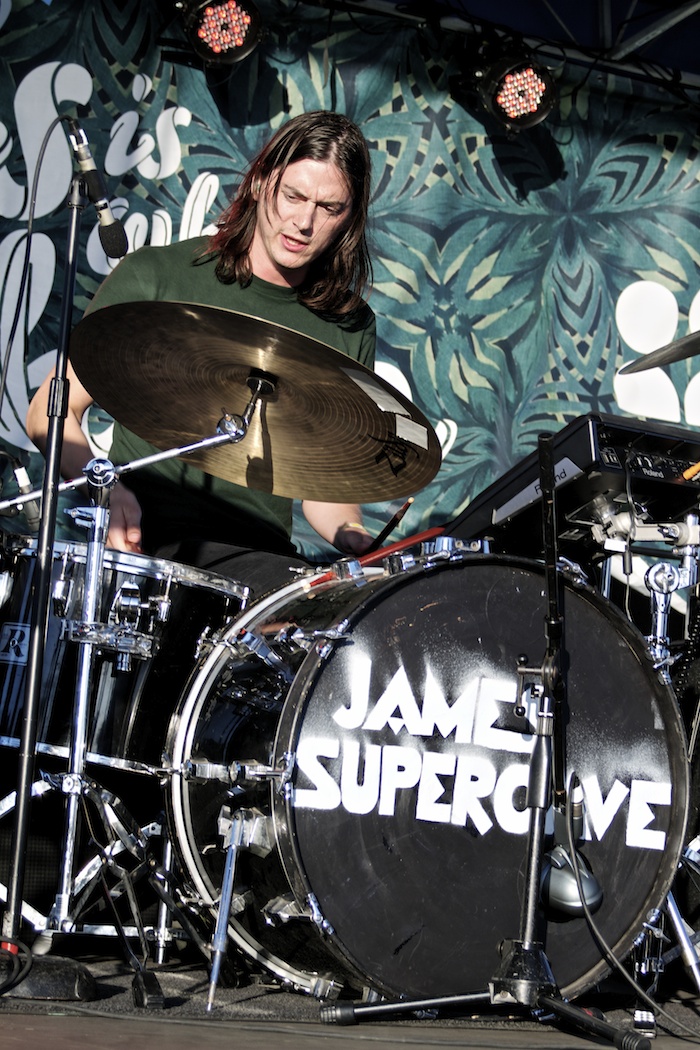 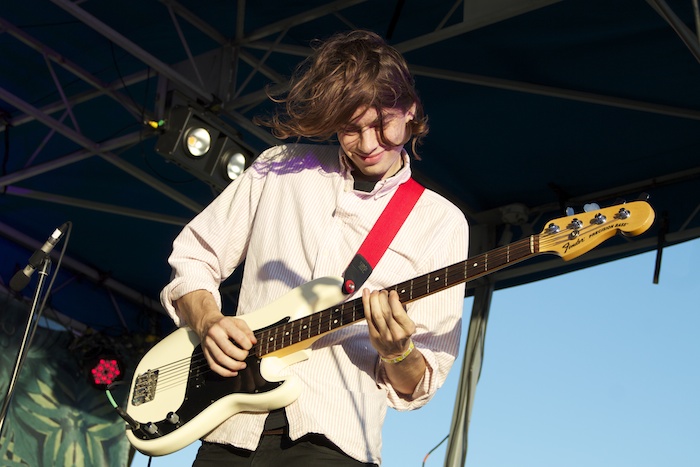 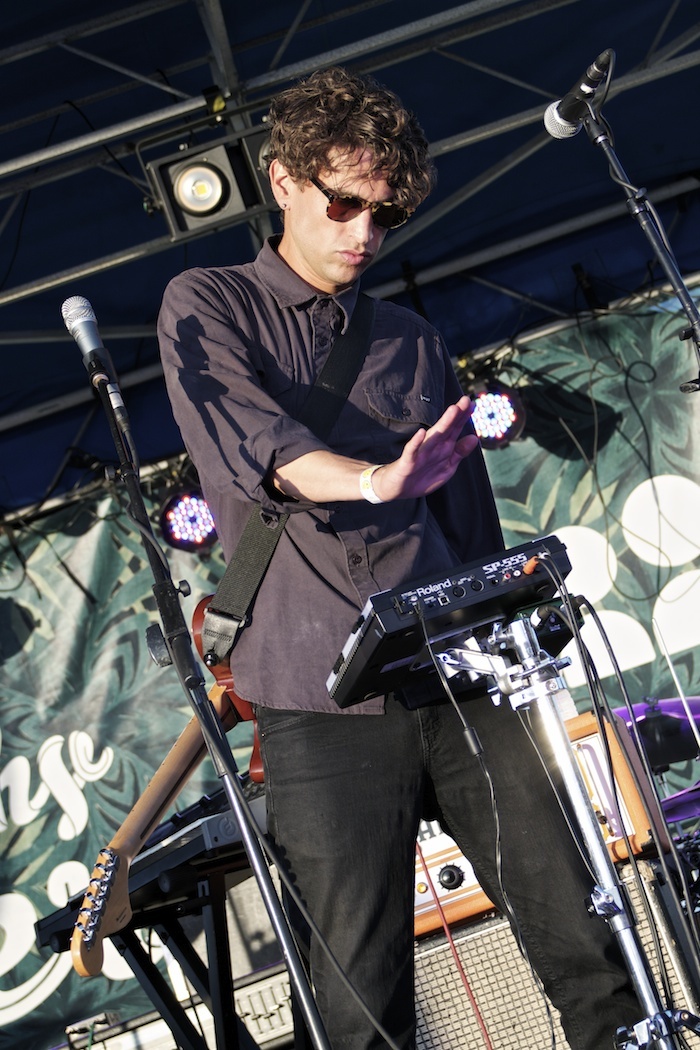 Get Tickets to see Cults

Get Tickets to see James Supercave