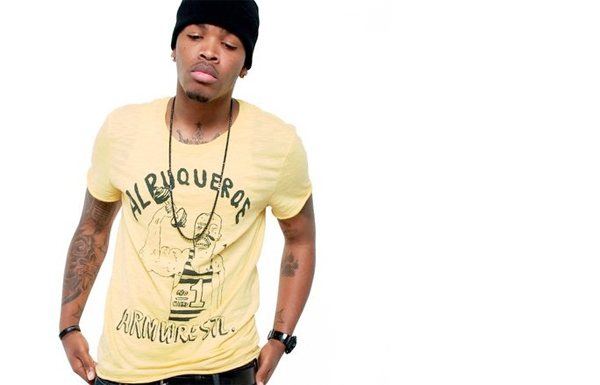 It was Sept. 21, 2010 when disaster struck. Yet another senseless act of violence shook up the streets of Oakland, California, as the life of seventeen-year-old Raymen Justice was taken. A mere block away from the family’s apartment, his father came rushing only to see his son die in his arms. As a result of the incident, Rayven, his older brother, found himself deeply wounded and struggling with suicidal thoughts. The loss came at a time when, more than ever, things had looked promising for the brothers. Under the name Justice Brothers, the hip-hop duo had reached local stardom as the brothers’ songs buzzed around their high school. Determined to make it to the top, the siblings had sworn not to rest before their names popped up on music charts nationwide. It was this promise he made to this younger brother that compelled Rayven Justice to keep working toward his dreams.

Driven by passion and motivated by his brother’s wish, Justice ventured out on a solo endeavor. He channeled all the love for Raymen into his 2011 mixtape, Something About Rayven, and soon saw his captivating hooks featured on several local R&B blogs. After the release of hit song “Throw the Cash,” Rayven finally signed to a record label in 2012. This collaboration led to appearances on over a dozen singles alongside other well-known rappers such as Gucci Mane, Too Short, and Pleasure P. However, his ambitions didn’t end there; he set out to deliver a hit single of his own and dreamed of performing at the beloved Bay Area hip-hop fest, Summer Jam.

On Martin Luther King Day in 2014, Justice dropped his highly anticipated debut album, suitably titled I Have a Dream. The album alternates between Southern influences and West Coast flavor, revealing his upbringing in Atlanta and returning to his burgeoning home of Oakland. Spawning hundreds of thousands of YouTube views, fan favorite “Slide Thru” was an instant hit. Momentum continued when “Might As Well” was picked up by radio stations and “Pull Up” was voted an “Under the Radar Jam” by Complex Magazine. Follow-up releases “I See You” and “Hit or Nah,” a remake of Ty$’s “Or Nah,” steadily skyrocketed him to fame. In 2014, a long-cherished dream came true when he was asked to open Summer Jam, righteously invigorating his reputation as the Bay Area’s next big thing. With his singles climbing the charts, Justice has established his name and finally fulfilled his promise to Raymen.

Get Tickets to See Rayven Justice