BY EVENTSEEKER | PHOTOS BY PATRICK ONOFRE

It’s been quite a whirlwind for Australian electronic instrumentalist, producer, and DJ, Harley Edward Streten. Better known by his stage name, Flume, the artist rose to fame after winning a competition held by Australian record label, Future Classics. The competition submission included the tracks “Sleepless”, “Over You,” and “Paper Thin”.

Following this win, his self-titled debut album was released in the US in February of 2013 and received exceptional reviews. Last year, the artist won four ARIA (Australian Recording Industry Association) Music Awards, including “Breakthrough Artist,” “Best Male Artist,” “Best Dance Release,” and “Producer of the Year.”

Our photographer caught up with him at the 9:30 Club in Washington D.C. to see his talent in action. Check out the photos below. 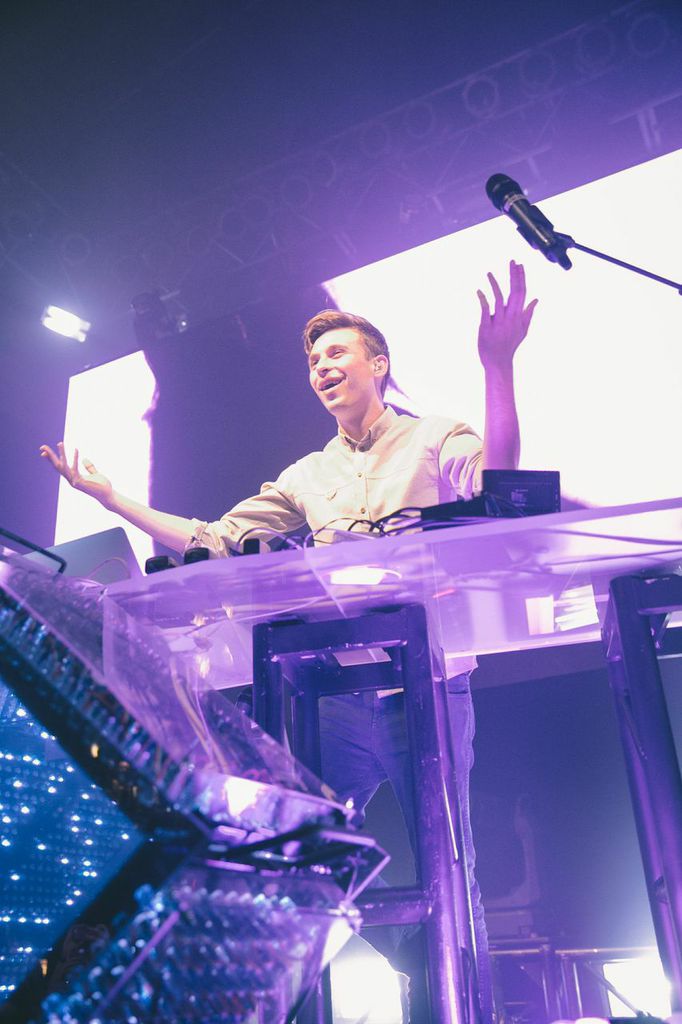 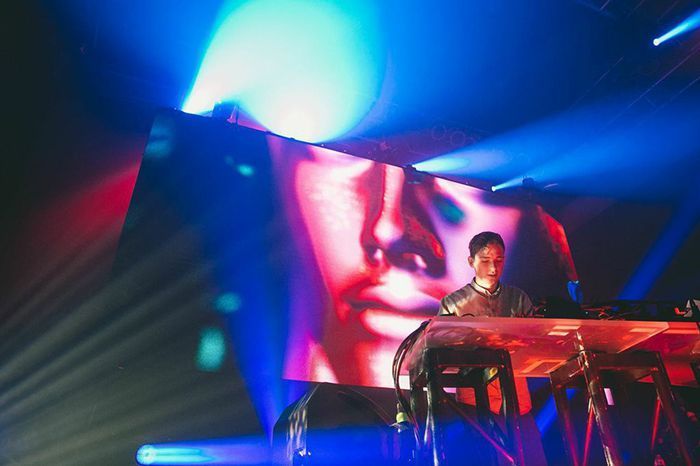 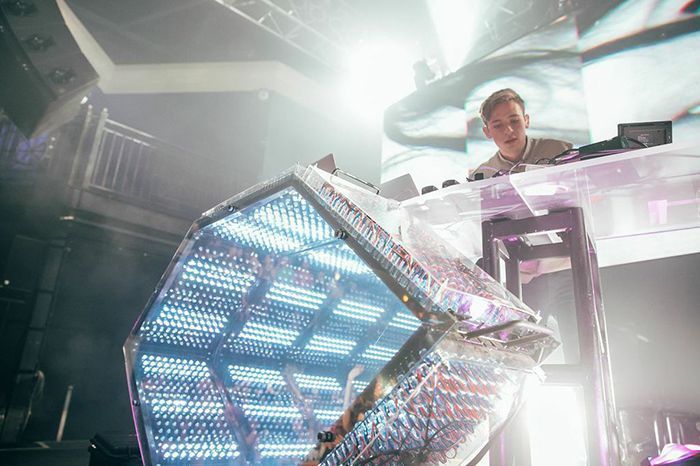 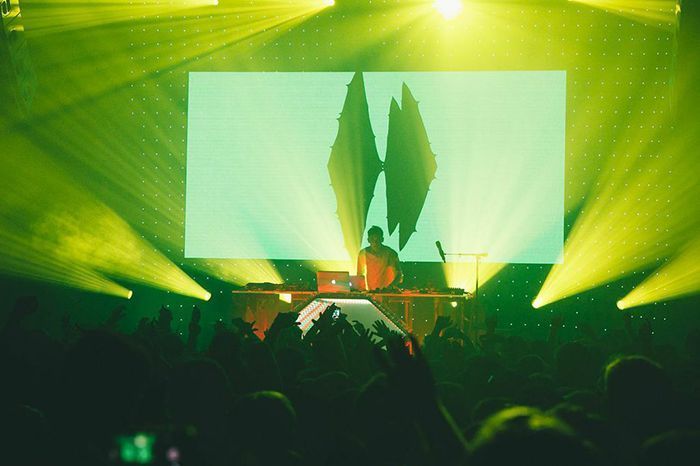 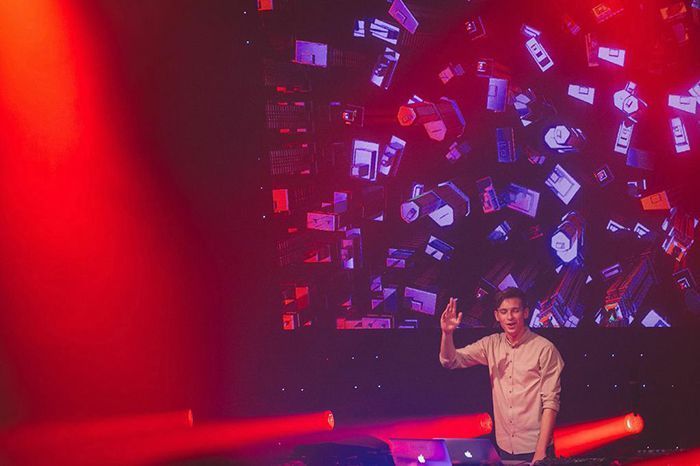 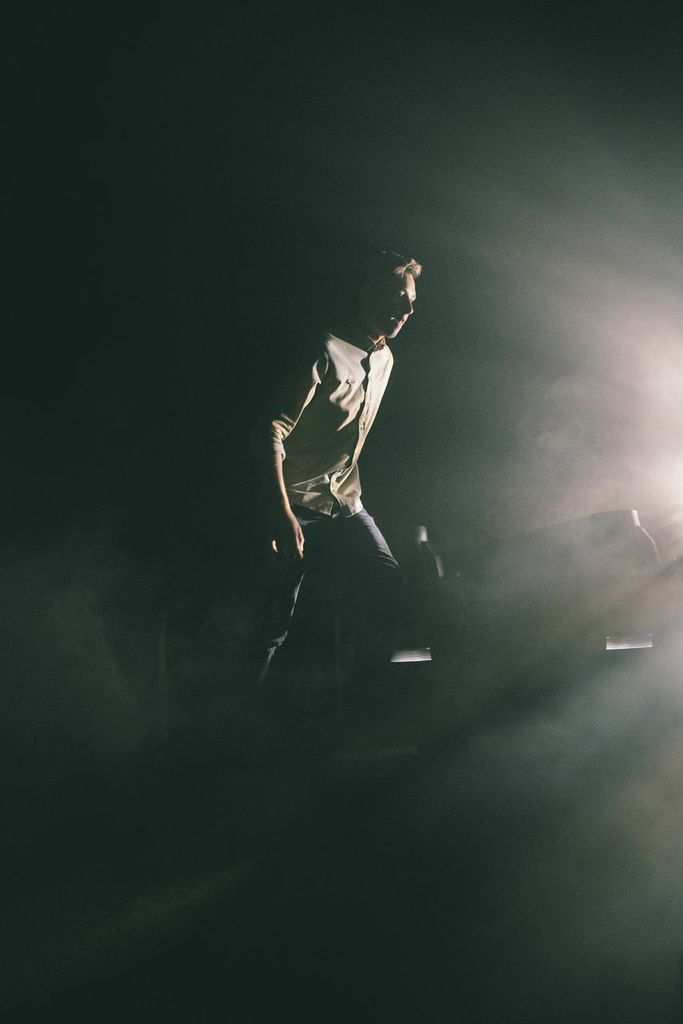 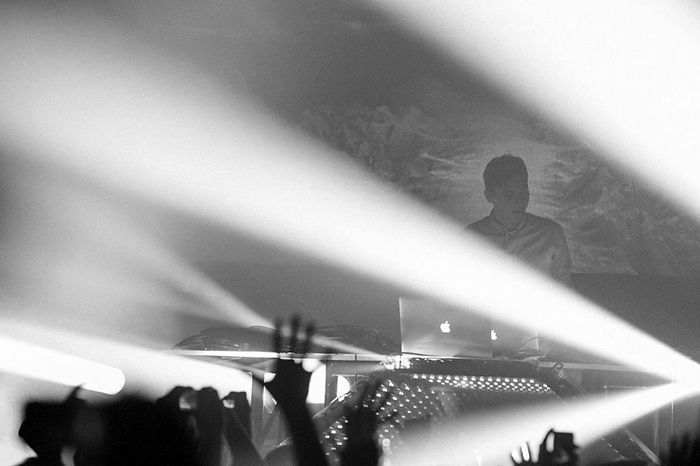 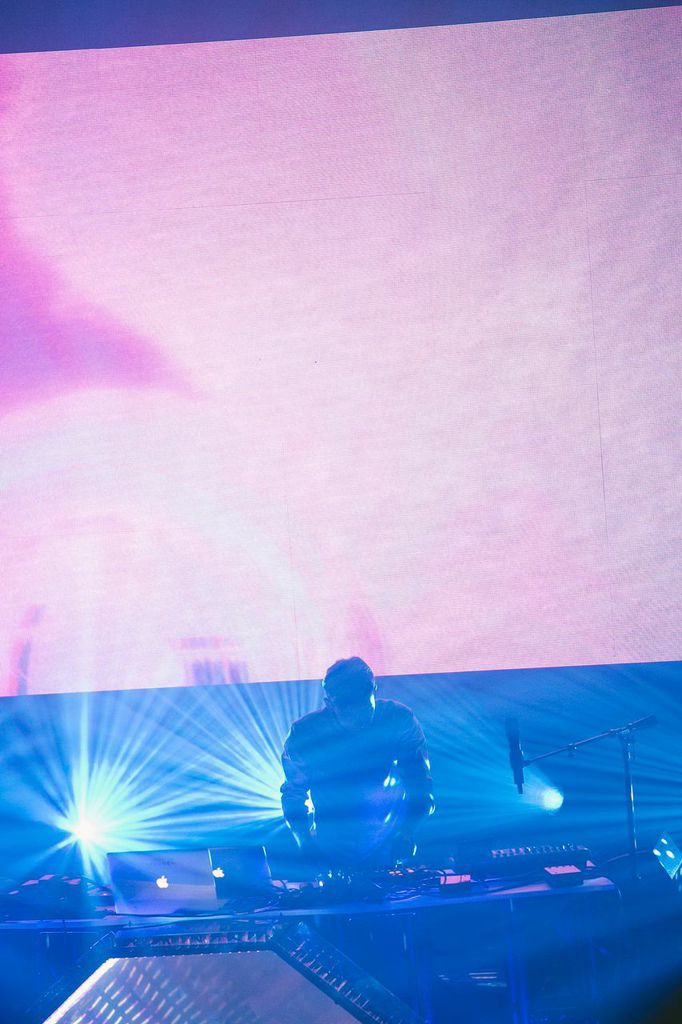 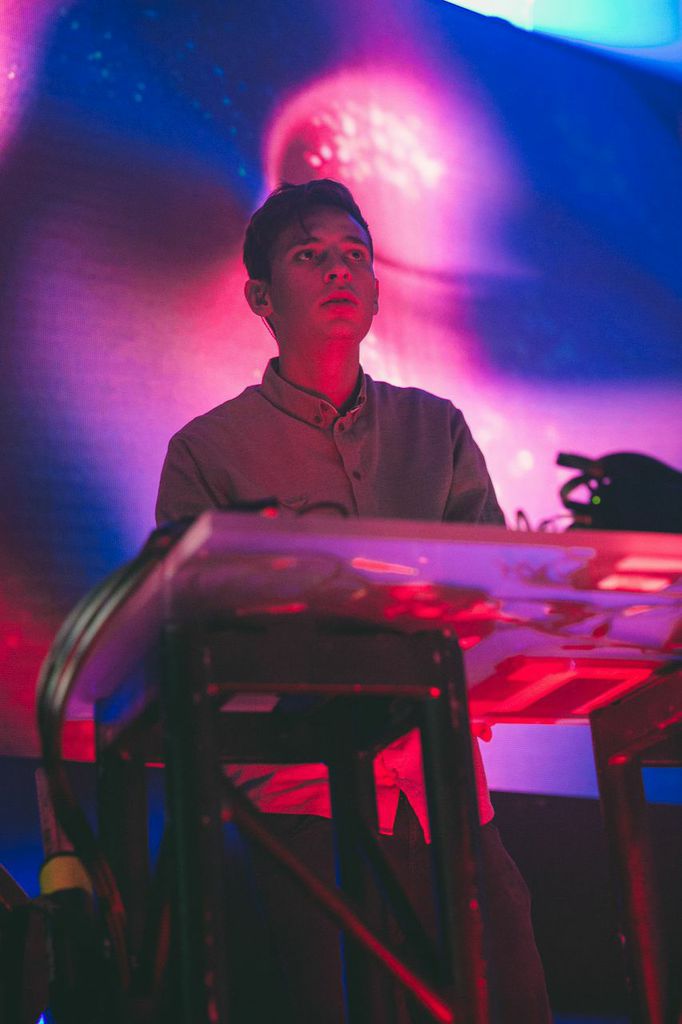 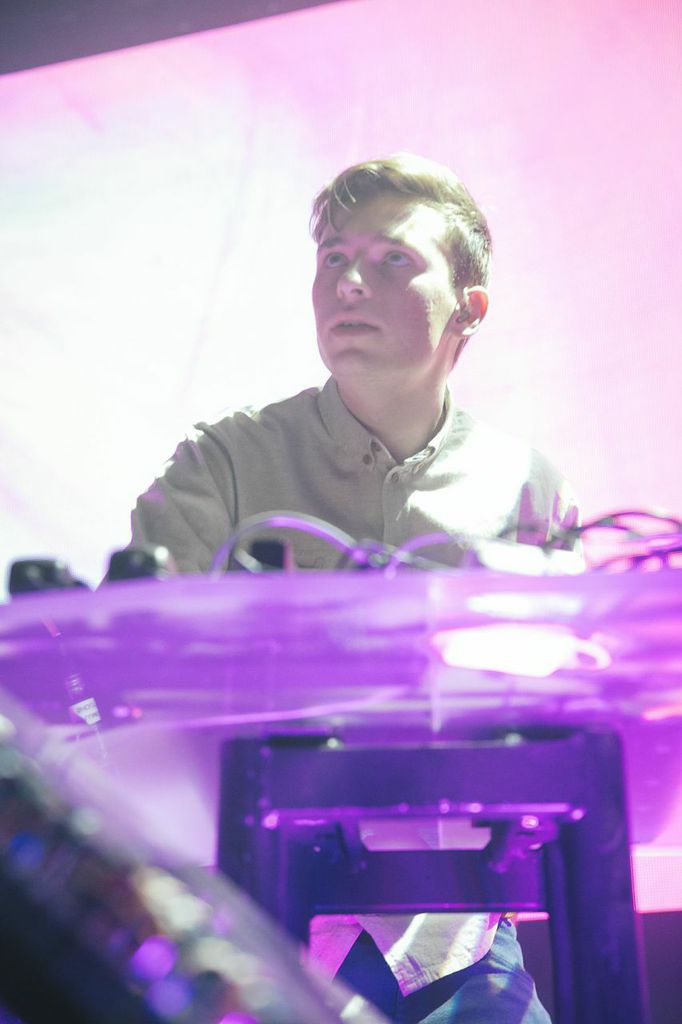 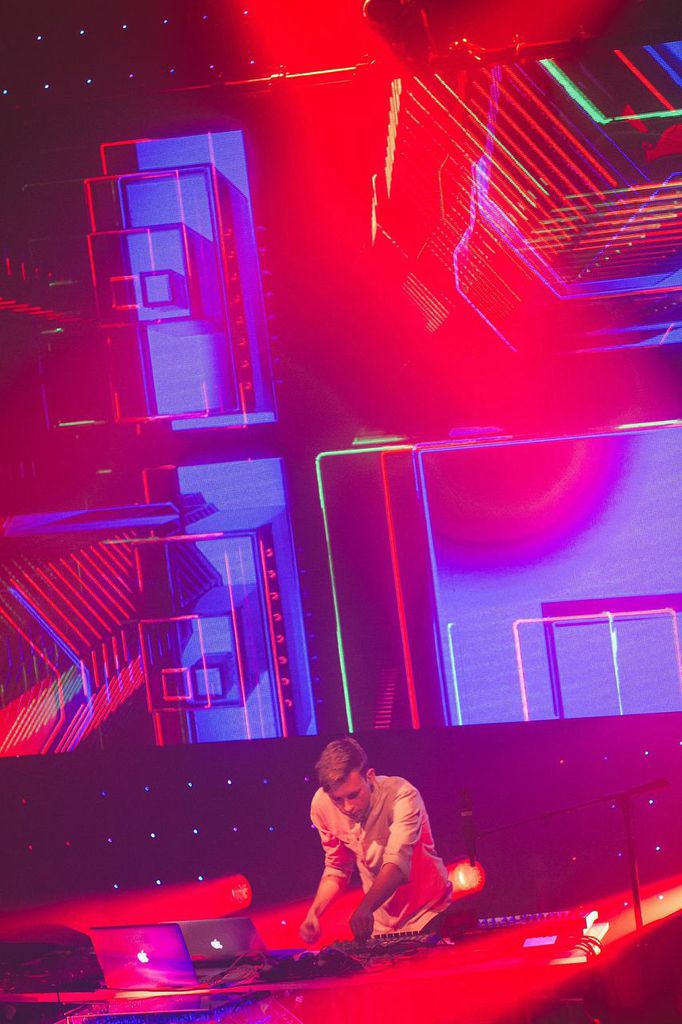 Get Tickets to See Flume