The members of The Kooks took a few years to “find themselves” after the breakout success of their 2006 debut album, Inside In/Inside Out. The Britpop boys released a follow-up album in 2011 entitled Junk of the Heart, which didn’t reach nearly the same success as their first album.

Fresh off a three-year hiatus, however, the band has taken on a new drummer, Alexis Nunez, and a new sound. The most recent single, “Down,” is a bit funkier than older material, seemingly leading the band in a new direction. The overall sound of Light, the group’s upcoming record, may be a mystery for now, but we have some awesome shots of The Kooks’ and CLARA-NOVA‘s performance at the 9:30 Club to hold you over until it’s released in September. 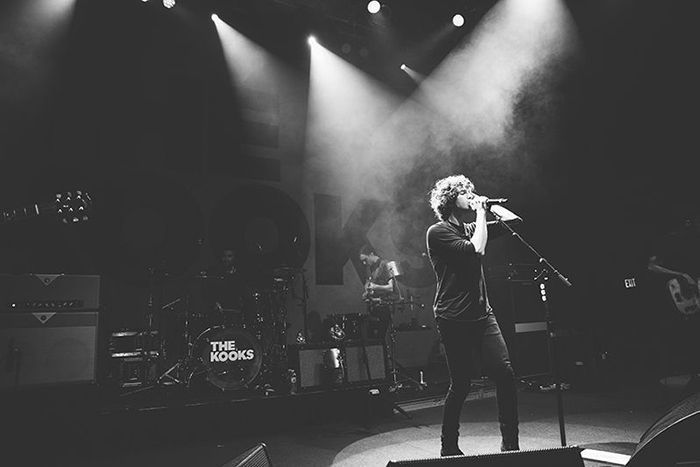 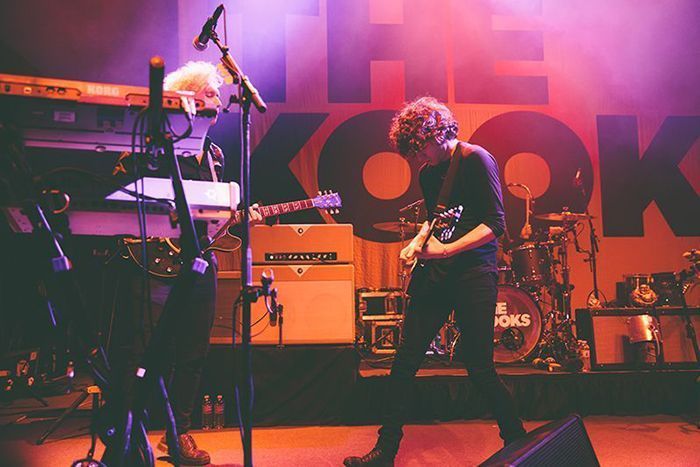 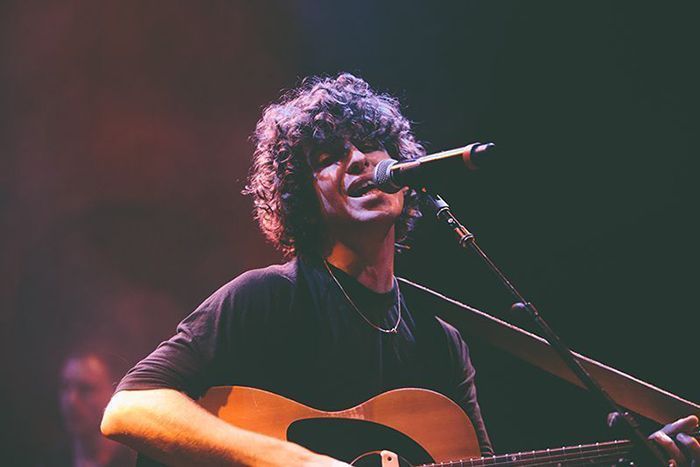 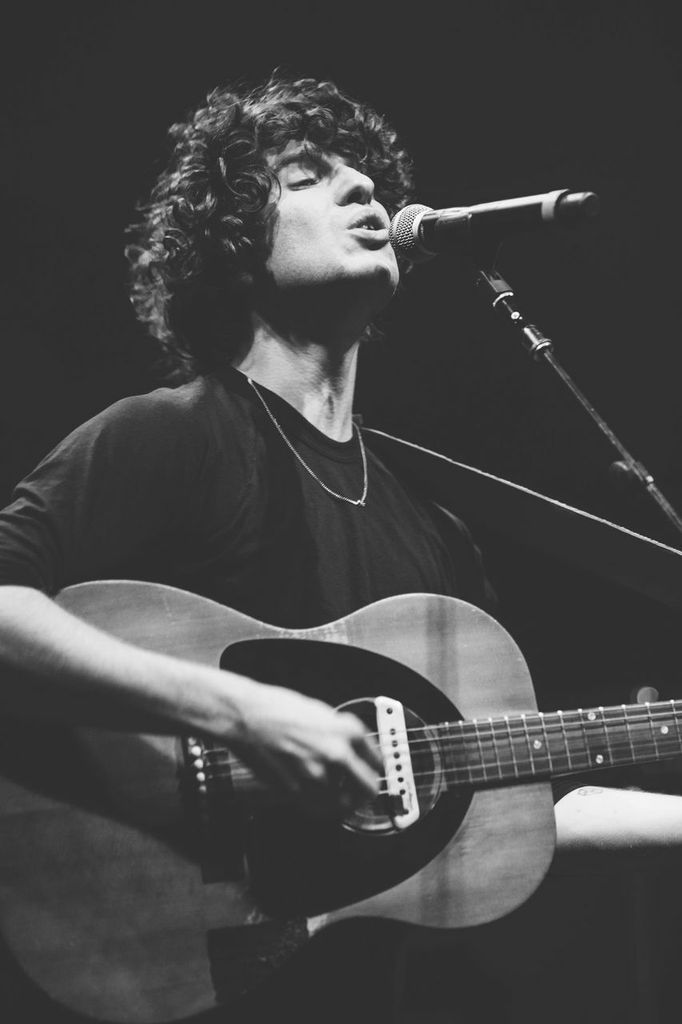 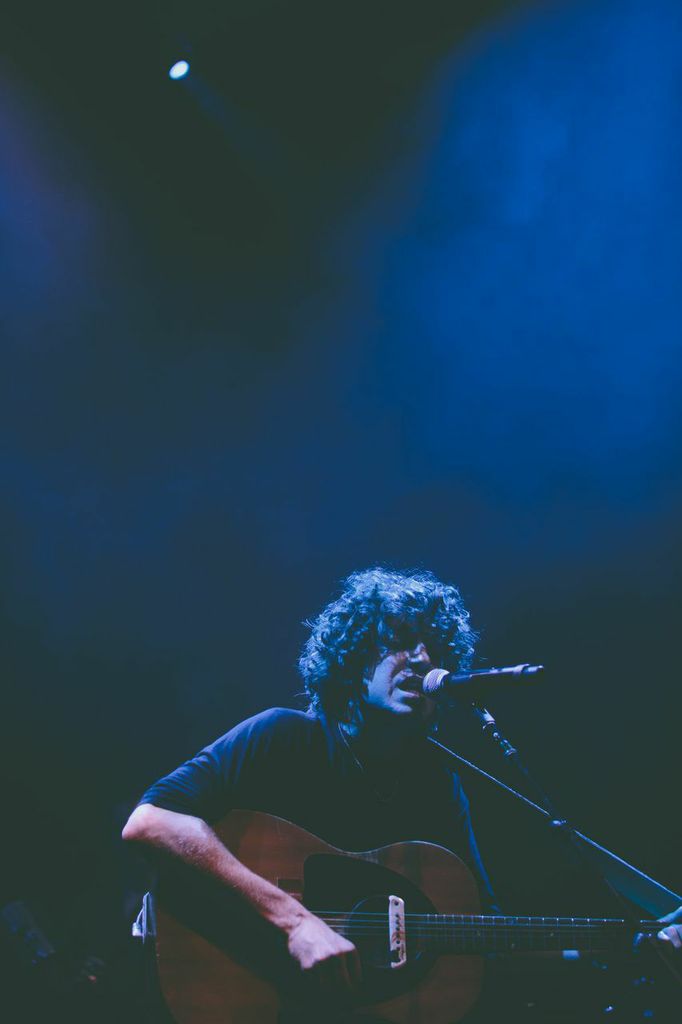 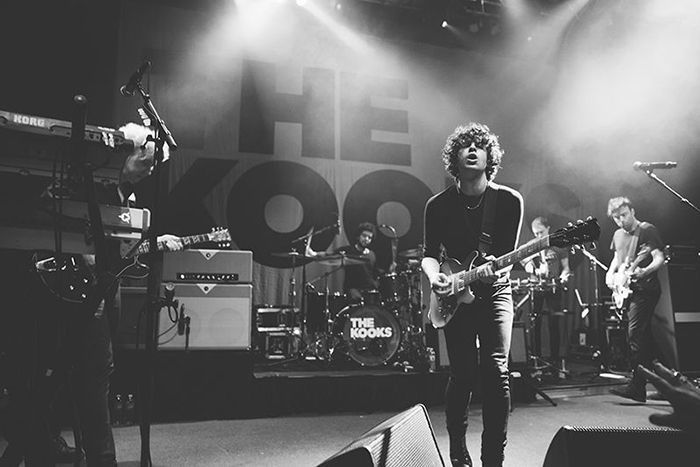 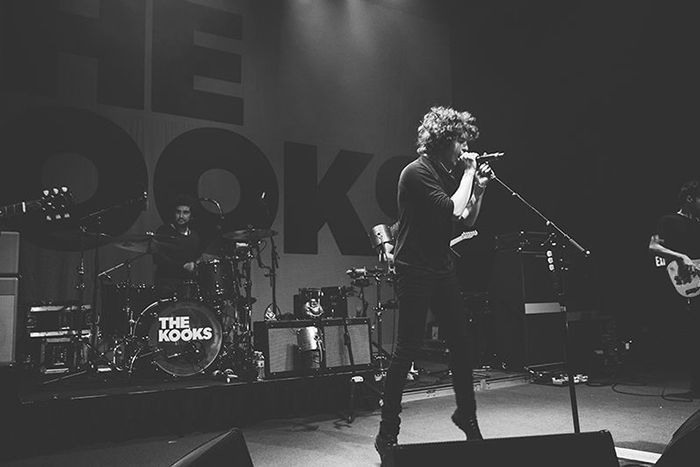 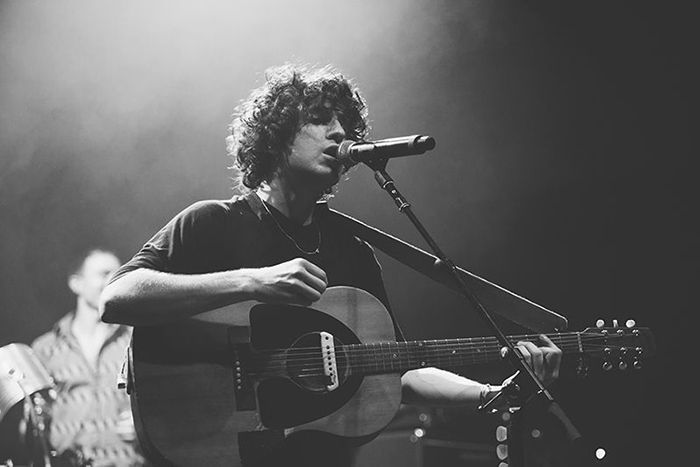 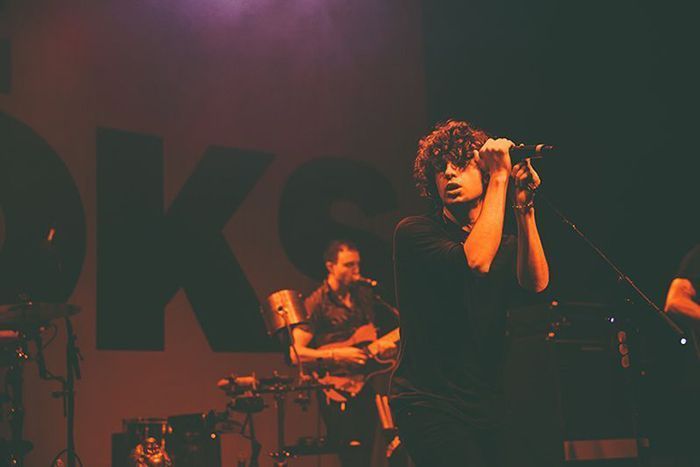 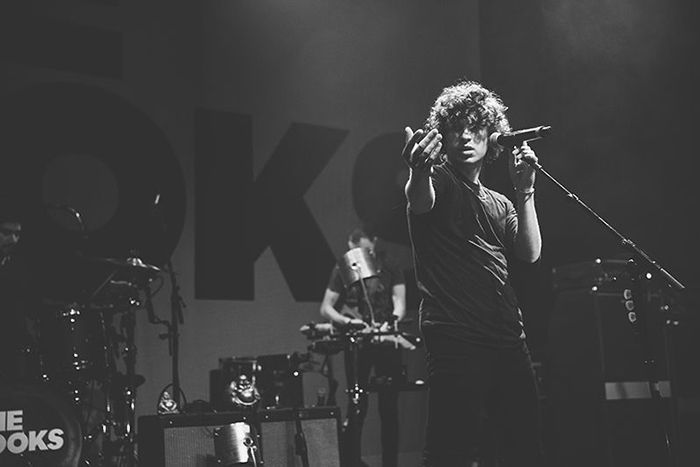 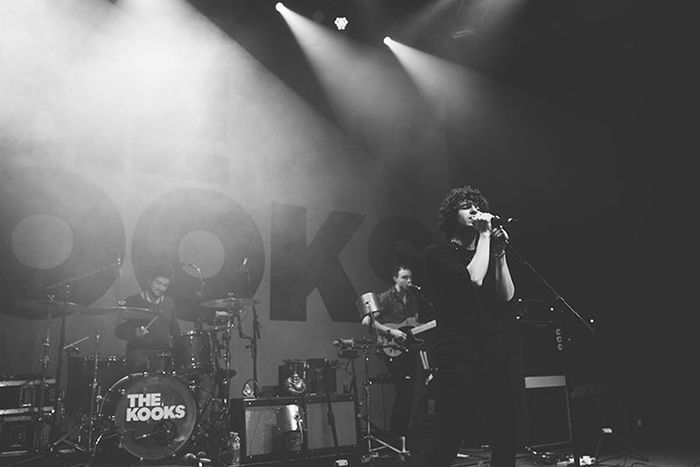 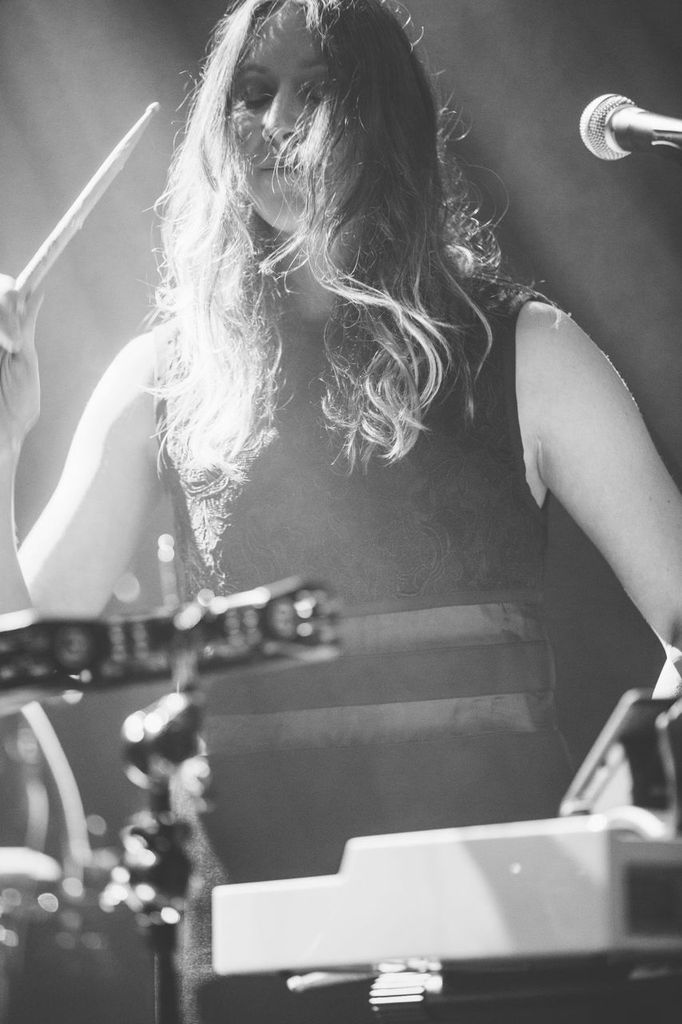 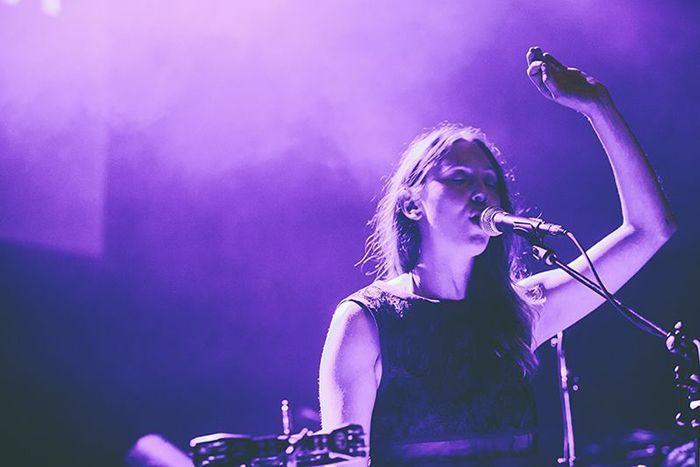 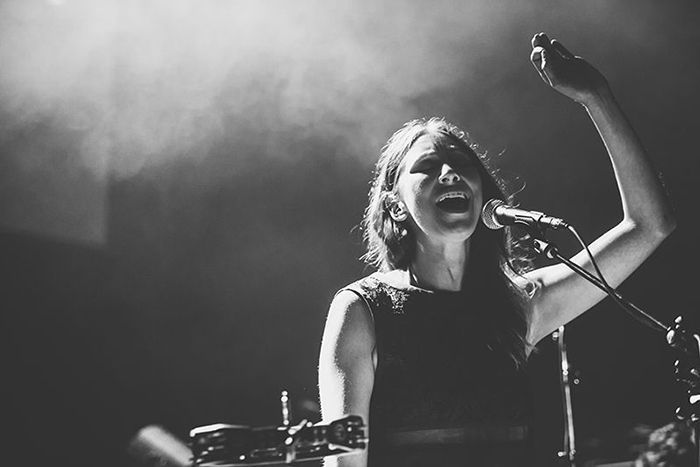 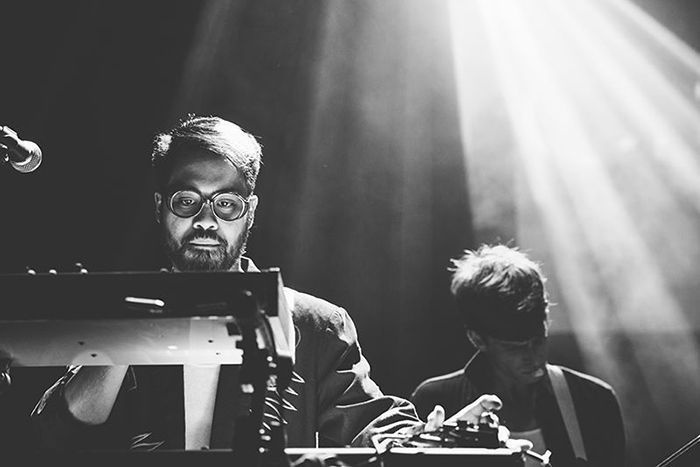 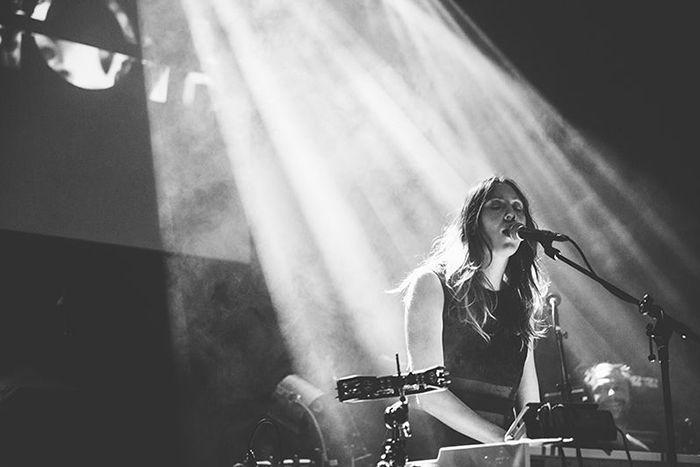 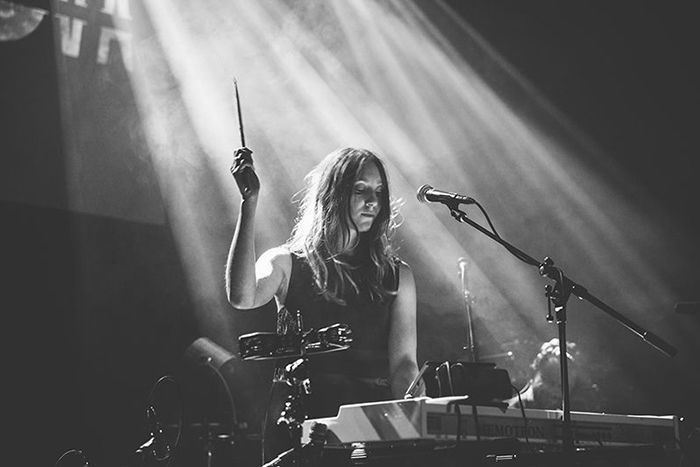 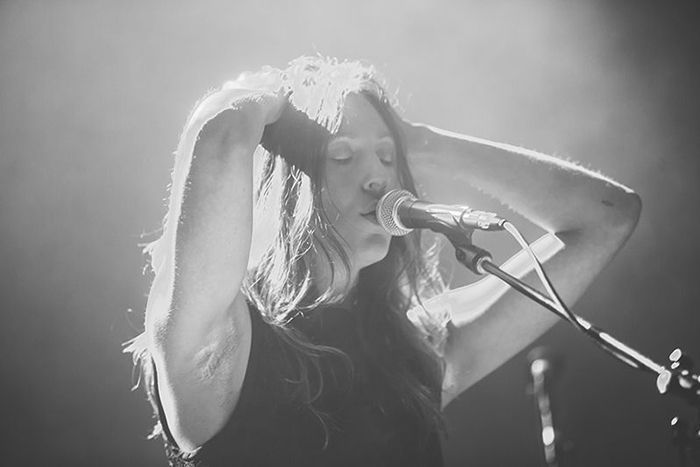 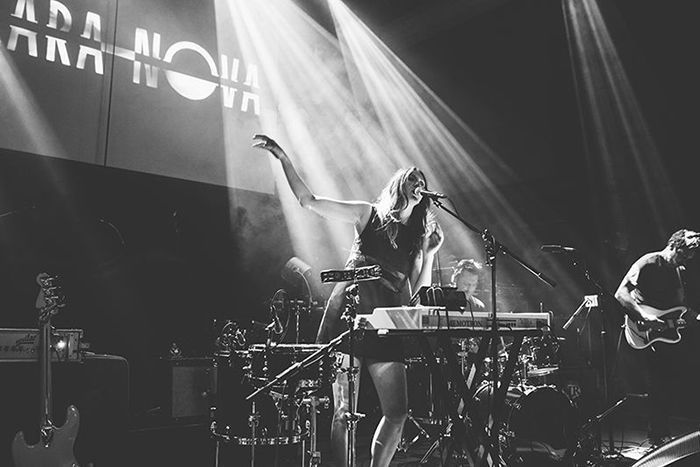 Get Tickets to See The Kooks