BY EVENTSEEKER | PHOTOS BY OSCAR MONTES

It’s a rare occurrence to hear of a wedding singer making it big, especially in the Middle East, where talent scouts rarely peruse the local music scene. Omar Souleyman, however, seems to have defeated the odds. Born in Syria, Souleyman began to create music in 1996 and has since released multiple compilations and live albums throughout his musical career. Late last year, Souleyman released his first studio album, Wenu Wenu, which was produced by Kieran Hebden of Four Tet.

Souleyman made time to stop in Santa Monica for the Twilight Concert Series and performed on the pier with Los Angeles-based duo, De Lux. Check out our photo feature of the show by Francisco Oscar Montes below. 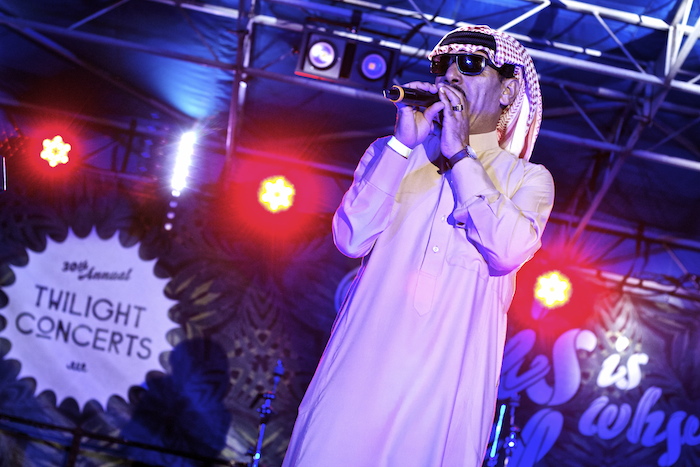 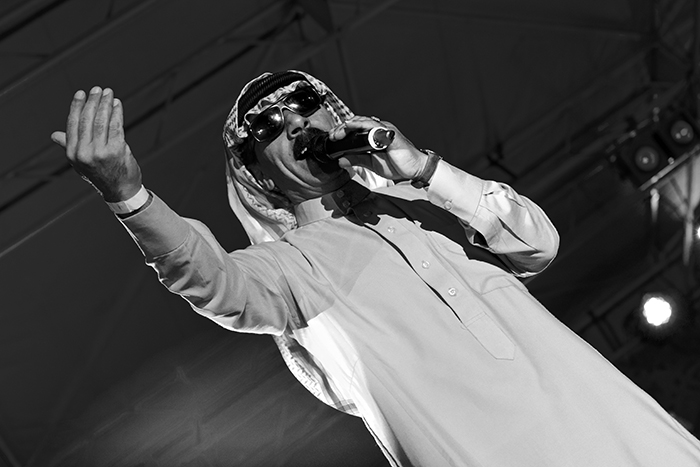 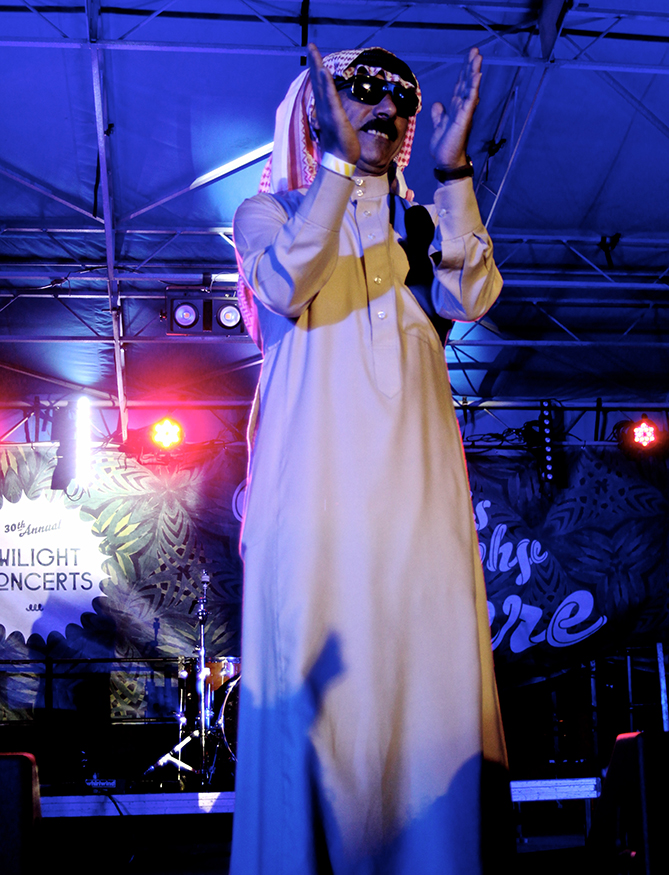 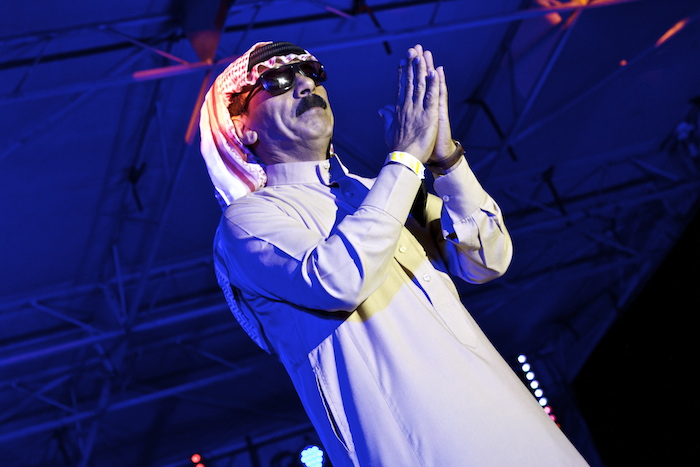 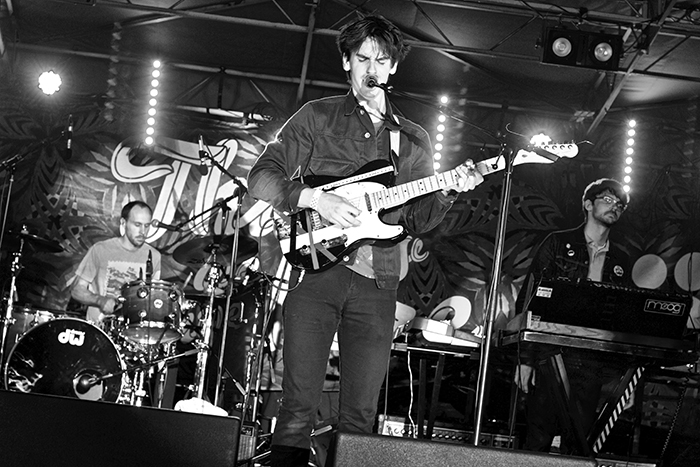 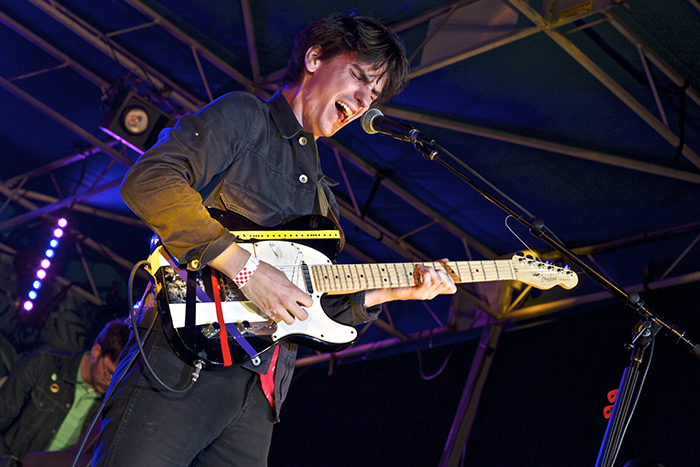 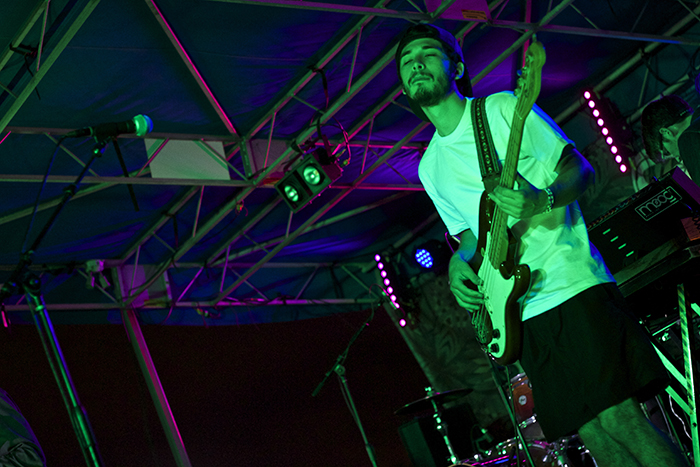 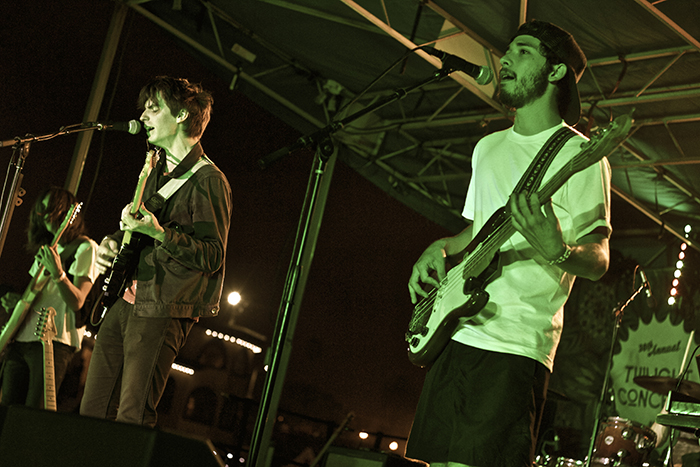 Get Tickets to see Omar Souleyman

Get Tickets to see De Lux