“The message is so powerful and alluring that people will go to the worst place on earth just to get a taste of it” – Spark: A Burning Man Story (2013) 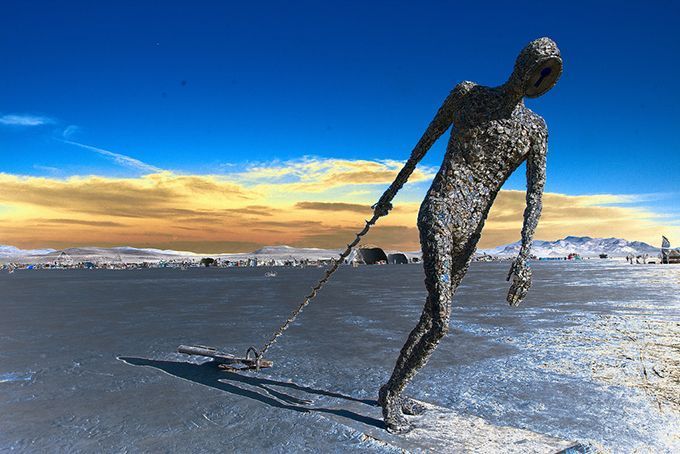 Burning Man is a globally known festival held in the Black Rock Desert of northern Nevada that accommodates around 61,000 people every year. The festival has been the annual getaway for hippies and tech moguls alike, and this year’s festivities are taking place the week of Aug. 25 to Sept. 1. Unexpected dust storms, blisteringly cold nights, disgustingly hot days, and an unforgiving condition called “Playa Foot” are some of the small prices to pay in Black Rock City. Still, the opportunity for festival-goers to express artistic creativity, lose inhibitions, make new friends, behave as weirdly as they feel like, and party day and night to the beat of their own drum, is priceless. It’s no mystery what keeps people coming back year after year. 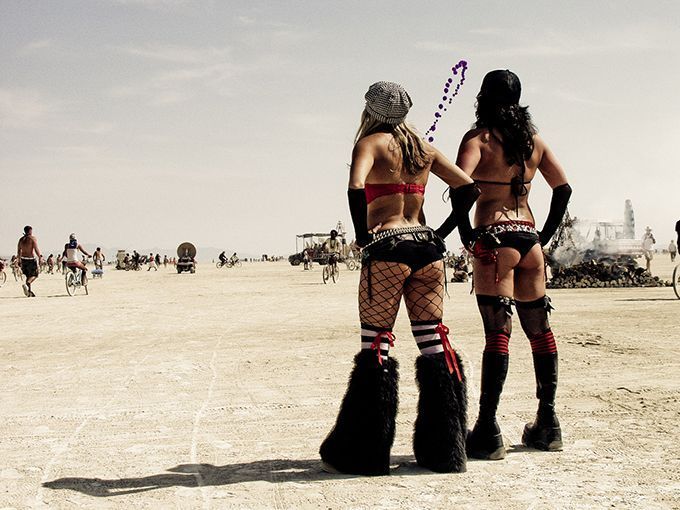 Attendees scavenge high and low for notoriously hard to find tickets to the growing event, which turns a lonely desert into party city in just a matter of weeks. The daily gripes and complaints of Burners who can’t find tickets are heard by almost everybody who cares to listen.

In 2012, Burning Man organizers knew the event would sell out and decided to sell tickets through a lottery system that put all participants on equal footing, upholding the principle of radical inclusion. However, many artists and theme camp members who were planning to bring big art cars and entertainment didn’t receive tickets through the lottery, while many new and inexperienced burners did—and that’s when all hell broke loose. The Burner community was in an uproar and was not shy about letting the organization know exactly how it felt. The Burning Man staff quickly decided that it would not hold a lottery for tickets again, and are still thinking of new and innovative ways to make both veteran and newbie burners happy. 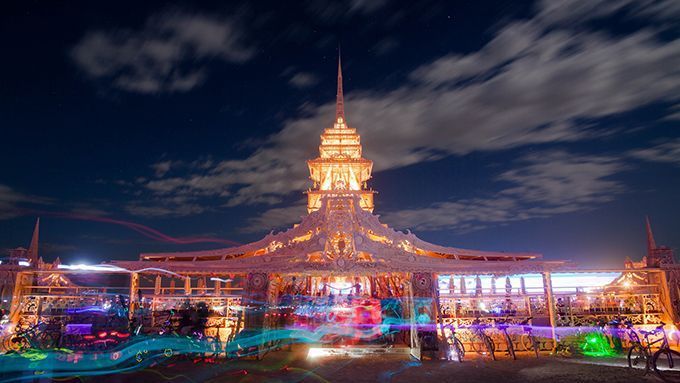 This year, a new ticketing problem arose. Within just 45 minutes of being on sale, all tickets were sold out on the official Burning Man website, leaving those who weren’t lucky enough to score them torn between going broke or missing out on the incredible experience. With such a limited amount of tickets to the wildly in-demand event available, scalpers used multiple credit cards to buy tickets in bulk, and then sold them for unbelievable prices on websites such as eBay and Craigslist. Tickets that would normally range from $190 to $380 per person through official channels were being inflated to anywhere from $800 to $1,000 per ticket by scalpers, making it a total buzzkill for many hopeful participants. 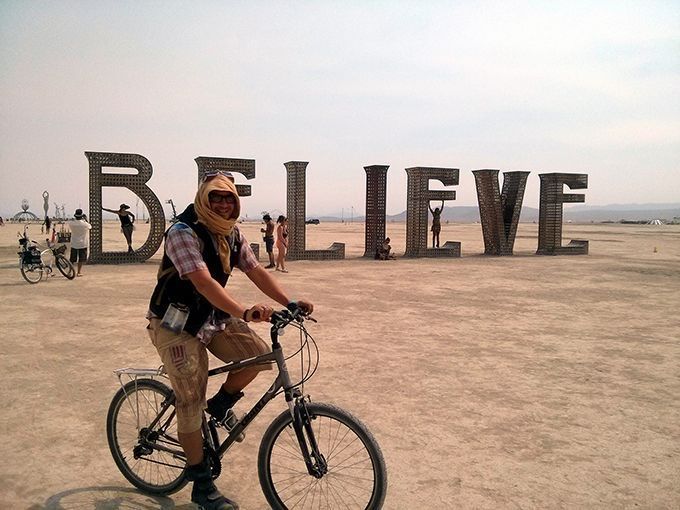 This scalper complication is not an uncommon occurrence for big festivals and shows all over the United States. In relation to Burning Man, however, it fully goes against the spirit of the entire festival. It is well known that there is no money used or exchanged in Black Rock City, leaving gifting and bartering as the only means of transaction. Therefore, the festival’s organizers announced in 2012 that they would begin canceling tickets they discovered to have been sold above face value. “Whenever we could undeniably prove that someone was selling their tickets for a markup, we cancelled their tickets and notified them that they were no longer valid (since they had breached the terms of sale),” it reads on the organization’s website. 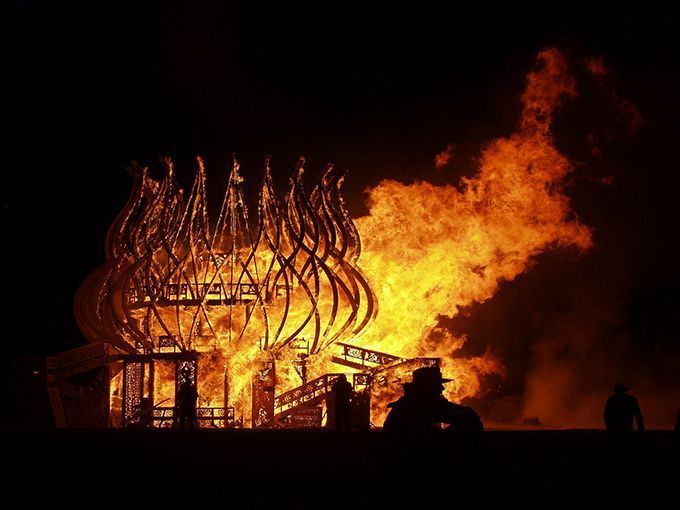 Burning Man has a secure ticket exchange platform, known as STEP, which connects individuals who no longer need their tickets with people still looking to attend. This has left some hope, but until those burner feet are safely on the Playa, soaked in vinegar (to avoid the plague of Playa Foot), one can only dream of LEDs, furry vests, and art cars.