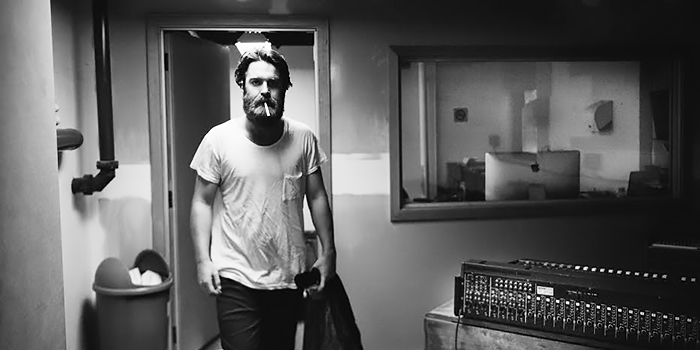 Chet Faker is an Australian singer/songwriter from Melbourne. Passionate about folk and electro music, he jumps between both genres to create his own unique music. “The music now is the first time I felt comfortable with this sort of sound that did those two things,” he said in a 2012 interview with Music Feeds.

One of the best examples of his talent can be heard on his cover of Blackstreet’s “No Diggity,” which reached the number one position on Hype Machine in 2011.

Influenced by singers such as Bob Dylan and Chet Baker, he released his first EP, Thinking In Textures, in March 2012, which included the single, “I’m Into You.” After this first success, Faker collaborated with many other artists, such as Flume and Ta-Ku, creating novelty songs that allowed him to become one of the most popular rising musicians of 2012.

His 2014 masterpiece, Built On Glass, includes the single “Talk Is Cheap.” The album is a stunning mix of his talents and debuted at number one on the ARIA Chart.

Faker embarked on an international tour at the end of this summer, with dates in the United States, Mexico, Canada, and, of course, his native home of Australia.

Get Tickets to See Chet Faker