Last weekend, 20 bands took over the iconic Santa Monica Pier for the 2014 edition of Way Over Yonder. Here’s a recap of some of our favorite performances from the two-day festival. 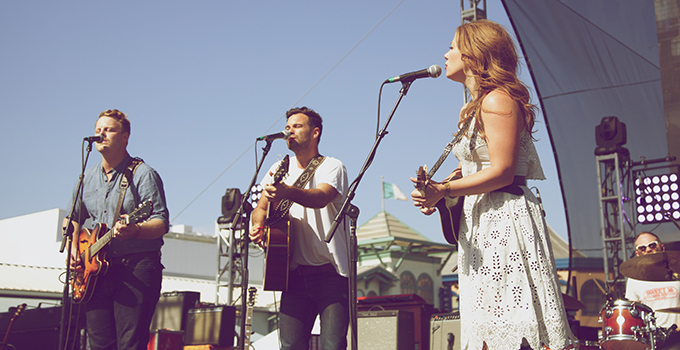 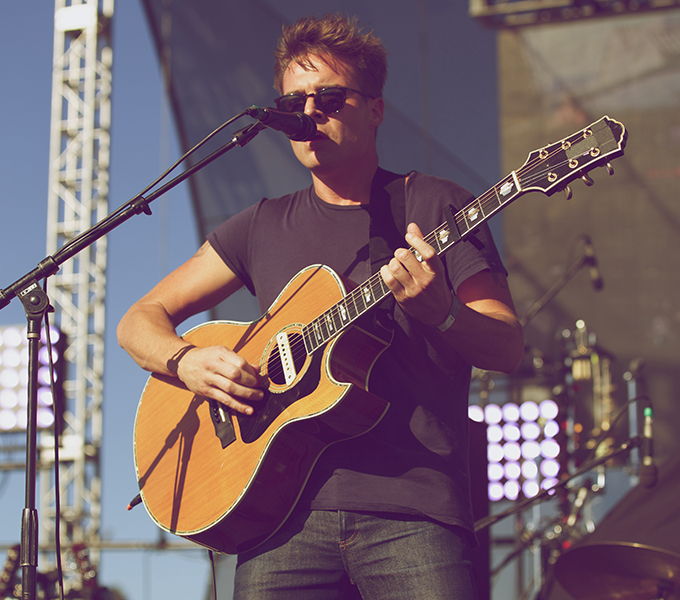 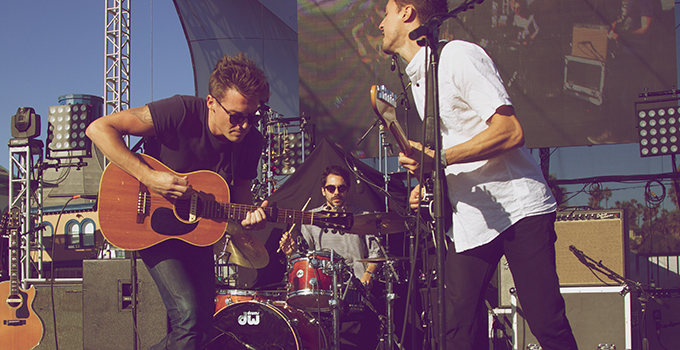 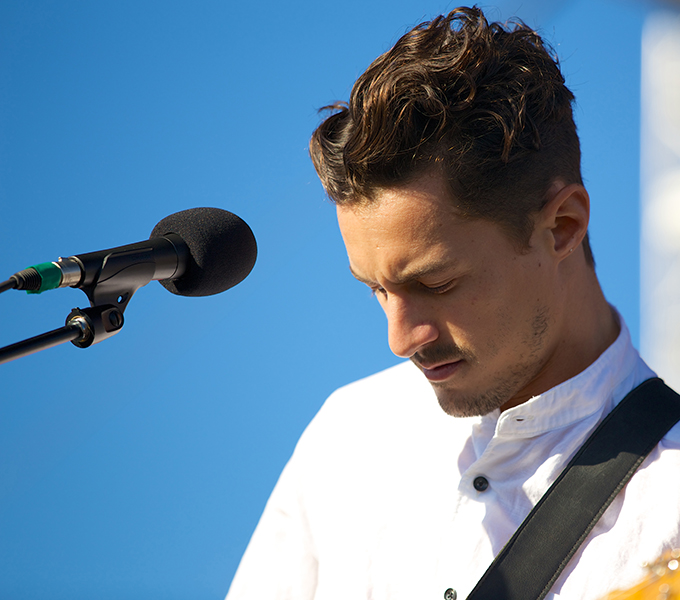 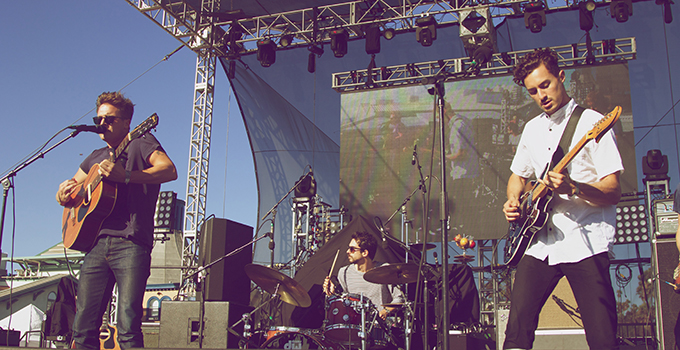 The indie rock quintet didn’t have to travel far from its home in Silver Lake, Los Angeles to perform at the Santa Monica Pier, closing the first night of the Way Over Yonder Festival. The band took the stage and quickly set the mood with a powerful performance of “Heavy Feet,” off of its 2013 sophomore release, Hummingbird.

The intricate and almost hyperactive drumming from Matt Frazier played against, yet fit perfectly with, the harmonizing vocals that seemed to both float and cut through the masses gathered in front of the stage. Throughout the entire set, the expressive and driving rhythms provided by Frazier and bassist Nik Ewing kept the crowds moving, while the melodic keyboards of Kelcey Ayer, and sweeping guitars of Ryan Hahn and Taylor Rice, held the masses almost spellbound. 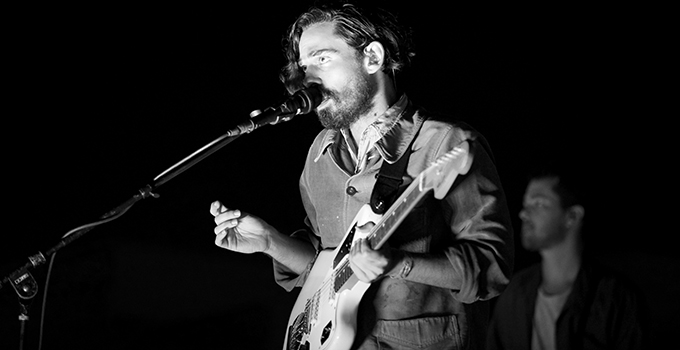 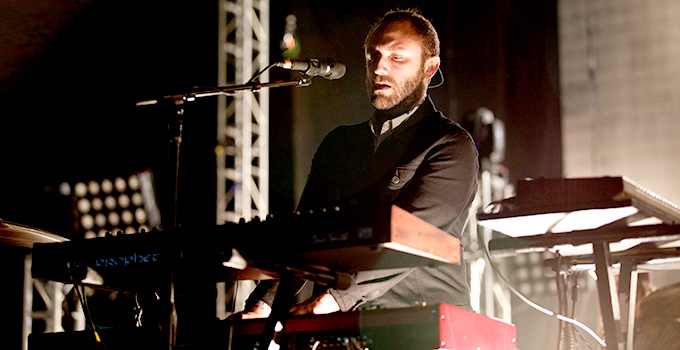 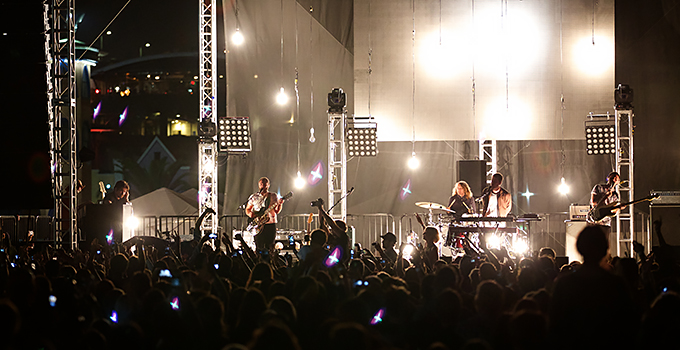 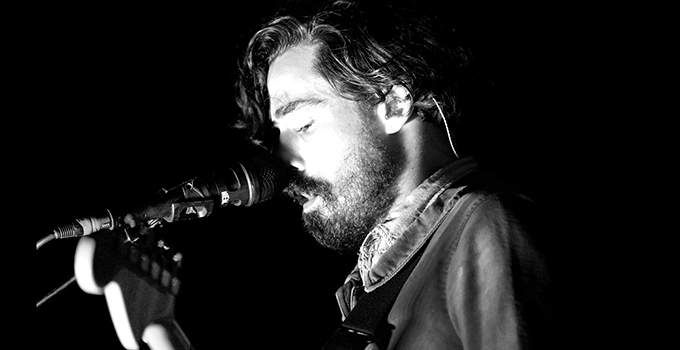 The Lone Bellow began its performance while the sun was still high in the sky over the Santa Monica Pier. The group’s acoustic-based, heartfelt music quickly filled the air and attracted the more casual festival-goers to gather around the stage. The passion and enthusiasm of frontman and chief songwriter, Zach Williams, is impossible to deny and he soon had those gathered on the wood planks of the pier singing, dancing, and clapping along.

The band performed many of the songs included on its self-titled debut album, as well as a few from its second collection, which is set for release on October 7. The Lone Bellow played one song for the first time in front of a crowd, stating, “Sometimes you just need to scare yourself to get to something good.” 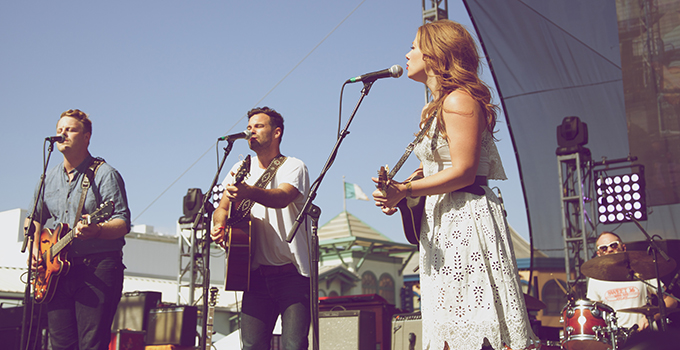 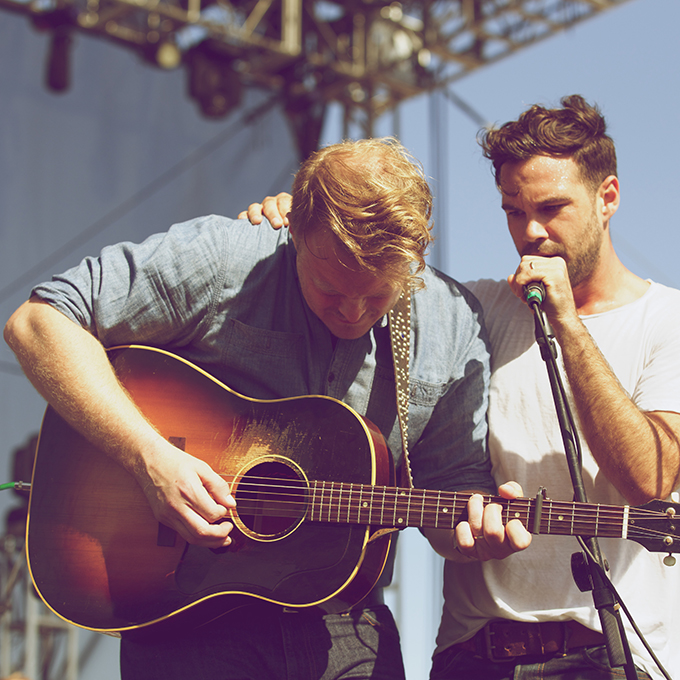 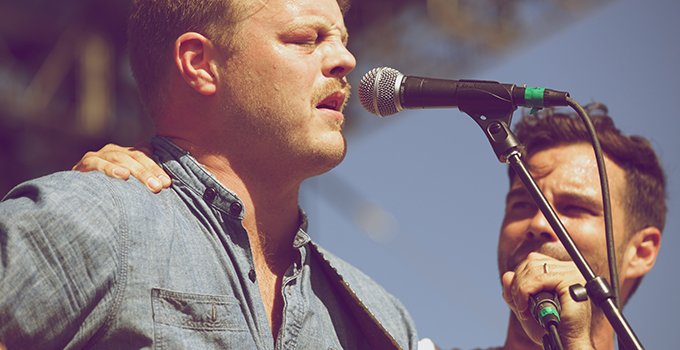 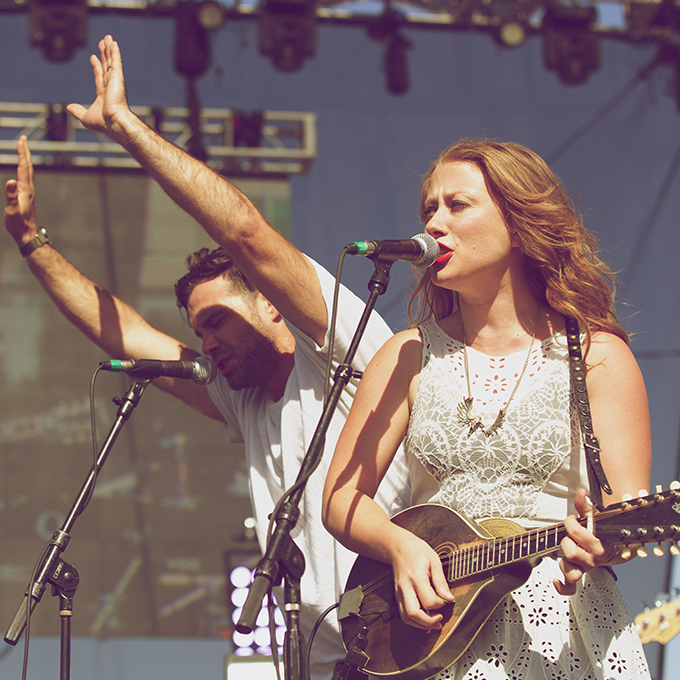 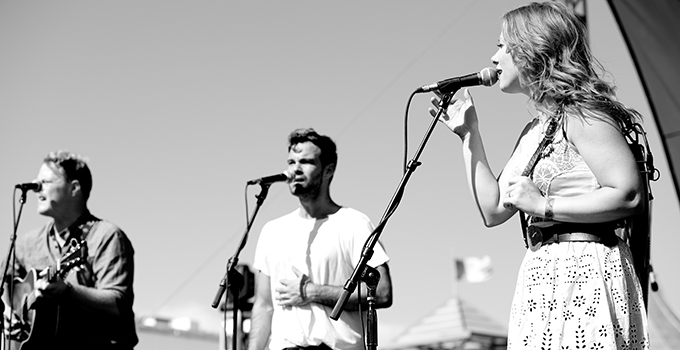 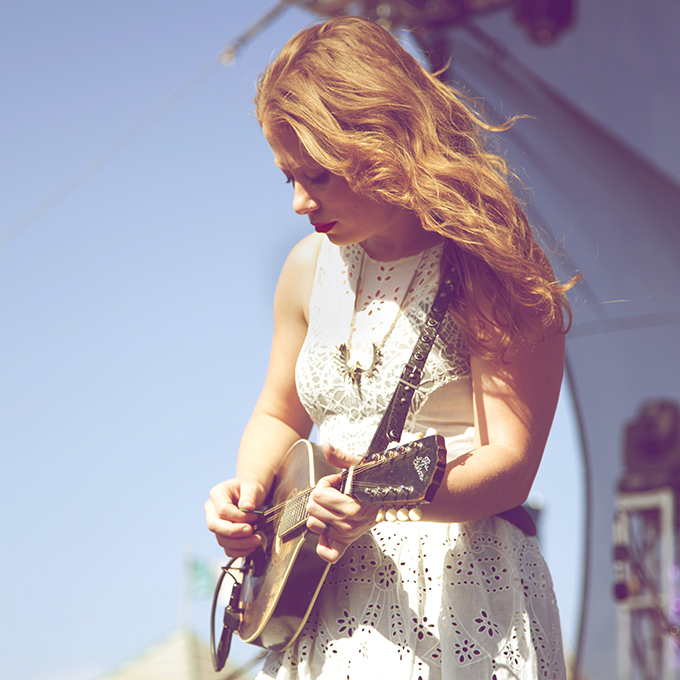 Jamestown Revival brought its familiar-yet-fresh brand of country folk to the California Coast to play a rousing set at the second annual Way Over Yonder Festival. The group tore through a rowdy set featuring many of the songs off of its debut album, Utah, which was recorded in a log cabin in the Wasatch Mountains of that same state. The band’s members seemed to share the stage with the crowd, their music provoking singalongs and fervent dances all around the festival, and the hit song “California (Cast Iron Soul)” had the masses singing along in unison.

Jamestown Revival is comprised of two masterful musicians backed by four equally talented instrumentalists, and they all commanded the main stage while genuinely appearing to be having fun in front of the enthusiastic crowd. Jonathan Clay and Zach Chance did something quite unique for a festival venue and performed the intro to their song “Wandering Man” a cappella and completely unplugged. The large gathering of concertgoers reacted almost immediately and became all but silent, making it an amazing thing to see and hear. 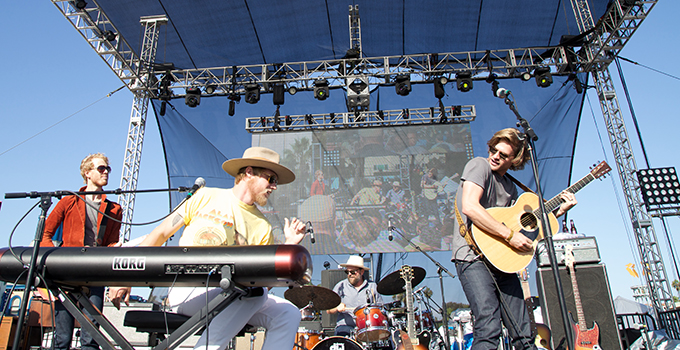 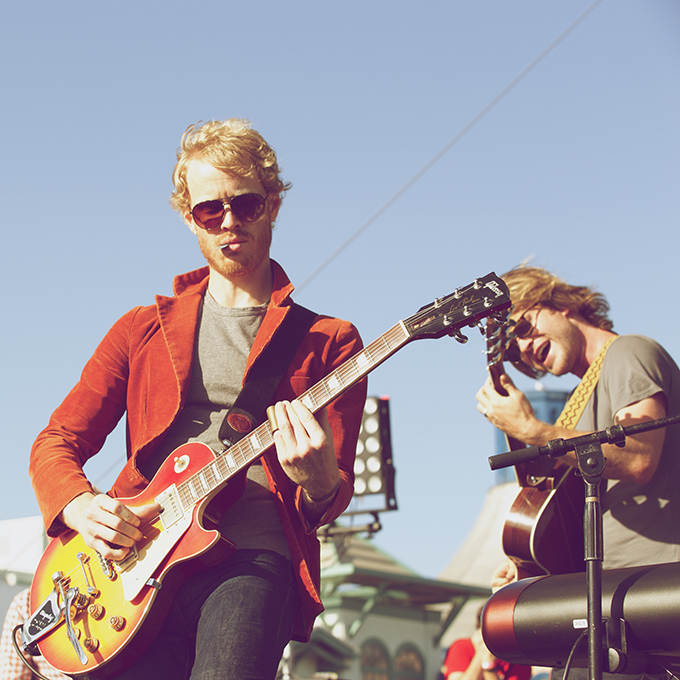 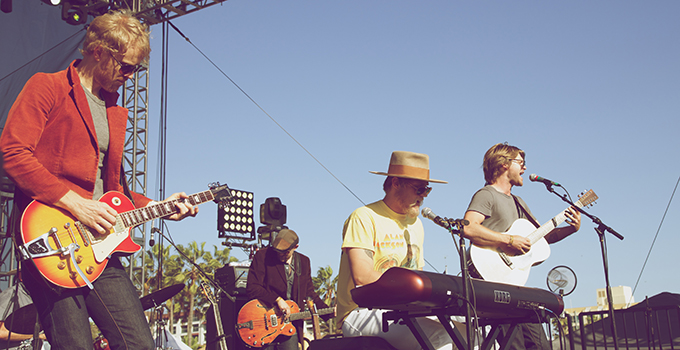 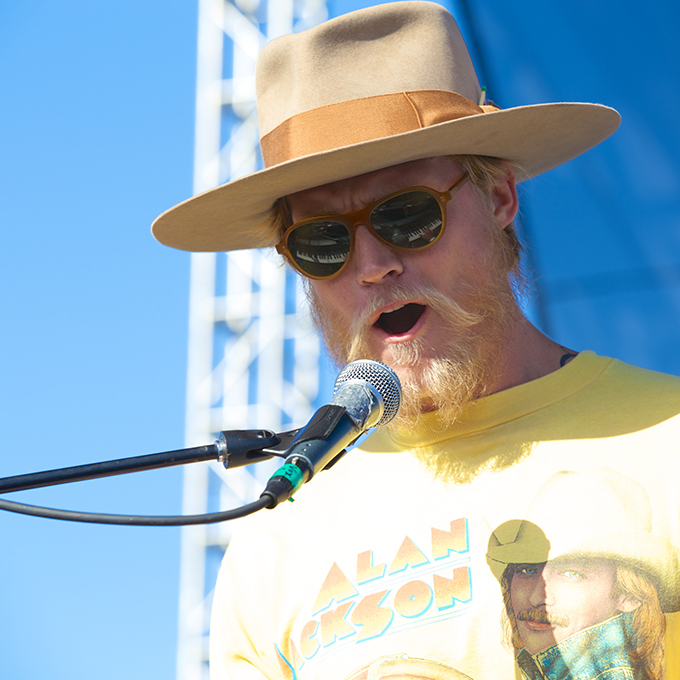 The Way Over Yonder Festival was closed out by none other than Jackson Browne, a true living legend in the genres of folk and country rock. He walked out under the stage lights and immediately commented on how pleased he was to be playing in what he considers to be his hometown, remarking about the moon, which was so clear over the Pacific Ocean. “What a beautiful place, on a beautiful night…I’ve always wanted to play here,” he said almost casually, and then broke into his first song.

Browne’s past is legendary, but this night wasn’t about rekindling old fires or reclaiming any past glory; this night was about who he is today and who he intends to be in the future. His new album, Standing In the Breach, is set to be released on October 7, and though many of his biggest hits were omitted from this night’s performance, there was nothing lacking for the masses who pressed themselves against the stage, spellbound. Browne set about to show he is far from finished in the realm of folk rock, and his soft, easy sounds were the perfect way to end the night as the moon disappeared into the sea. 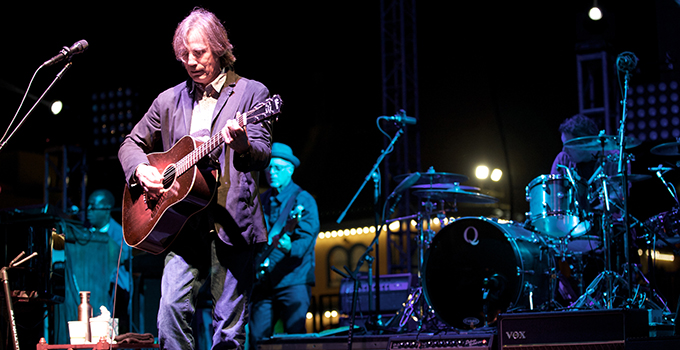 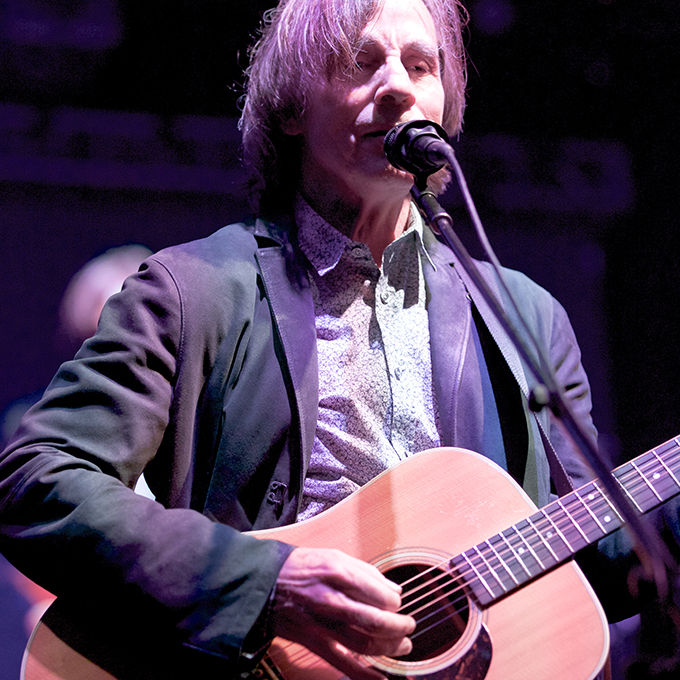 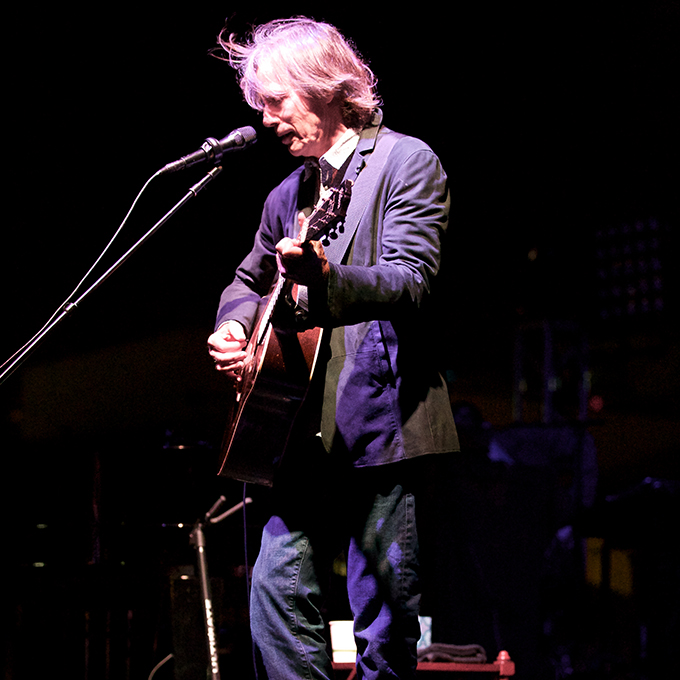 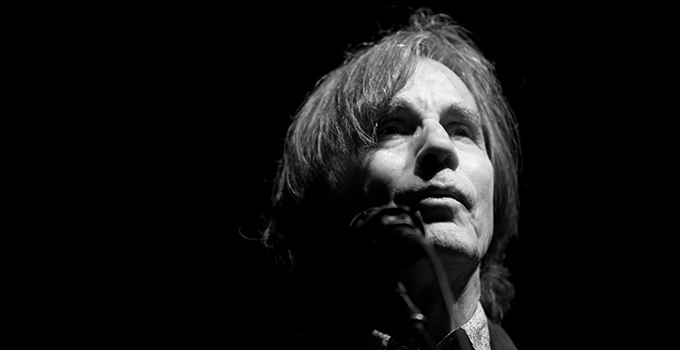 Get Tickets to see Jackson Browne

Get Tickets to see Local Natives

Get Tickets to see Jamestown Revival