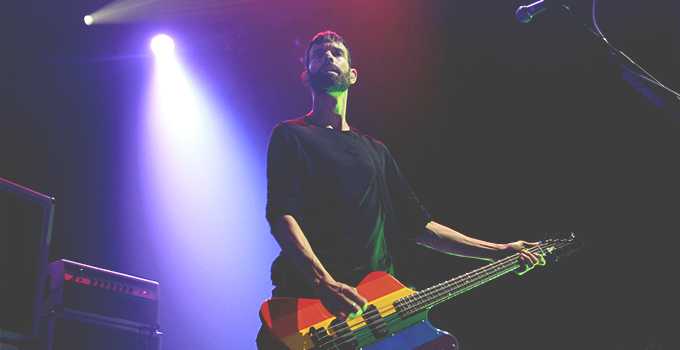 On the last performance of their two week-long tour with The Moth And The Flame across the United States, Placebo enraptured the packed Club Nokia in Los Angeles. Tapping into the sound of angst-laden youth every so often can be immensely rewarding, and witnessing the band perform its exultant anthems of bewildered adolescence proved to be a phenomenally gratifying experience. The London-based rock band has been together since 1994, providing a potent soundtrack musically embodying themes of androgyny, sexuality, substances, and all the hallmarks of angsty glamour. A moving musical force of almost two decades, Placebo tapped into the apprehension and exaltation of the multi-generational crowd who all came to appreciate a band that has moved them in some way or another while growing up.

Taking the stage to the raw electronic pulse of “B3,” Placebo was met with a roar, especially as frontman Brian Molko sauntered onto the stage with a charming smirk a few moments after the band had taken their places. As the soaring instrumentation and vocals of this high-energy opening track quickly switched to the 2009 anthem “For What It’s Worth,” Placebo clearly established that they had come to seize the audience and take them along for a stupendous ride for the next two hours.

Placebo focused initially on their newer releases from the 2013 release “Loud Like Love,” but jumped back across their discography to phenomenal hits from “Without You I Am Nothing” and “Meds,” prompting enthusiastic surges as the familiar lyrics of old favorites suddenly flooded back into the collective chant of the crowd.

In between songs, Molko added charming little comments on the songs, and quietly, almost coyly, narrated the progression. As Placebo’s vocalist and guitarist and lead embodiment of the band’s androgynous thematics, Molko was a glamorous, captivating performer, commanding audience in the most gentle way with sincere smiles between lyrics and a genuine expression of confident humility, despite being a super-star. Drummer Steve Forrest broke his first drum stick on the very first song — a perfect example of his exuberant attitude and incredibly energetic performance. Forrest was grinning through the entire performance, and charmed the audience with his low-key antics. The visage of guitarist and bassist Stefan Olsdal was more serious, proving how deeply he dove into his instrumentation, but as the set spun to a close, watching his smile break was touching.

Beyond incredible energy of the band, what stood out most was the incredible sound at Club Nokia. Molko and Olsdal switched between different guitars for almost every song, delivering the band’s distinctive tone and reproducing its studio sound.

As the the band closed with “The Bitter End,” the crowd did not cease cheering until Placebo performed four smashing encore tracks, all performed with new spirit and incredible energy, leaving the band, and the audience smiling, and each grateful for the enthusiasm of the other. 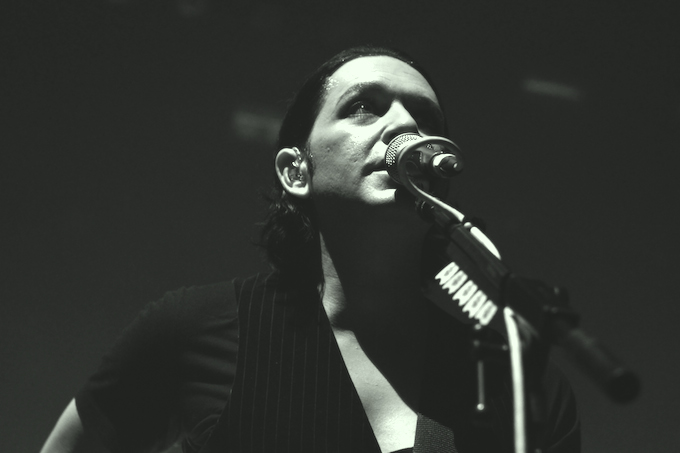 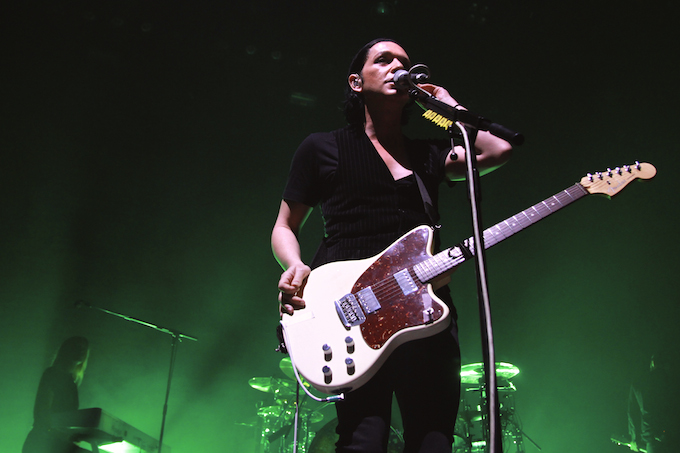 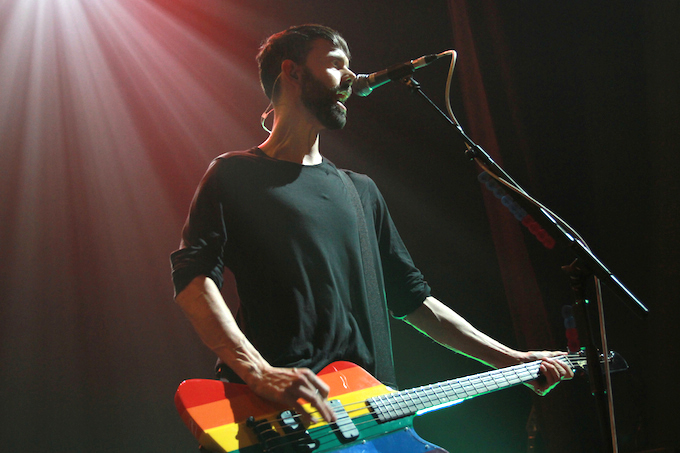 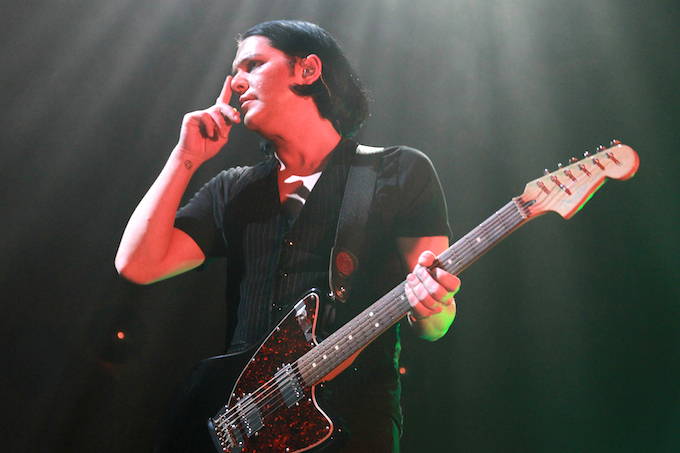 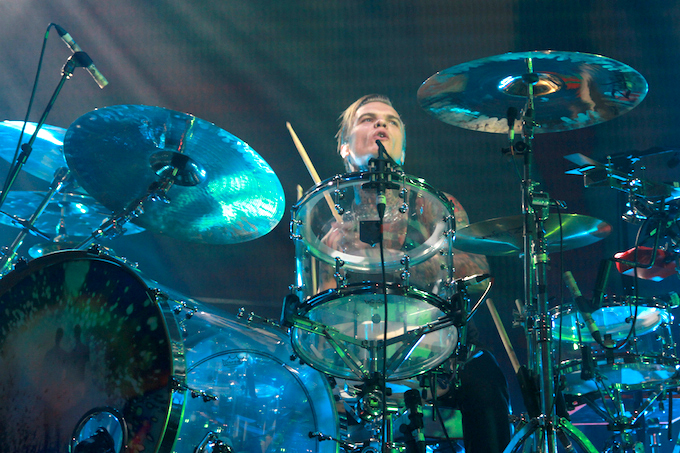 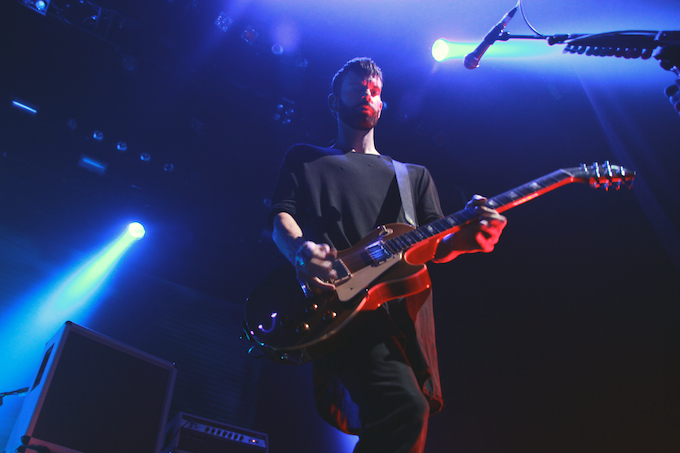 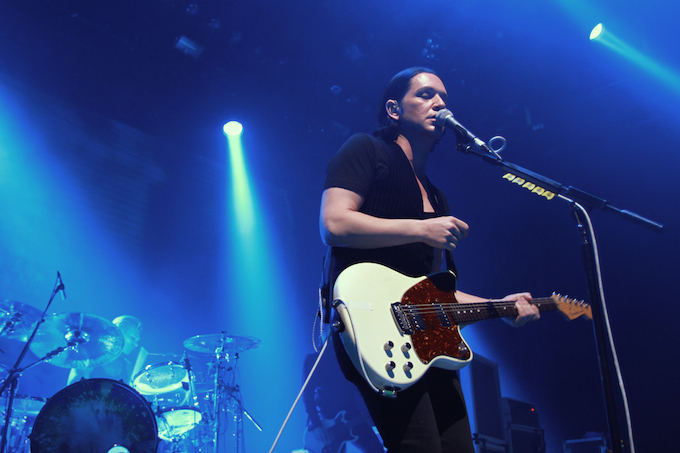 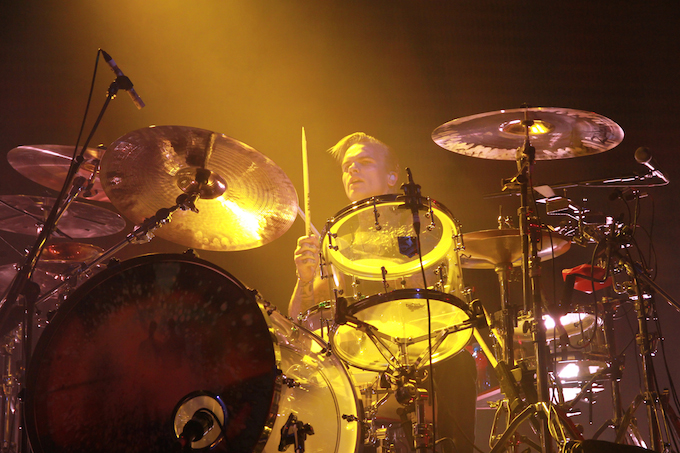 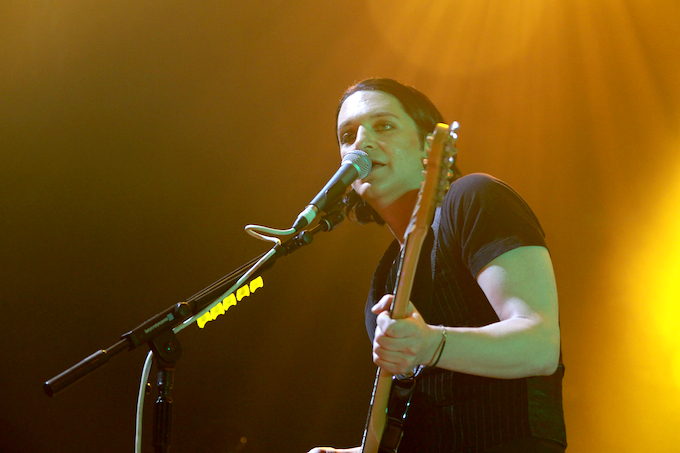 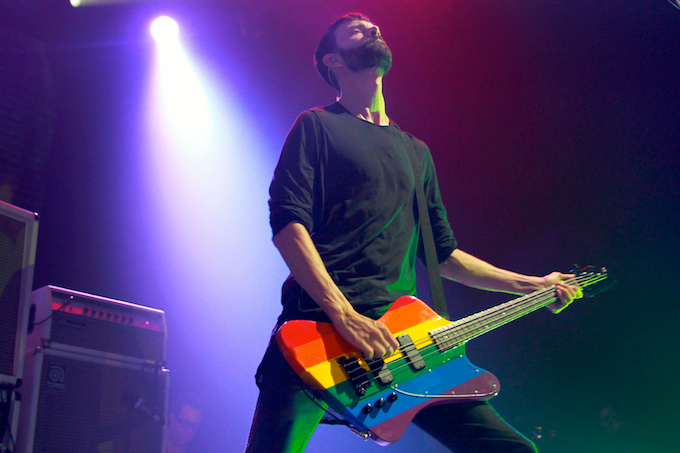 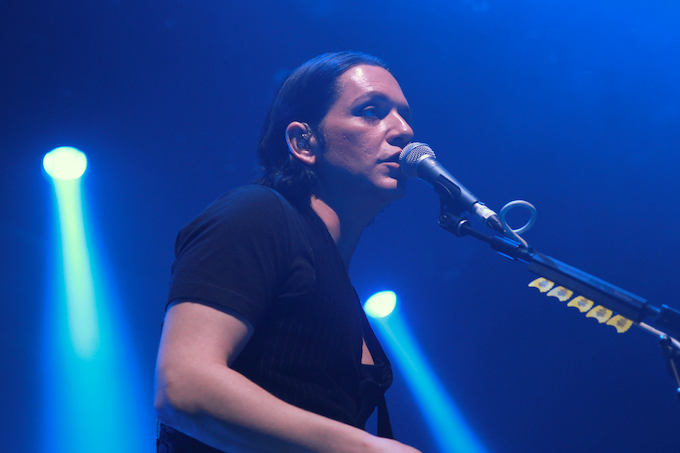 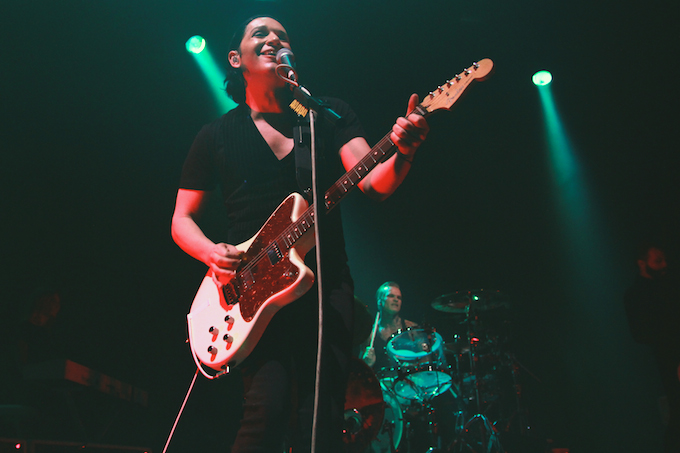 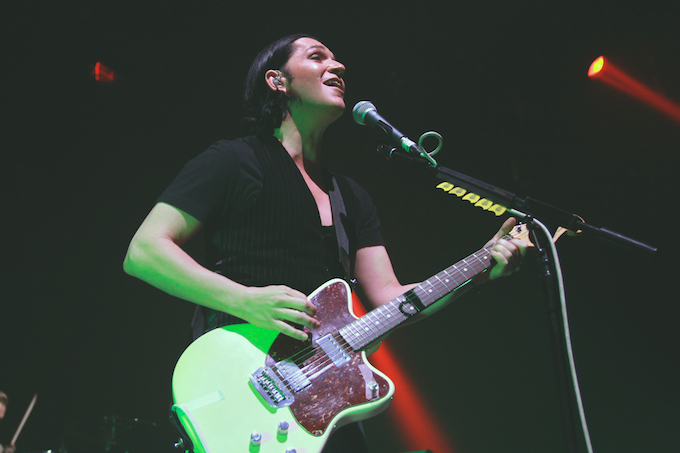 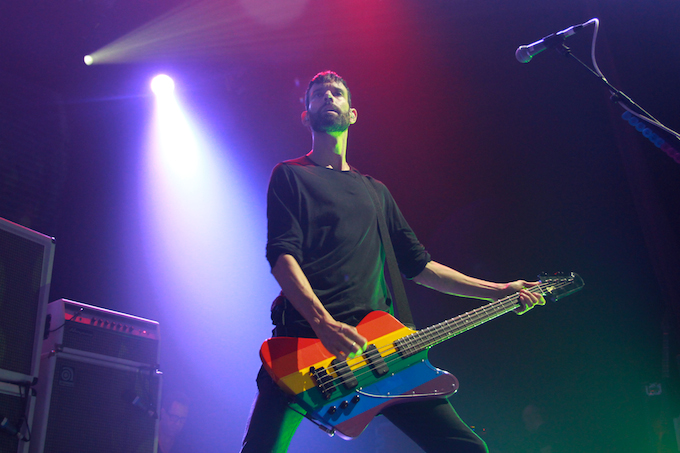 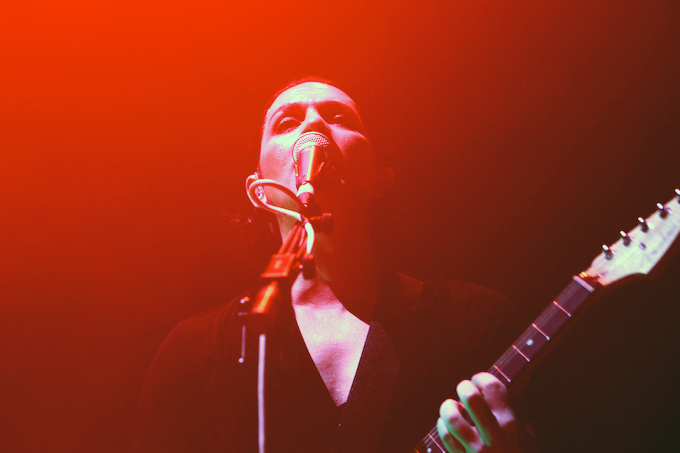 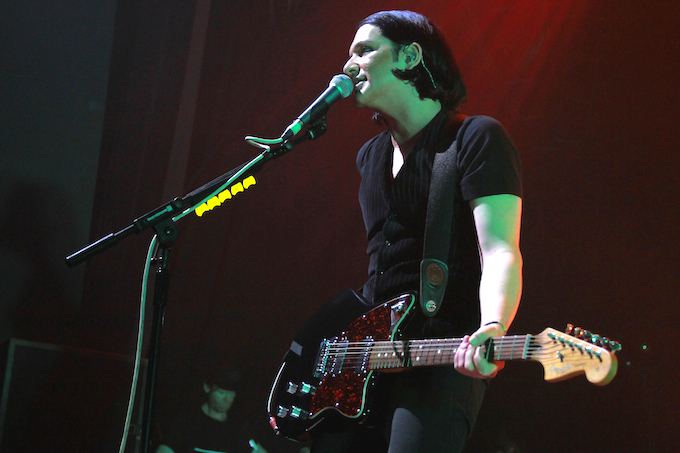