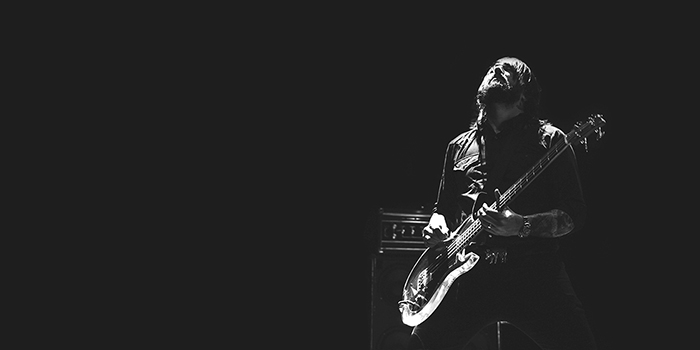 From the first moments of Death From Above 1979‘s debut album, You’re a Woman, I’m a Machine, listeners may need to remind themselves that they’re listening to just two musicians. Using only bass, drums, vocals, and occasional synthesizer work, the Canadian-born DFA1979 created an in-your-face, metal-tinged dance punk album in 2004 that filled its sonic space with the force of a wrecking ball. Songs such as “Romantic Rights” and “Turn It Out” show off Jesse F. Keeler’s fuzzy, distortion-heavy bass playing and drummer Sebastien Grainger’s breakneck drumming. Though the duo formally disbanded in 2006, it reformed in 2011 to perform at the Coachella Music & Arts Festival.

We caught DFA1979 on the DC leg of its most recent tour at the legendary 9:30 Club. Our photographer Patrick Onofre was there to capture the event. Check out his amazing photos of the show below. 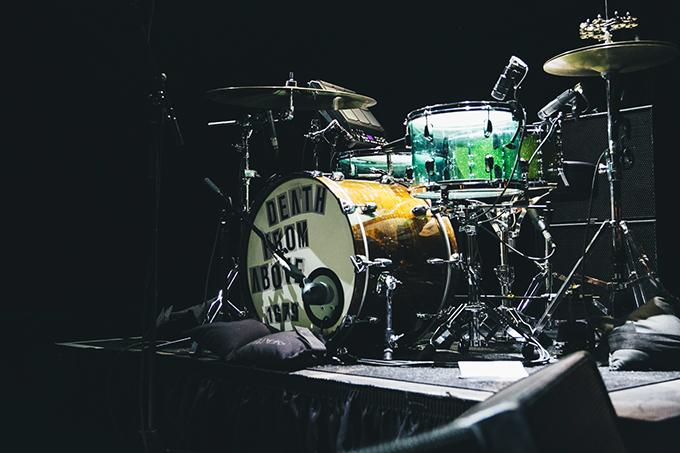 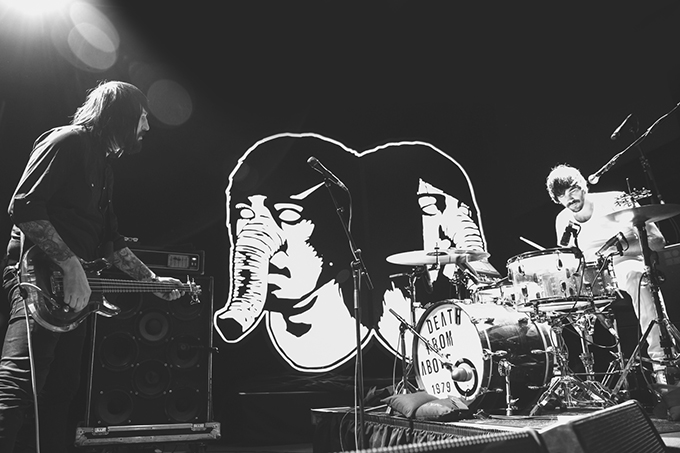 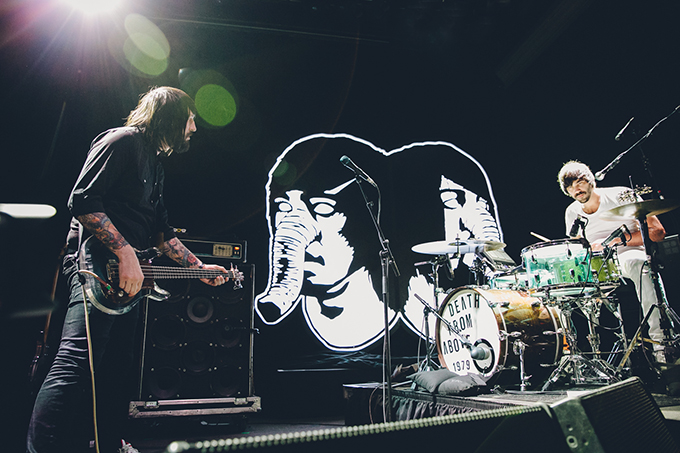 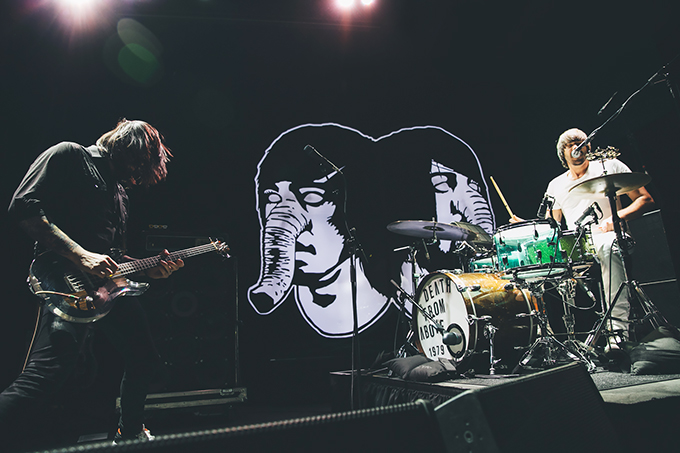 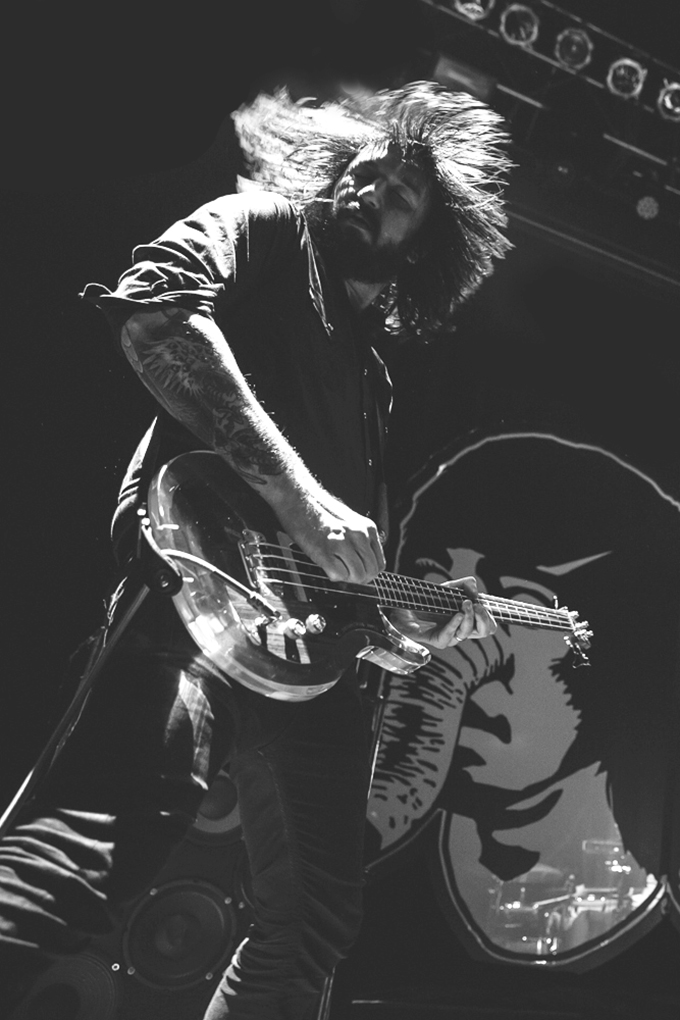 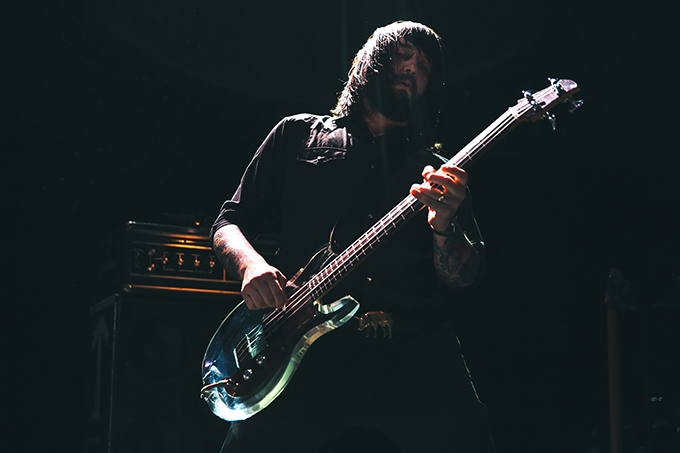 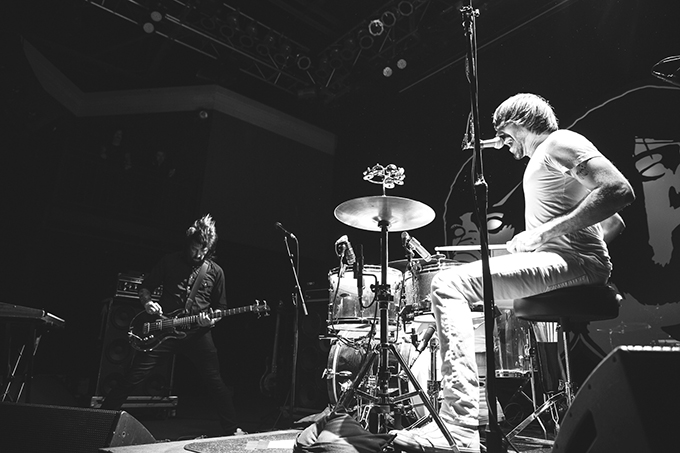 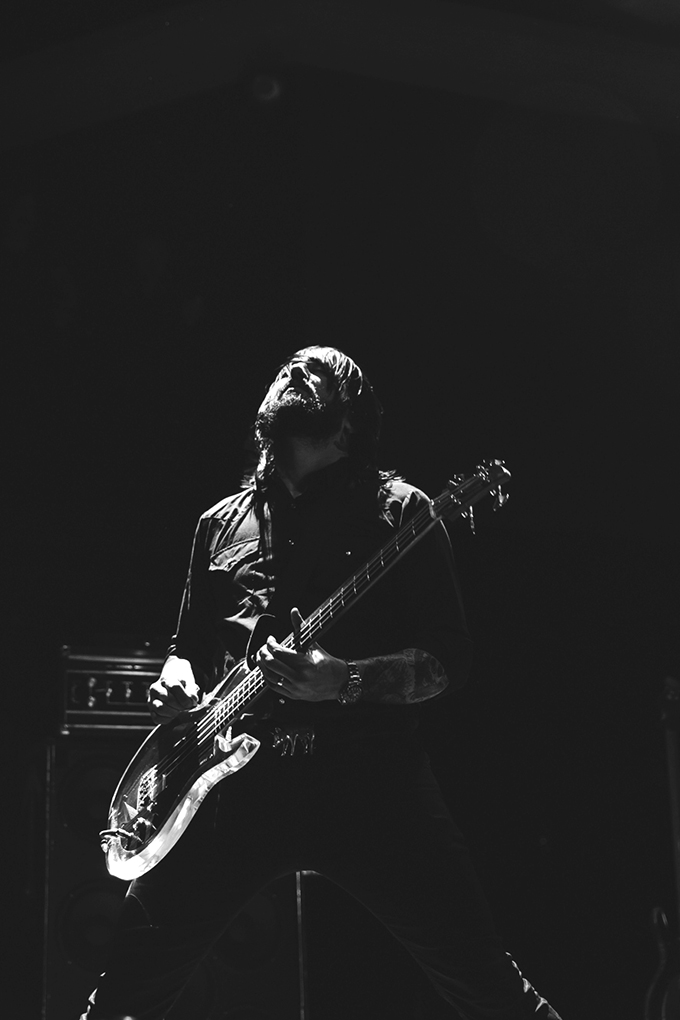