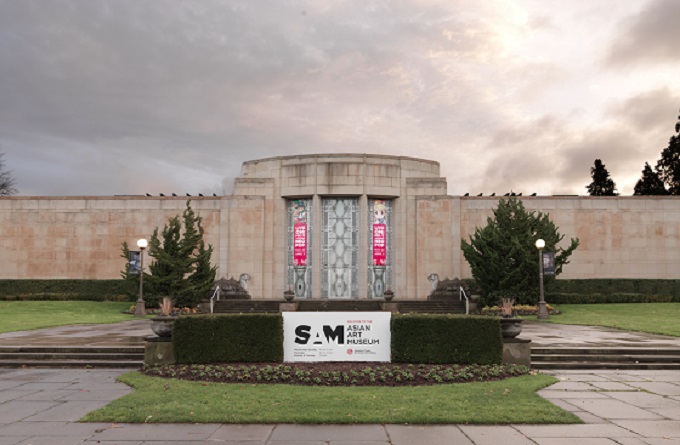 The Seattle Art Museum (SAM)’s Asian Art Museum, located in a beautiful Art Deco building in the city’s Volunteer Park, is currently home to Live On: Mr.’s Japanese Neo-Pop, Mr.’s first solo exhibition in a United States museum. Born in 1969, Mr. is a protégé of Takashi Murakami, an internationally acclaimed icon of Japanese pop art. He borrowed the name “Mr.” from “Mister Giants” (Shigeo Nagashima), the superstar cleanup hitter of the postwar Yomiuri Giants baseball team. We were fortunate enough to attend the exhibition over the holidays. 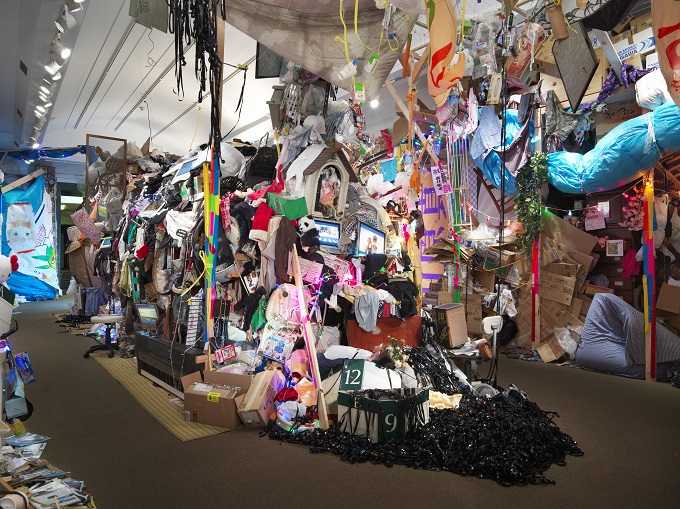 Mr.’s exhibition was as emotional as it was beautiful. A member of the otaku subculture, his work speaks to its lifestyle, which is marked by obsessive interests in anime and manga that can lead to social isolation. He says, “I’ve had one eye on anime since the day I was born.” The devastating disaster of the March 11, 2011 tsunami in Japan and the nuclear accident afterwards were both a shock and inspiration for Mr. In response, he composed a massive installation made from hundreds of everyday objects called “Give Me Your Wings — think different.” A reminder of the debris that blanketed the Tohoku area in the aftermath of the tsunami and earthquake, the installation embodies the post-disaster fear and frustration of the Japanese people following the catastrophic events. 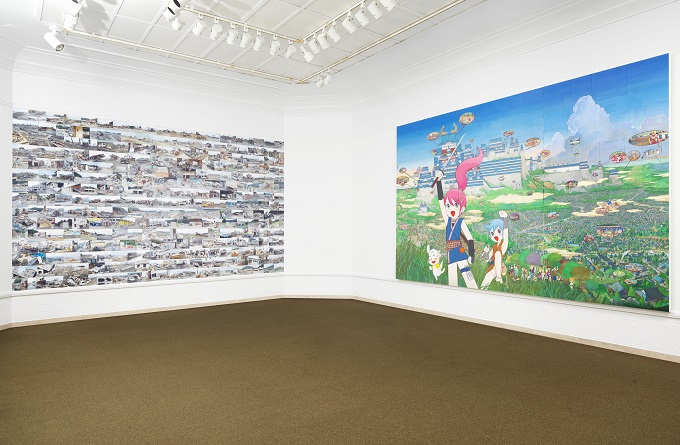 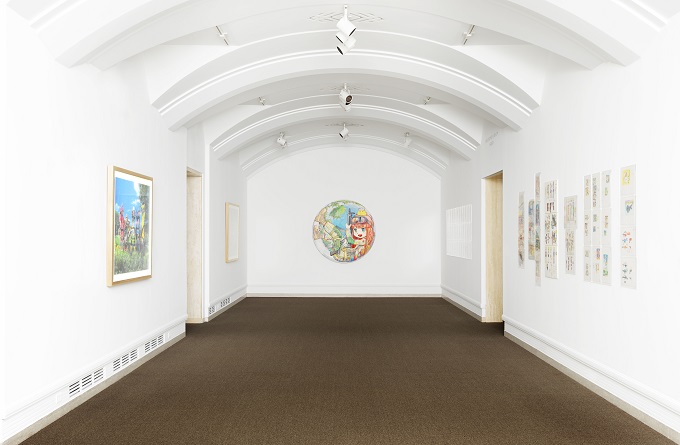 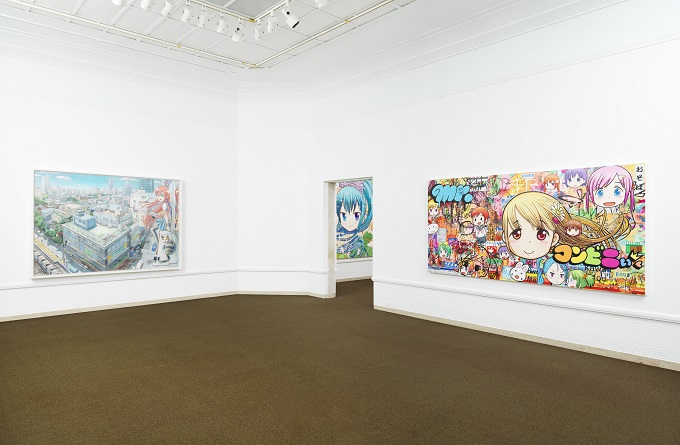 Live On also includes a group of Mr.’s new works, which take “kawaii” (cute) Japanese pop art to a new dimension known as moe (which literally means “budding”). Through fictional, adorable characters, moe speaks to a longing for youth, or youthful energy. It grew out of Japanese youth subculture, and rebels against authority and political engagement in favor of fantasy and virtual experience. 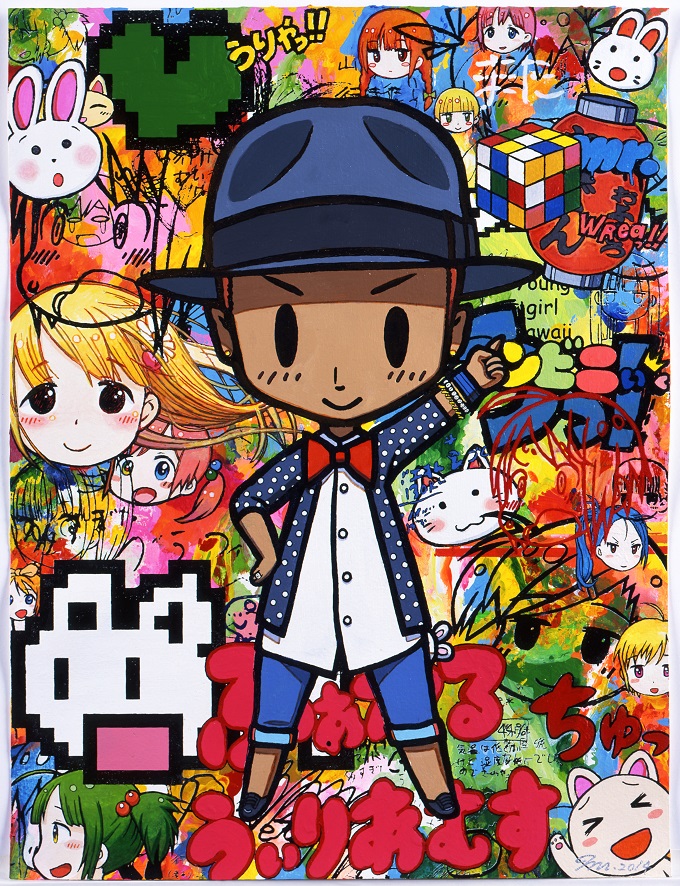 The exhibition was organized by the Seattle Art Museum in collaboration with Kaikai Kiki Co., Ltd., Galerie Perrotin, and Lehmann Maupin Gallery, and is running now through April 5, 2015. If you live in the Seattle area, we can’t recommend it enough.