All festivals are amazing, but some are just unique…and crazy. Here are 5 unusual festivals from around the world: 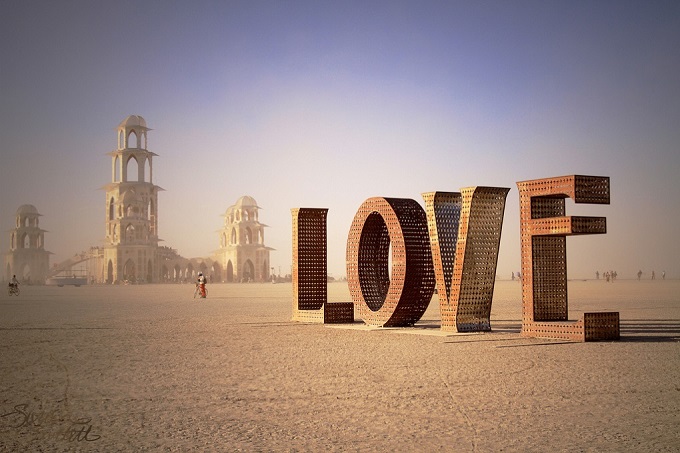 Burning Man is much more than a music festival; it’s a functioning city, built in the middle of Nevada’s Black Rock Desert and totally dedicated to community, self-expression, and art in general. In 2014, more than 65,000 people attended to the event.

Being in this crazy world is impossible to describe, but perhaps the following video, made by YouTube channel/website Fest300, can give you a bit of an idea. 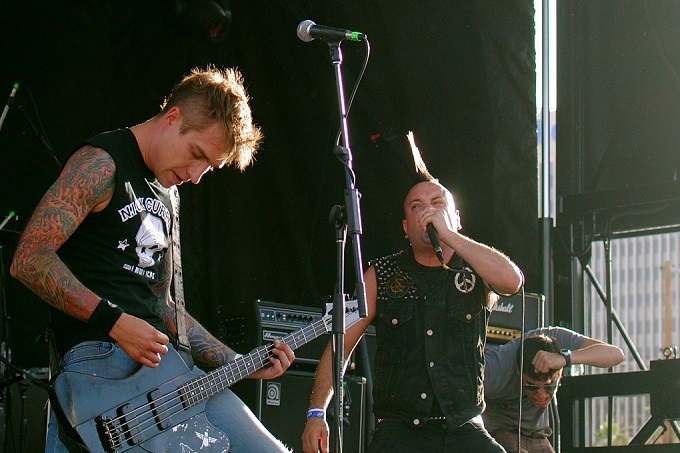 Punk Rock Bowling Festival is unlike anything you’ve ever seen before. Spanning four days in the amazing city of Las Vegas, it’s a mix of outdoor and nightclub concerts, pool parties, poker tournaments, comedy shows, and, of course, bowling! Sounds fun right?

This year’s lineup includes more than 25 high-profile punk rock bands, including Rancid, Anti-Flag, and A Wilhelm Scream. The entire lineup can be seen at the festival’s website. 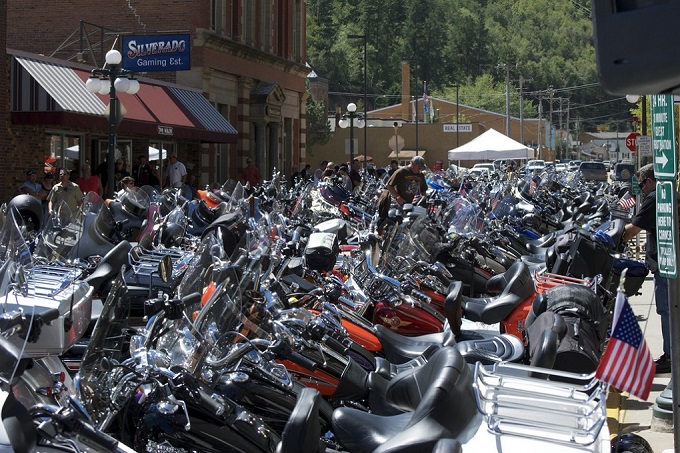 The annual Sturgis Motorcycle Rally is the place to be if you are a motorcycle fan. This event started in 1938 and has since become much more than just a rally, making it difficult to sum up.

Each year, more than 600,000 motorcycle enthusiasts are welcomed into the small city of Sturgis, South Dakota for days of races, competitions, concerts, food, souvenir vendors, and tattoo shops. Besides all the attractions in the city, visitors can also visit some famous spots that surround the area, such as Black Hills National Forest and Mount Rushmore. 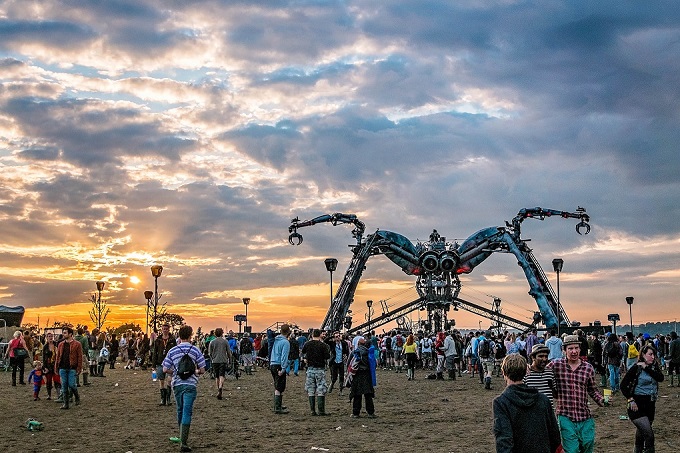 First created in 1970 and inspired by the hippie movement, this festival now welcomes more than 150,000 people every year. Attendees flock to the small UK countryside town of Pilton to experience five days of amazing concerts and surreal happenings.

Besides all the huge international music acts (including Metallica, Lana Del Rey, and Arcade Fire in 2014), Glastonbury also includes performances from many under-the-radar artists and plenty of unusual, non-music related events, such as circus shows and mass marriages. Pick up a tent, a pair of rainboots, and get ready to experience something completely new!

Check out this video, uploaded by The Guardian, with some of the highlights of the 2014 edition. 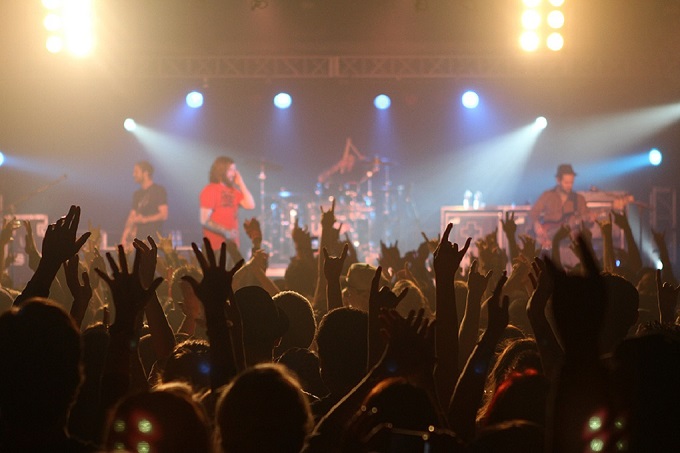 Musink combines three amazing things: internationally famous punk rock bands, tattoos, and great food. The annual festival brings together some of the best tattoo artists from around the globe, an amazing lineup of rock bands, and lots of delicious food and drink options.

This year, the music lineup includes names such as The Vandals, Gorilla Biscuits, and Strife. Check out the entire list of bands and tattoos artists on the festival’s official website.