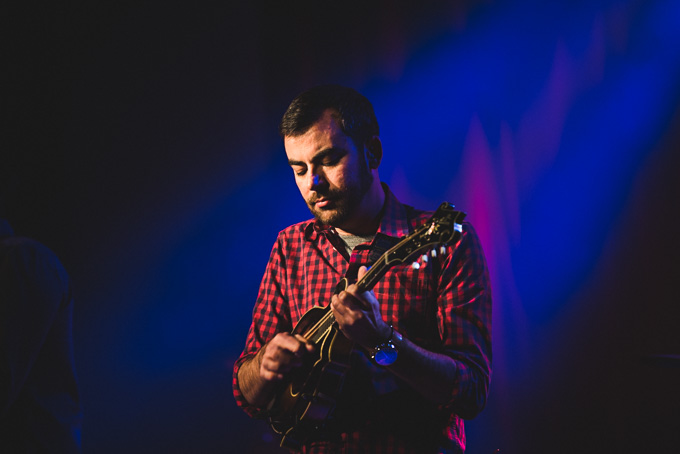 Steep Canyon Rangers is a bluegrass band from Brevard, North Carolina that rose to prominence in 2009 through a series of performances with famed comedian and bluegrass musician, Steve Martin. Since being nominated by the International Bluegrass Music Association for “Album and Gospel Performance of the Year” in 2008, the Steep Canyon Rangers’ popularity skyrocketed beyond its members’ wildest expectations. Following this performance, Steve Martin temporarily joined the band on banjo and together they performed on television programs and at bluegrass festivals throughout the world. The hard work paid off, because in 2011, the Steep Canyon Rangers and Steve Martin were both named “Entertainers of the Year” by the International Bluegrass Music Association. We caught their gig at The Orange Peel in Asheville, North Carolina recently and the night was nothing short of electric. See the rest of Derek Olson’s photos from the show below. 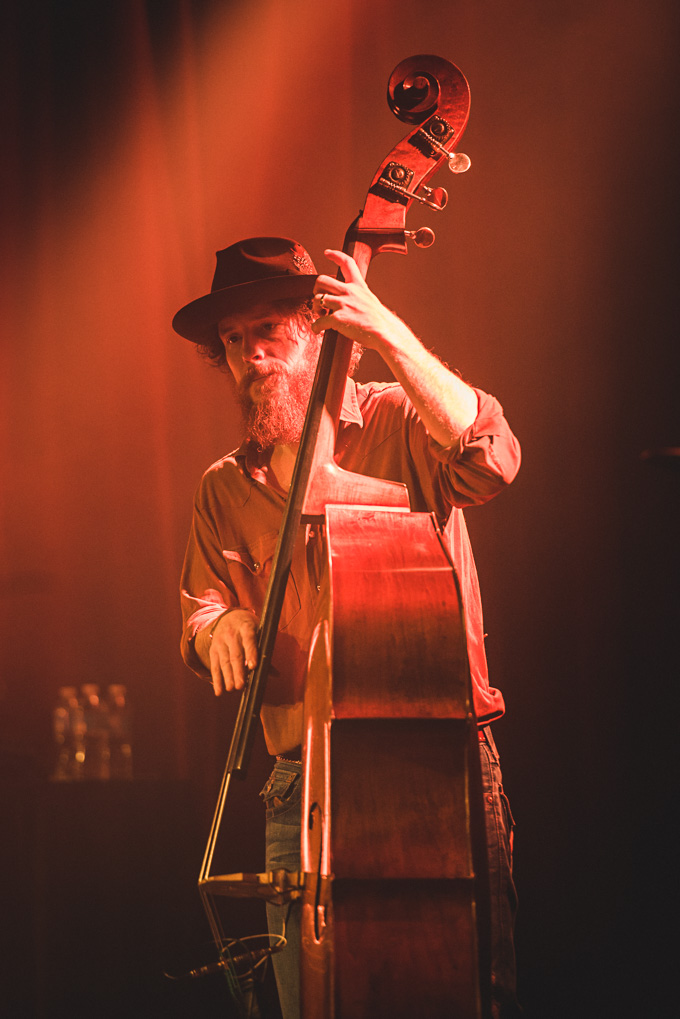 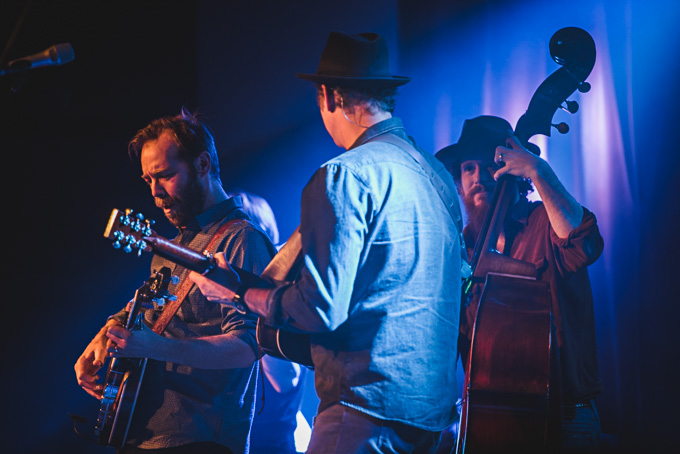 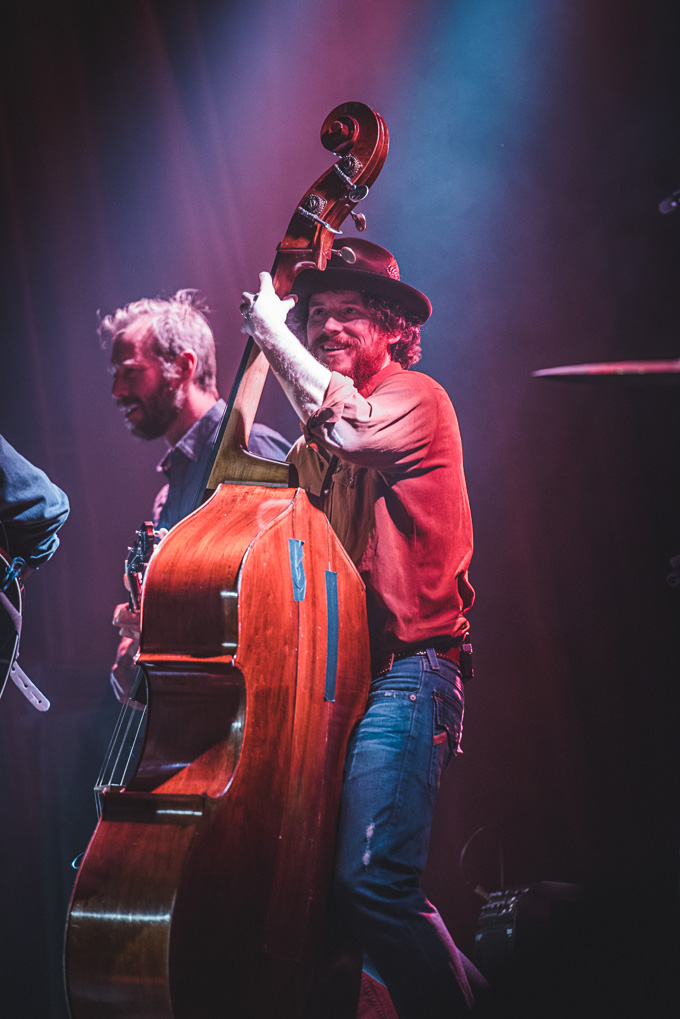 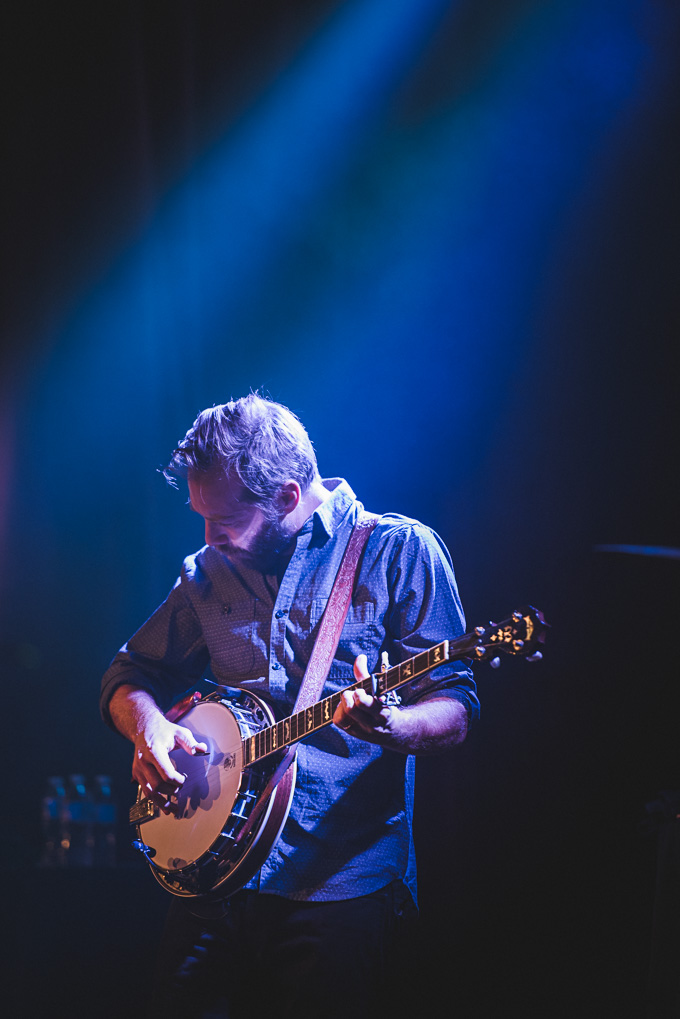 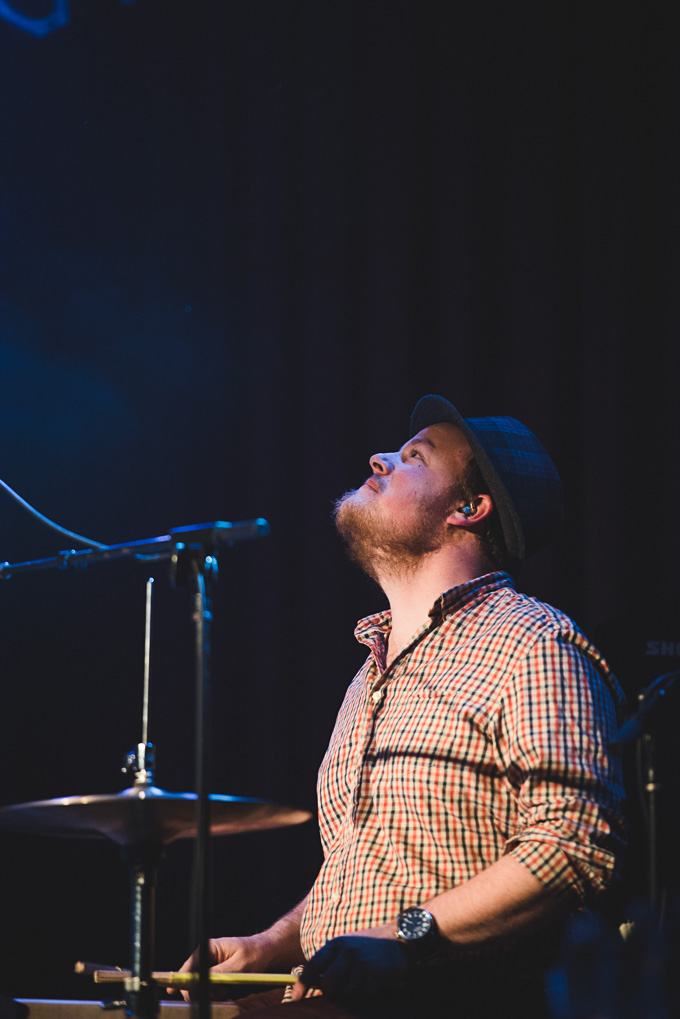 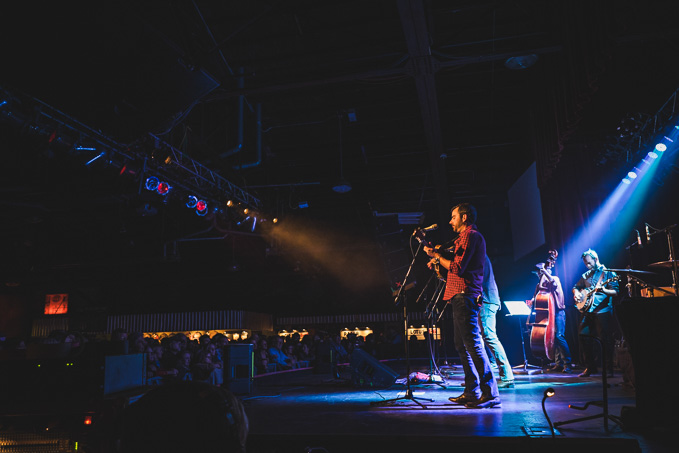 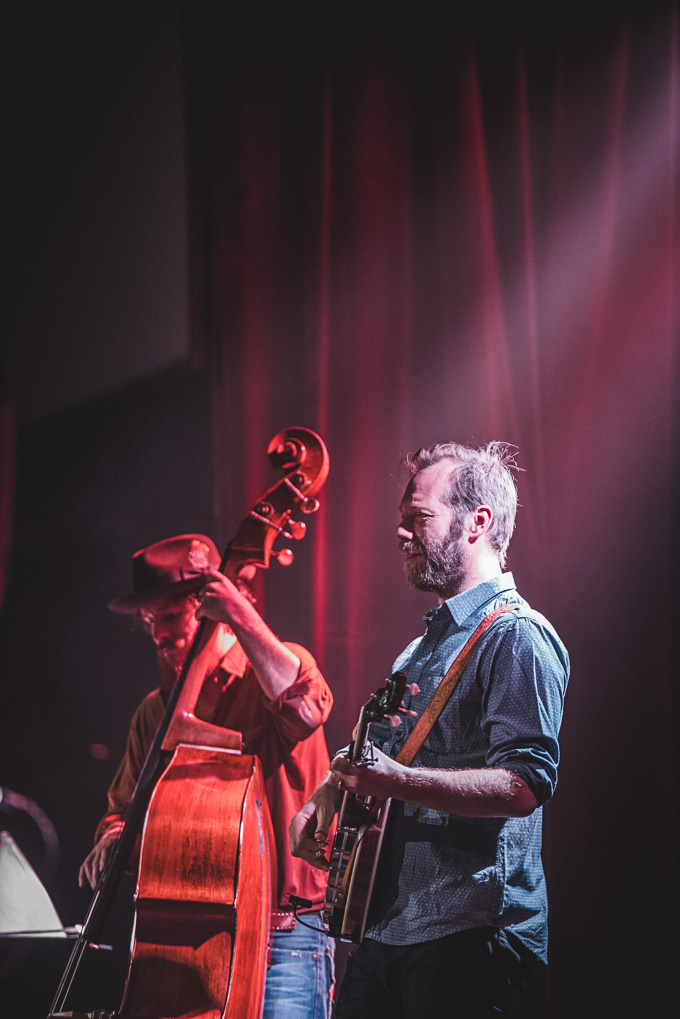 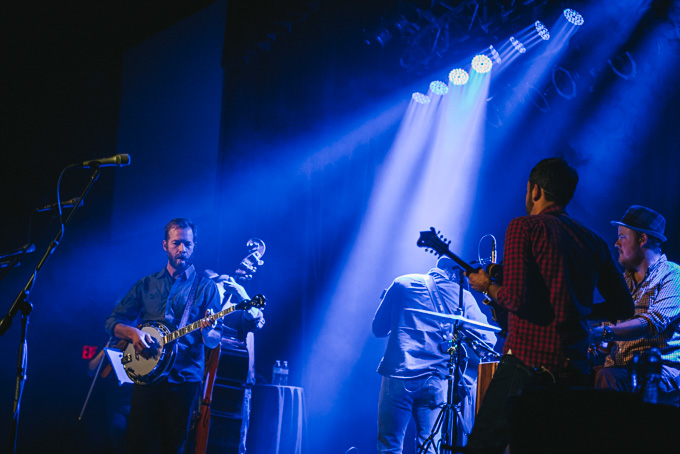 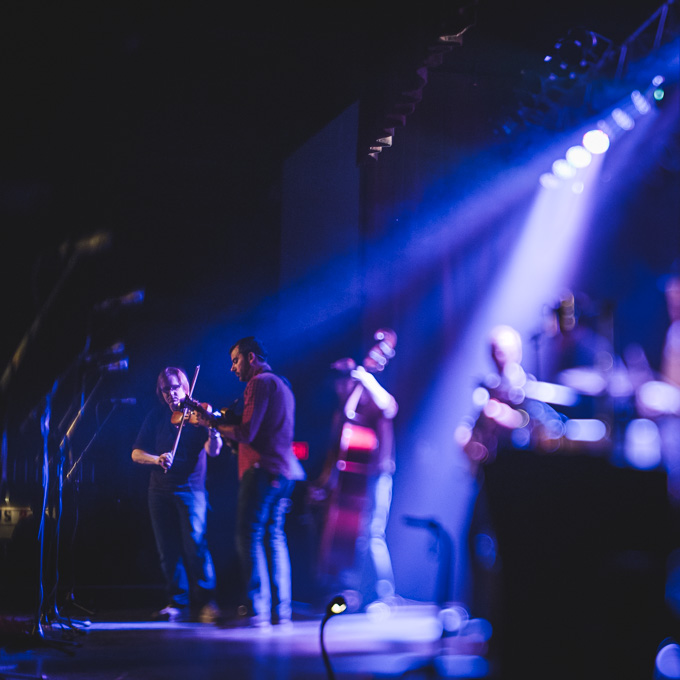 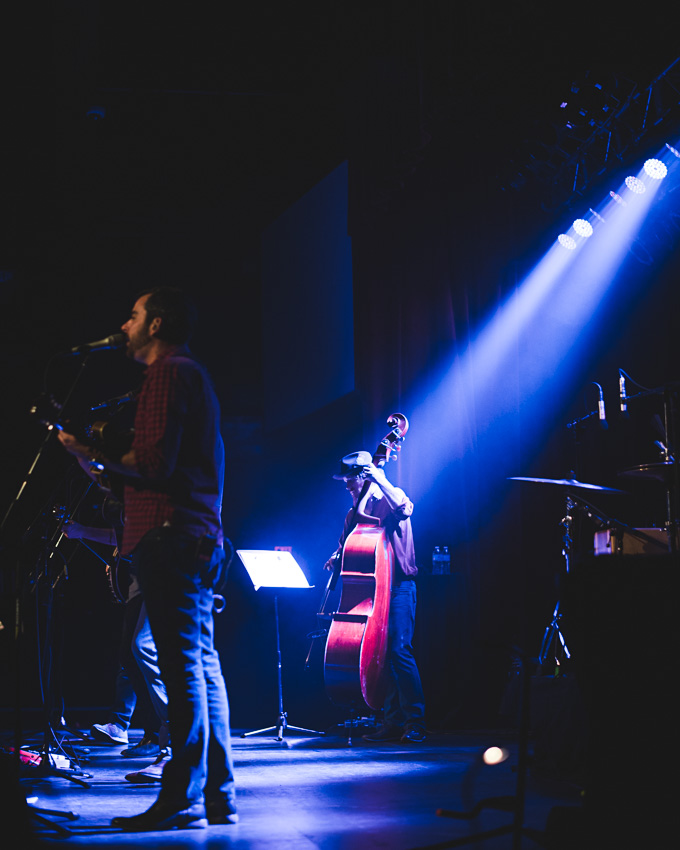