Beyond all the glamour and money of Hollywood’s movie industry, there is another world full of creativity, passion, and up-and-coming artists. To help you figure out what’s happening in this world, we’ve made a list of the most famous festivals from around the globe that reward independent filmmaking. Check it out! 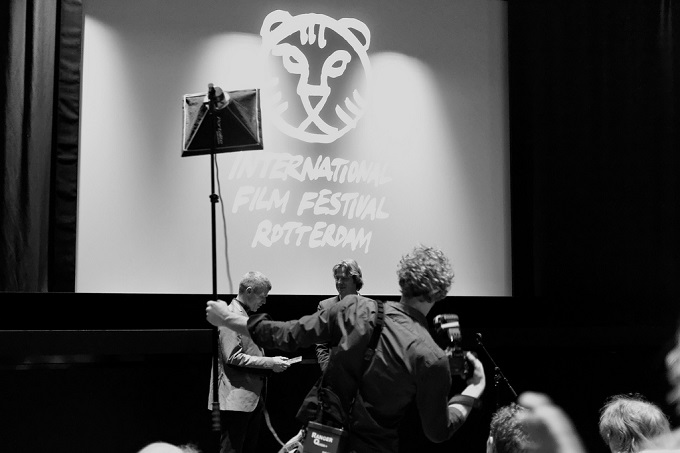 IFFR was first organized in 1972 with the aim of supporting independent filmmakers from around the globe and has since become one of the largest film events in the world. At the 2014 festival, hundreds of filmmakers and others artists showed their work to an audience of 287,000 people, including more than 2,400 film professionals.

This year, the festival will take place from January 21 to February 12, and you can find more information about tickets and schedules on their website. 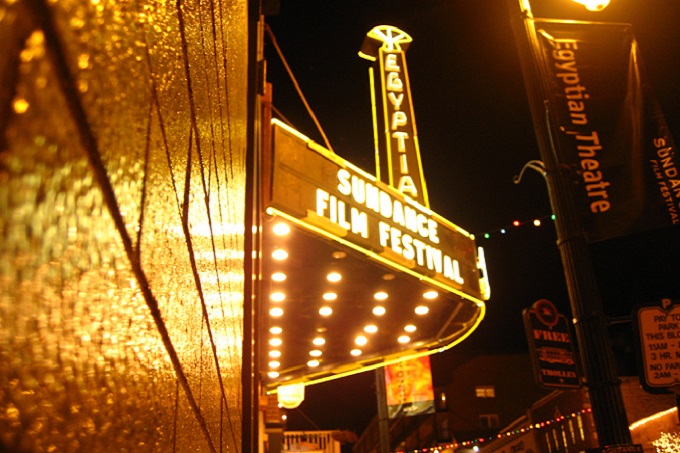 The Sundance Film Festival is held by Sundance Institute and is one of the most famous independent film festivals in the world. This annual event takes place in Park City, Utah, and attracts more than 40,000 film lovers every year.

Sundance aims to introduce people to the most original and authentic cinematic storytelling available, and past editions of the festival have impacted the history and cultural resonance of independent films in general.

The 2015 festival begins January 22 and will have a wide range of events apart from the films and awards ceremony, including music performances, panel discussions, and art exhibitions. Most of those events, including the awards ceremony, will be broadcast live on Sundance’s YouTube channel.

More information about tickets and schedules can be found at the Sundance Institute website. 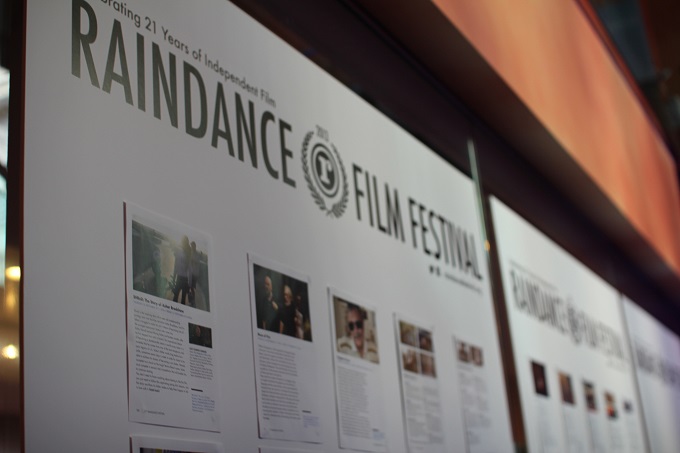 Held at the famous Piccadilly Circus in London’s West End, this 23-year-old festival supports and rewards independent films and filmmakers from around the world.

The Raindance Film Festival gives awards in more than 10 different categories, including unique ones such as “Best Web Series” and “Best Music Video,” and also offers a lot of different events, including courses, panels, and exhibitions.

Check out this video with some of the highlights from 2013’s festival.