The Sundance Film Festival started yesterday in Park City, Utah, and we are looking foward to seeing what this year’s edition will bring out. Last year, Sundance screened some very important films, including “Boyhood” and “Whiplash,” which were both recently nominated for “Best Picture” at the upcoming Academy Awards.

There are tons of highly-anticipated movies debuting at this year’s festival, but we handpicked the five we’re most thrilled to see! 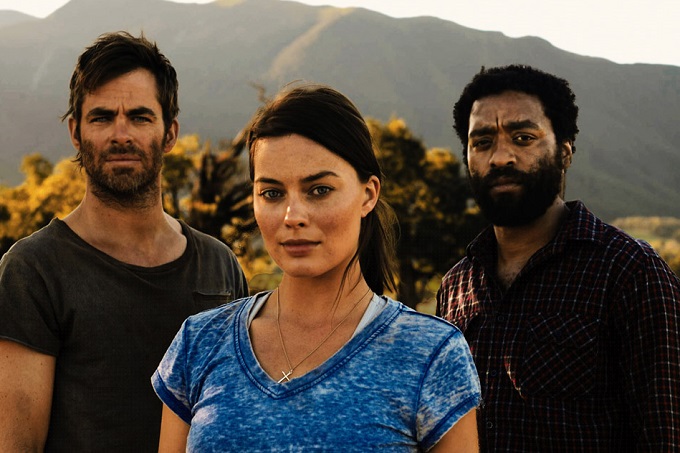 The third Sundance contribution for director Craig Zobel, “Z for Zachariah” is an adaptation of a Robert C. O’Brien novel, and presents the drama of a post-apocalyptic love triangle between Chiwetel Ejiofor, Chris Pine, and Margot Robbie, who all seem to be the last survivors of a nuclear war. The movie will premiere in the festival’s U.S. Dramatic Competition.

Check out this interview with Zobel to discover some more details about his film.

The End of the Tour 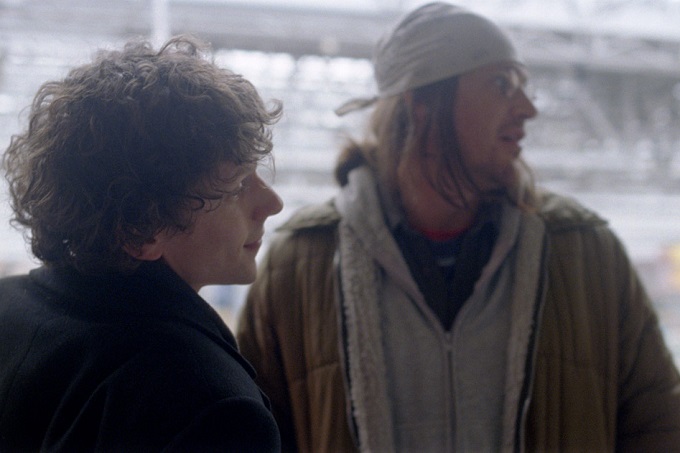 “The End of the Tour” is directed by Sundance veteran James Ponsoldt, who also directed “The Spectacular Now.” 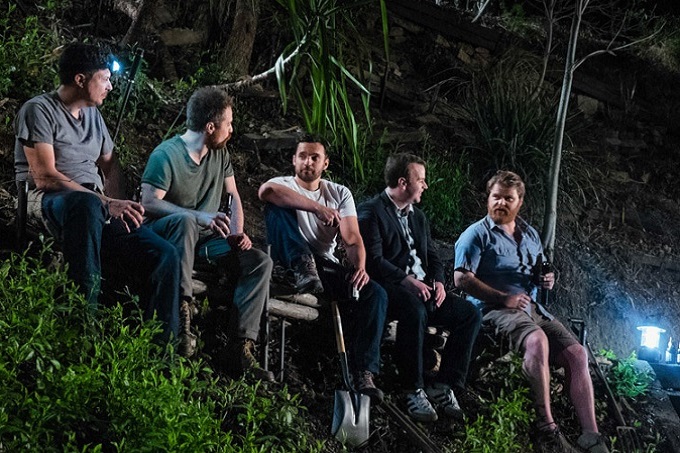 Directed by well-known American independent filmmaker Joe Swanberg, and complete with a great cast that includes Orlando Bloom and Anna Kendrick, this movie shows the adventures of a couple after the husband discovers a suspicious item in their yard.

It’s kind of a relationship tale mixed with a pinch of mystery, and will likely prompt us to ponder ideas such as marriage and parenthood. 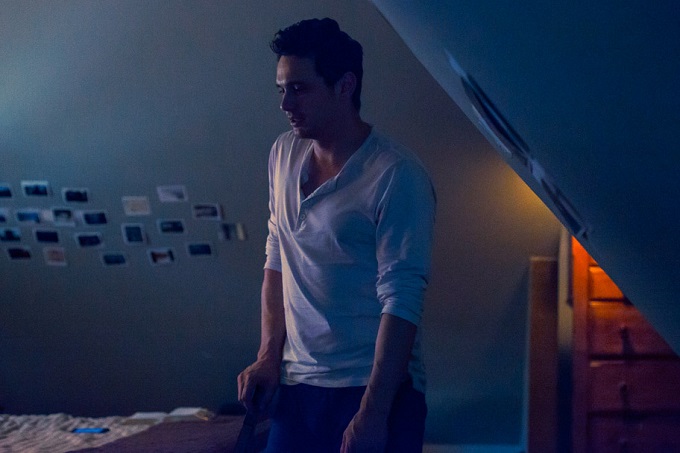 “I Am Michael” portrays the true story of a gay activist, played by James Franco, who publicly renounces his homosexuality and becomes a Christian pastor.

Besides presenting its controversial plot, this film, directed by Justin Kelly, also promises to be another good example of James Franco’s intense and engaging performance style.

Going Clear: Scientology and the Prison of Belief 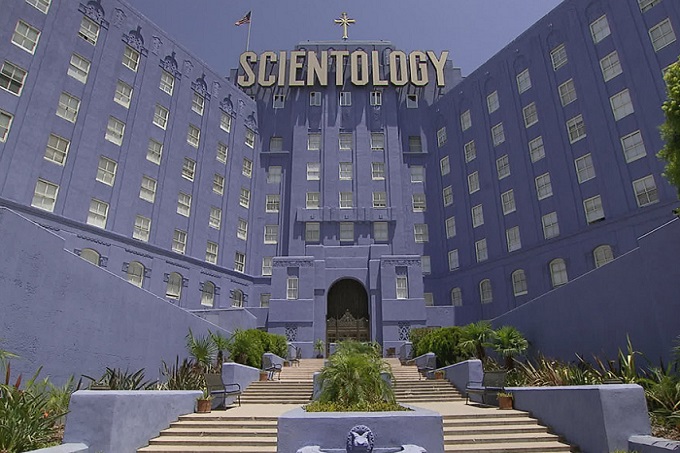 Since Sundance is also well-known for documentary premieres, we couldn’t finish this list without including one. “Going Clear” immerses its audience into the polemical church of Scientology and includes interviews with several former members of the church.

Directed by Alex Gibney, a regular presence at Sundance and an Academy Award winner for 2007’s “Taxi to the Dark Side,” this new documentary was inspired by Lawrence Wright’s controversial book of the same name.