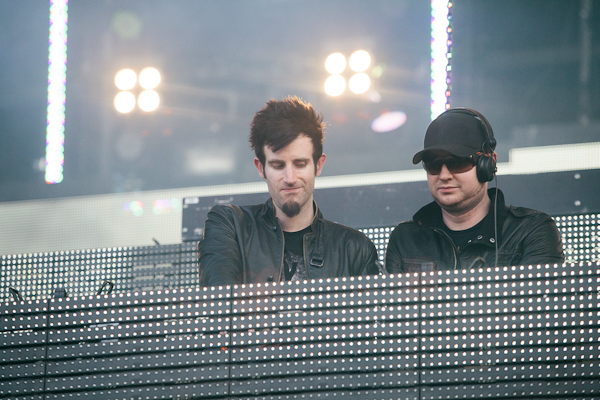 Australian electro house duo Knife Party will be performing in San Francisco this Wednesday, and electronic music lovers from the Bay Area (including the eventseeker team) can’t wait.

Since Rob Swire and Gareth McGrillen decided to join forces in 2011, they have turned Knife Party into one of the biggest names in the electronic music industry, releasing three acclaimed EPs and headlining festivals such as Tomorrowland, Global Gathering, and Lollapalooza. The duo is also famous for working on songs from other renowned electro artists, such as collaborating with Swedish House Mafia in 2012 on the chart-topping dance hit, “‘Antidote.”

The duo will be performing at Mezzanine in San Francisco on January 28 and tickets are already sold out. More information about the show can be found here.