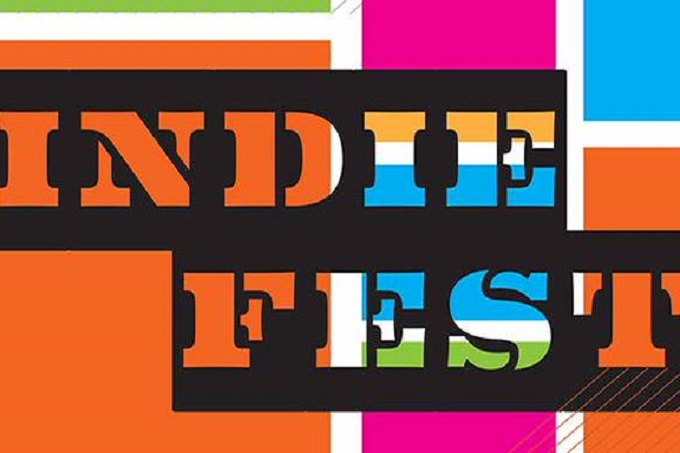 The San Francisco Independent Film Festival, aka SF IndieFest, starts today and eventseeker will be there to catch all the highlights from this amazing film event.

This annual festival showcases independent, subversive, and alternative cinema from around the globe. Shining a light on low-budget productions that don’t always find wide distribution, its lineup screens entries in many different genres, including comedies, horror films, love stories, documentaries, and short films. After sampling the films, festivalgoers will also have the chance to meet some famous and upcoming filmmakers from around the world. 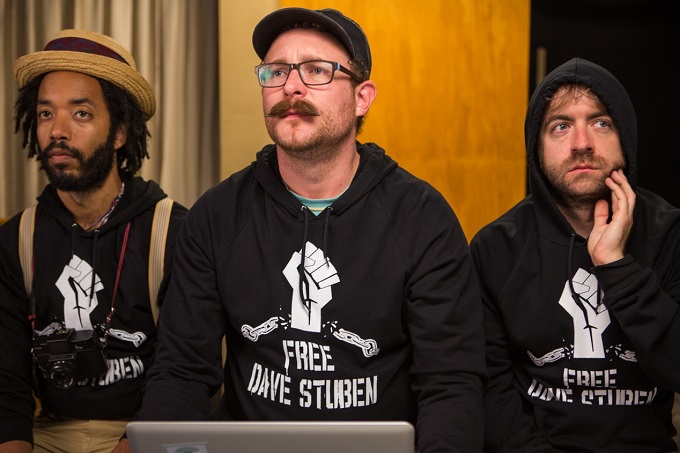 In addition to the film premieres, the festival also holds a variety of cool parties, such as the opening night party, with live performances by Conspiracy of Beards and others artists, and the annual Roller Disco Costume Party.

The 2015 edition of SF IndieFest marks the festival’s 17th anniversary, and this year’s events will take place from February 5-19 at three different venues in the Bay Area. Check their website for more information on locations and tickets, and tap into what’s new in under the radar cinema!