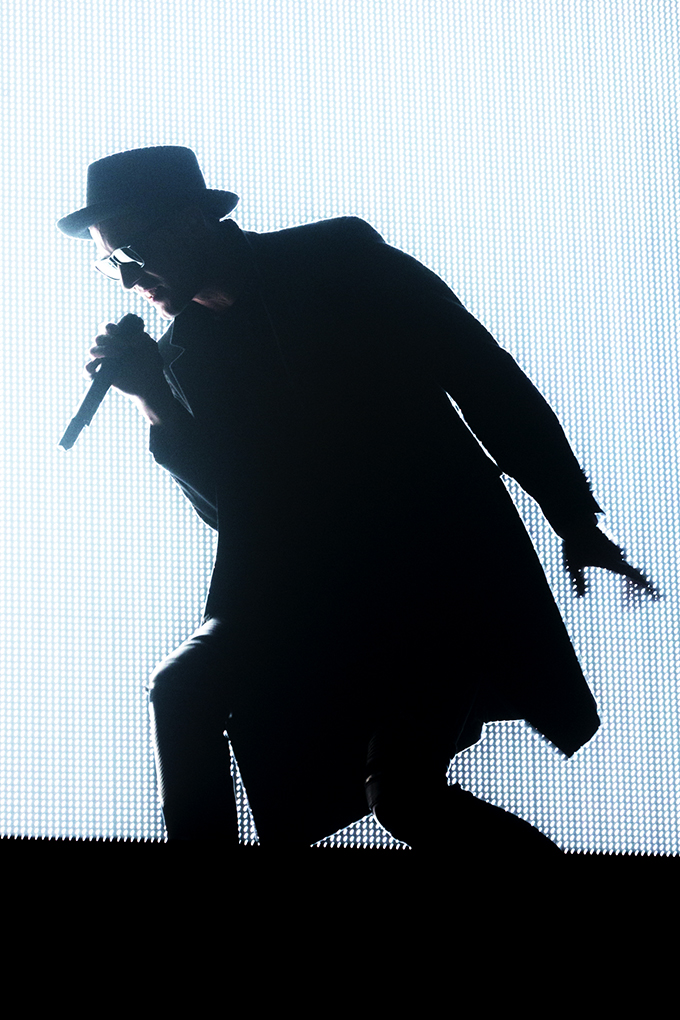 Combining the image of James Dean with the world of hip-hop, G-Eazy is a rapper, songwriter and producer from Oakland, CA. After making music with his group the Bay Boyz and sharpening his producing skills while in college, he began releasing his own tracks in 2009 and earned a fair amount of attention with his tunes “Waspy” and “Candy Girl.” He released his solo mixtape The Endless Summer, in 2011 with a number of samples from songs antonymous with the hip-hop genre. The tape featured “Runaround Sue,” an updated version of Dion Dimucci’s 1961 number one hit of the same name, and the track became his breakthrough hit.

Today, G-Eazy tours North America and plays festivals around the world on a regular basis. We were fortunate enough to catch his homecoming show at The Warfield in San Francisco last weekend. The show was live as hell and our dude Sergio Villatoro was there to capture all the action. Enjoy the photos and if you live in Australia be sure to catch him on his current tour Down Under! 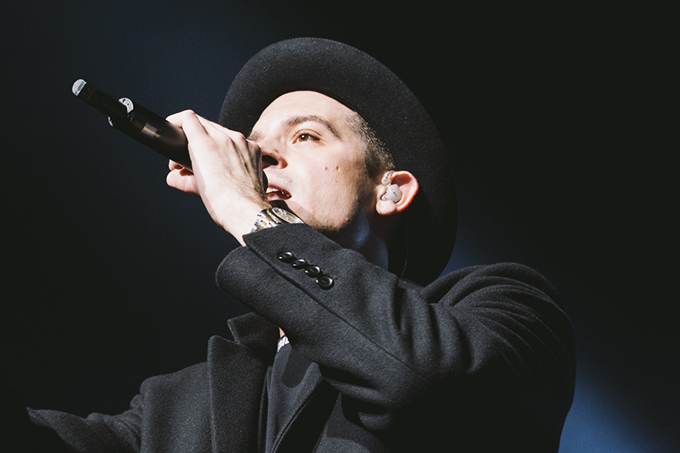 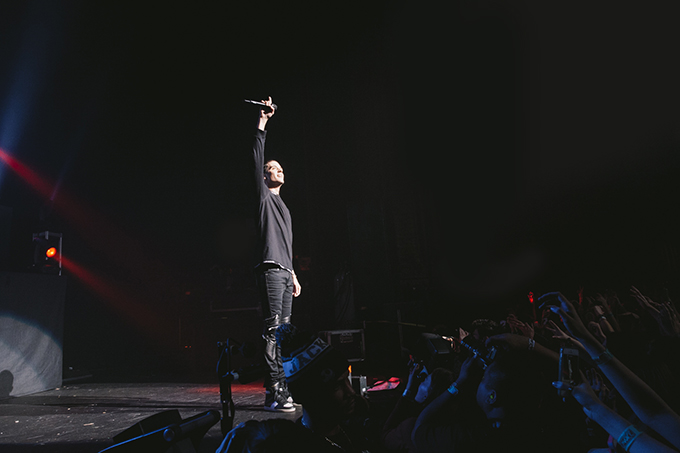 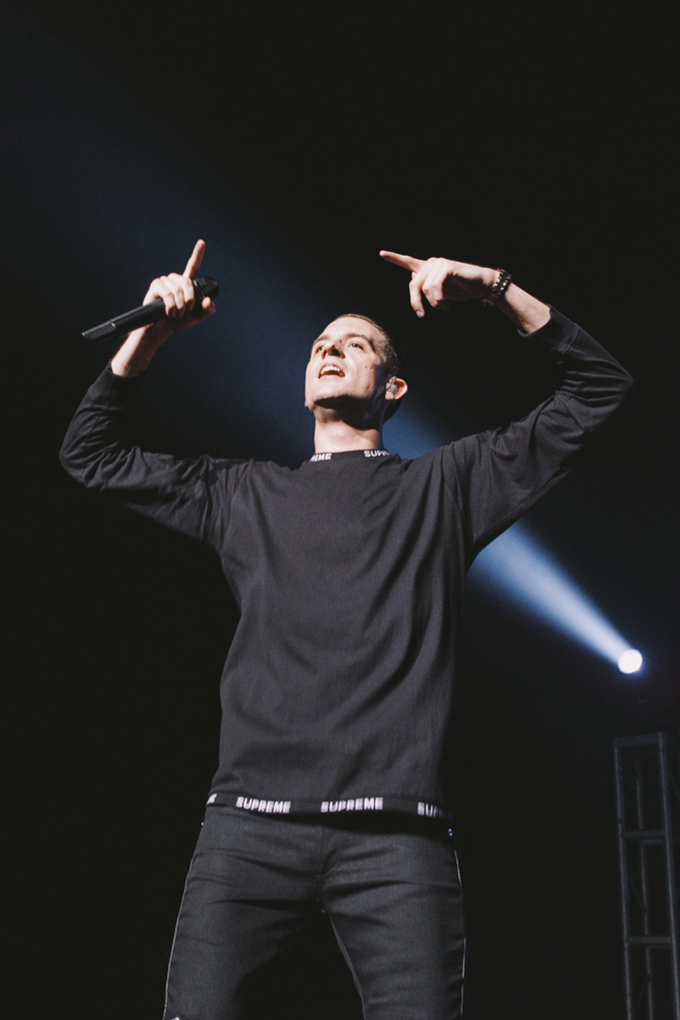 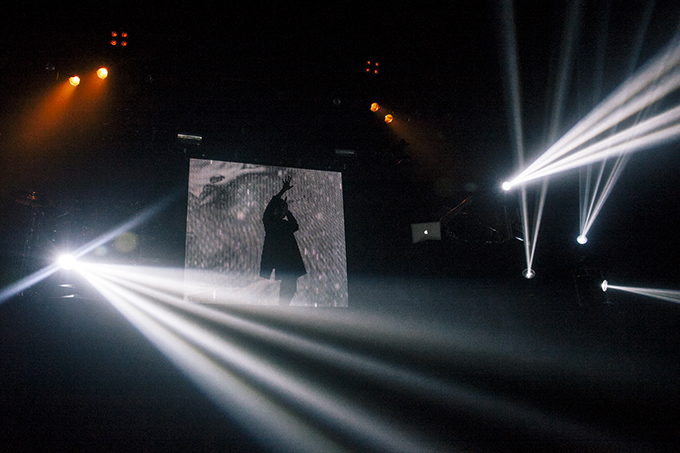 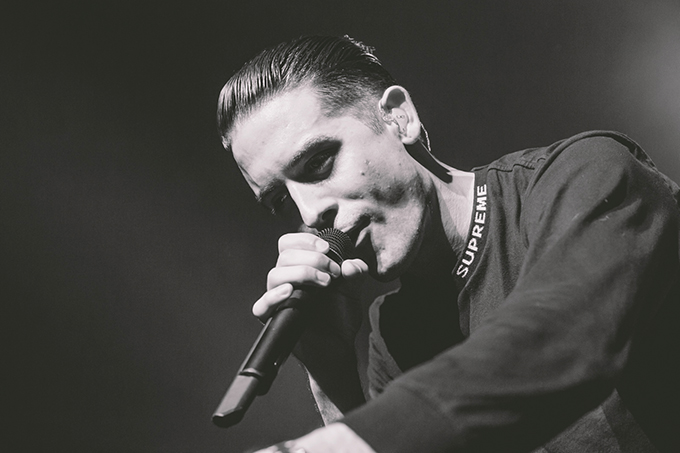 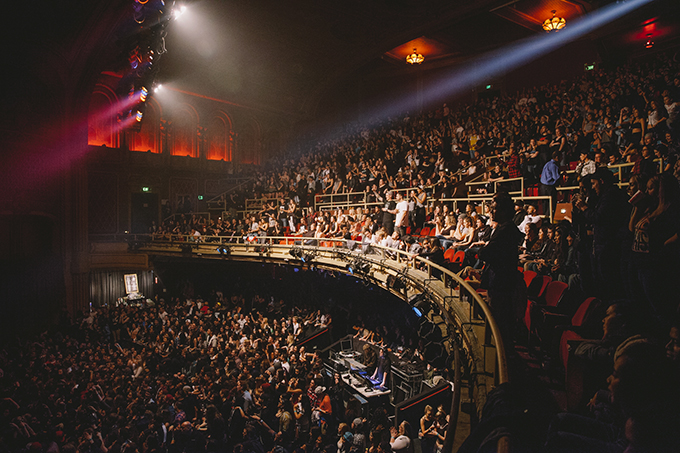 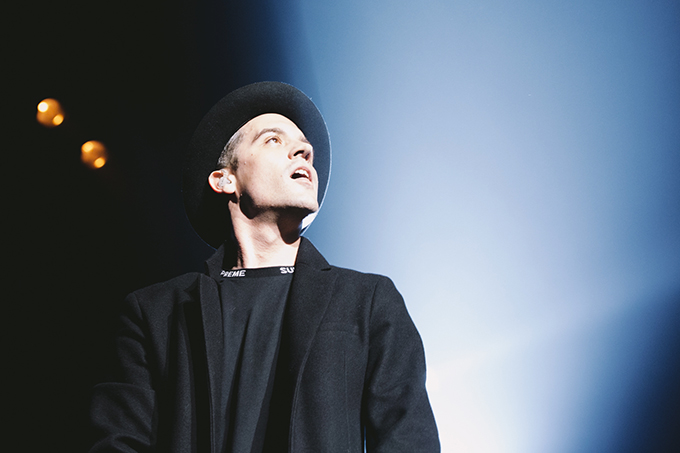 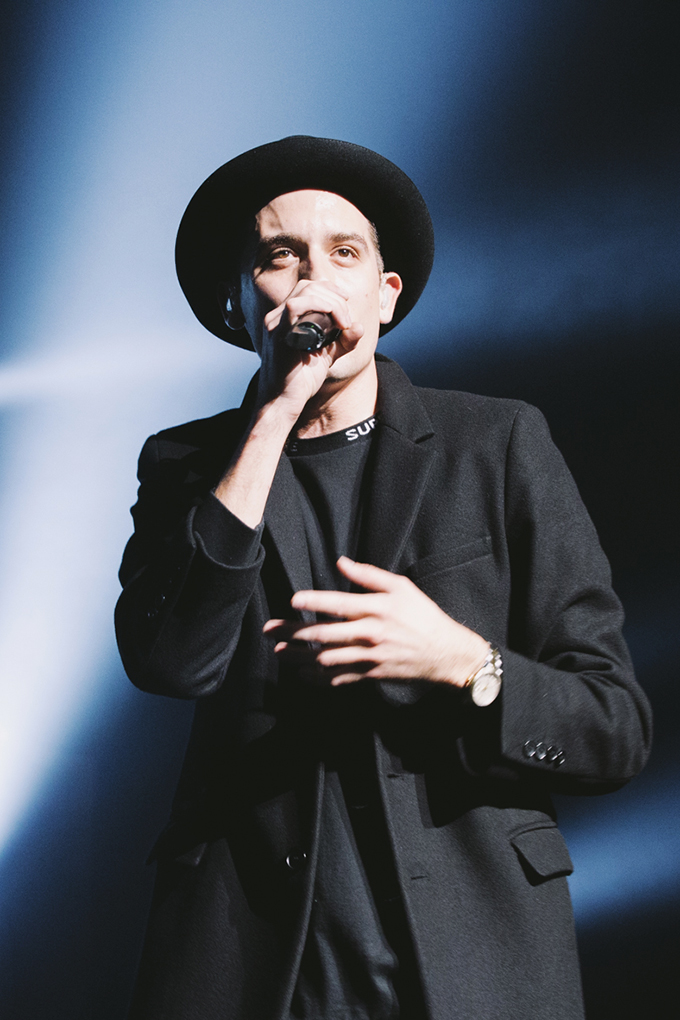