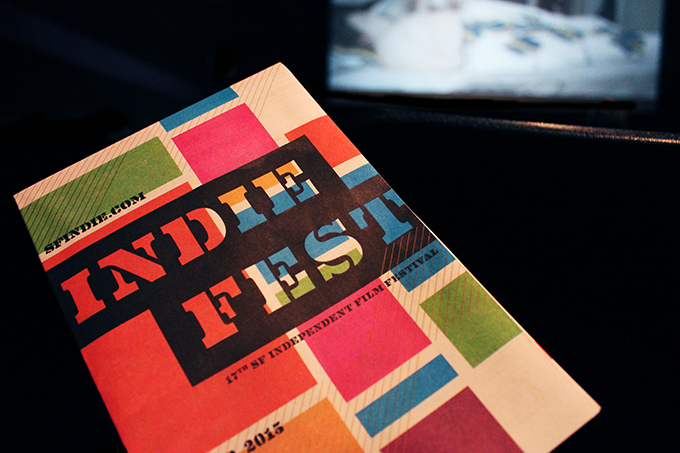 Thanks to the 17th Annual SF IndieFest, film lovers in the Bay Area have had a lot of awesome movies to catch over the past two weeks. The festival kicked off on Feb. 5, hosting at least two film exhibitions a day, and showing some amazing and unique productions that may not be able to be seen on big screens again. We were lucky to see two great entries from the festival: the documentary “Free” and the shorts selection “Film School Gems.” 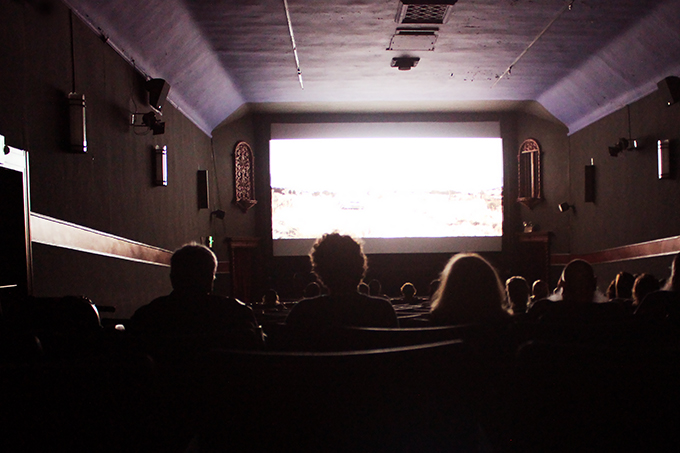 “Free” is an up-close documentary directed by Academy Award-nominated filmmaker David Collier and co-directed by Suzanne LaFetra. The doc follows the lives of some teens from Oakland, Calif. and shows how they pass through their lives’ challenges, including poverty, HIV, sexual abuse, and violence, with the support of dance. It’s a brilliant doc that will definitely make you think and face a different, tough reality.

We caught the screening of “Free” at the Roxie Theater on a Sunday morning, and in adition to watching this touching production, we also had the chance to meet Suzanne LaFetra. She talked to the audience about the experience of living her life surrounded by these awesome teenagers and also answered some questions about the film’s production. 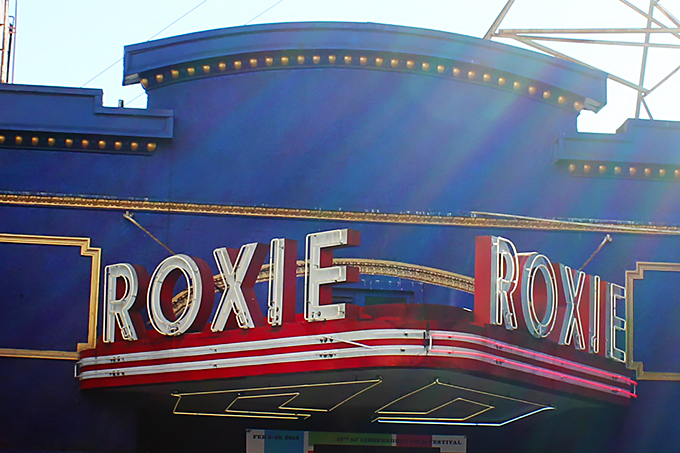 “Film School Gems” is a national showcase of the best short fiction films from across the country, featuring dramas, thrillers, and comedies from major U.S. universities, such as NYU, Columbia and CalArts. The shorts are a great way of getting to know young and vibrant filmmakers who are soon to make an impact in the movie industry.

We were there to watch the “Film School Gems” shorts last Monday evening, also at the Roxie Theater. Just as fun as watching these awesome productions was seeing the audience reactions to the short but incredibly effervescent movies. This event was definitely worth checking out! 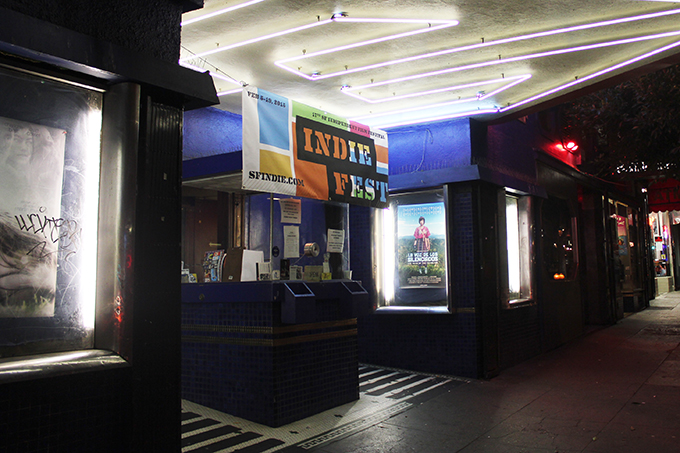 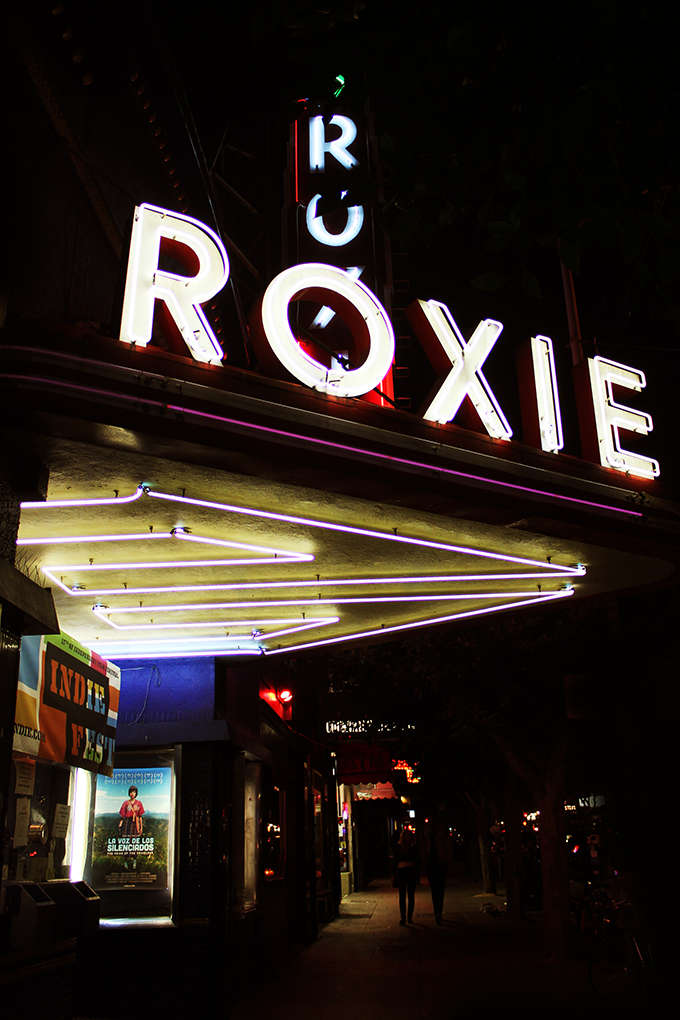 SF IndieFest exhibitions will be running through Thursday, Feb. 19, so you still have time to catch some great films. Check their website for more information!