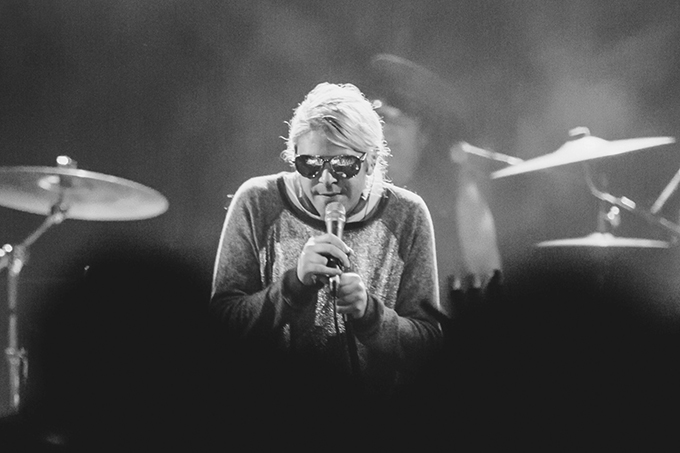 An unabashed fan of lo-fi techniques, Los Angeles-based artist Ariel Pink has explored the far reaches of cheap recordings. He released his first album in 2002 and has since managed to become one of the flag bearers of the bedroom lo-fi genre. Though his notoriety might seem small, there is a rabid lot of fans who consider Pink to be a demi-god who can do no wrong when it comes to cranking out sonic compositions. While he certainly strives for a unpolished aesthetic, Pink is actually a remarkably talented multi-instrumentalist.

Recently, we were able to catch his show show at Bimbo’s 365 Club in the North Beach neighborhood of San Francisco, California. Pink played to a packed house and the vibes were live as he alternated between singing and playing his guitar. Sergio Villatoro was there to capture all the action. Enjoy the photos and be sure to catch Ariel Pink during one of the remaining dates of his current tour! 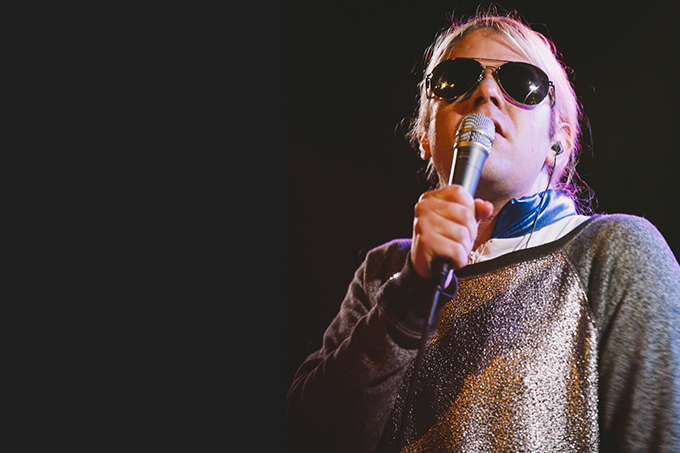 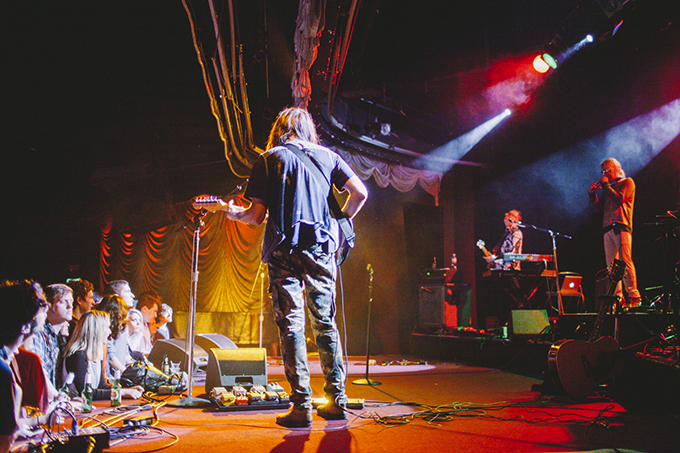 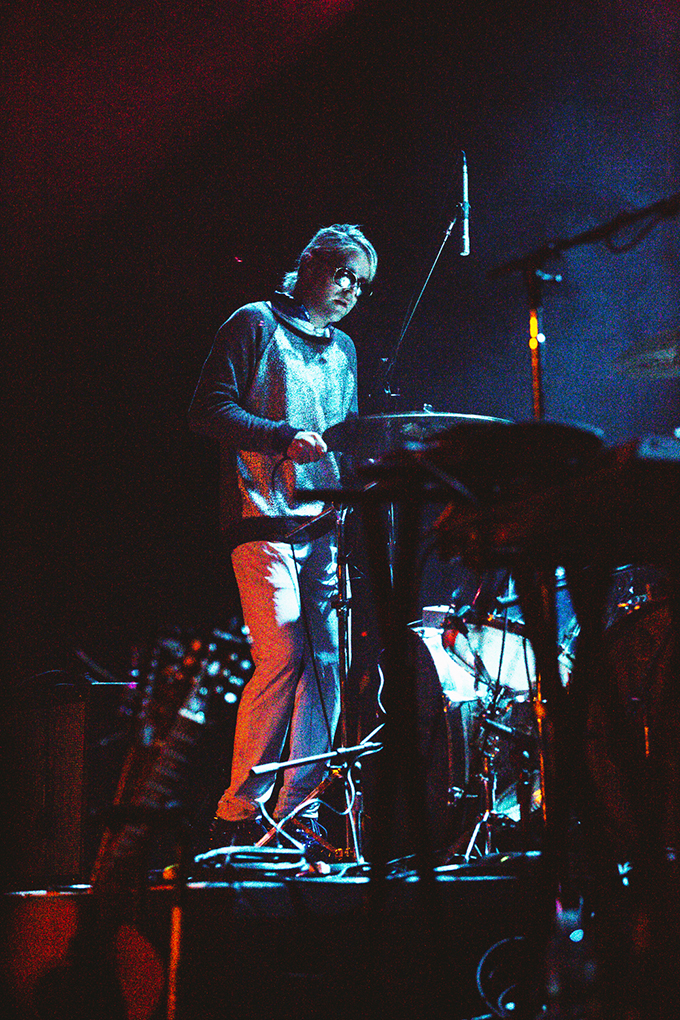 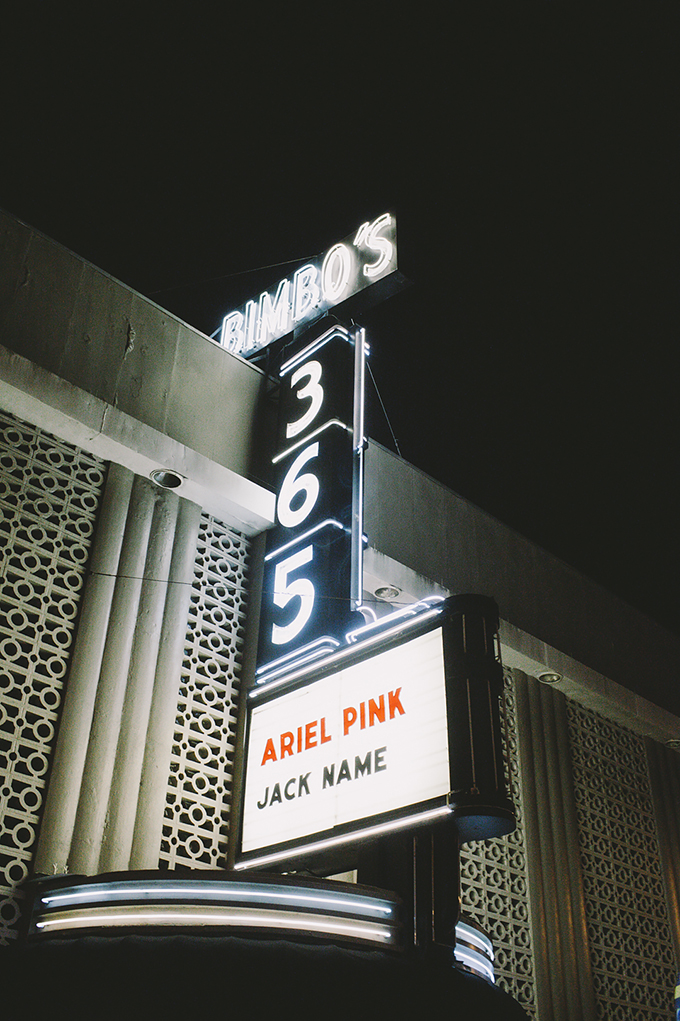 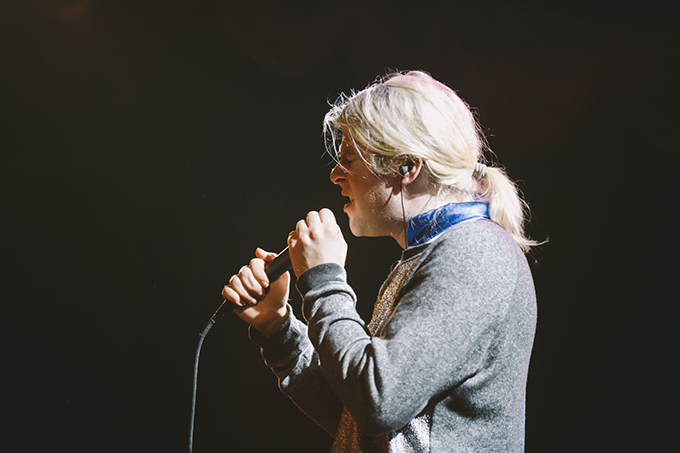 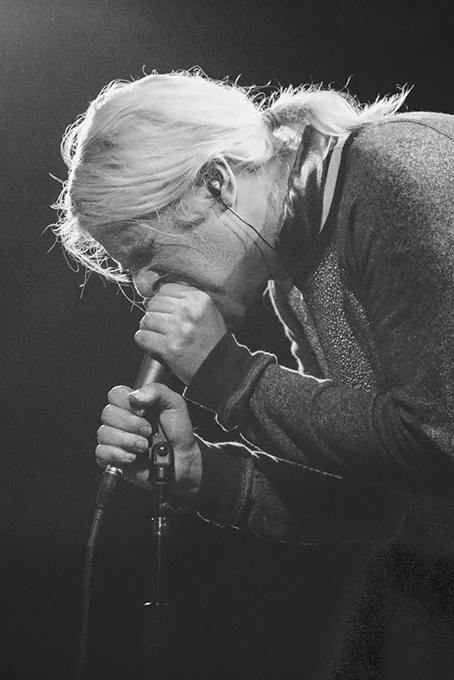 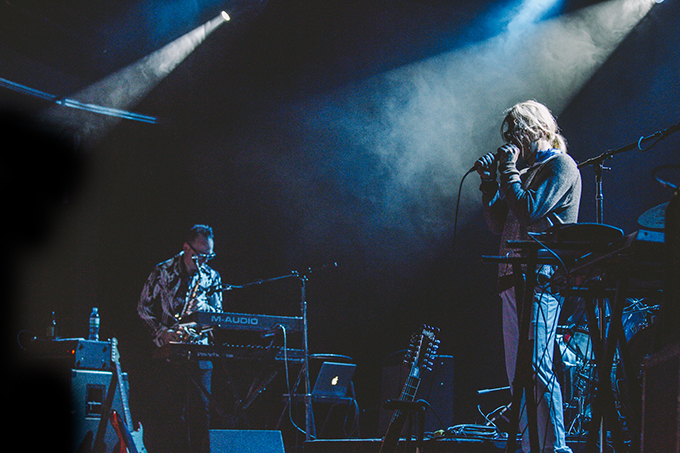 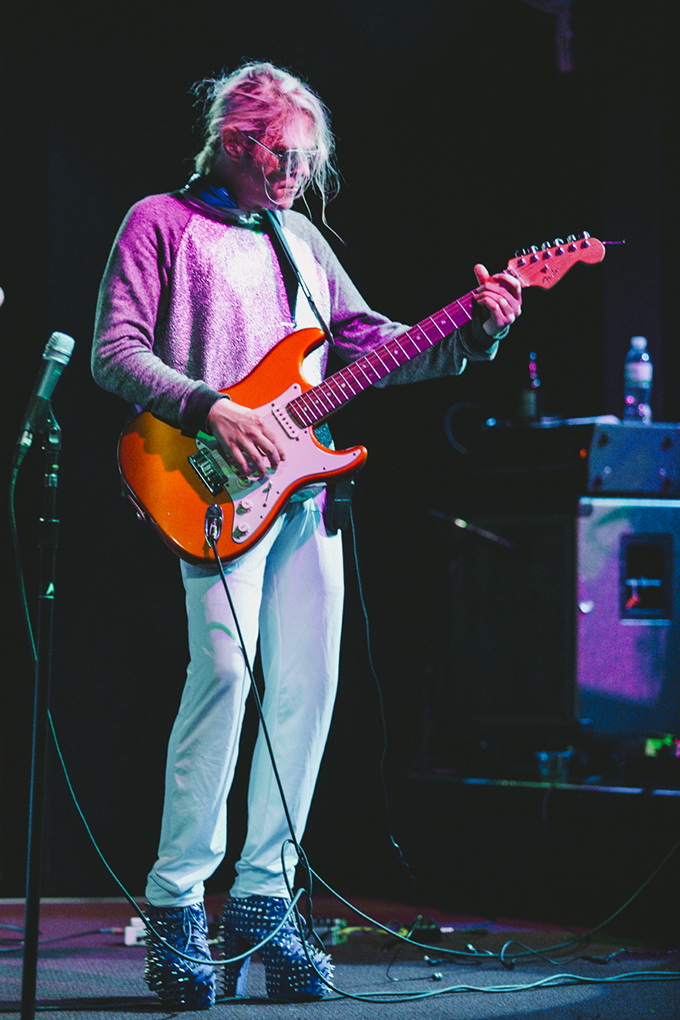