We’ve picked our 10 favorite music festivals from around the globe, all of which will be happening in March. Needless to say, next month will be a great one for festival lovers. Check it out! 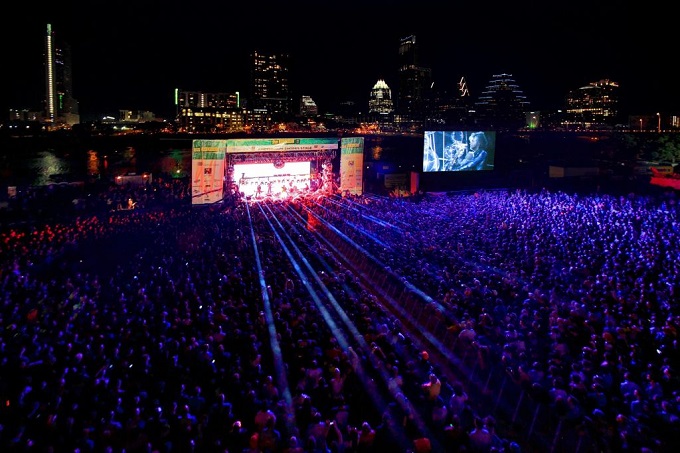 South by Southwest Music and Media Conference, or SXSW, is a world-famous festival that takes place every year in Austin. It highlights the latest in the music, film, and tech industries, and features tons of various events, including conferences, movie screenings, music performances, and parties. We could stay here forever listing their schedule and lineup–it’s huge! Let’s just say that Austin is definitely the place to be in March if you are in the tech business or if you want a glimpse of what’s new in the alternative music and film industries. 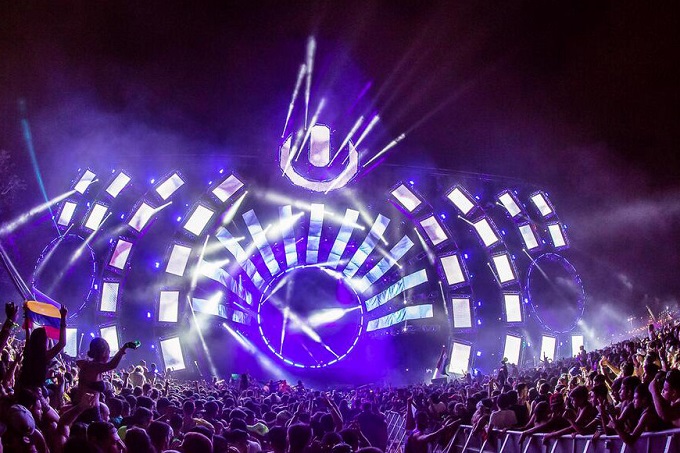 When it comes to EDM events, you’ll have a hard time finding a bigger production (or one with such a stacked lineup) anywhere in the world. Ultra’s unique mega structure, insane atmosphere, and world-class headliners, such as Avicii, Steve Aoki, and David Gueta will be attracting thousands of people to downtown Miami this year. EDM (and party hard) lovers will definitely love this one. 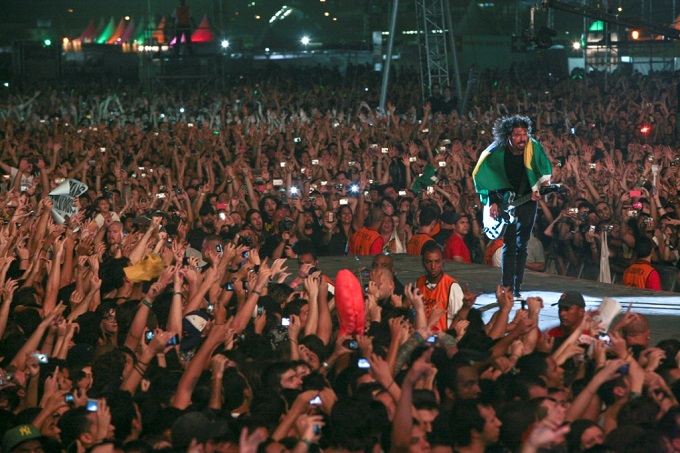 You probably already know the Chicago version of this massive festival. But for South Americans, Lollapalooza is still a new thing that has been attracting thousands of locals and tourists to the festival’s venues since 2010, when it first arrived on the continent. This year, the festival will be held in Brazil, Chile, and Argentina in March, featuring local artists as well as internationally-famous names such as Calvin Harris, Smashing Pumpkins, and Jack White. 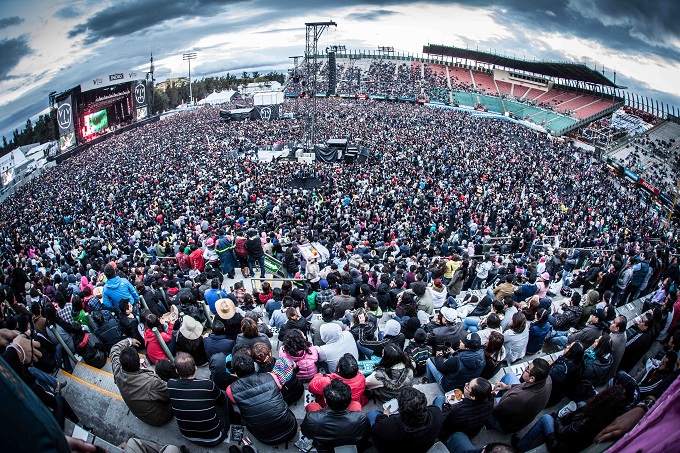 Here is a good opportunity to discover some of the latest and most popular Latin rock bands around, while also exploring one of the biggest and most singular cities on the globe. Vive Latino is the largest music festival in Mexico and has an amazing lineup that includes mostly artists from Mexico and other Latin America countries, but also features some well-known international artists, such as Robert Plant and Dave Matthews Band. 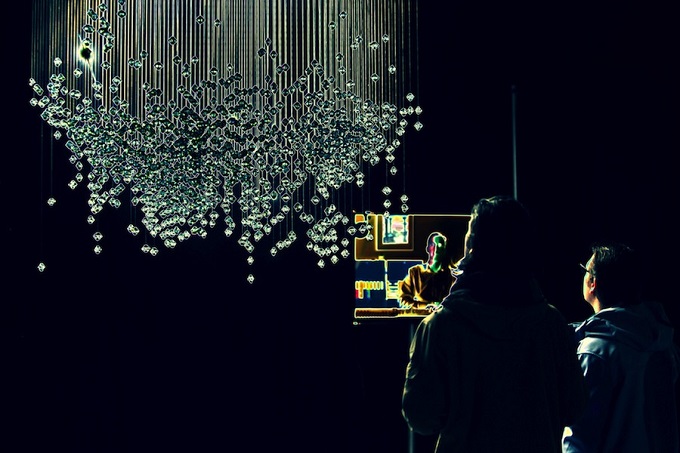 Similar to SXSW, STRP Festival is also a meeting that combines music, art, and technology, and is the largest e-culture festival in Europe. Its program features experimental cinema, interactive art exhibitions, music and dance performances of all kind, lectures, workshops, and many other events related to the tech world. 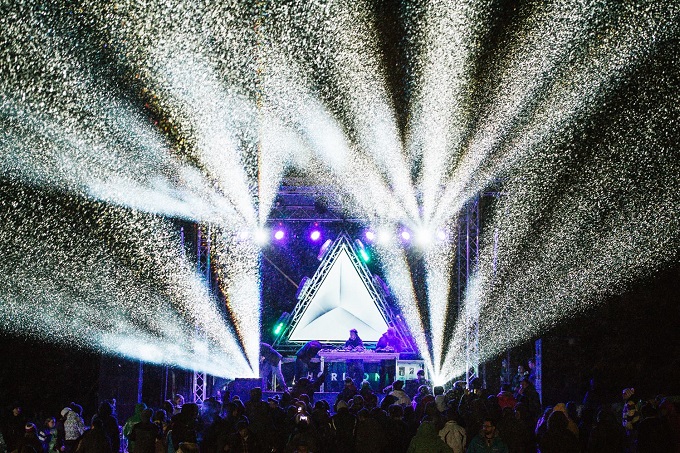 Affordable prices, the hottest electronic music DJs, and one of the largest ski resorts in Europe–sounds like a great match for an unforgettable winter festival. The Horizon Festival is in its third edition and has already conquered the love of many attendees from around the world. What’s not to love? 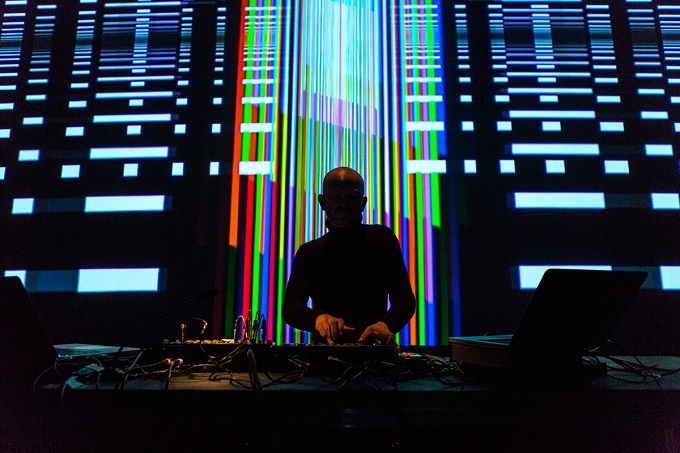 Mutek is an international festival for digital creativity and electronic music held in four different cities, and will take place in Barcelona in March. The festival holds a heavy program with tons of different events and the presence of masters in audiovisual works, emerging and established Spanish stars, and world-famous electronic music producers. 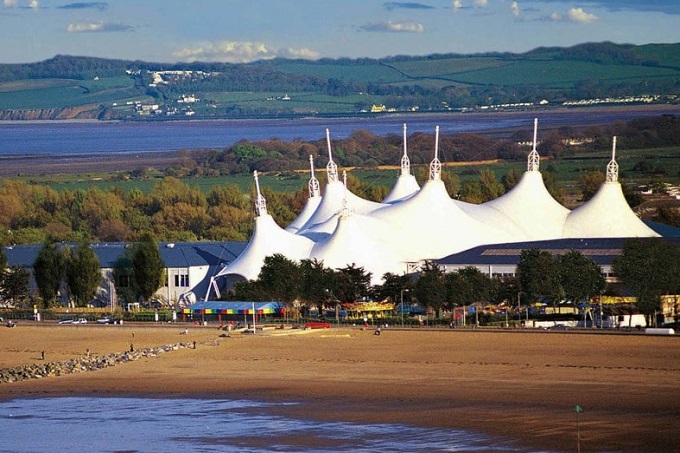 This electronic music festival has been happening since 2006 at Butlins Resort in Minehead, a cool entertainment complex. You can experience the awesome Bloc lineup, which includes Jeff Mills, Autechre, Levon Vincent, and many more, while enjoying all the cool activities the venue has to offer. Sounds like a great weekend, am I right? 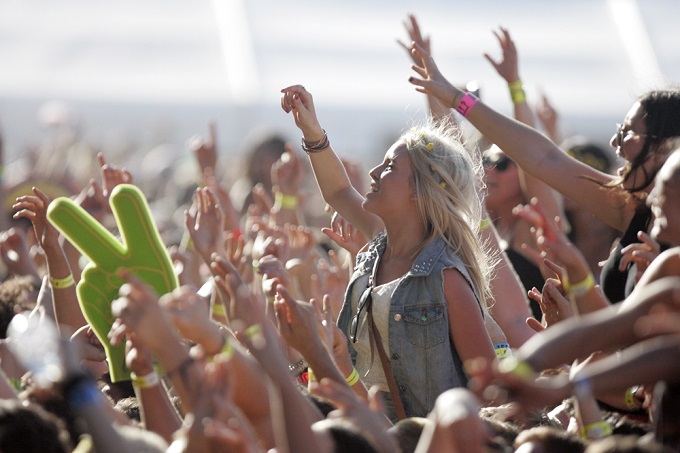 Our festival list has now landed in Asia–in Singapore, to be exact. This young and full of energy city will hold the Future Music Festival, a weekend dedicated to electronic and R&B music, featuring a lineup full of megastars, including names such as Knife Party, Fatboy Slim, and some other popular Asian EDM artists. 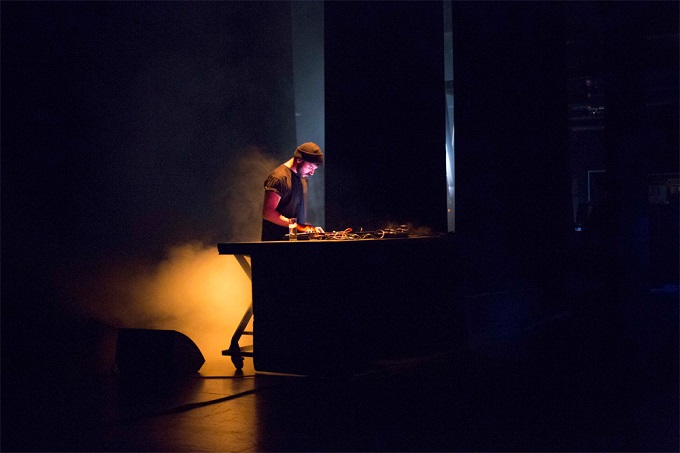 The Australian edition of this electronic club music festival will take place in March, as part of the 2015 Adelaide Festival of Arts. Unsound Adelaide will include some of the most influential figures in noise, drone, experimental and innovative electro music, and visual arts.