Then The Dodos came on. For most indie rock bands, a stringed-instruments like the guitar is typically the center “lead” instrument. The Dodos, however, take this formula, and flip it on its head. The drums ended up being the focus of the band’s set, giving their performance a unique sound making them stand out from several other contemporary acts. The Dodos has been a stalwart of the Bay Area music scene for quite some time now and they proved that they will continue to be for years to come with another excellent performance.

Get a glimpse of the experience below, shot by Sergio Villatoro. 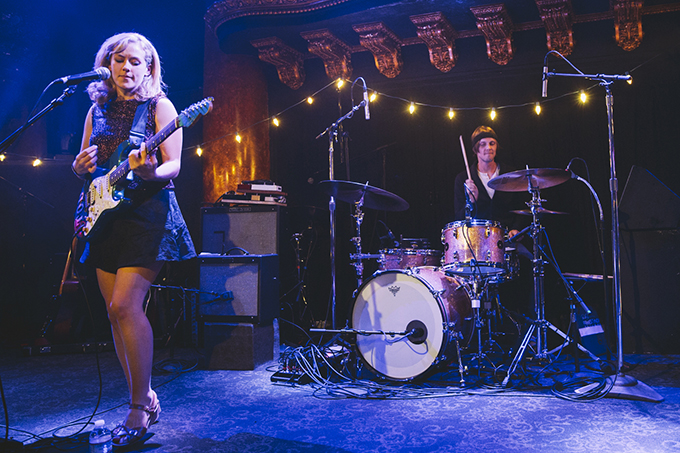 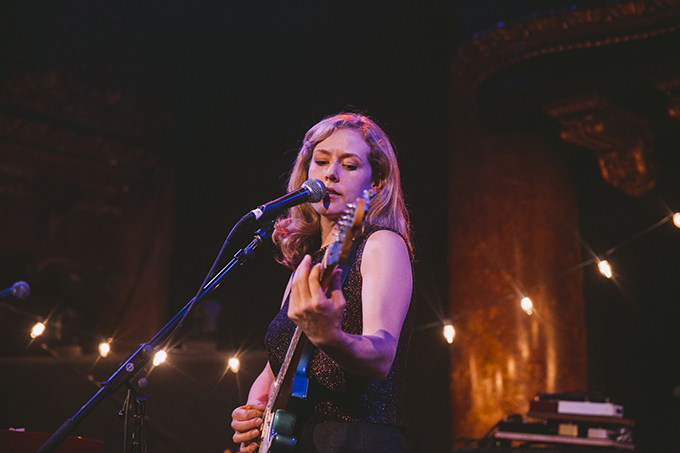 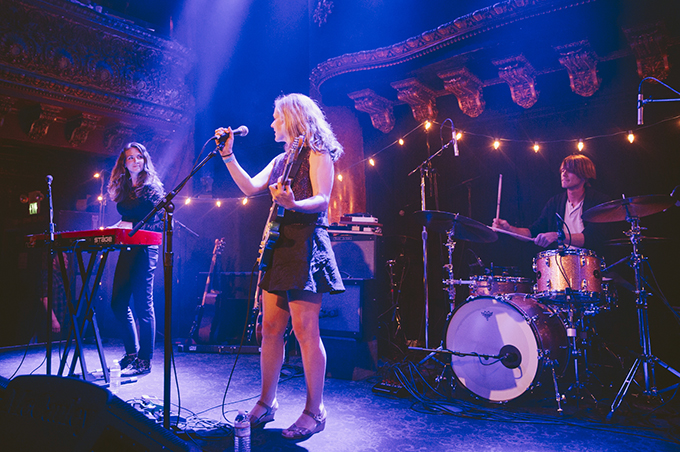 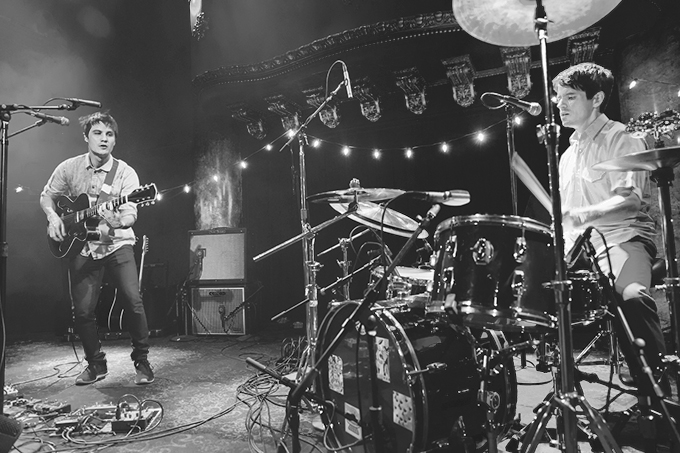 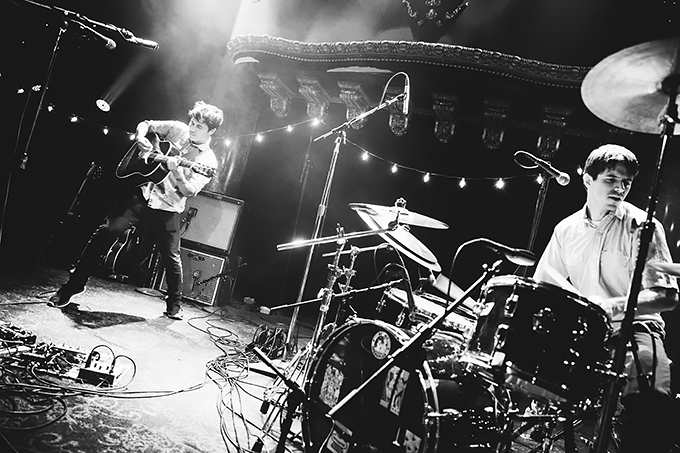 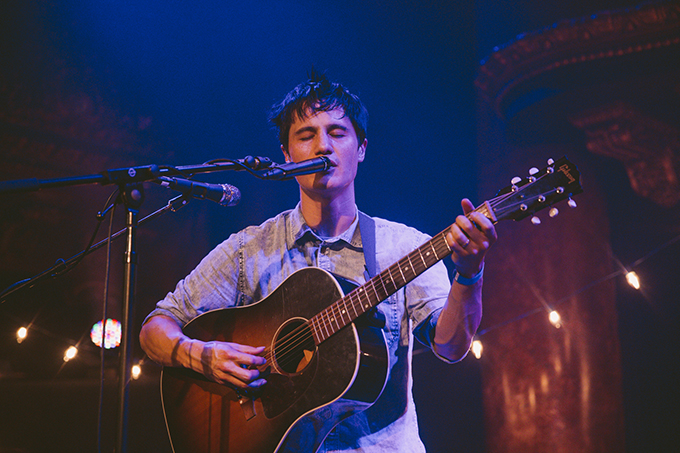 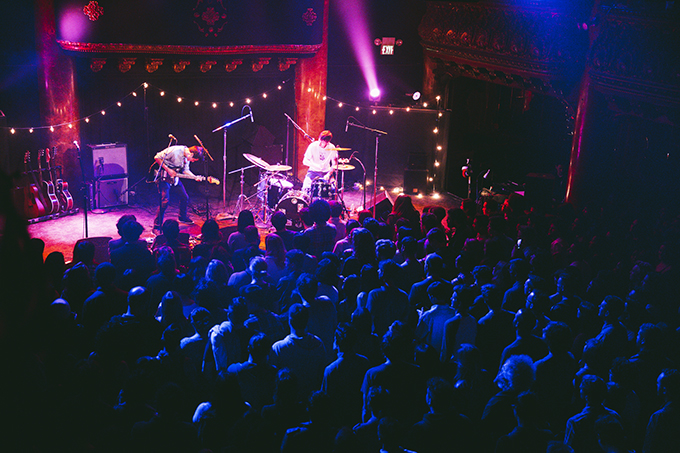 Get Tickets to See The Dodos

Get Tickets to See Springtime Carnivore