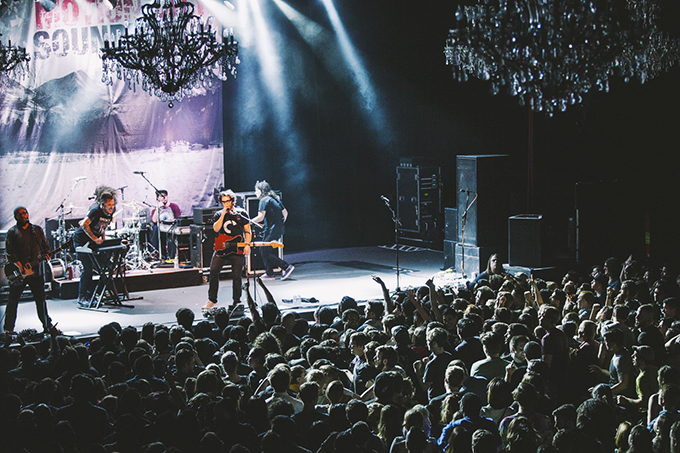 For many high schoolers of the mid-noughties, Motion City Soundtrack was a favorite. The band’s 2005 album, Commit This to Memory, was committed to their own memories from the first moment they heard it. In fact, many of them can likely still recite every word of the song “Everything Is Alright” to this day. So, naturally, the twenty-somethings of the Bay Area were very excited to attend the group’s most recent tour at The Fillmore in San Francisco, which commemorated the 10th anniversary of the album that was so near and dear to them as angsty teenagers.

Another favorite of the era, Hellogoodbye, happened to open up the night. Frontman Forrest Kline, who has always been a great performer, did a great job and made his opening set look easy. Crowd favorites from Hellogoodbye’s set were definitely “Here (In Your Arms)” and “Just Don’t Let Go Just Don’t.”

Motion City Soundtrack ran through CTTM in full and the crowd was ready for it. The night became somewhat of a glorified singalong, with the energy high and the music sounding as fresh as it did some 10 years ago. Be sure to catch the band at one of its upcoming tour dates!

Sergio Villatoro was there to capture the whole night in photos. See the rest of them below. 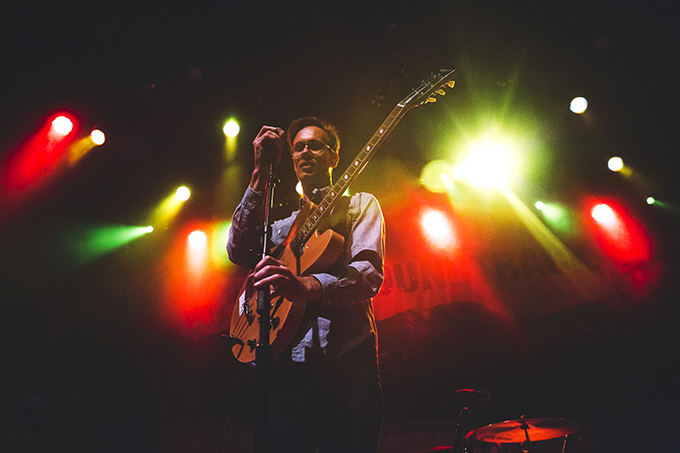 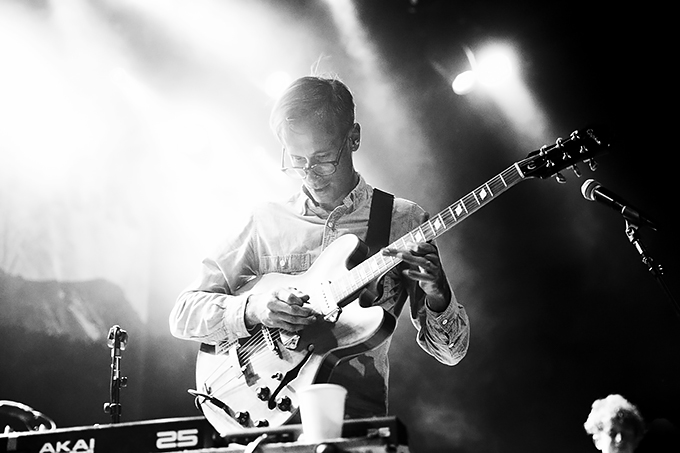 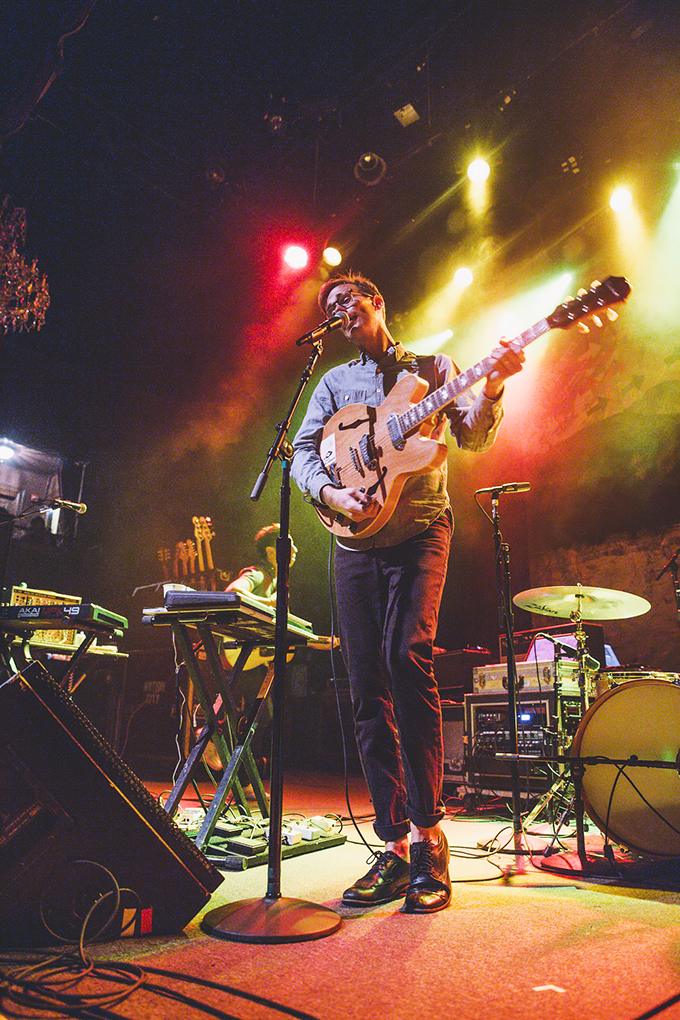 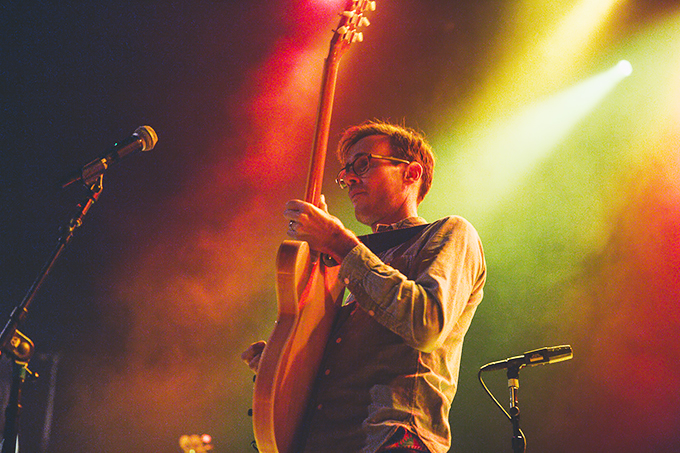 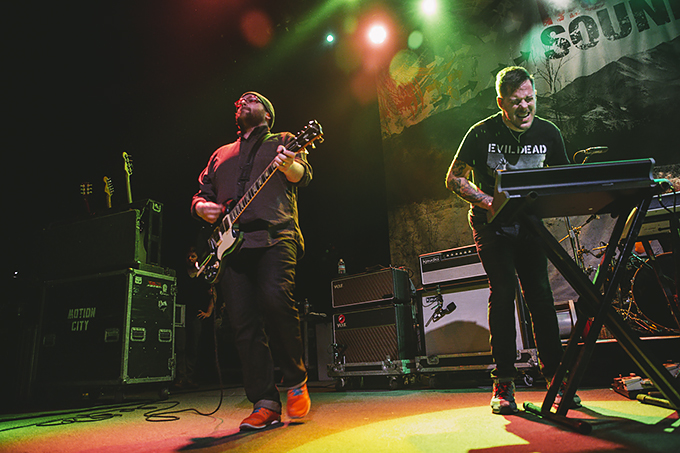 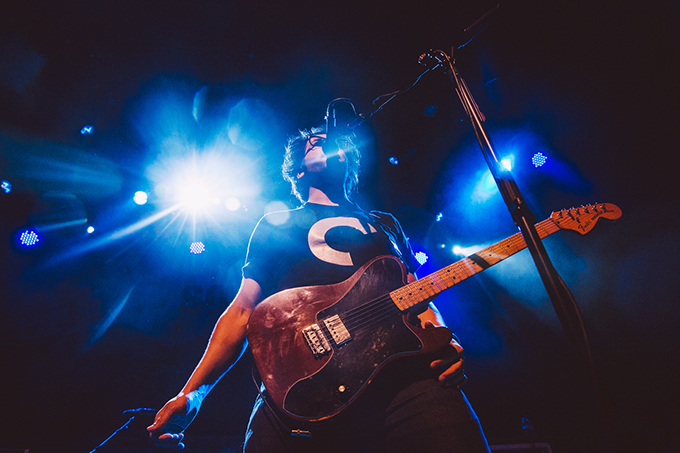 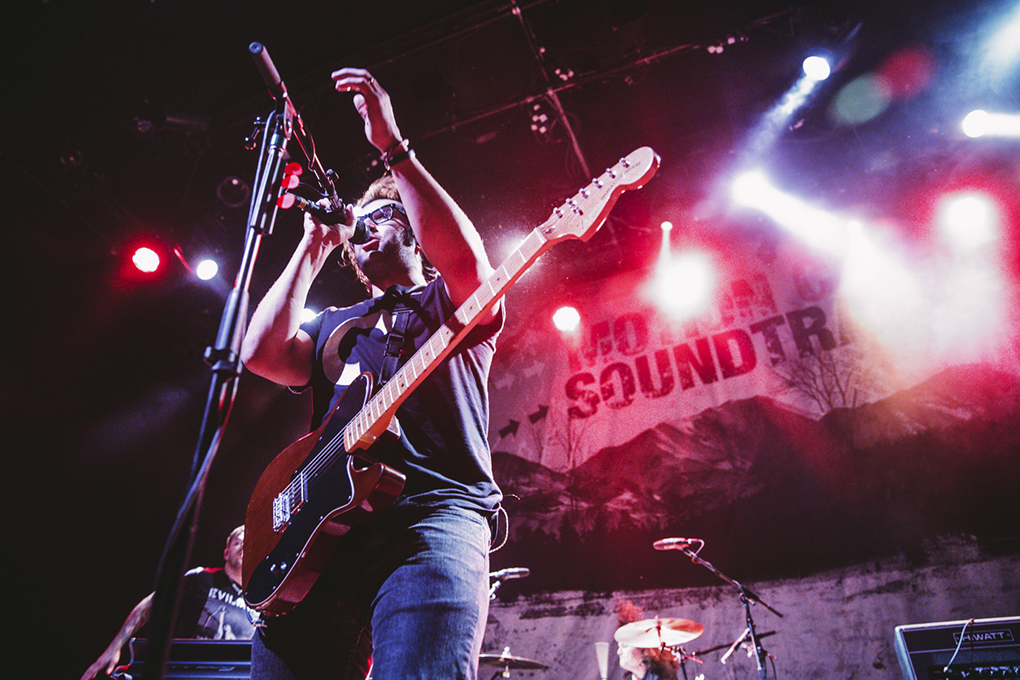 Get Tickets to See Hellogoodbye