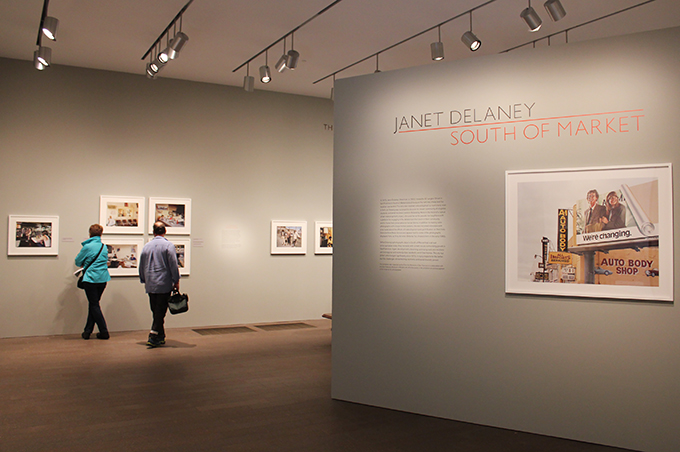 Janet Delaney was a photography student at the San Francisco Art Institute in the 1970s and early 1980s who lived in and shot the city’s South of Market neighborhood, known as SoMa. She rented an apartment on Langton Street, close to downtown San Francisco, after returning from a six-month trip through Guatemala, Nicaragua, and El Salvador. Back then, the area had affordable rent prices and was populated mainly by families, artists, blue-collar workers, and small-business owners. That all changed when many of San Francisco’s neighborhoods began to be redeveloped.

The old buildings were replaced by new constructions, including the huge Moscone Center, and many small businesses were swapped for big restaurants and stores. Many people lost their homes and many others had to move to different neighborhoods because of rent increases. The area suffered a powerful transformation and Delaney documented much of it, not only with photos but also with some intimate interviews she did with the residents. 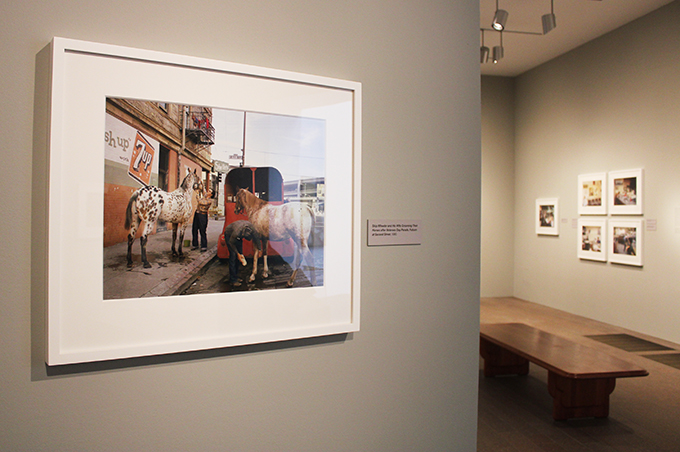 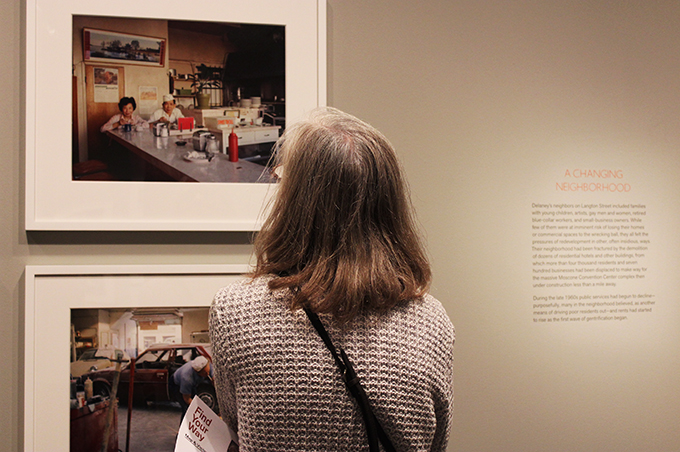 Delaney’s works documented a historical side of San Francisco and now offer viewers a different perspective of the city and how it has changed since the 1980s. Her photos are collected in a 2013 book and can now also be seen at the de Young Museum in the special exhibition, “Janet Delaney: South of Market”. The exhibition will be open until July 19 at the museum’s Gallery 12 and holds more than 40 unique photographs capturing homes, murals, cafés, car workshops, art studios, and more that allow viewers to travel back to an old and nostalgic San Francisco. Don’t miss it! Access the de Young website for more information about admission and opening hours. 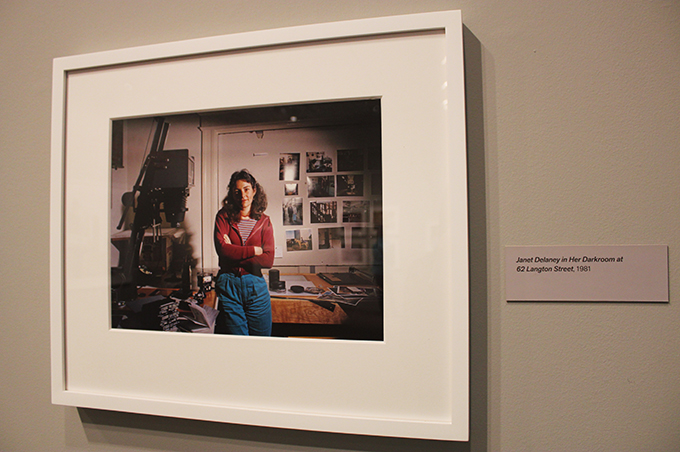