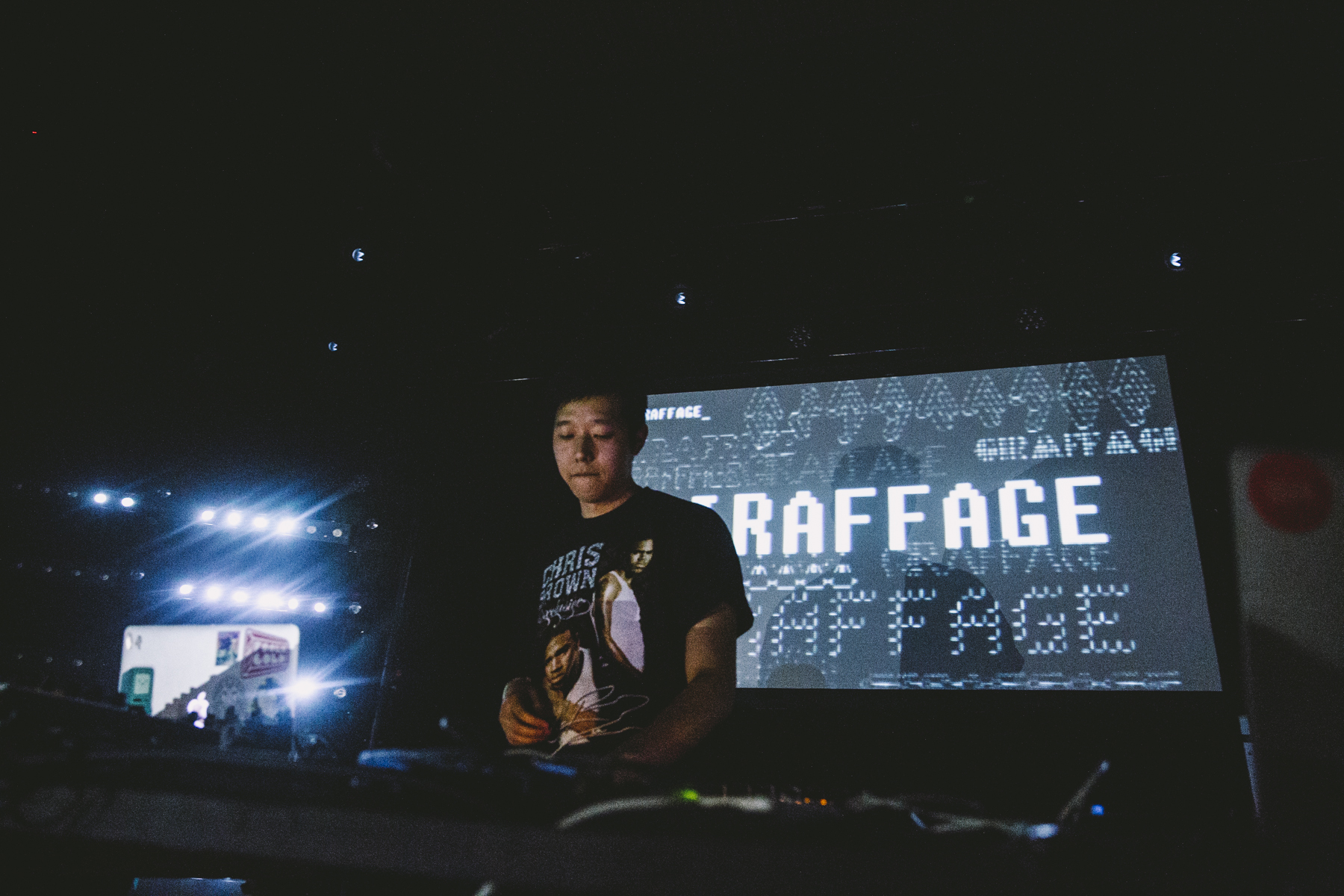 Giraffage was created by 25-year-old San Francisco native Charlie Yin, who aptly named his first full album, Comfort. The multi-instrumentalist produces smooth electronic music that brings together the sounds of nature and synthetic beats to create a crisp medley of soothing ambient music. Giraffage’s songs all carry a dreamlike quality that entrances the listener and lends the music the surreal sound so definitive of the electronica genre. The sample-pop artist recently signed with Fool’s Gold Records and released his latest EP with them back in November. The catchiness of his music and popularity of his tours suggest that he’s on the rise. We were able to catch his headlining show at San Francisco’s The Independent as part of Noise Pop 2015. Alongside the opener, LA-based producer Spazzkid, this concert made for one hell of a night.

Spazzkid opened to a crowd that seemed ready for his uplifting melodies and harmonies. The kids close to the front of the stage were so ready for his set that our photographer, Sergio Villatoro, seemingly almost got his gear knocked out of his hands once the music started. Giraffage followed Spazzkid with an equally high-energy affair. His light rig was timed perfectly to the mood and pace of his music and added a great dynamic to his set. This was definitely a homecoming show for Giraffage, and right before his encore, his manager came onstage to say that this was possibly the biggest headlining set of the DJ’s short career. Props to Giraffage and his team, because they definitely deserve all of their success.

See the rest of Sergio’s photos from the night below. 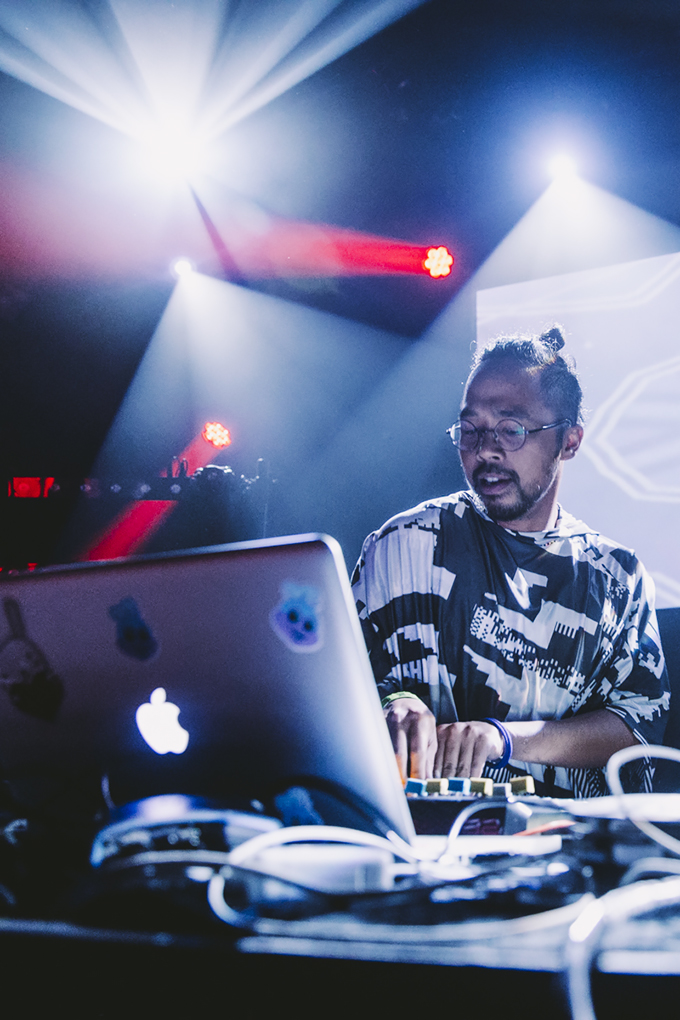 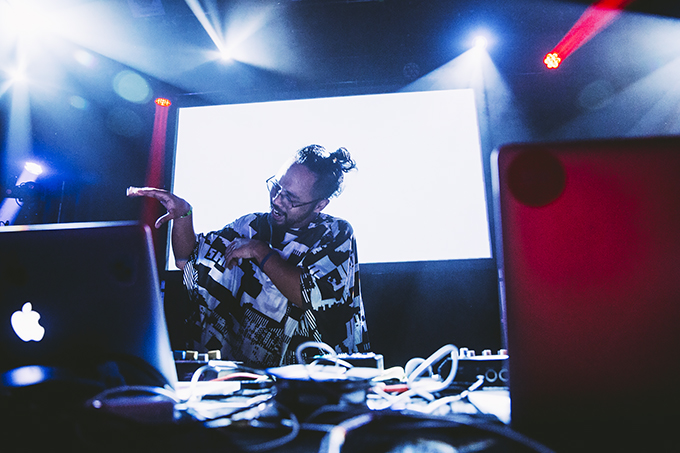 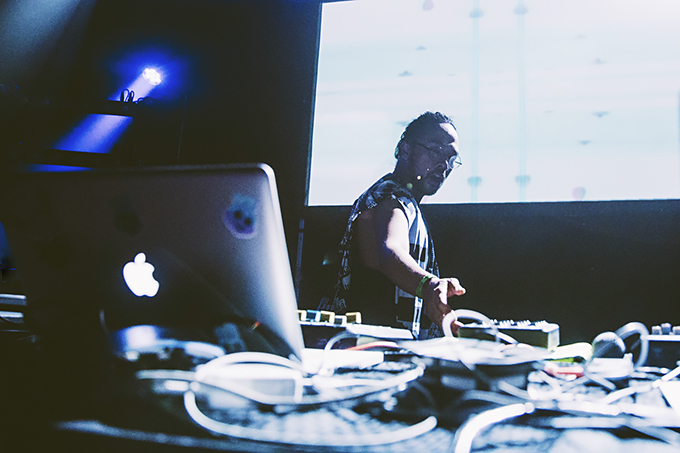 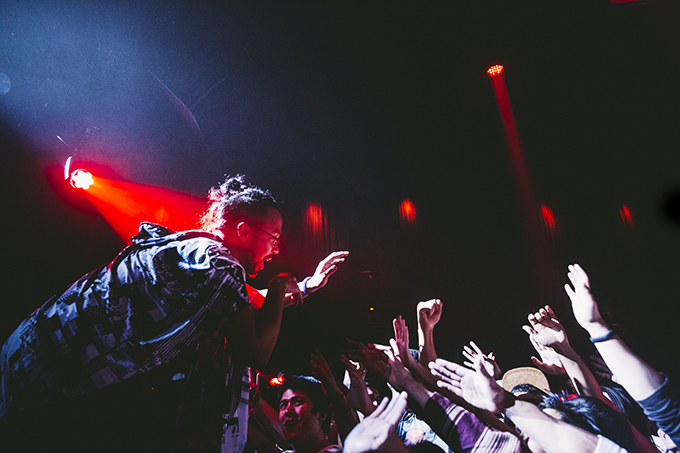 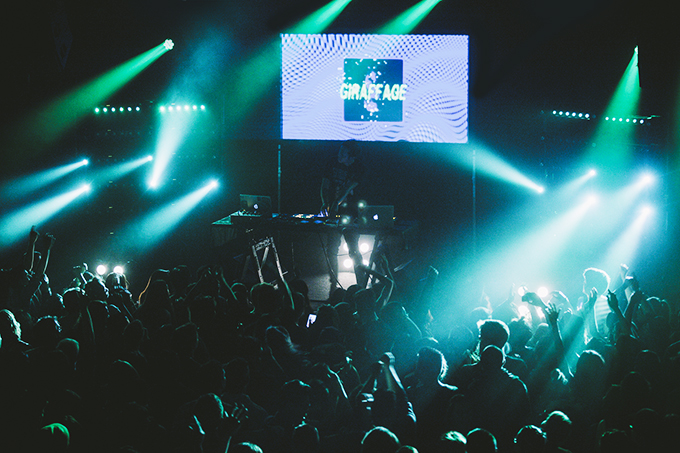 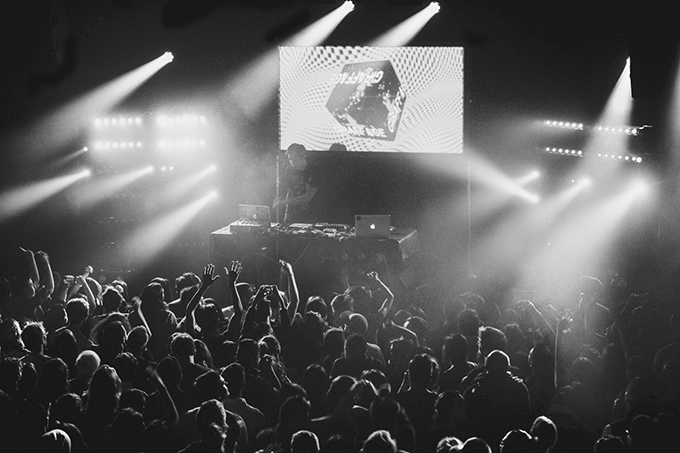 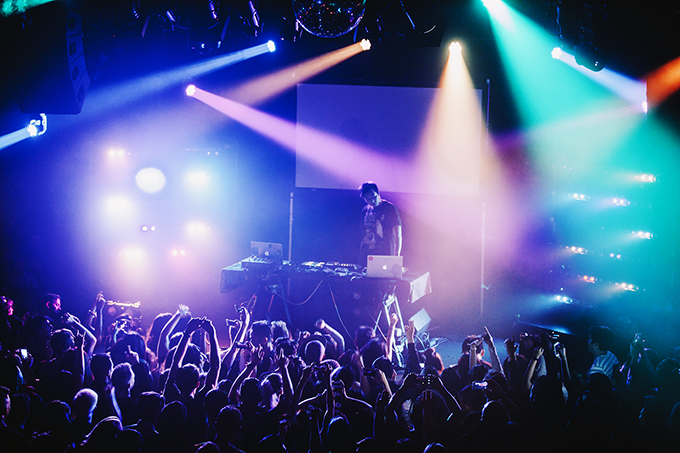 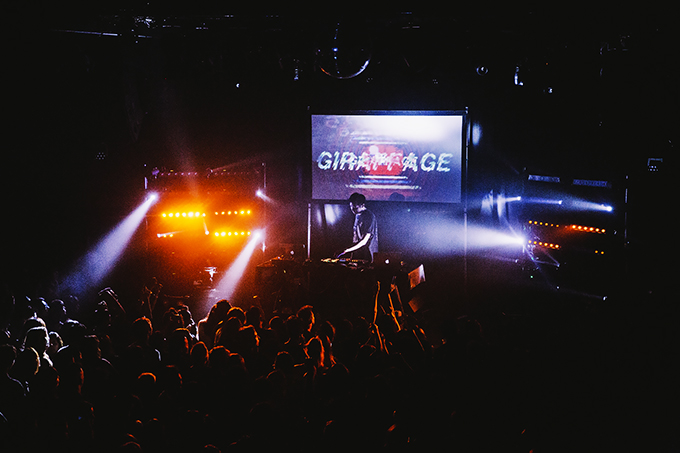 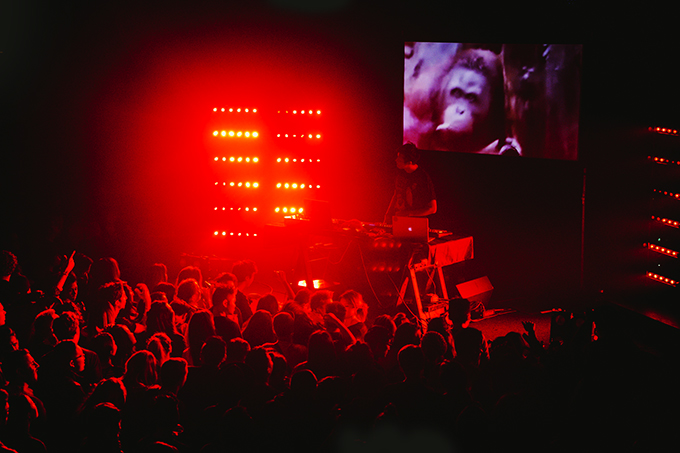 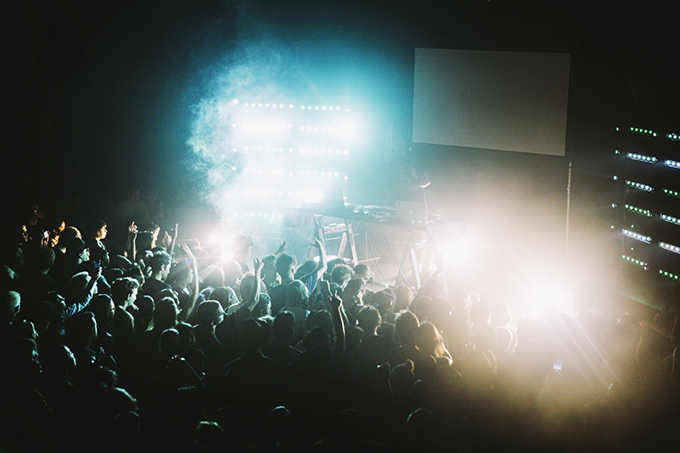 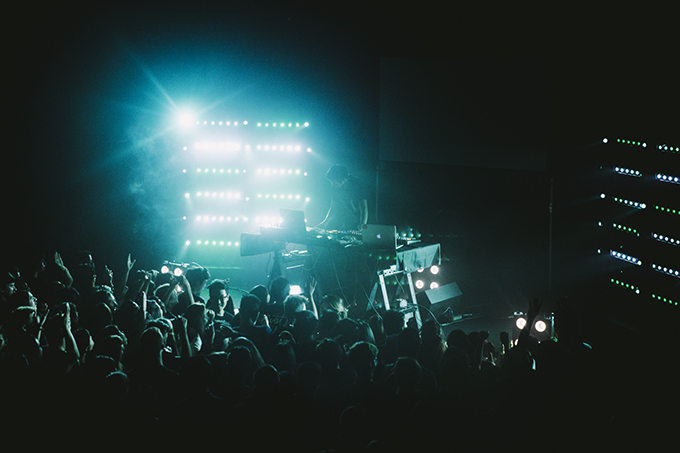 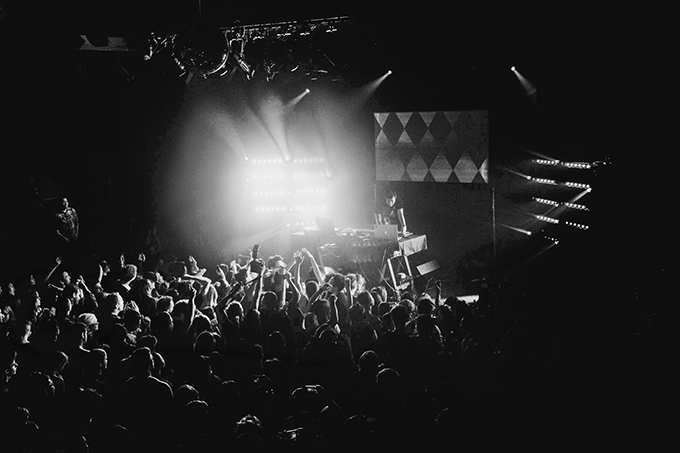 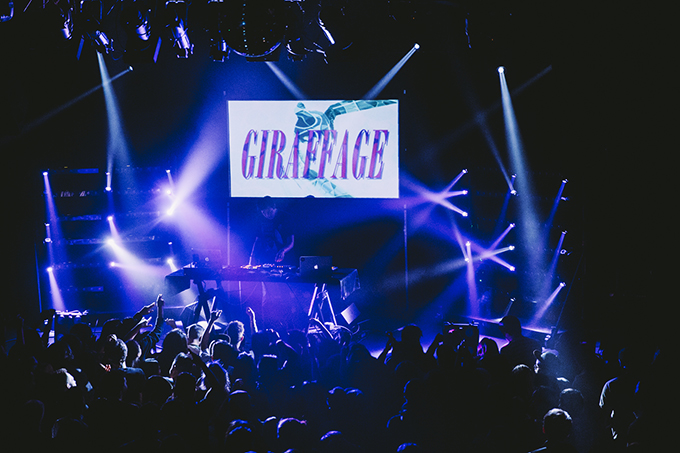 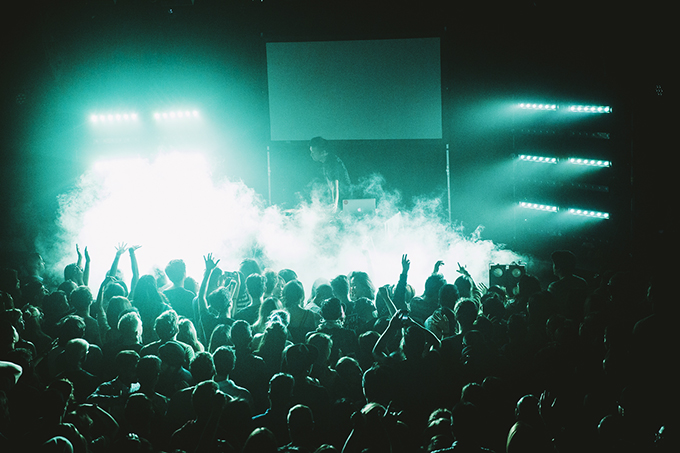 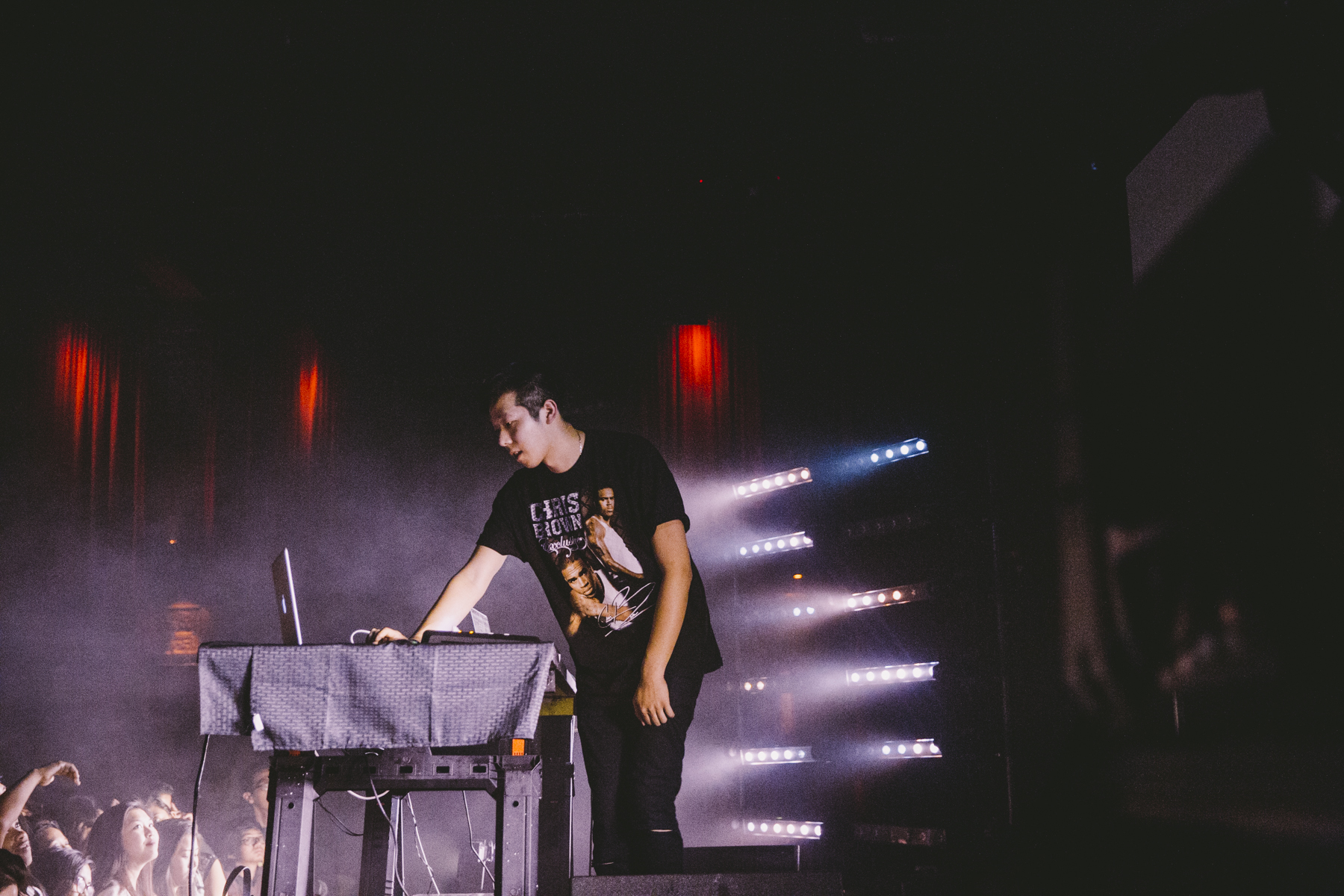 Get Tickets to See Spazzkid