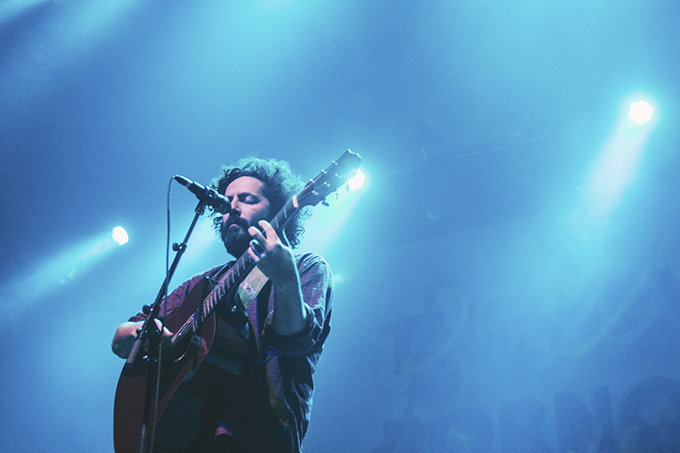 The New Pornographers may be a slightly disconcerting name, but the group’s music is quite normal. The Canadian/American indie rock troupe started making music together in Vancouver in 1997 and has since lost a few original members to various other musical projects. The band still retains its original power-pop sound, however, which has gone over quite well on the indie rock scene.

Dreamy and full of delicate falsettos, the music of Tom Krell, who performs under the How To Dress Well moniker, is the lo-fi underground version of R&B slow jams. Based out of Cologne, Germany, Krell debuted his How to Dress Well project while he was a translator of modern philosophy by day and a musician/DJ by night. Looping slowed down samples of pop musicians such as Michael Jackson and Mariah Carey and overlaying them with his own haunting vocals, Krell may not produce the type of music that will fill a dancefloor, but How to Dress Well has been receiving positive attention nonetheless, finding a niche amongst fans of the quieter side of bedroom pop.

Billed as the headliner of Noise Pop 2015, The New Pornographers was expected to run through its now deep catalog of indie rock jams and the group certainly didn’t disappoint. How to Dress Well was equally impressive while running through songs from his catalog of three critically acclaimed albums. Most of the crowd was there to see The New Pornographers, however, as we felt as though we were amongst the youngest people in the room. Most of the Fox Theater was filled with people 35 years old and up reliving their mid-20s with their favorite indie rock band. It was certainly a night to remember and a highlight of a long Noise Pop week.

Be sure to check out the rest of Sergio’s photos from the night below.

How To Dress Well 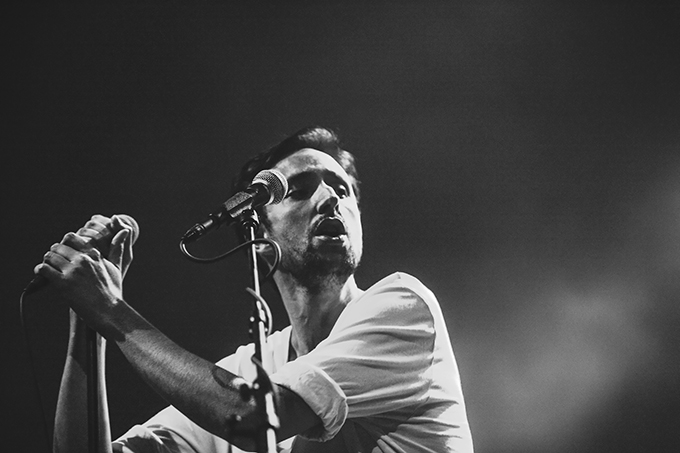 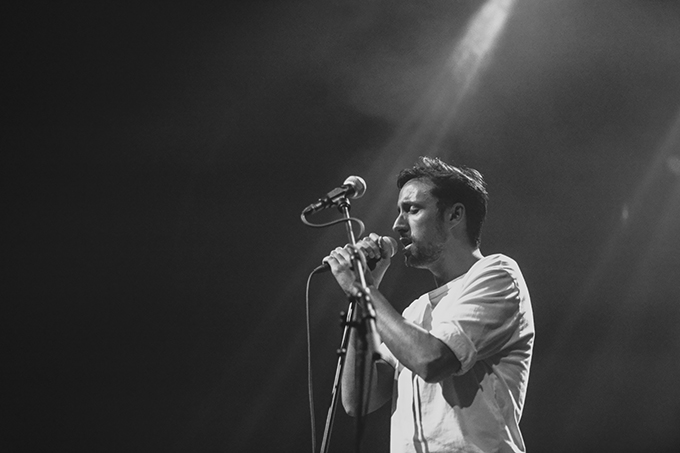 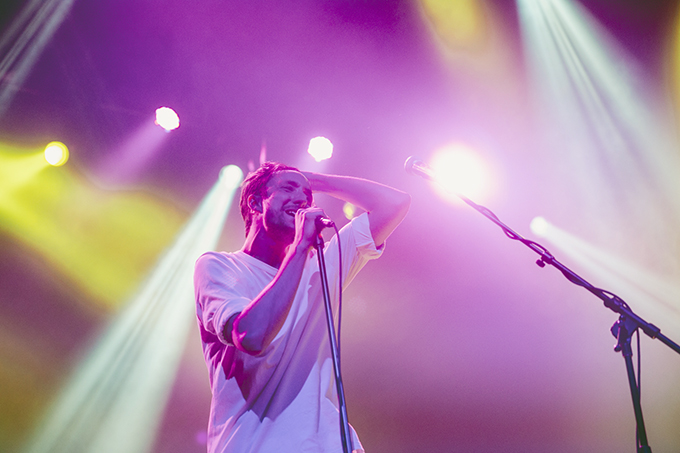 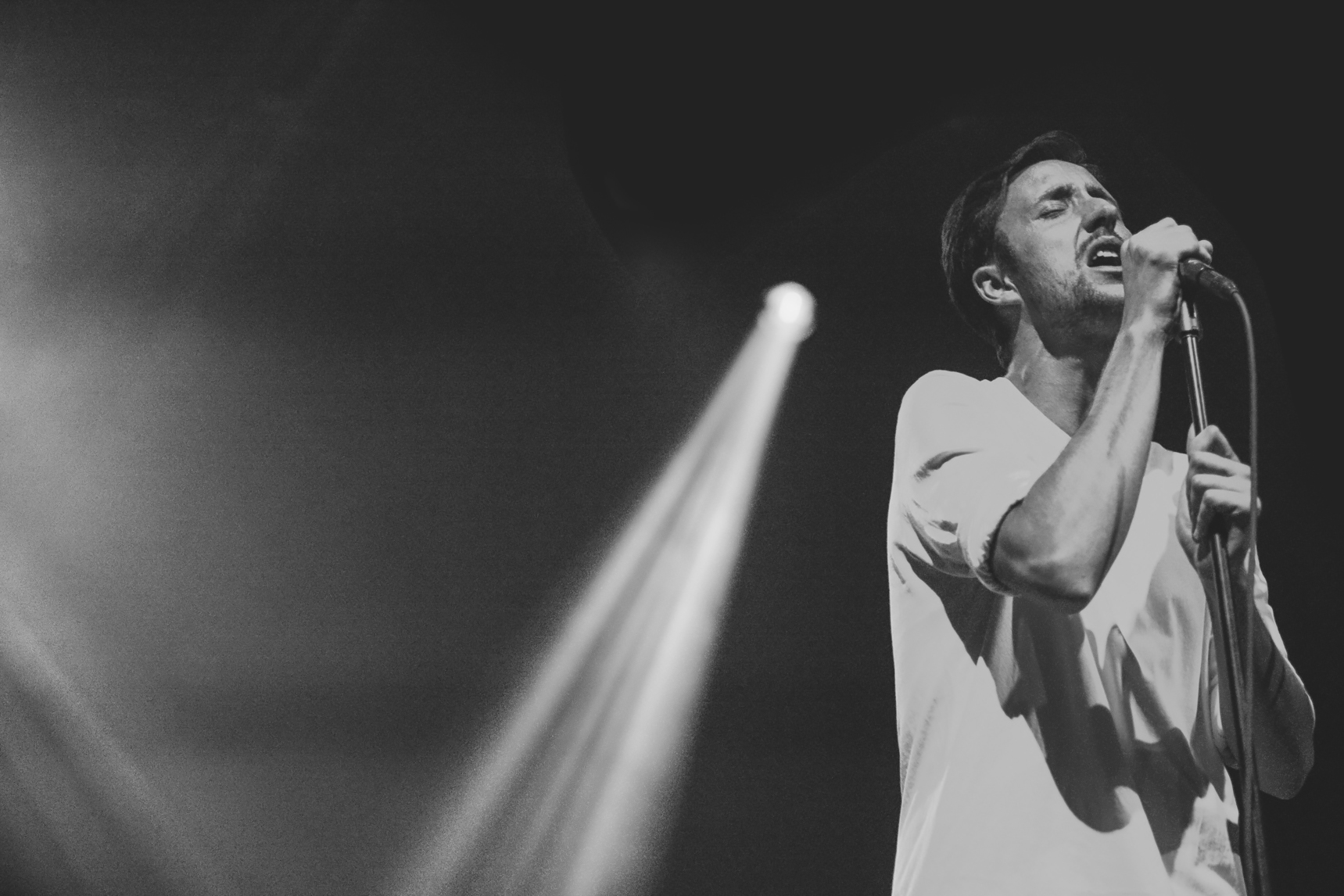 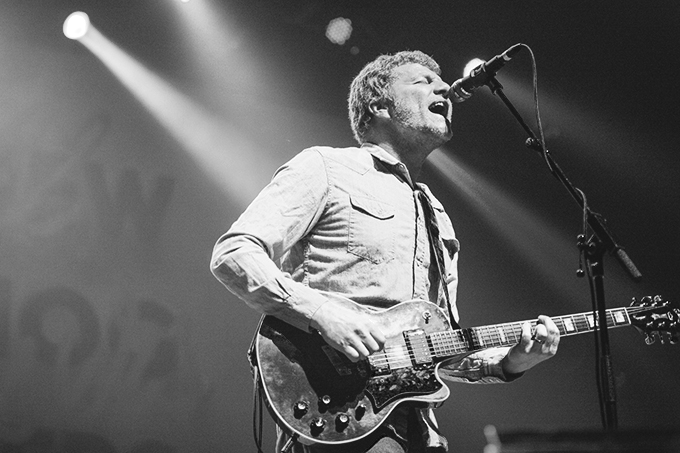 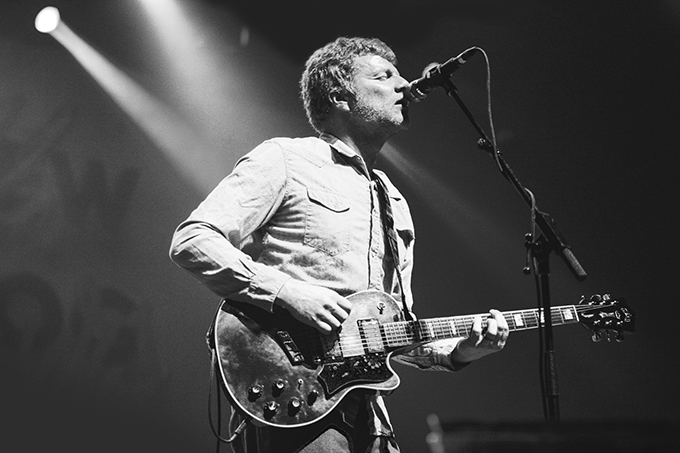 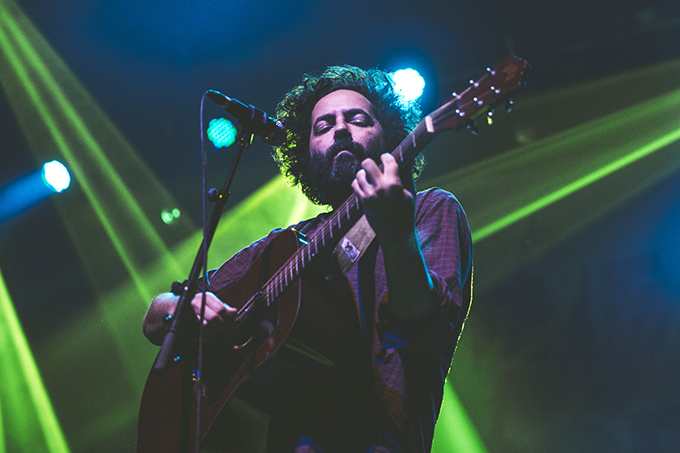 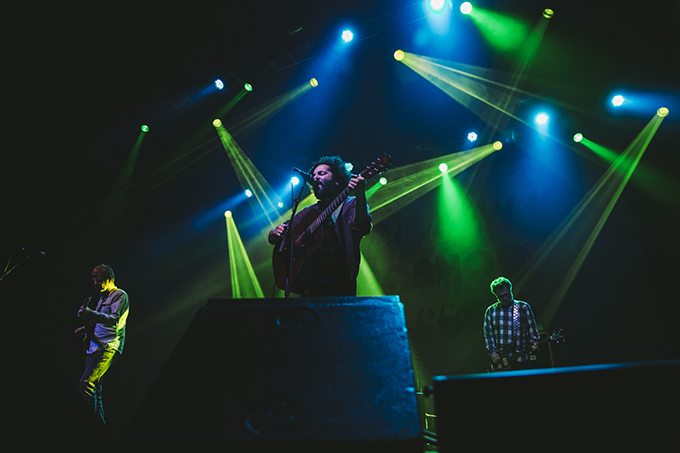 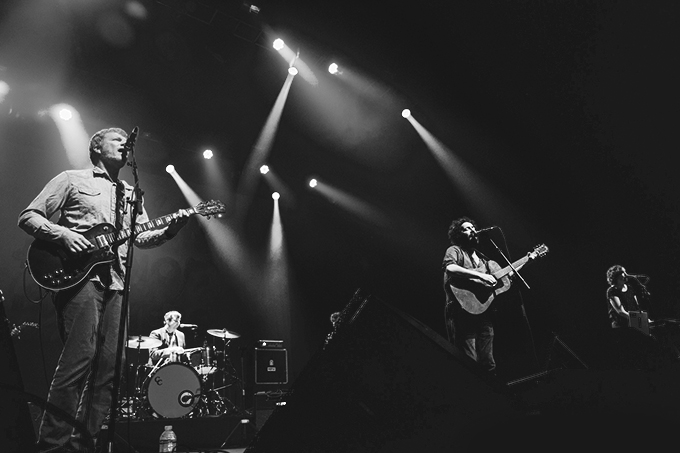 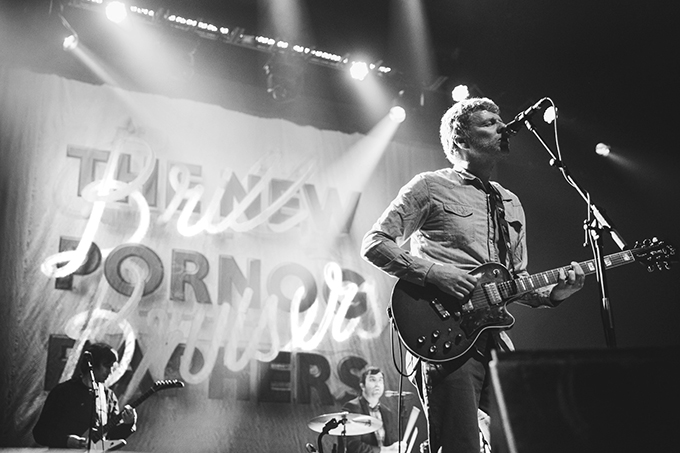 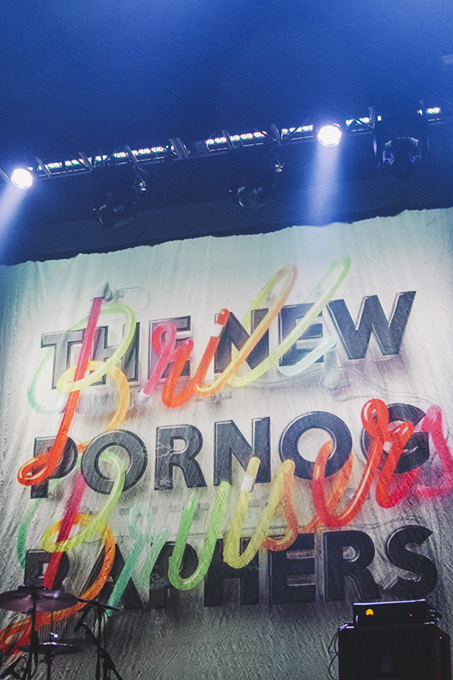 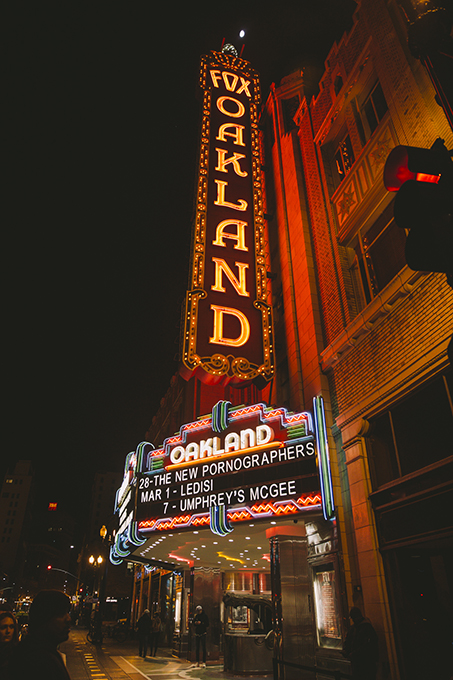