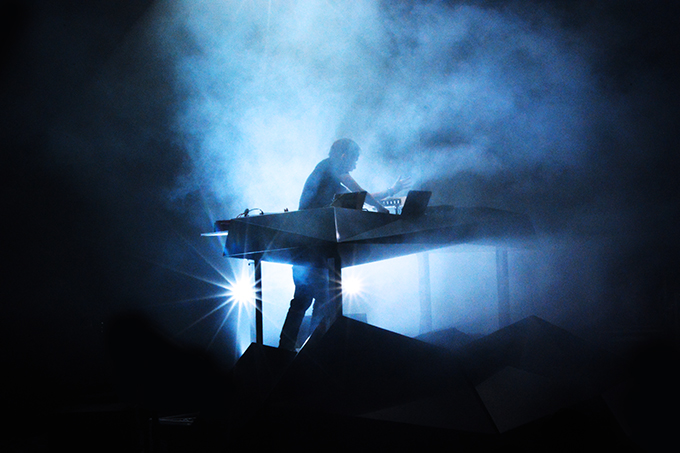 Over the past few months Rone’s name has garnered a lot of attention from fans of electronic music. Erwan Castex, also known as Rone–is an electro master, a phenomenon, the little French prodigy. Between two shows abroad, Rone returned to France at the beginning of this year to play a string of shows all over the country. Expectations were very high for his February show at La Belle Electrique in Grenoble, France.

He appeared on stage dressed up as the hipster he is: jeans, trendy sweater, pulled cap and his signature round glasses–he seemed very concentrated. The chillout atmosphere started to spread throughout the room with the first song. Behind him, a well-designed light show displayed graphic images that perfectly suited the music’s tone.The crowd went wild for the second song, Rone’s hit, Bye Bye Macadam. At this point, the audience was driven deep into Rone’s world. From loud bass to feathery high notes, his music evokes a delicate feeling. Rone’s music is so fluid, it makes the audience feel like they’re in a parallel world.

Rone’s success comes from enchanting his listeners with his sounds until they lose themselves and wander smoothly through the music. “I’ve seen so many good DJs, this one is crazy you know!” someone from the audience declared. When Rone thanked the audience, smiling, he looked surprisingly young, but his relaxed attitude evoked a quiet confidence. In the end, the audience went on a journey into the deep ocean. Rone’s music has the power to transport the audience to an elegant, sensuous aquatic ballet. 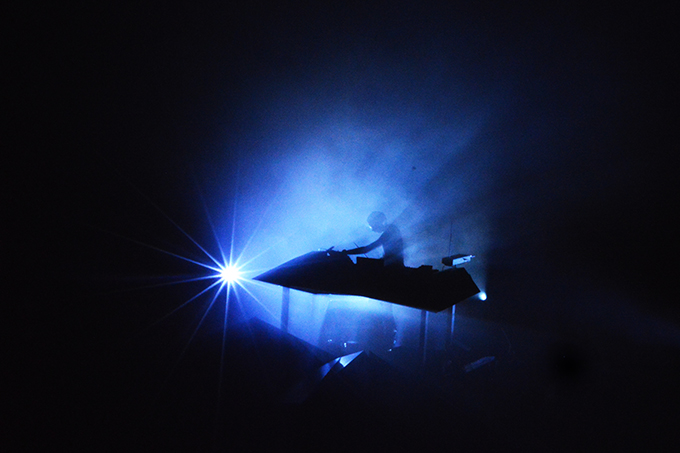 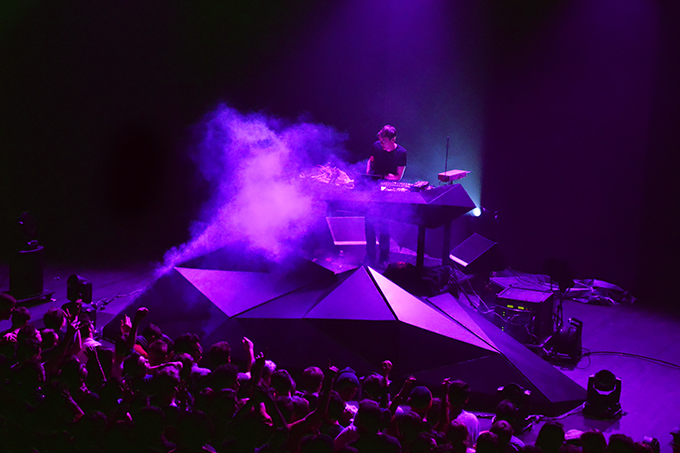 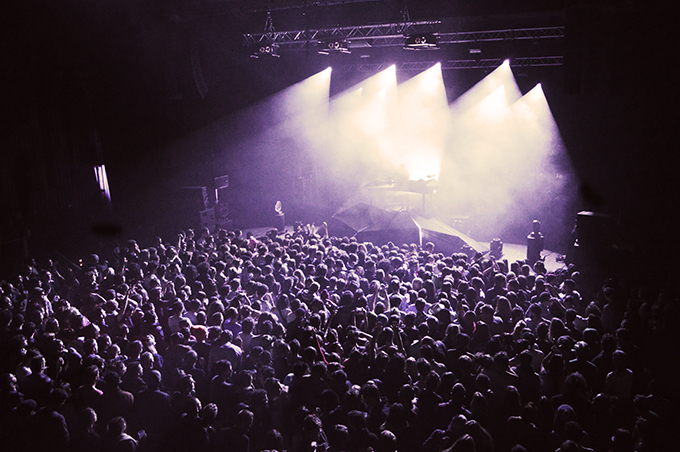 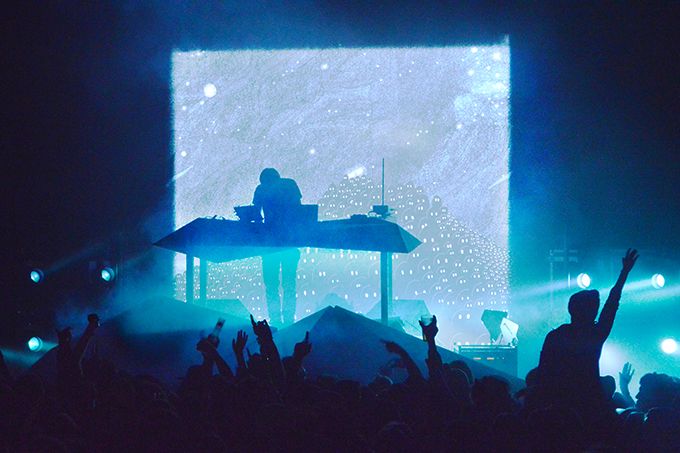 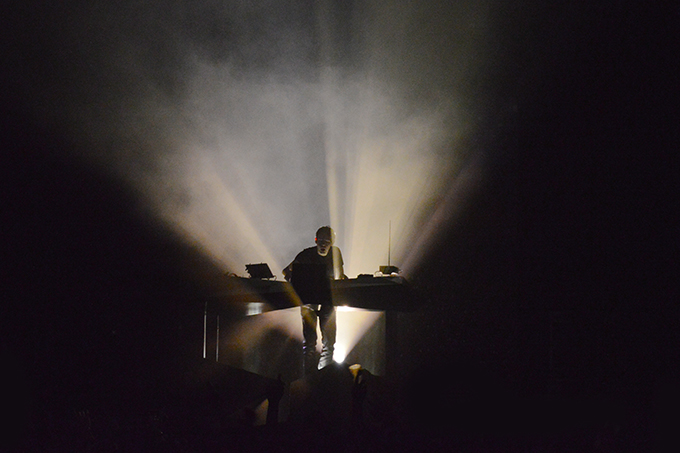 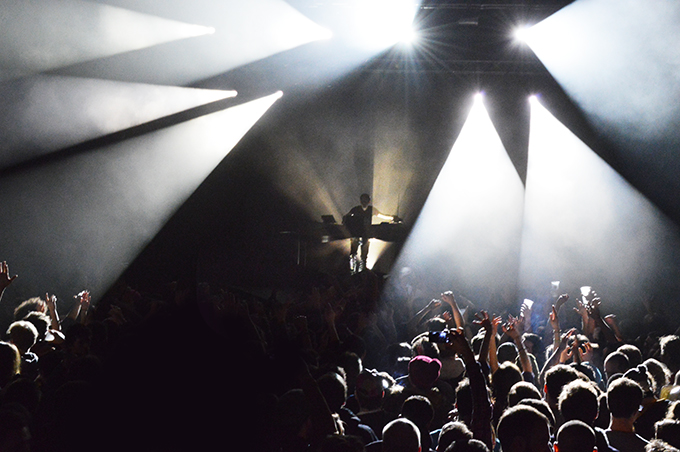 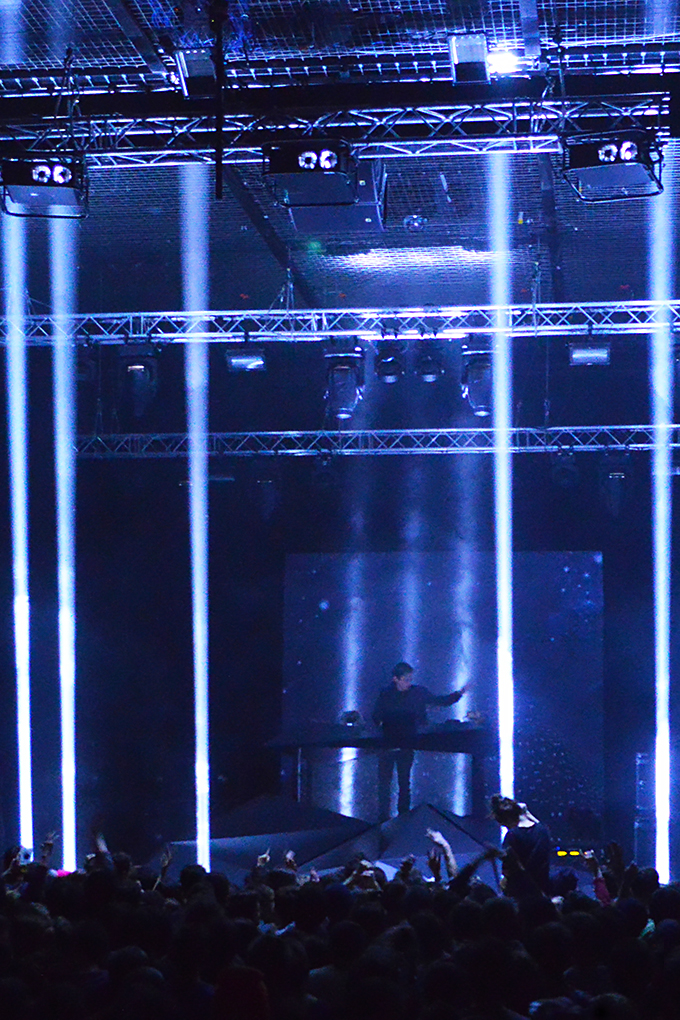 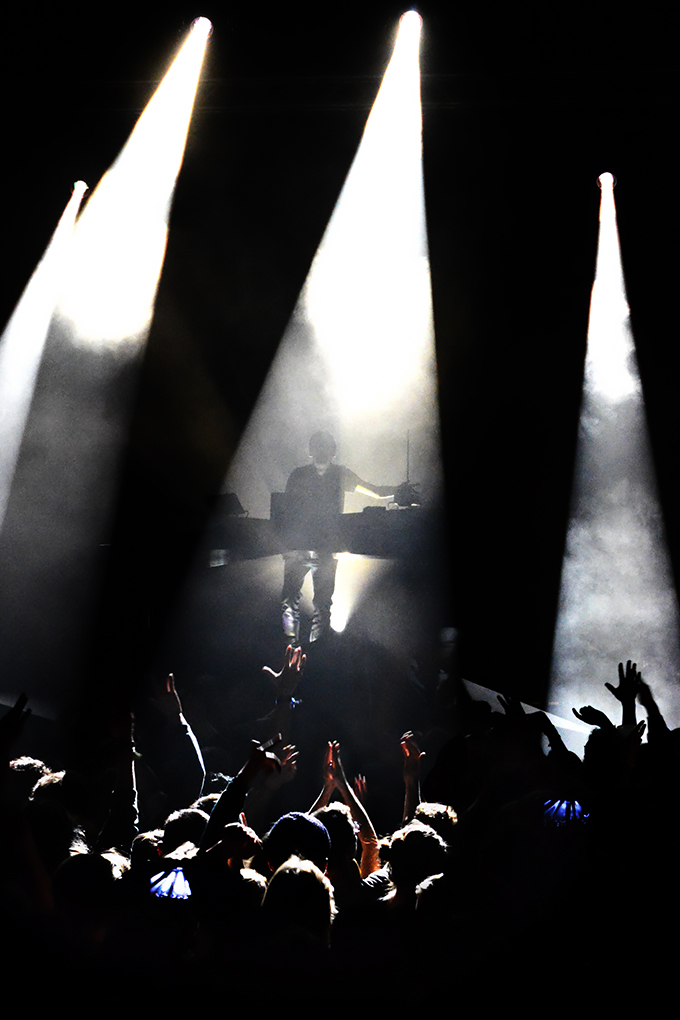 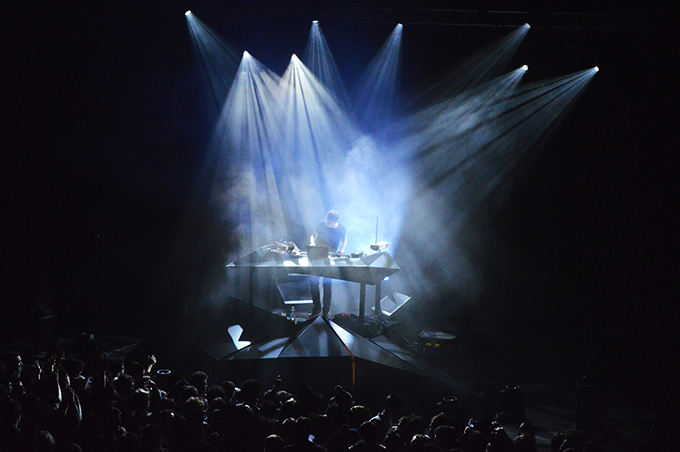