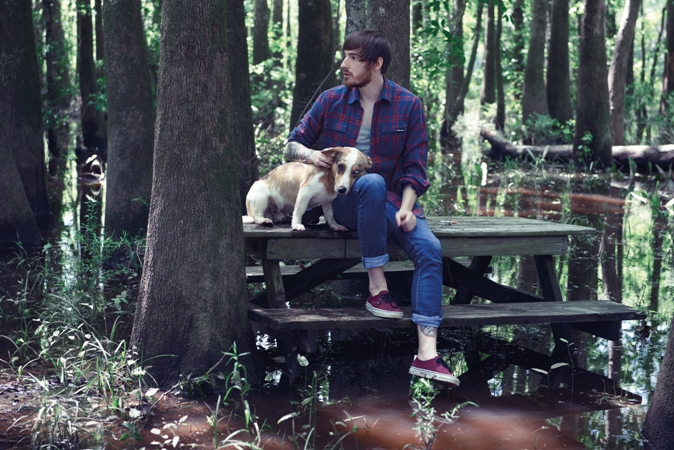 Benjamin Griffey, better known as Casper, is a 32-year-old with American roots who made his name as a rapper in Germany a long time ago. He started writing songs at a young age when he still lived in Augusta, Ga. Due to family issues, Casper moved to Germany at age 11. His father lives in Mississippi and Griffey still visits his second home regularly, which is why most of his music videos for the singles of his current album were shot there. He made his big breakthrough in 2011 when he released his first album, XOXO. His second album, Hinterland, was released in 2013. Both albums reached number one on the German album charts.

Casper is known for his clever lyrics, which he delivers in a raspy voice he reportedly achieved as the singer of hardcore bands in Germany. His songs often combine rock and hip-hop, creating a unique style that sticks with the audience. On his most recent album Hinterland, Casper even got to record a song with Tom Smith, lead singer of The Editors. Casper loves to perform at festivals and has played numerous shows with his band across Europe, including a performance at Germany’s Splash Festival alongside Kendrick Lamar, A$AP Rocky, and Macklemore in 2013.