Though much of the northern hemisphere may still feel like summer is far away, it’s never too early to start planning your next summer holiday. Combining a trip with a great music festival can be the key to an unforgettable vacation. For those who enjoy classical music, here’s a list of five summer music festivals you must attend if you aim to experience some of the best the genre has to offer. Check it out! 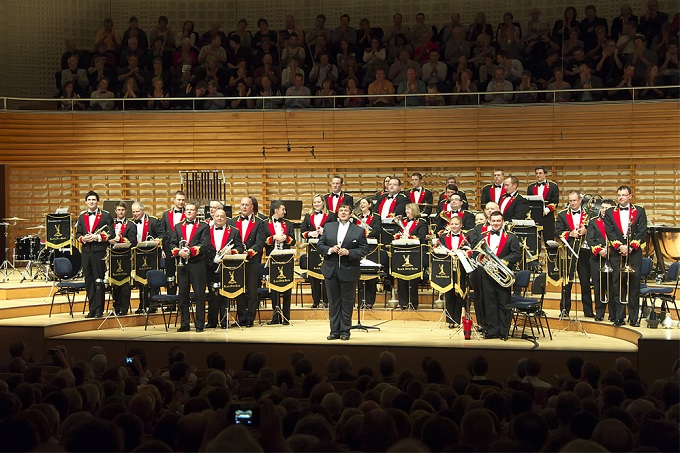 For historical reasons, most of the largest classical music festivals still happen in Europe, and the summer edition of the Lucerne Festival has become one of the best and most prestigious classical music events on the entire globe. This festival showcases over 60 concerts from some of the most famous classical artists in the world, attracting more than 120,000 attendees every year. This year’s edition has humor as its theme, clearing away any stubborn prejudices that this kind of “serious music” can’t be funny. Check the website for more information. 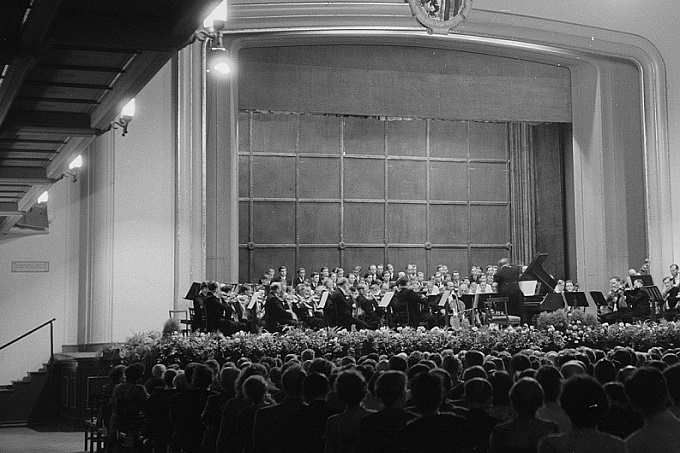 This music festival takes place in the city of Leipzig, where the composer and musician Johann Sebastian Bach worked from 1723 until his death 27 years later. The first edition of the festival happened in 1908 and has been growing and establishing itself among the classical music festival universe ever since. Today, BachFest holds more than 100 events every year, including organ trips, secular and sacred concerts, and open air events, all featuring a wide range of classical music artists. Go to the festival’s website for the complete program and list of artists. 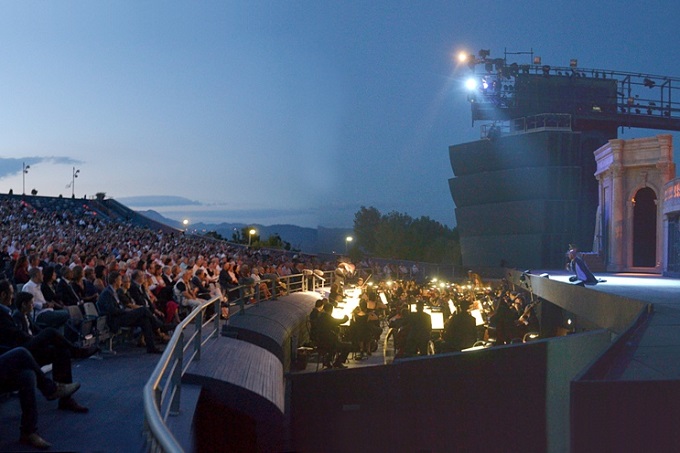 The Puccini Festival is an annual opera festival totally dedicated to honoring and presenting the operas of the world-famous Italian composer Giacomo Puccini. The events take place at Torre del Lago, a beautiful area located close to the city of Lucca, and are unique opportunities to appreciate great stars of opera onstage, under the direction of the most important conductors, playing the most prestigious Puccini operas, such as “Madama Butterfly” and “La Bohème.” In addition, the festival is also an excuse to explore the breathtaking views of this relatively quiet part of Tuscany. For more information, access the Puccini Festival’s website. 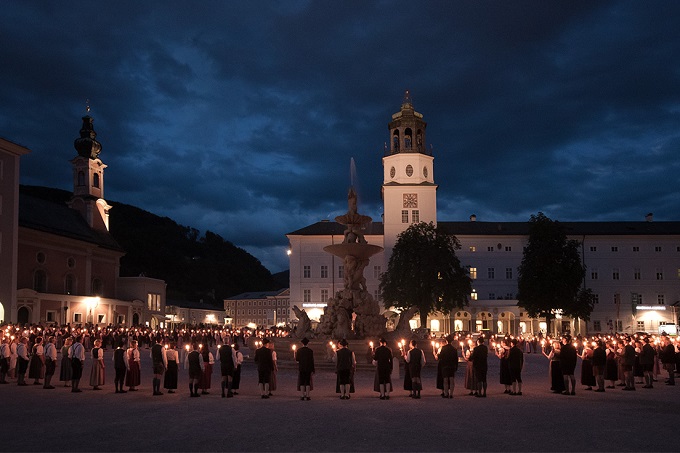 As if any classical music fan needed an excuse to visit the birthplace of Wolfgang Amadeus Mozart, here’s a big one anyway. The Salzburg Festival is a prominent festival of music and drama that includes in its program not only Mozart pieces, but also pieces by Beethoven, Verdi, Strauss, and many other giants of the classical music universe. It attracts thousands of attendees every year (all very well dressed, we must say) and showcases operas, concerts, dramas, plays, and readings featuring the best classical music performers from all around the world. On the website, you can find more information about everything happening in the city during the festival. And while in Salzburg, be sure to walk around the city’s baroque churches, fortresses, and palaces, and of course, pay your respects at Mozart’s residence. 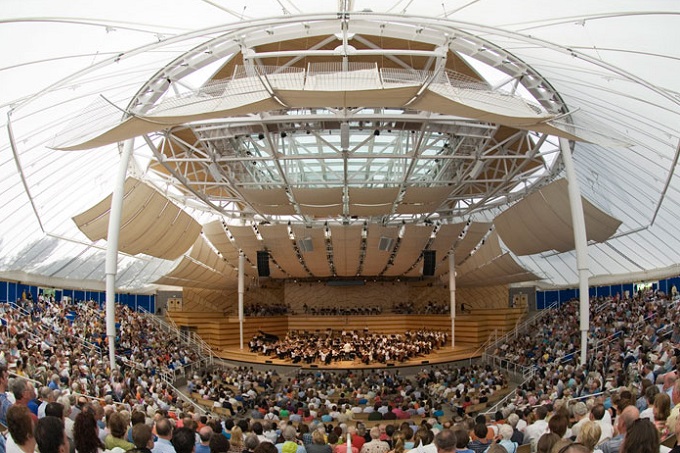 The Aspen Music Festival is a great option for North Americans who don’t feel like travelling to the old continent to catch some good music. Considering its music event options and the musical training offered for young musicians, this festival is regarded by many as the best classical music event in the United States. The festival holds more than 300 events, including classical music performances of every kind, opera productions, master classes, lectures, and children’s programming, attracting almost 70,000 people every year. As a school, the institution draws more than 600 students from 40 different countries. Learn more about the festival that turns Aspen into the heart of classical music in America at their website.