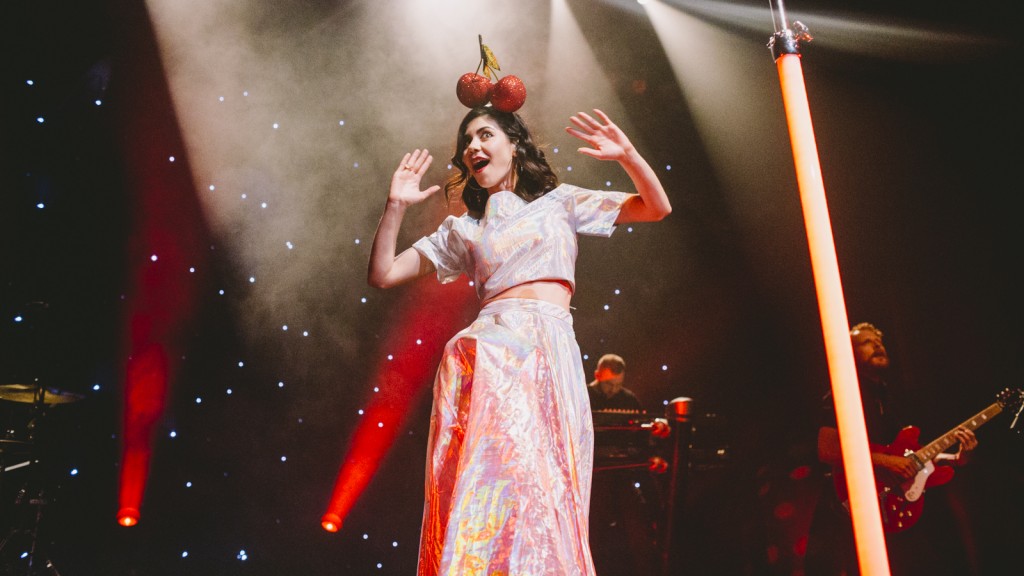 We had the chance to catch Marina & the Diamonds perform alongside opening act, Christine and the Queens, at The Warfield in San Francisco. After having played SXSW and Coachella, we were happy to see both artists in the Bay Area.

Christine and the Queens opened the show and charmed the crowd at the sold out theater with her French accent and bubbly personality. Playing with androgyny and singing about the advantages of being a man, the French singer provoked the audience by flaunting her sexuality. Two dancers supported the singer on stage and turned the show almost into performance art. 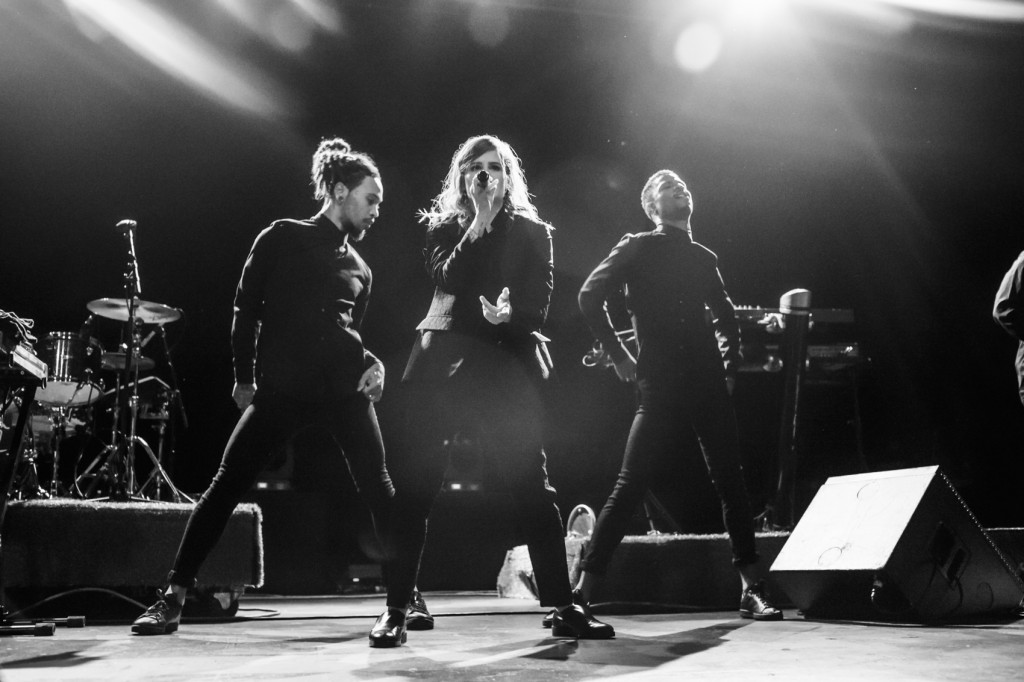 It’s no surprise that the singer has reached triple platinum standing in France with her new album, Chaleur Humaine, which features songs in English and French. When Christine, whose real name is Héloïse Letissier, announced the one sad song that she performed, the crowd let out a disappointed sigh, as everyone was hyped up and dancing. Topping her performance by throwing in a cover of the 90s hit “Short Dick Man,” Christine got everyone excited and ready for the main act: Marina & the Diamonds. The tiny androgynous French woman finished off her set with her own little Beyonce moment, throwing her hair and trying to be fierce.

Shortly after that, Marina came on stage in a metallic dress, wearing her cherry headband in honor of her new album, Froot. The gigantic neon fruit on stage, in combination with a space backdrop, turned the room into a big fantasy wonderland. The audience went crazy as soon as Marina started singing, and didn’t stop screaming and singing along until the last song. Her almost opera-like voice was on point for every single song, and when she started singing “American Dream,” no one in the venue was able to contain themselves. It was great to see a big star like her being grounded and truly making an effort to show everyone a great time at her show. 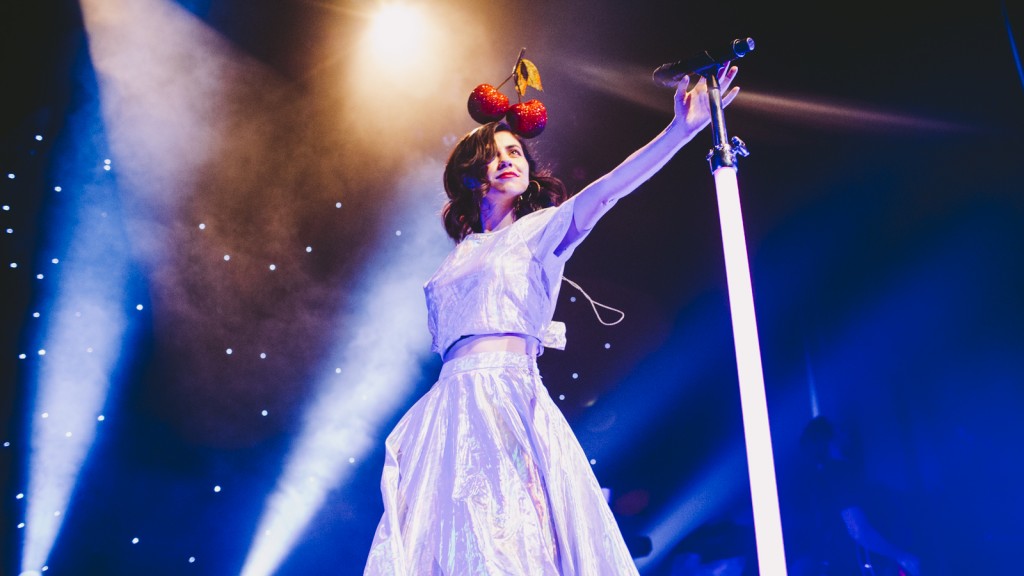 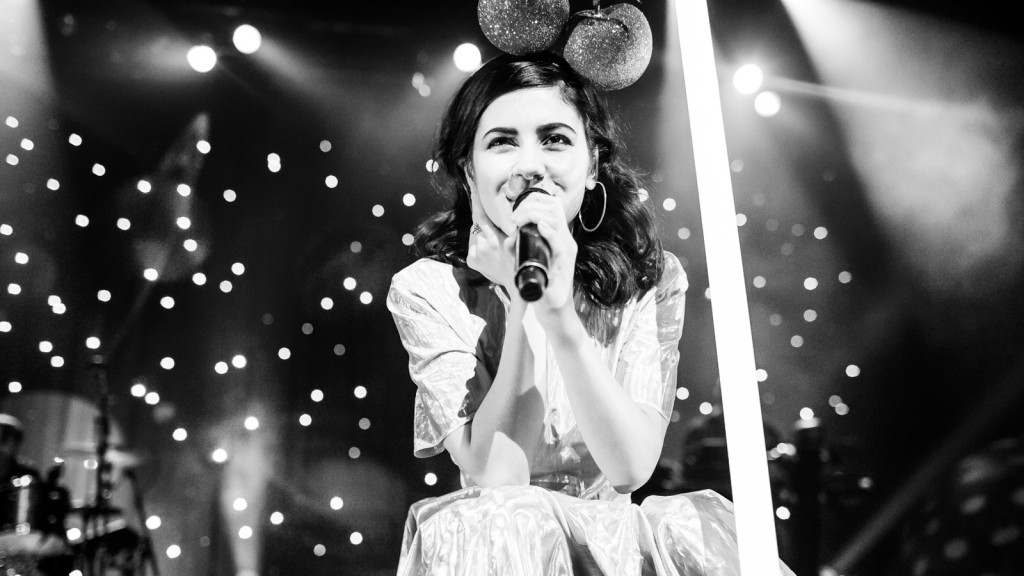 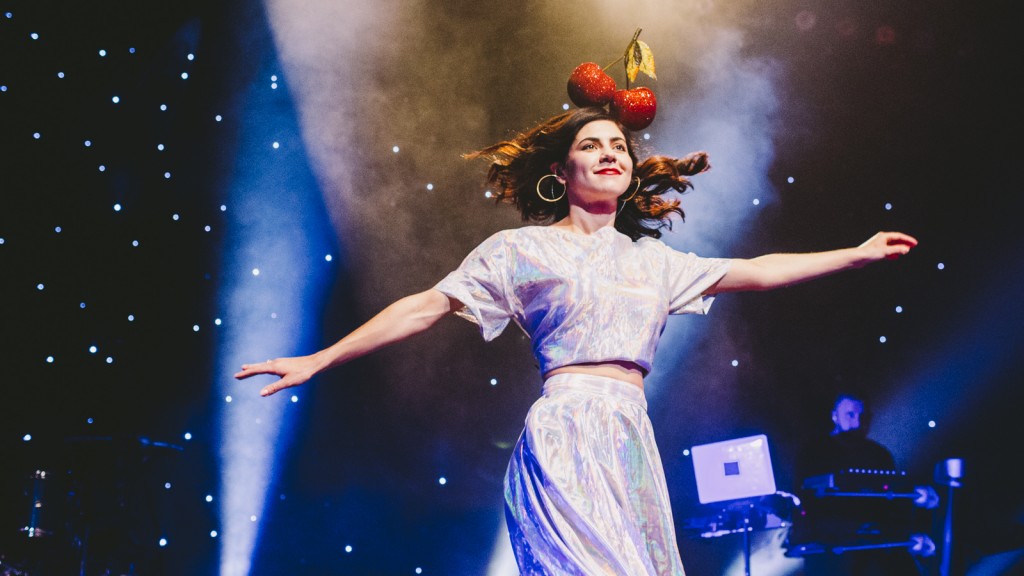