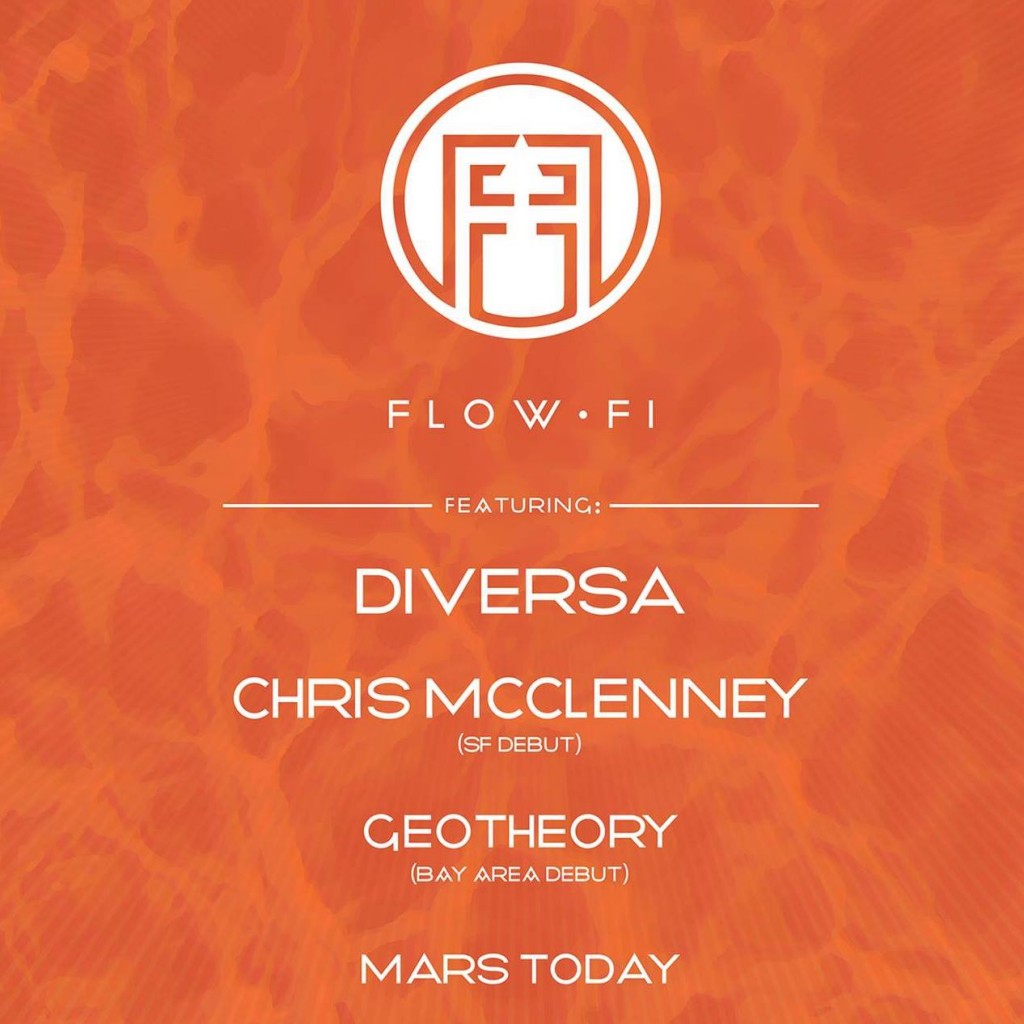 Flow-Fi’s talented roster might become the next big thing in a scene that melds future R&B, house, and electronica together. Thanks to HGMNY and Oscillate Me, we were able to catch some of the label’s acts at an intimate venue for the first ever Flow-Fi Bay Area showcase.

After a “free champagne” warmup set by Kelei, San Franciscan Mars Today performed a live set full of funk, soul, and future tunes with high-pitched vocals and 7th chords. Speaking of live performance, his certainly was, as the producer mixed vocals, guitar, keyboard, and beat juggling, all run by a performance controller. 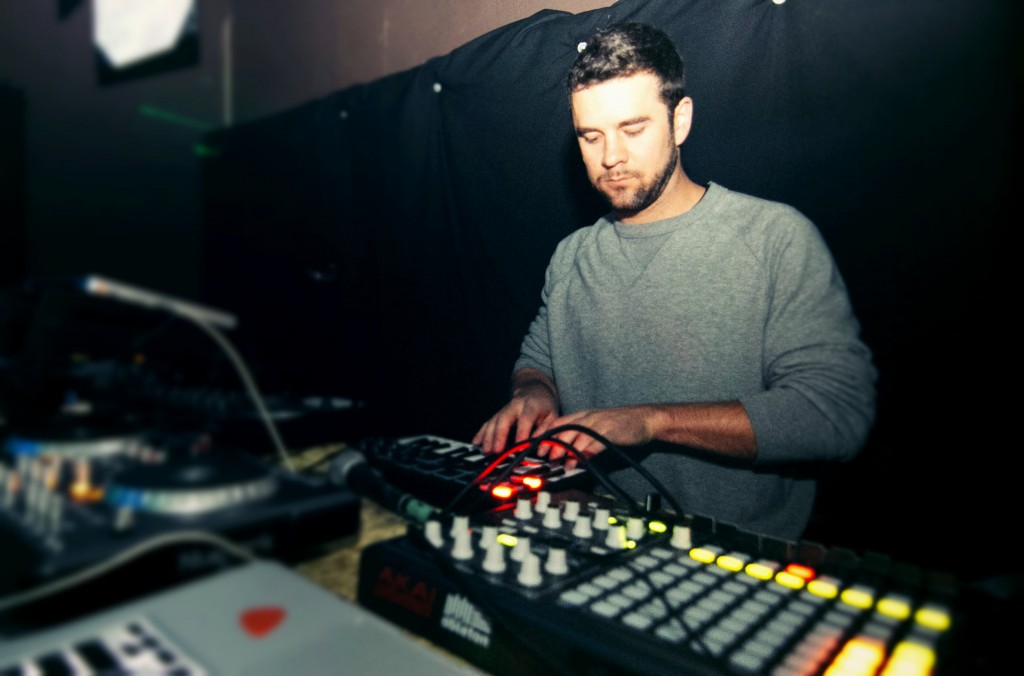 Up next was Baltimore’s Chris McClenney, the night’s first headliner. We were quite impressed by the way his set crossed genre boundaries, mixing funk (Funkadelic), R&B (Drake, Chris Brown), soul, and disco (Michael Jackson) with today’s heavier future bass, trap, and house. The genre cocktail pleased the entire crowd and McClenney still got to drop some of his own tunes as well. Though this was only a DJ set, the producer/singer recently unveiled a new live band setup. We can’t wait to see it in action. 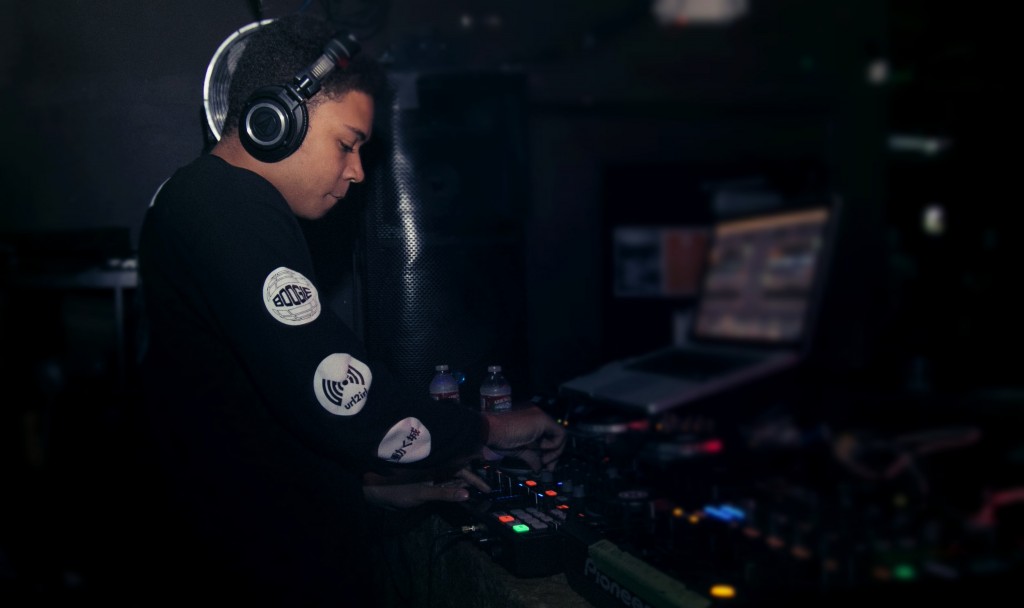 According to Flow-Fi’s founder, aywy, diversity is the most important word for his label. That’s exactly what Diversa captured during his set, playing 110 BPM glitch hop and future trap filled with atmospheric polysynths.

We were really curious to listen to Geotheory, especially after listening to his debut album, Futuristic Love, and we weren’t disappointed at all. Playing a lot of his own productions, especially his heavier house stuff, such as “What What” and his newest track, “Gypsy Woman,” he came across sounding like the missing link between Rustie and Disclosure.