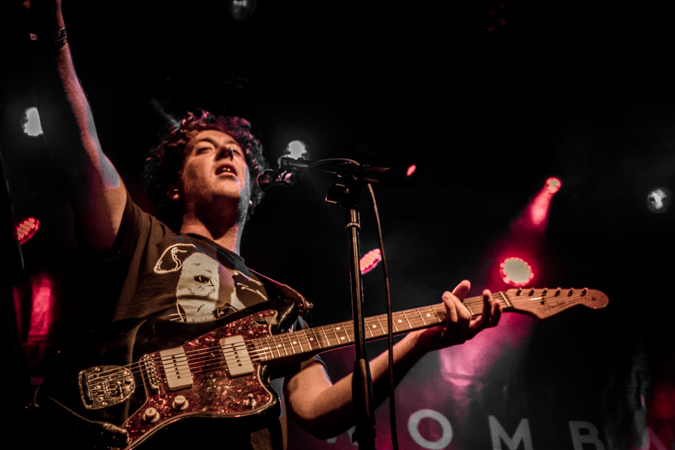 Liverpool’s indie rockers The Wombats rolled through the legendary Fillmore in San Francisco to celebrate their third studio album, Glitterbug. Philadelphia-based Cheerleader opened the night with some delightful alternative pop, followed by the UK band Life in Film, who offered some serious stadium rock vocals à la Caleb Followill of Kings Of Leon.

The Wombats gave the crowd a catalog-spanning set, playing songs from their first two records as well as their latest album. They opened with an energetic rendition of “Your Body Is A Weapon” that had their bass player jumping from one side of the stage to another, almost unplugging his instrument. From there, the band alternated between synth and guitar-driven tracks. At the end of the set, the first notes of “Tokyo – Vampires and Wolves” instantly reinvigorated the crowd. For an encore, Murphy and friends came back for two last songs, including the awaited crowd-pleaser, “Let’s Dance To Joy Division.” 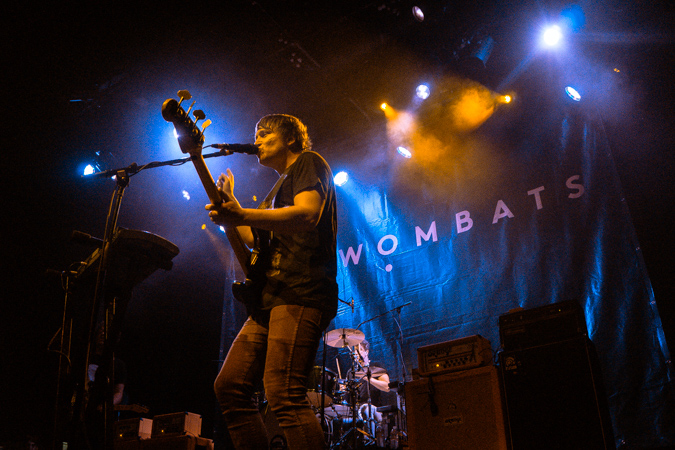 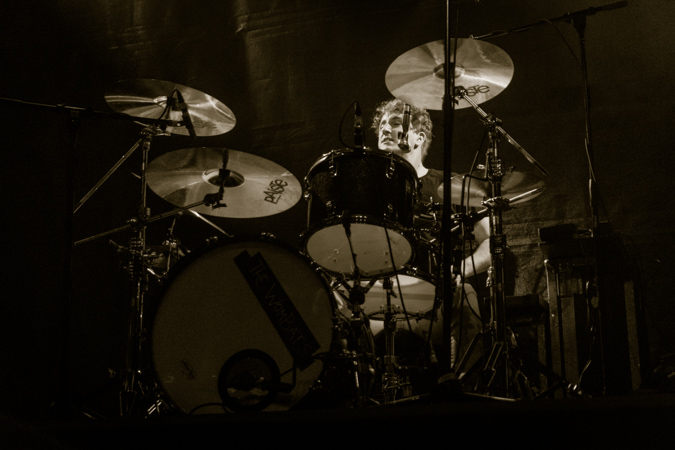 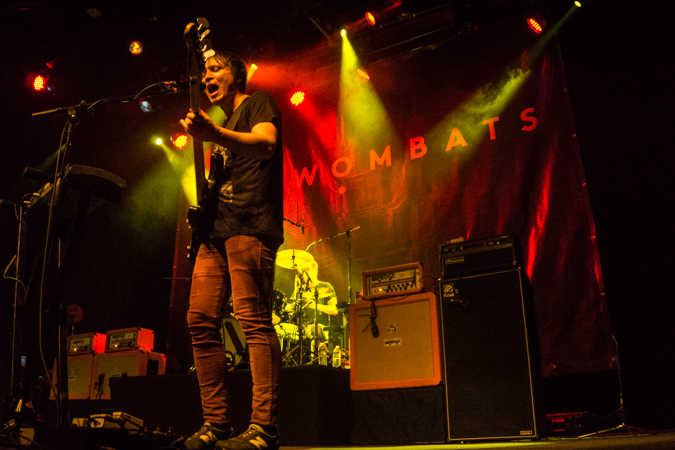 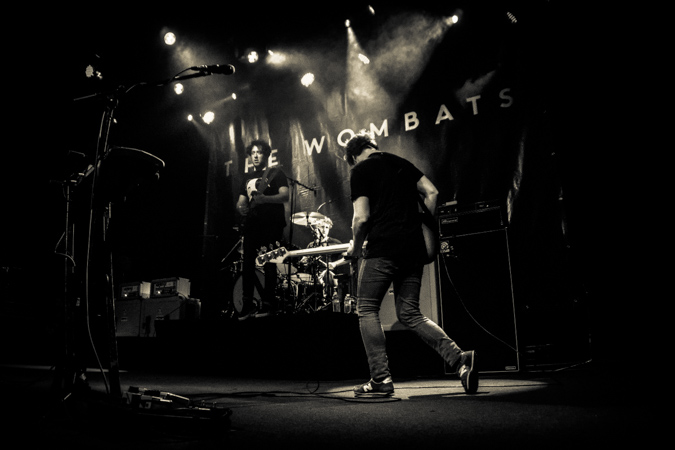 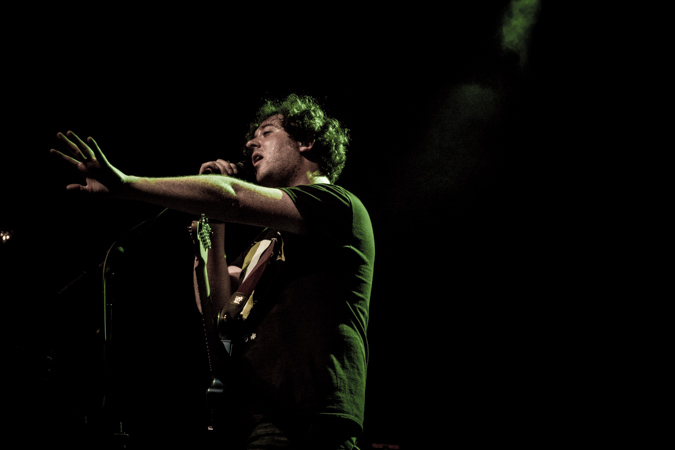 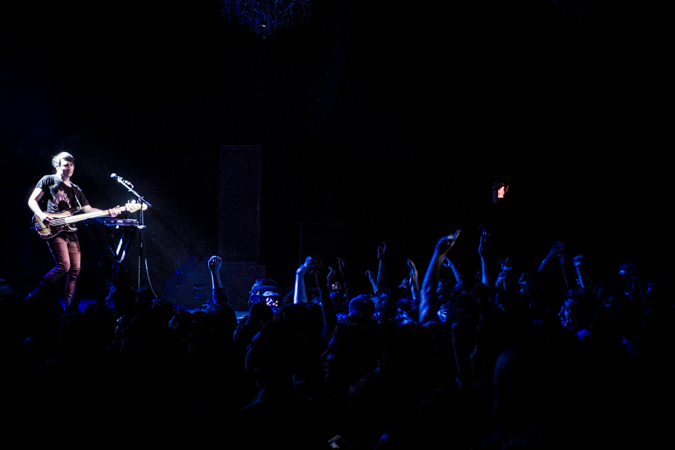 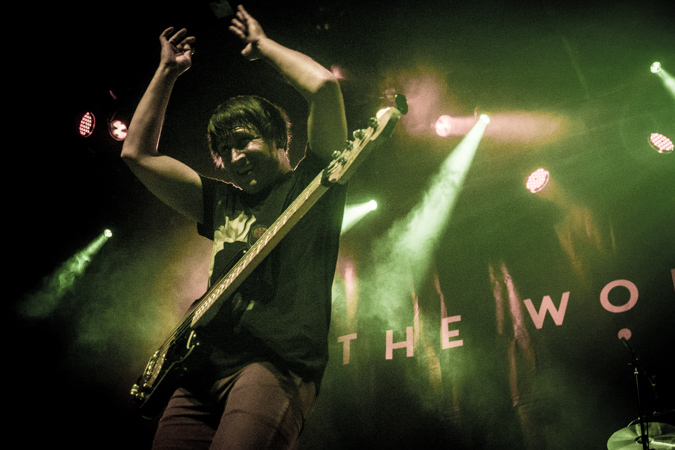 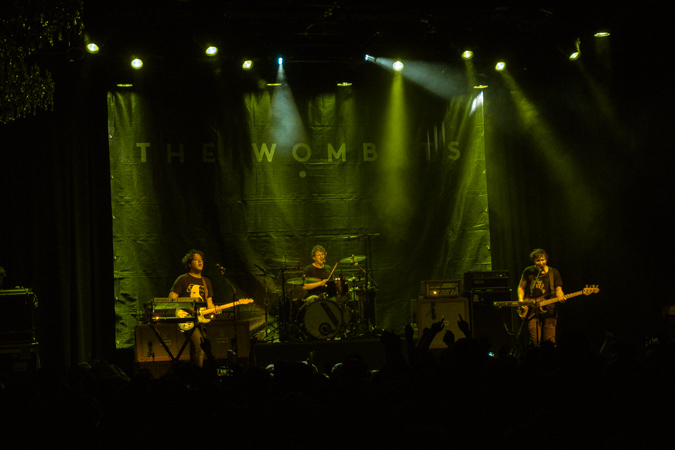 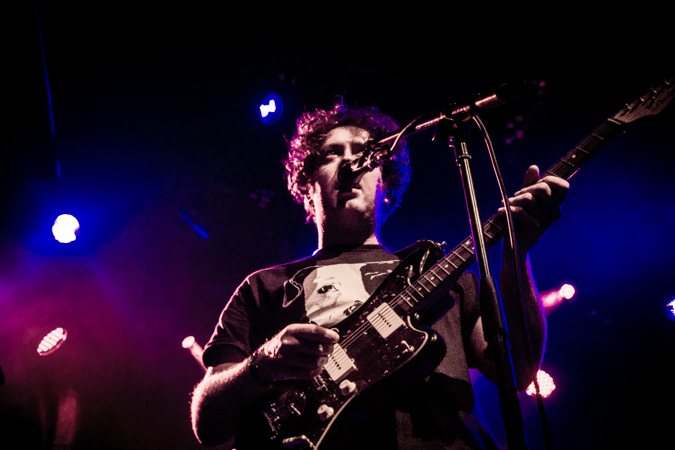 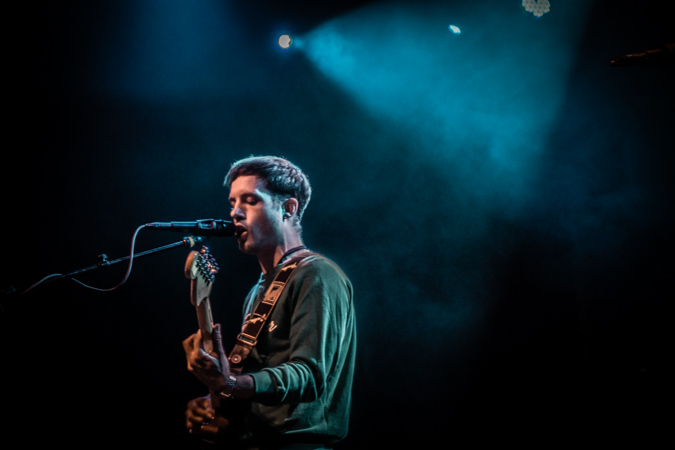 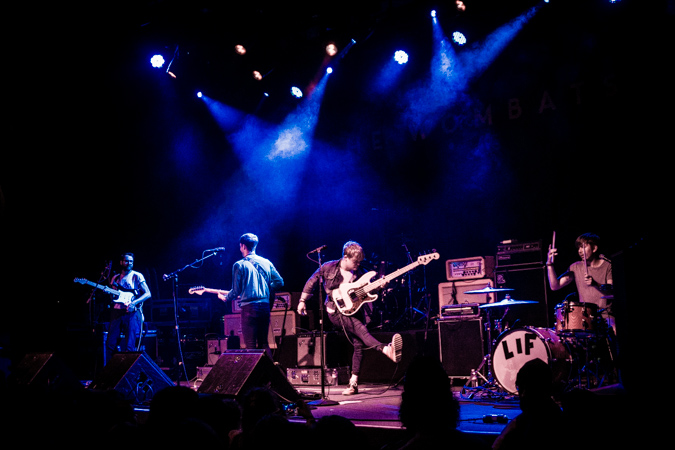 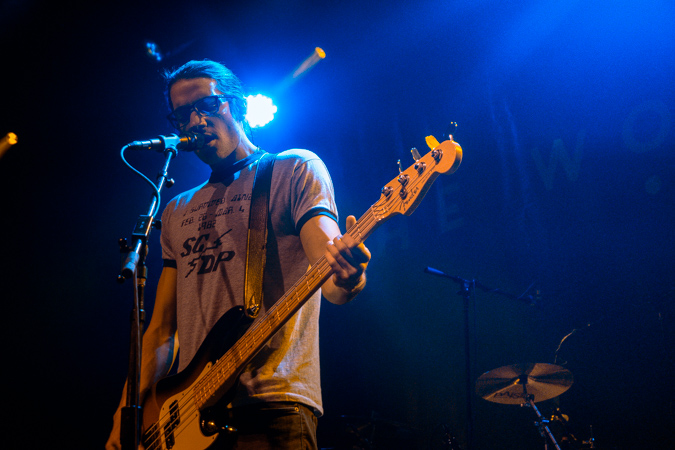 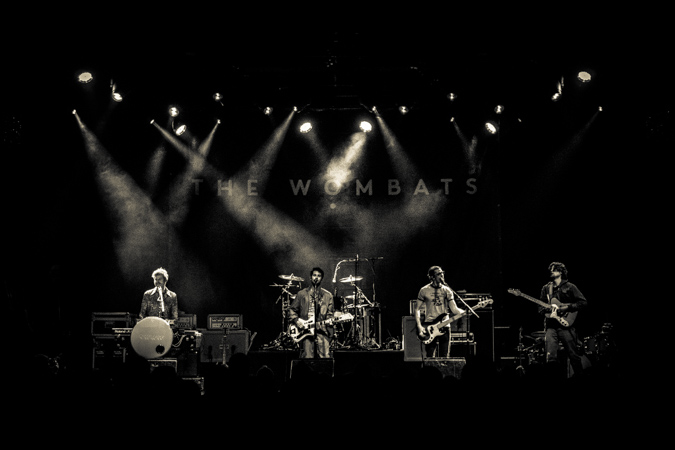