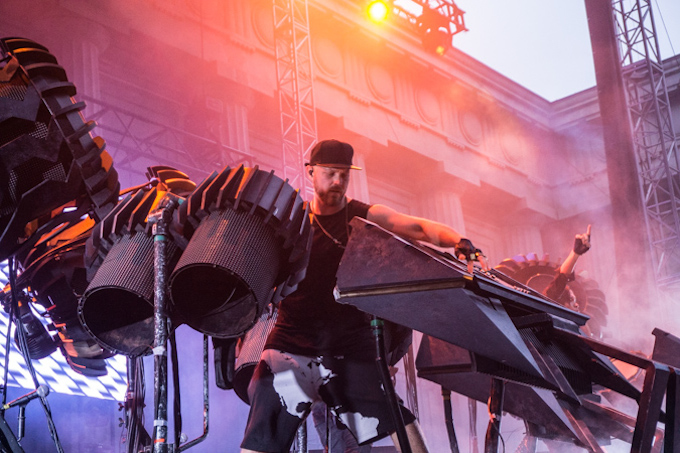 Based in LA, The Glitch Mob is famous for its live performances. Last Friday, the three-piece outfit did not disappoint as they lit up the Greek Theatre in Berkeley.

There are various alternatives to DJing when it comes to live electronic music, and The Glitch Mob has mastered its own style. Standing behind a structure they call “The Blade”, the band showcased their unique setup with Lemmur touchscreens, drum pads and midi controllers, as a huge panoramic screen and a perfectly synced light show filled in the space around them.

The Glitch Mob’s music is hard to define. It ranges from 110 to 140 bpm with dubstep, funk, trance and industrial rock influences. Show highlights included a Seven Nation Army remix and a masterful rendition of “We Can Make The World Stop” to close the show. 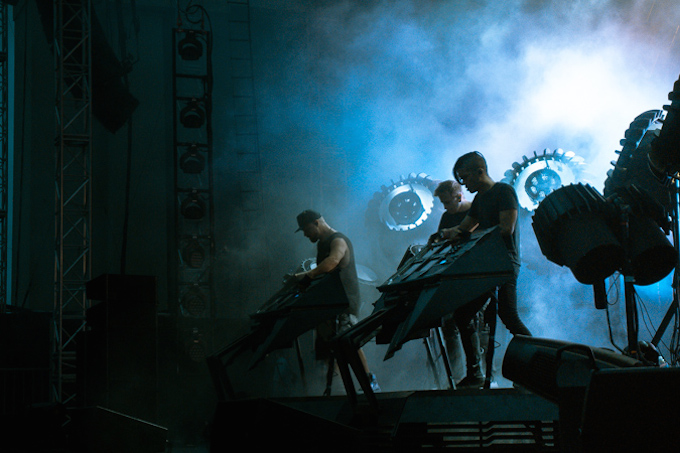 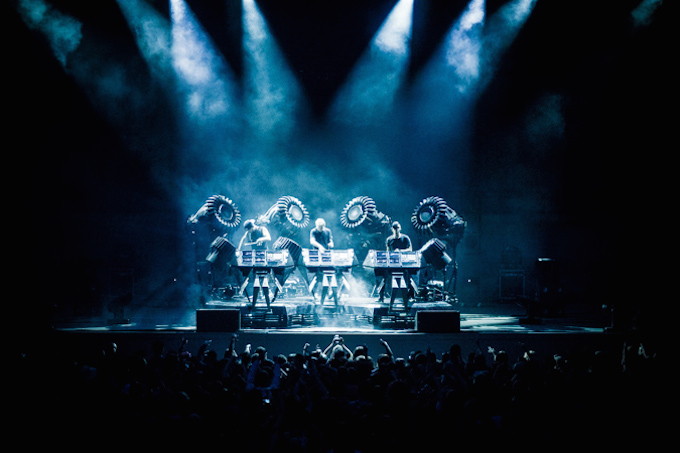 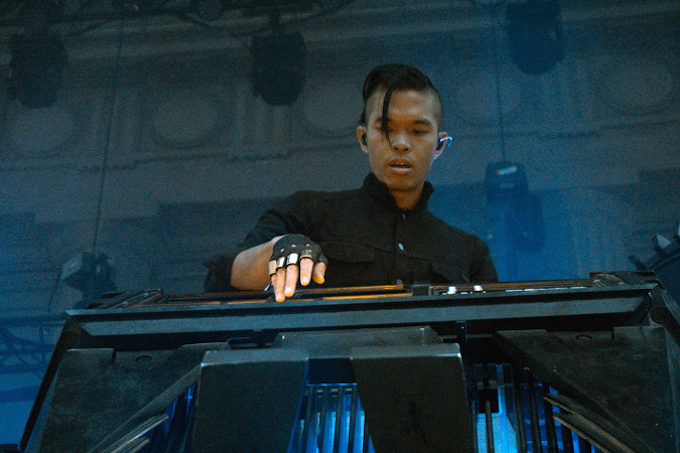 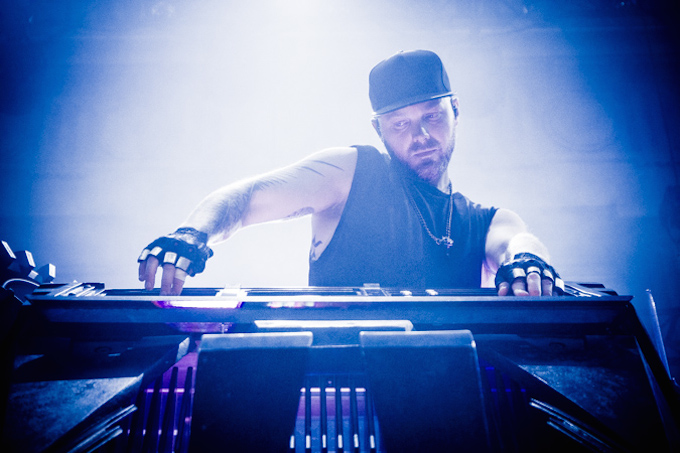 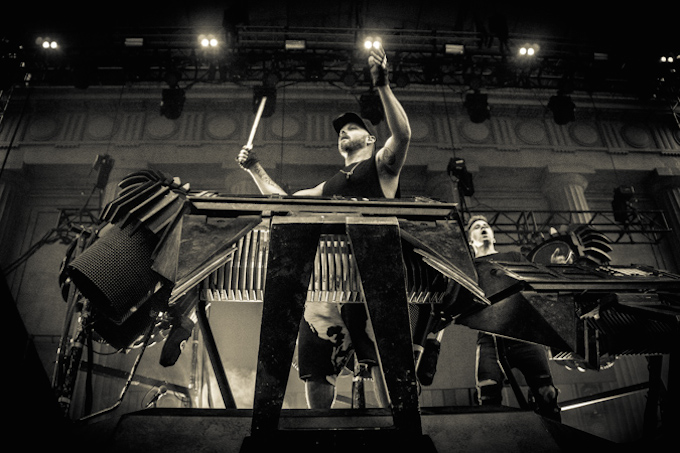 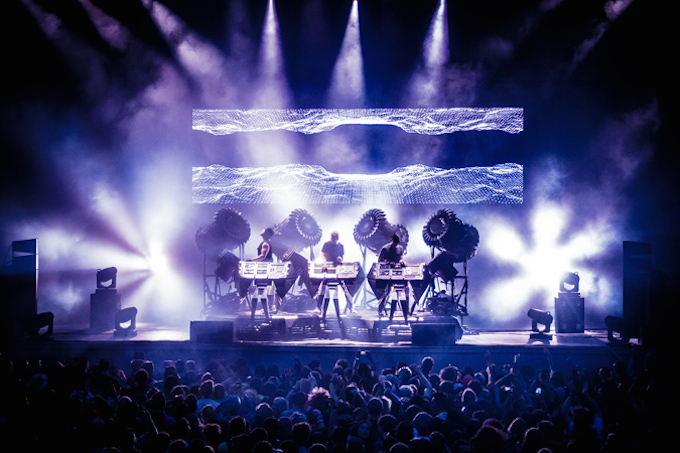 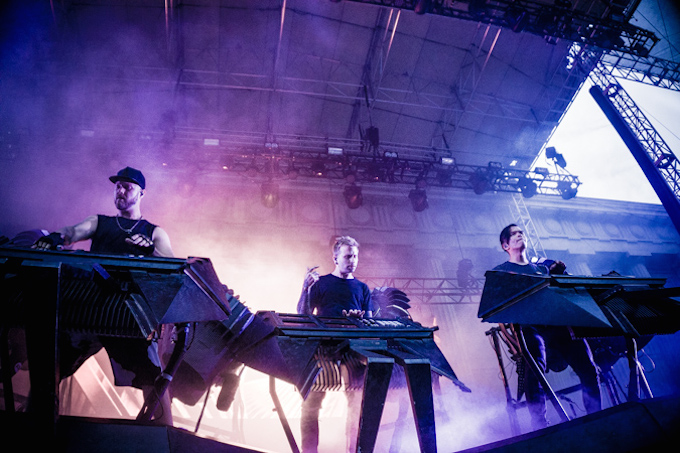 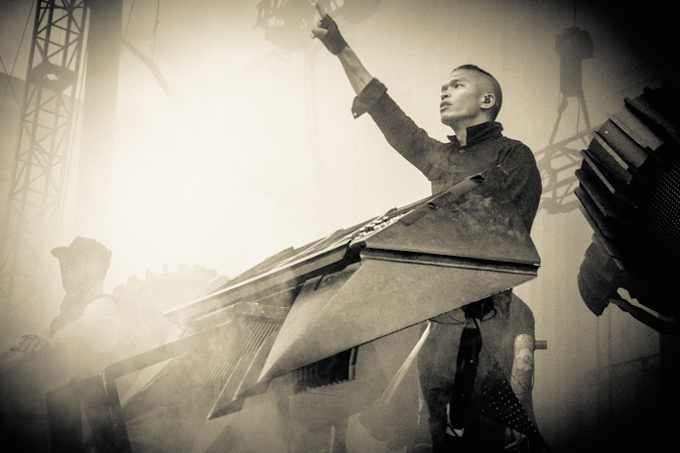 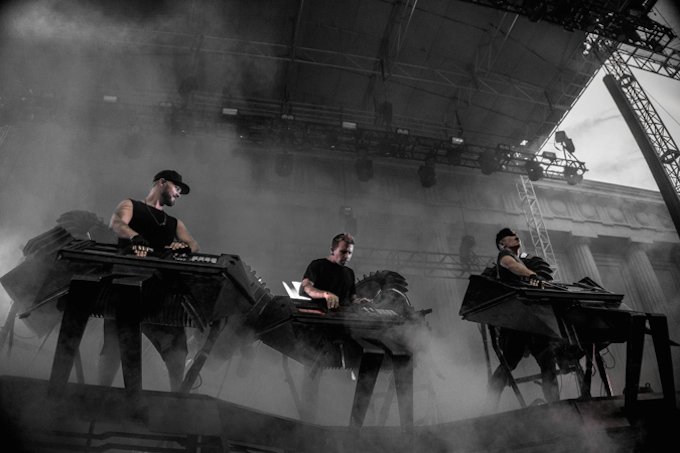 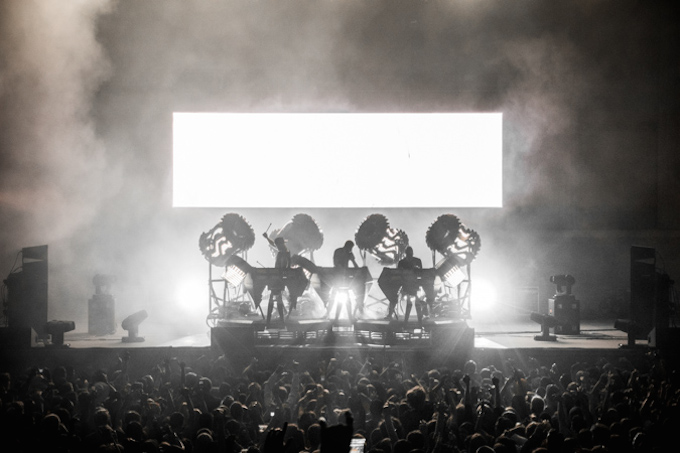 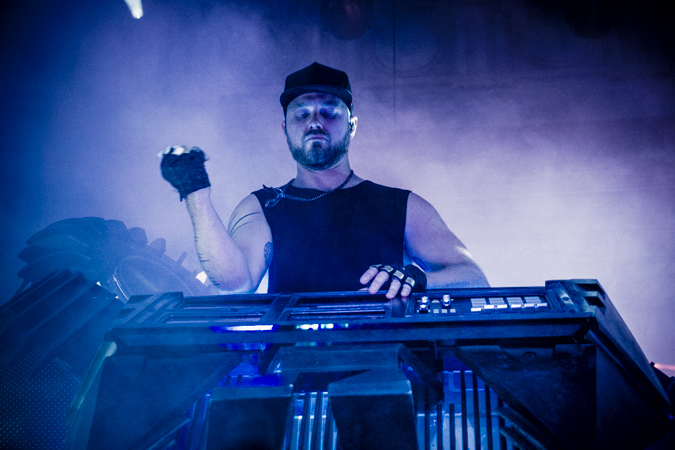 target=”_blank”>Twitter and like us on Facebook to give us a shout. You can also stay on top of exciting events from around the world by downloading the eventseeker app for iPhone, Windows, or Android.