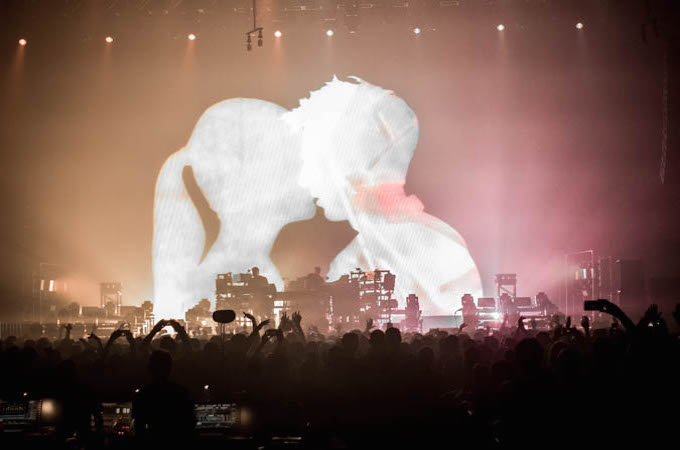 Thanks to HARD events, we got to witness The Chemical Brothers showcase their latest opus, Born in the Echoes, at the legendary Armory in San Francisco. It had been five years since the duo released their last studio album, 2010’s Further, so both the crowd and the group were giving off electric energy.

After Claude VonStroke (last minute replacement for Brodinski) and J.Phlip opened the show with some warm up beats, the lights went down and The Chemical Brothers masterminds Ed Simons and Tom Rowlands appeared on stage as their ritual intro song — Junior Parker’s “Tomorrow Never Knows” — filled the room. A few synthesizer noises later, an amazing stage setup was unveiled and the production duo opened the set with the anthemic “Hey Boy, Hey Girl”, riling the crowd into a frenzy before diving into their new material. 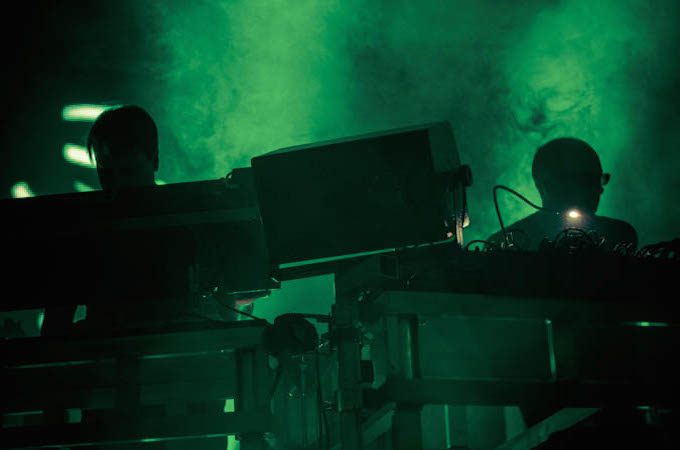 The Chemical Brothers offered their signature, unreplicable audiovisual performance. Tracks such as “Swoon” and “Star Guitar” were truly magical, as the warm colors and emotion-filled projections left the crowd in a daze. The performance was best-seen from afar, where you could take in the full effect of the audio-visual combination.

The Big Beat Godfathers didn’t forget to play what made them successful. Their hits “Galvanize” and “Block Rockin Beat” served as the climax of the show, and they left us with a masterful rendition of “The Private Psychedelic Reel.”

See the full setlist below and be sure to follow The Chemical Brothers on eventseeker to keep up with their latest tours and news. 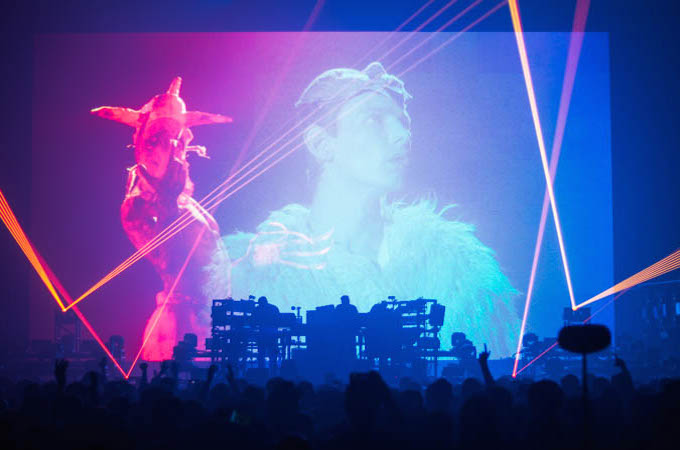 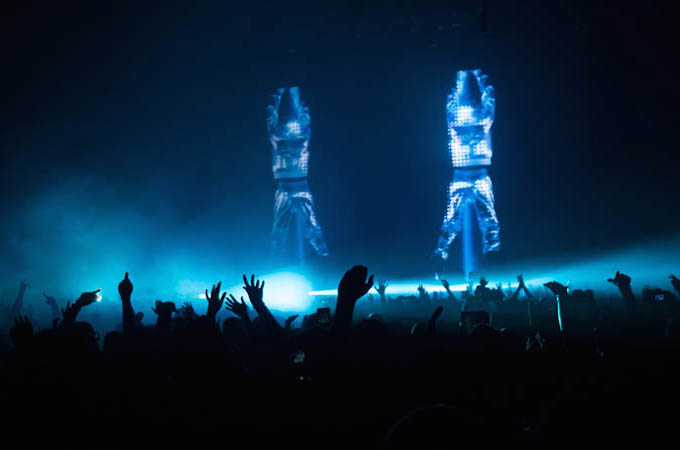 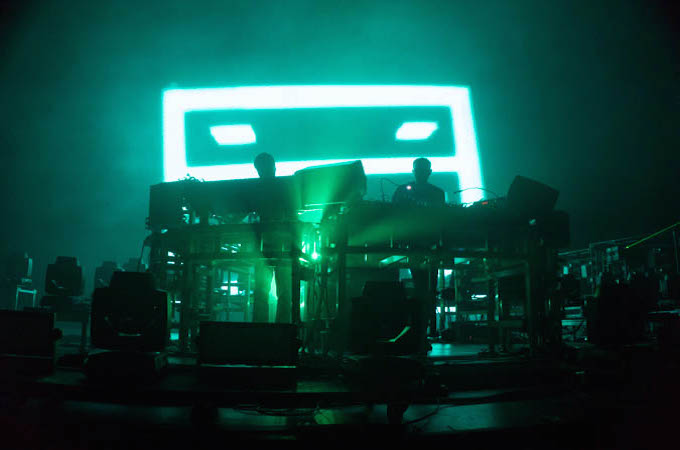 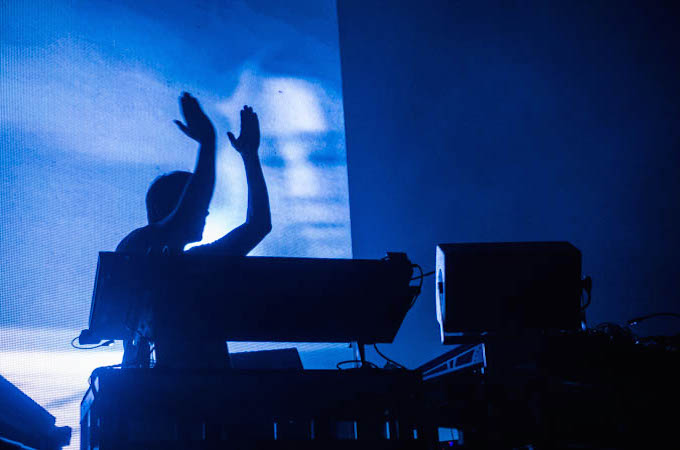 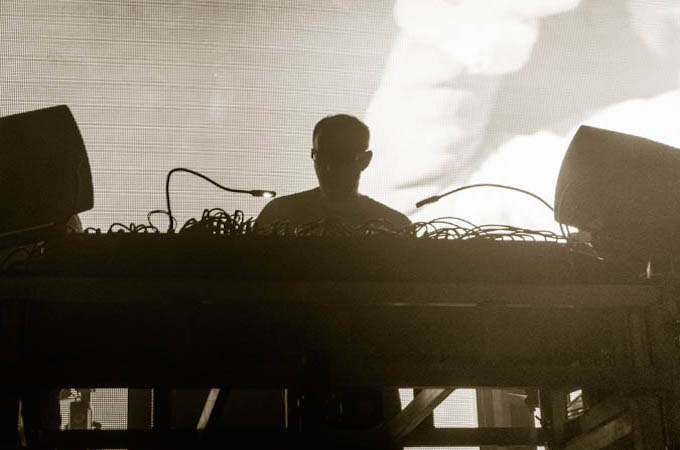 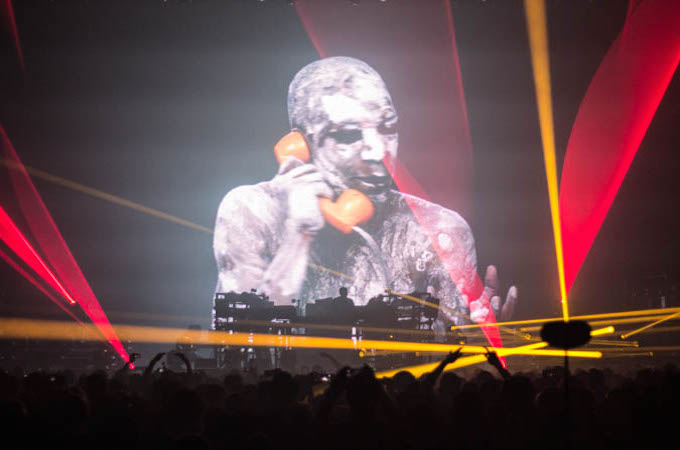