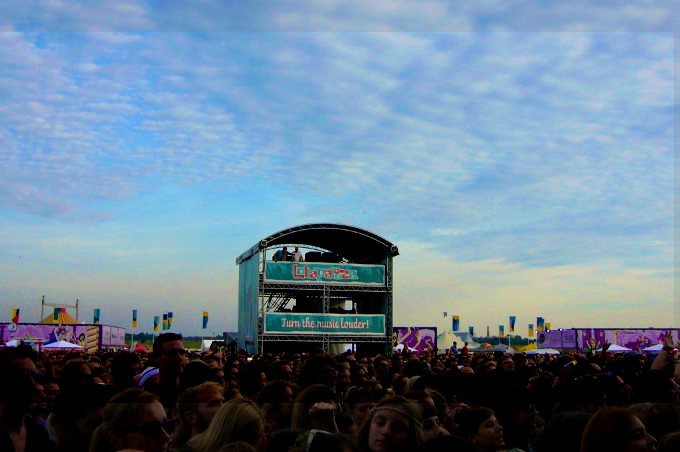 After day one and a packed after show party that featured a lot of Germany’s celebrities, wannabe celebs and some of the most happening DJs in the world, DAY TWO of Lollapalooza Berlin started off relatively slow due to the fact that most people partied too hard on Saturday. Quite a shame when you have a band like Wolf Alice opening the festival.

The London-based band played their last festival for the year and entertained the audience with both soft and hard indie sounds. With a tender and yet extremely powerful voice, Ellie Rowsell smoothly got us back into festival mode.

Next, a band that’s relatively unknown in Germany blew our minds. Having played the original Lollapalooza in Chicago and every other big name festival in the US and Australia, My Morning Jacket finally made their way to Germany and impressed the audience with their psychedelic rock sounds.

While we unfortunately couldn’t stay for the headliner MUSE on Sunday, we still had to make sure to catch alternative dance band Crystal Fighters from London. Starting their show by consecrating the crowd with some burning herbs, we knew we were in for an eccentric show. Despite the fact that the band had been stuck at the airport and had to delay their show, they made up for it by delivering a high-energy performance.

Thanks for an amazing weekend, Lollapalooza Berlin!! We’ll see you next year! 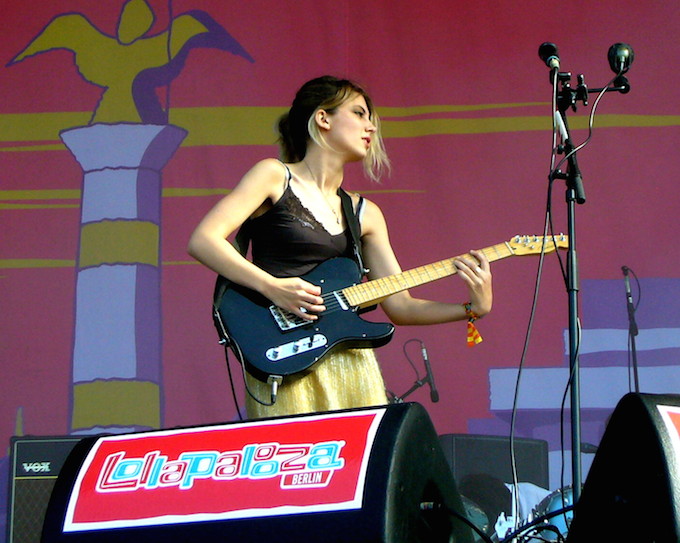 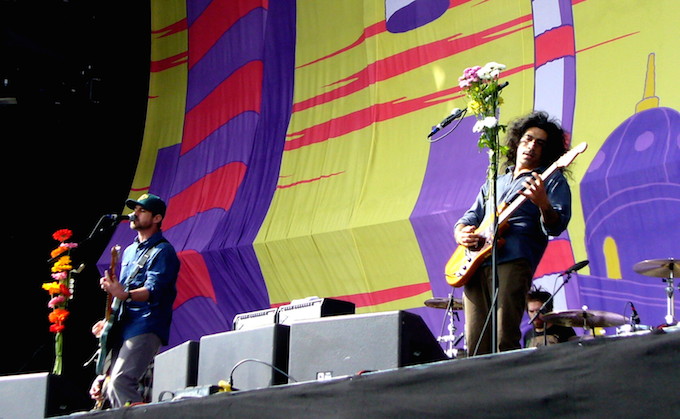 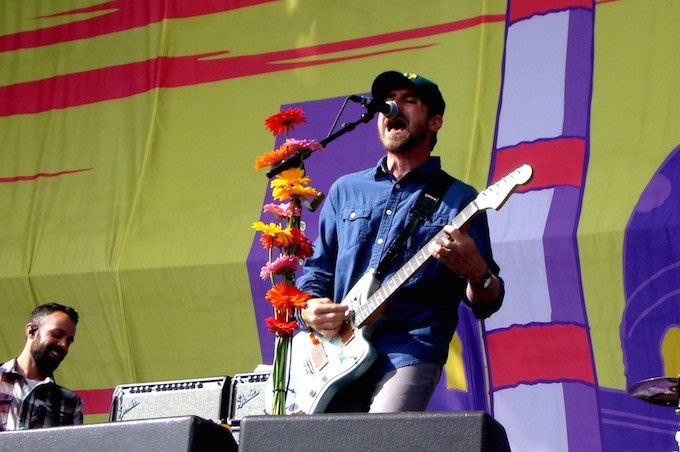 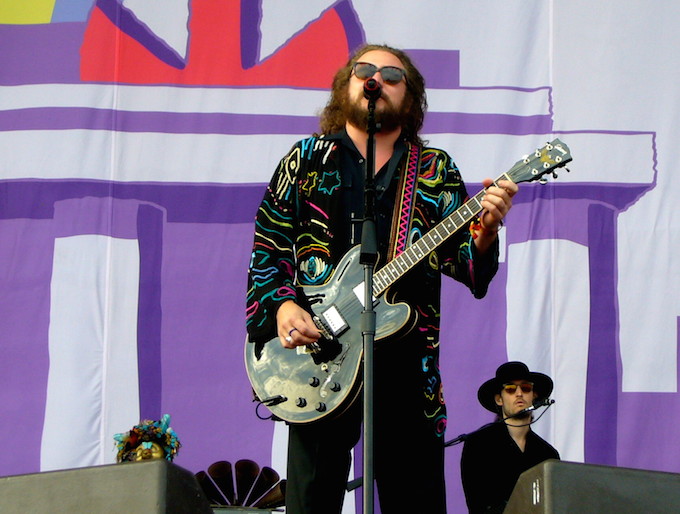 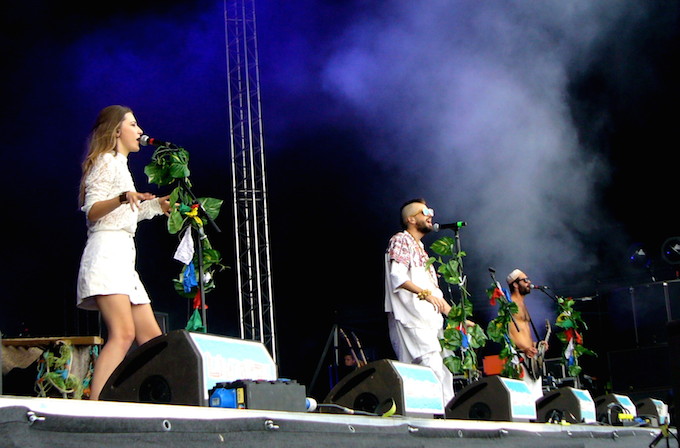 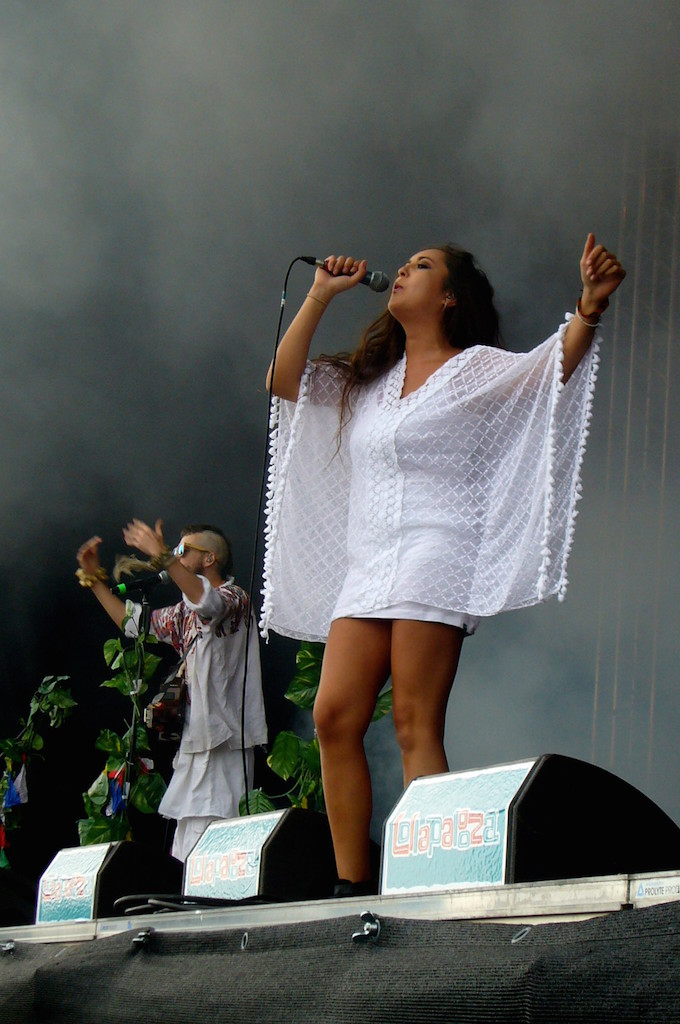