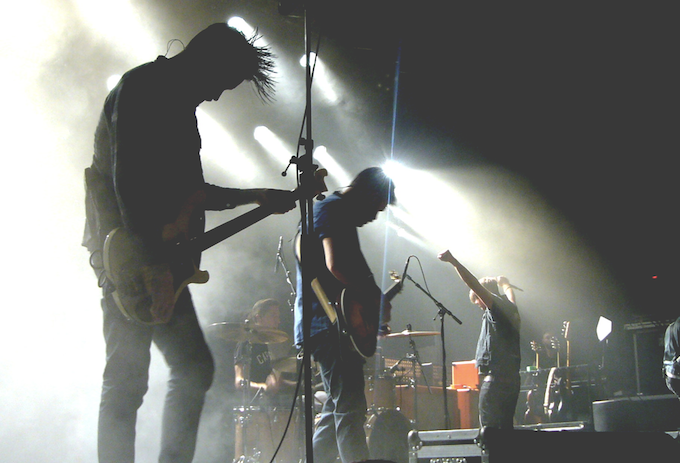 When I talked to the guys of Silverstein at Warped Tour this summer, they told me that German fans have a different relationship to music than fans in other countries do. Germans still worship bands years after they actually release new material and they remain extremely loyal. So when the band announced a German tour with BOYSETSFIRE, we knew we had to experience it for ourselves.

One of the bands that has been incredibly successful in Germany since their beginnings is BOYSETSFIRE. And when they added a German bass player to the mix, it was all but guaranteed that the first stop of the band’s Germany tour, Docks Club in Hamburg, would be a success.

At the Docks last Friday, October 1, lead singer of BOYSETSFIRE Nathan Gray gave his all despite some voice problems. The band released their eponymous album in September, so the crowd was excited to hear some new songs of the record, as well as the regular crowd favorites. 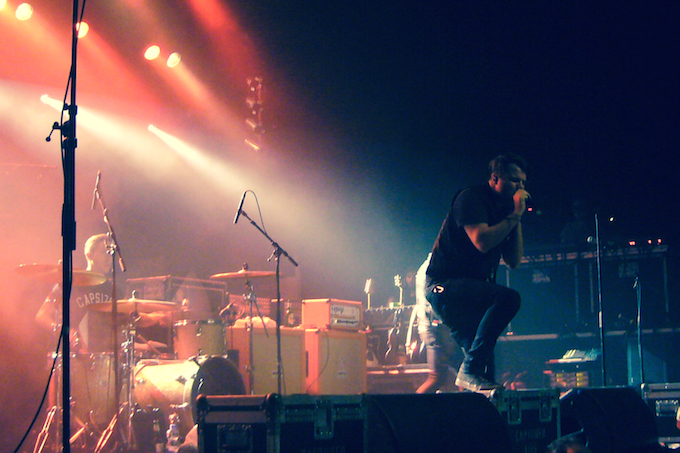 Opening up the show was Great Collapse. The band, which consists of members of Strike Anywhere, Rise Against and Comeback Kid, has only been around since last year but surely kicks some major butt. Political lyrics combined with hard punk riffs and melodic vocals makes this band an alternative super group.

After Great Collapse, it was time for our Warped Tour favorites Silverstein. Not having toured in Germany for a while, the band was visibly excited to be back and presented songs of their sensational album I Am Alive in Everything I Touch.

When BOYSETSFIRE finally hit the stage, the crowd was excited and ready to celebrate the Delaware-formed band, which has been on a major comeback spree since 2010. Despite the fact that the band hadn’t played a lot of live shows in a while, they delivered an amazing performance that had everyone in the crowd singing and dancing. 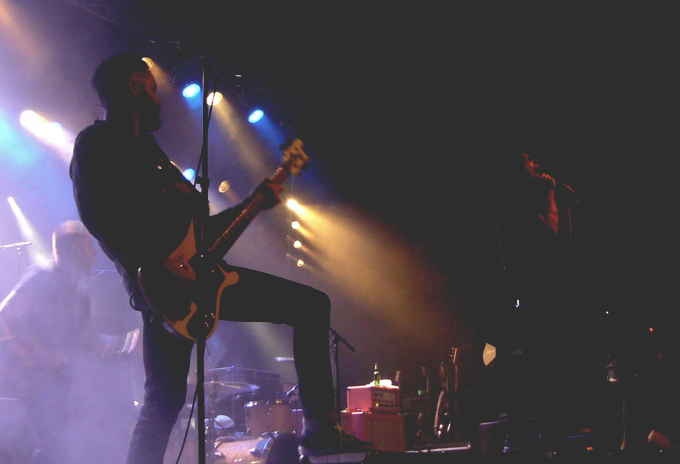